more info
This content was produced by Brand Ave. Studios. The news and editorial departments of Daily Journal Online had no role in its creation or display. Brand Ave. Studios connects advertisers with a targeted audience through compelling content programs, from concept to production and distribution. For more information contact sales@brandavestudios.com.
St. Louis Union Station - the summer adventure you've been waiting for
0 comments
Share this 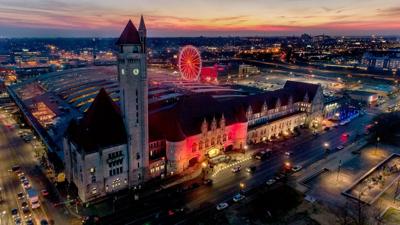 Built as a train station in 1894, St. Louis Union Station was one of North America’s most opulent and important transportation centers for more than 80 years. In the 1980s it transitioned into a retail space, and it’s now in its third — and most incredible — iteration to date: A $187 million renovation introduced attractions such as the St. Louis Aquarium and a 200-foot observation wheel, three new restaurants and a makeover of all 567 of its hotel rooms. St. Louis Union Station is once again a hive of activity.

An inside look: View everything St. Louis Union Station has to offer:

“We have concerts, games, photo opportunities, and all sorts of good activities happening on the Purina Performance Plaza,” says Cameron Schoeffel, Union Station’s director of sales and entertainment. “Guests are in for a lot of fun surprises when they visit. It’s not often that you’re able to couple a four-star, four-diamond, beautiful train-station hotel along with six state-of-the-art, brand-new attractions. It really makes for a one-stop shop in terms of a destination attraction, and we couldn’t be more excited about all the fun stuff we’ve got going on.”

Here are some of Union Station’s brightest stars.

Spend the night in the exquisitely refurbished Curio St. Louis Union Station Hotel in the heart of downtown. Choose from beautifully appointed guest rooms or suites, or better still, opt for a package deal that includes a room plus tickets to the St. Louis Wheel or Aquarium. Guests can also access modern fitness and business centers and the stylish outdoor pool. The hotel’s Grand Hall is an absolute showstopper, with mosaics and soaring arches intricately detailed in gold leaf. It is easy walking distance from many St. Louis venues, including the Enterprise Center, Stifel Theatre and Busch Stadium.

For families, Schoeffel points to the St. Louis Aquarium as Union Station’s flagship attraction. “We want families to come in, get their hands wet, touch and feel, really ignite all of their senses,” he says. “It’s an immersive experience, and some of our unique technologies differentiates us from other attractions.” Thrill-seekers can take a spin on the St. Louis Wheel, tackle the indoor ropes course or wind through the mirror maze. Kids will delight in mini golf and Union Station’s historic carousel. The Purina Performance Plaza is packed with smaller carnival-type games and prizes galore.

Those bonkers milkshakes crowned with doughnuts, lollipops, cheesecake and more? They’re Freak Shakes from the St. Louis Union Station Soda Fountain. It also serves up boozy shakes, floats and comparatively lighter fare, such as cheeseburgers and hot dogs. 1894 Café offers grab-and-go food and drink for guests on the move while the Train Shed brings stellar classic cocktails, a thoughtful wine list and a dozen draft beers. Train Shed’s food is an elevated take on bar favorites, like nachos with pineapple chimichurri salsa, spinach and artichoke thin-crust pizza and French onion steak sliders. Post up in the swanky Grand Hall and linger over small plates and fabulous cocktails as the light show blazes overhead at the top of each hour, from 5 to 10 p.m. It’s one of the city’s most dazzling views. Plan your visit today at stlouisunionstation.com.

This content was produced by Brand Ave. Studios. The news and editorial departments had no role in its creation or display. Brand Ave. Studios connects advertisers with a targeted audience through compelling content programs, from concept to production and distribution. For more information contact sales@brandavestudios.com. 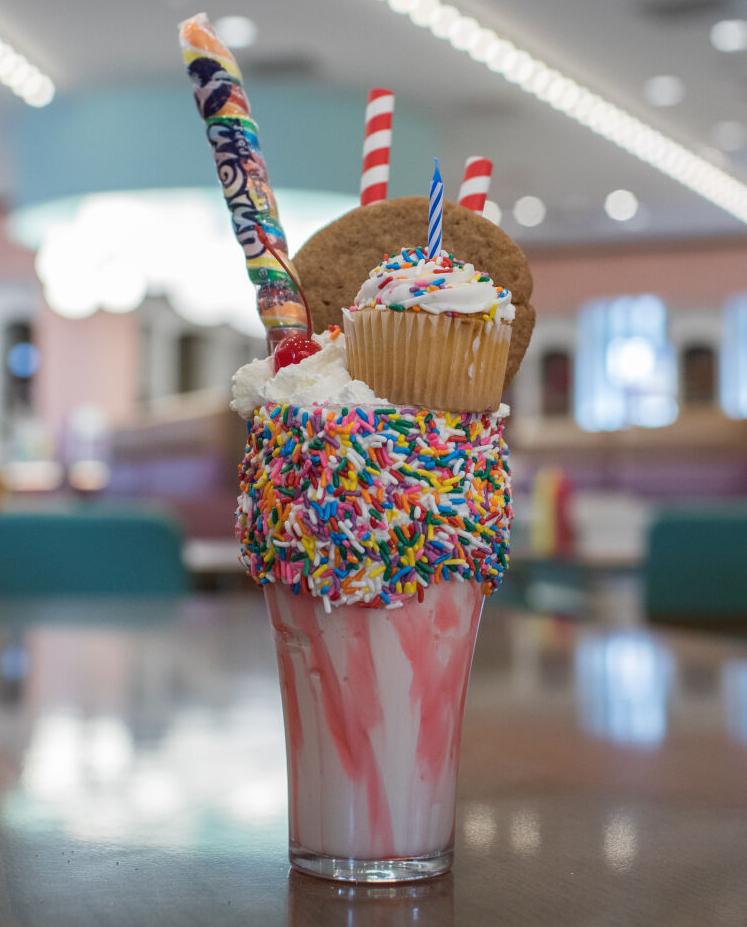 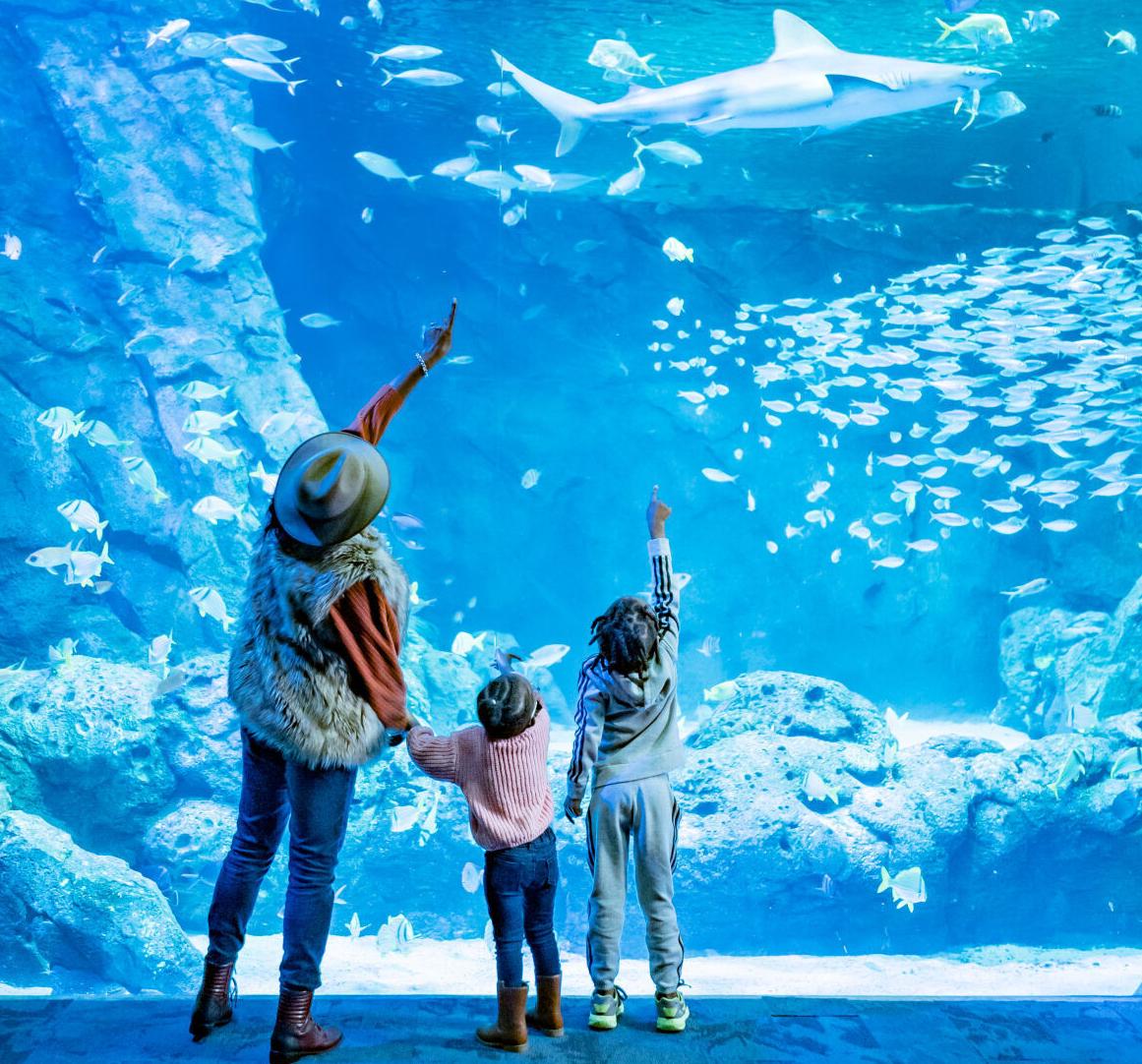 Families enjoy the wonders of the Aquarium. 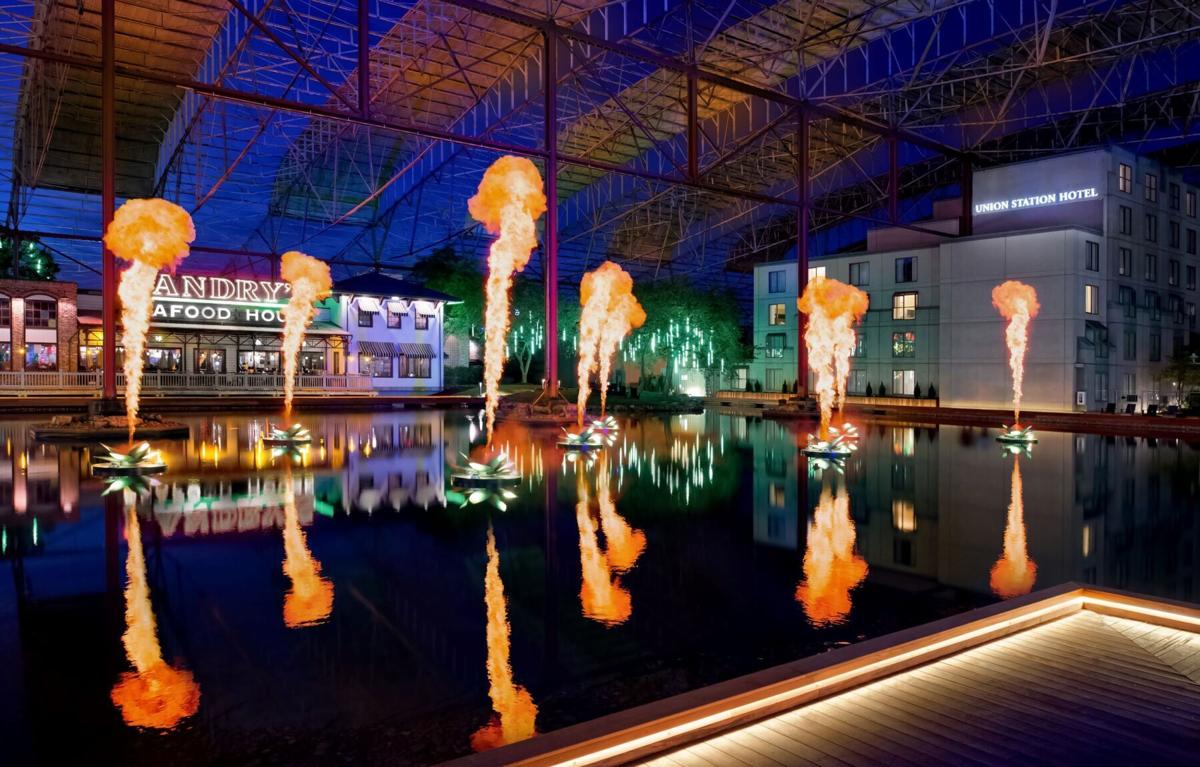 See the daily Fire and Light show on the lake. 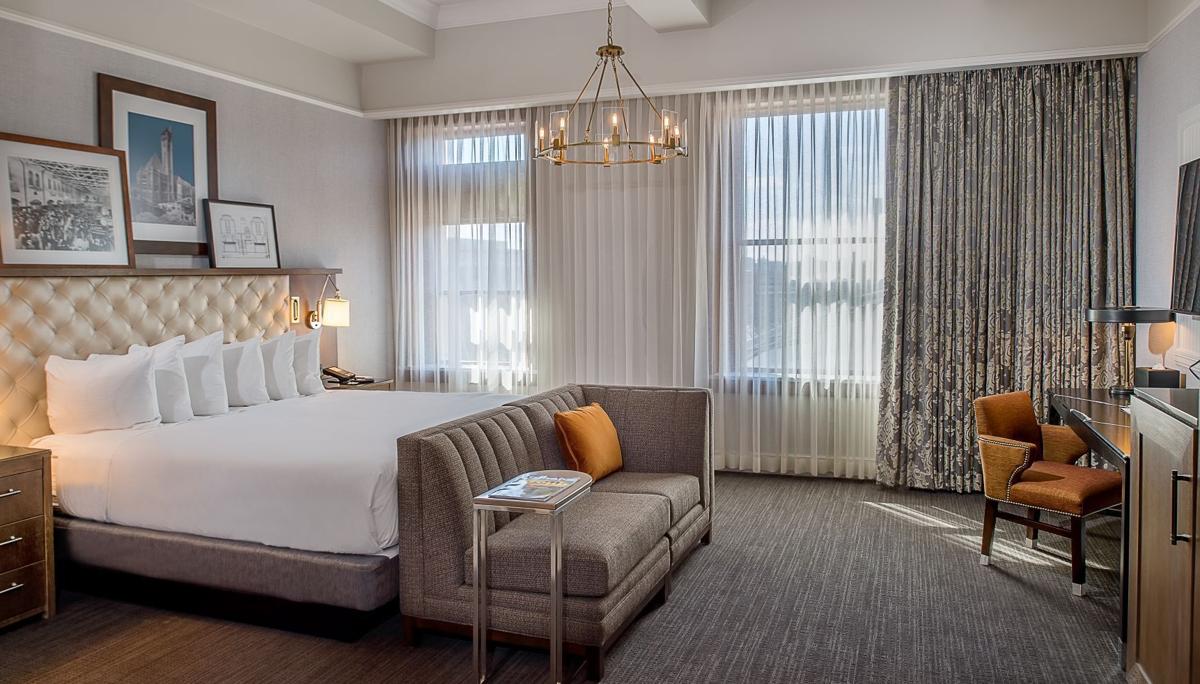