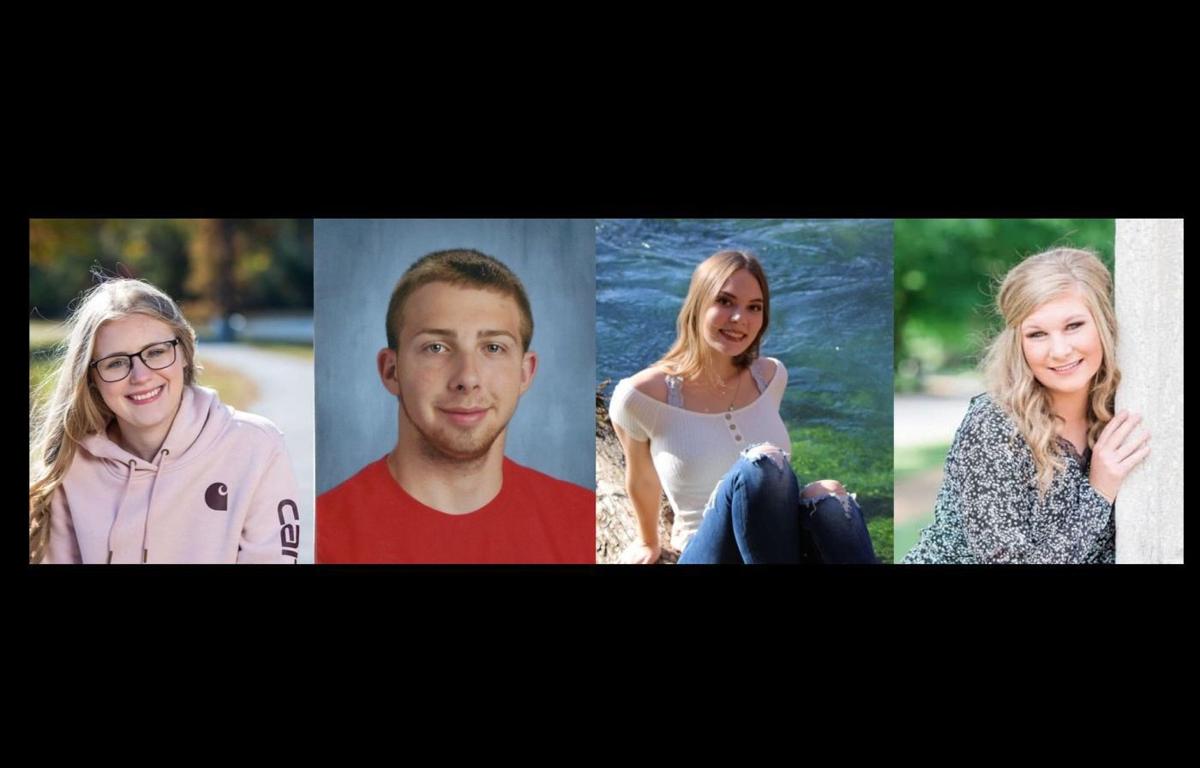 The Park Hills-Leadington Chamber of Commerce Board of Directors announced the award of four scholarships to 2020 Central High School graduates Monday.

Chamber board members amended the program to award scholarships to four graduating seniors in 2020, up from one recipient in years past. Each recipient will receive a $500 scholarship to use at one of the area’s three colleges or universities.

The first scholarship recipient announced this year was Alicia Robbins. She is the daughter of Dan and Tracy Robbins.

Robbins plans to use her scholarship for fall enrollment at Mineral Area College where she intends to study radiology.

In her application essay, Robbins explained that being born with a heart murmur initiated her drive to become a radiology technician.

She explained that radiologic technology was instrumental in helping her parents to understand her condition, giving her inspiration to offer the same skills and advice to other parents and patients about the medical situations they are facing.

Robbins stressed how important it is to make her future patients feel uplifted and positive during their interactions with her. She said she hopes to make the process and the data, which is often confusing, more simplified for her patients.

Robbins went on to explain that her goal is to learn new and innovative technology while always seeking to find the newest solutions for obtaining the best possible results. She added that she is looking forward to hands-on experiences during her time at MAC, including visiting radiological facilities, job shadowing, and consulting with current radiology professionals.

Robbins is a member of the National Honor Society, the Pep Club, History Club, and Spanish Club. She also serves as a student leader for her youth group at The Bridge Church.

“Alicia is an ambitious young lady with a strong desire to reach the impressive goals that she has set for herself,” said Chamber Executive Director Tamara Coleman.

Chelsea Sciortino was the second student awarded with a chamber scholarship this year. She is the daughter of Melissa Sciortino.

Sciortino will be using her scholarship for fall enrollment at MAC, where she will be attending classes in the nursing program.

She has already begun preparing for the program by completing some of the needed courses during her last year of high school.

Sciortino said she plans to complete her prerequisites and general studies before entering the nursing program. Her goal is to attend MAC’s two-year nursing program in hopes of becoming a Registered Nurse and, eventually, a nurse practitioner.

In her application essay, Sciortino noted her younger sister’s traumatic brain injury as the reason for her desire to pursue nursing. She explained that an accident left her sister with less than a 5% chance of survival.

With around the clock care from nurses and medical professionals, her sister was able to overcome the devastating incident, which left a lasting effect on Sciortino. She, too, desires the ability to leave the same amazing impact on others’ lives.

Sciortino said she hopes to one day impact her community by donating her time to urgent care centers and health departments, which make healthcare affordable for low-income families.

Sciortino is a member of the National Honor Society and DECA. She is also employed as a server and carhop.

“Chelsea is a dedicated young woman with a caring heart and an obvious aspiration to help those in need,” Coleman said.

The third student to receive a chamber scholarship this year was Tyler Phares. He is the son of Wade and Valerie Phares.

Phares will be using his scholarship for fall enrollment at MAC, where he will work to obtain his Associate of Arts degree. He said he plans to attend MAC for two years, after which he hopes to transfer to Central Methodist University or Southeast Missouri State University to obtain an education in teaching and coaching.

In his application essay, Phares credits influential teachers and inspirational coaches as the motivation for his career goals. He said that the teachers you meet while growing up truly change your life and are remembered for a lifetime.

As an athlete himself, Phares aspires to coach basketball or baseball eventually. He mentioned the optimism and positive criticism he received from one particular coach, a lasting impression that gives him the drive to be an impactful coach.

Phares exhibits a strong desire to give back to the community that, he says, has given him everything. He said he hopes to one day present future generations with some of the same guidance and influence he was given.

Phares is a member of the National Honor Society, FCA, and the Central Basketball team. He is also involved with his church’s mission trips.

“Tyler is a young man with a passion to be a positive influence and the knowledge to be successful,” said Coleman.

Emily Rasnic was the final recipient of the chamber’s 2020 scholarship. She is the daughter of Tara and Chad Rasnic.

Rasnic said she would be using her scholarship for fall enrollment at MAC, where she plans to begin working on her goal of becoming a pediatric nurse.

Rasnic has extensive educational goals, which include attending classes at MAC to obtain her Associate’s Degree in effort to become a Radiologic Technologist, followed by continued education at a larger college with the hope of obtaining her Bachelor of Science in Nursing which will allow her to become a pediatric nurse.

In her application essay, Rasnic attributes her motivation to become a nurse to her passion for helping people and desire to improve lives. She referenced personal experiences during her stay at the hospital following injuries as a child, noting that she aspires to ensure that children feel comfortable and confident with her care during their stay.

Rasnic is also driven to ensure that children without easy access to medical care receive the same standards of care as those with excellent access. She said she feels that all children deserve to feel comfortable in their nurse’s care and should leave their visit happy, healthy, and fully recovered.

Rasnic is a member of the National Honor Society, Art Club, History Club, Science Club, and Spanish Club. She is also employed as a part-time daycare worker.

“Emily is an inspiring young woman with big dreams and the determination needed to fulfill those dreams,” Coleman said.

Each recipient of a Park Hills-Leadington Chamber of Commerce Scholarship receives a $500 scholarship. The scholarships may be used at Mineral Area College, Central Methodist University, or Missouri Baptist University.

The scholarship requirements outline the importance of being an active member of your community and require that the scholarship recipient attends one chamber investor meeting and volunteers at one chamber signature event, such as the Annual Firecracker Run or Sweetheart Trivia Night.

The Park Hills-Leadington Chamber of Commerce Scholarship Program is funded by the chamber’s Elite Partners, chamber investors, funds raised during their signature events, and donations from members of the community.

“We are honored to have the opportunity to assist each of these students with their continuing education goals and look forward to seeing each of them achieve their career dreams,” said Coleman.

Dogs n Suds sits empty with plans to be torn down

On Aug. 15, 1965, Bob and Eulah Stephens opened the Dog n Suds in Madison County. Their nephew Steve was their first customer, as the 3 year o…

Years ago, he was a kid who ran the streets of Bonne Terre. Now, he’s the well-respected man who runs the local grocery. 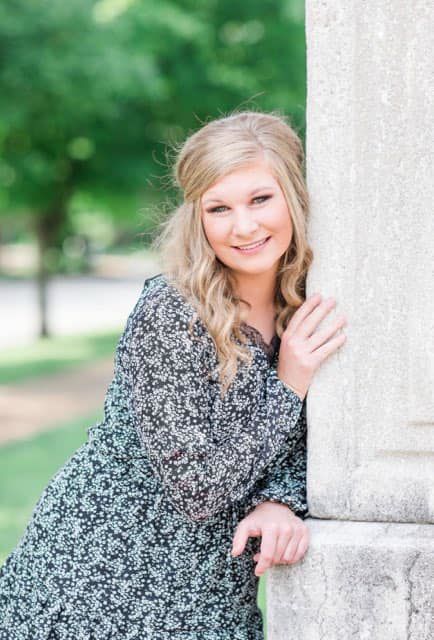 Alicia Robbins receives a scholarship from the Park Hills-Leadington Chamber of Commerce. She plans to use her scholarship for fall enrollment at MAC, where she intends to study radiology. 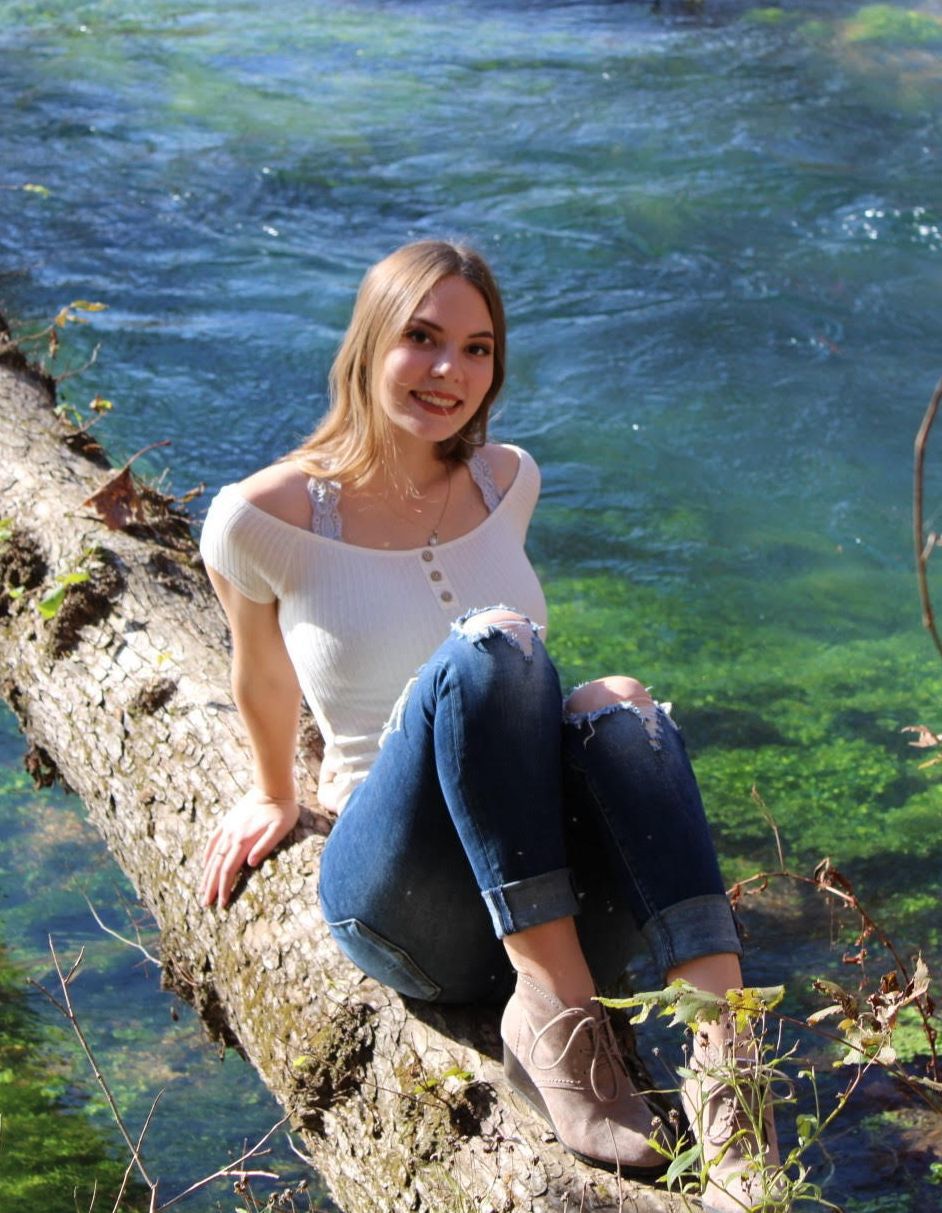 Chelsea Sciortino is awarded with a scholarship this year from the Park Hills-Leadington Chamber of Commerce. She will be using her scholarship for fall enrollment at MAC, where she will be attending classes in the nursing program. 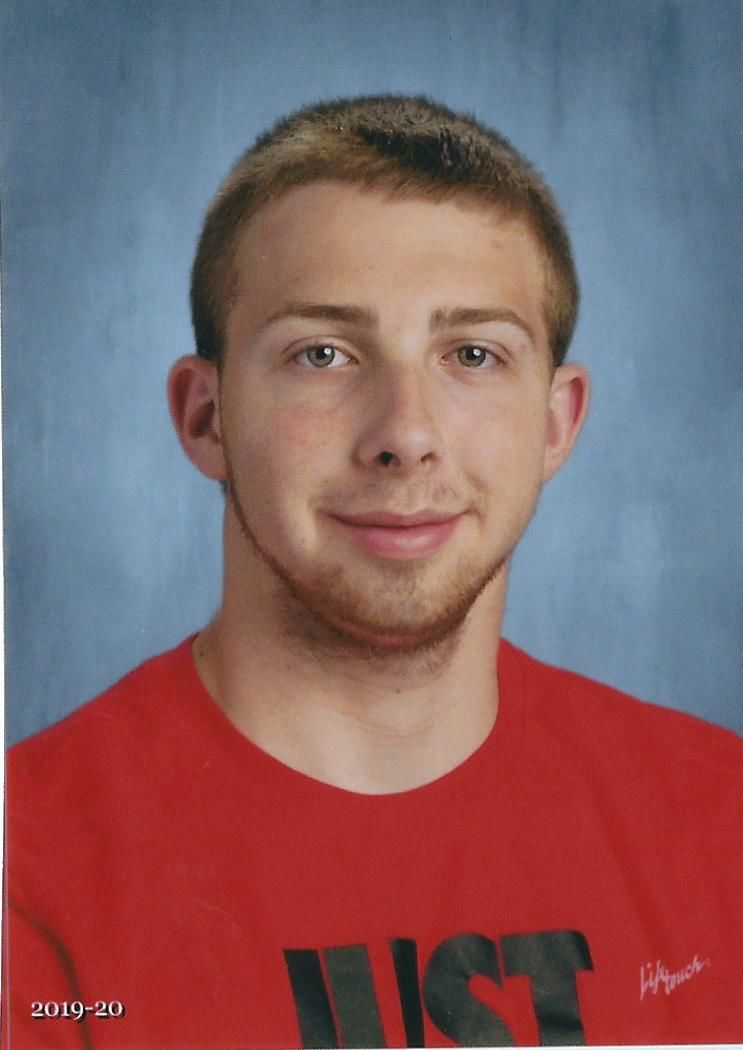 Tyler Phares takes home a scholarship this year from the Park Hills-Leadington Chamber of Commerce. He plans to attend MAC, where he will work to obtain his Associate of Arts degree. He then hopes to transfer to CMU or SEMO State University to obtain an education in teaching and coaching. 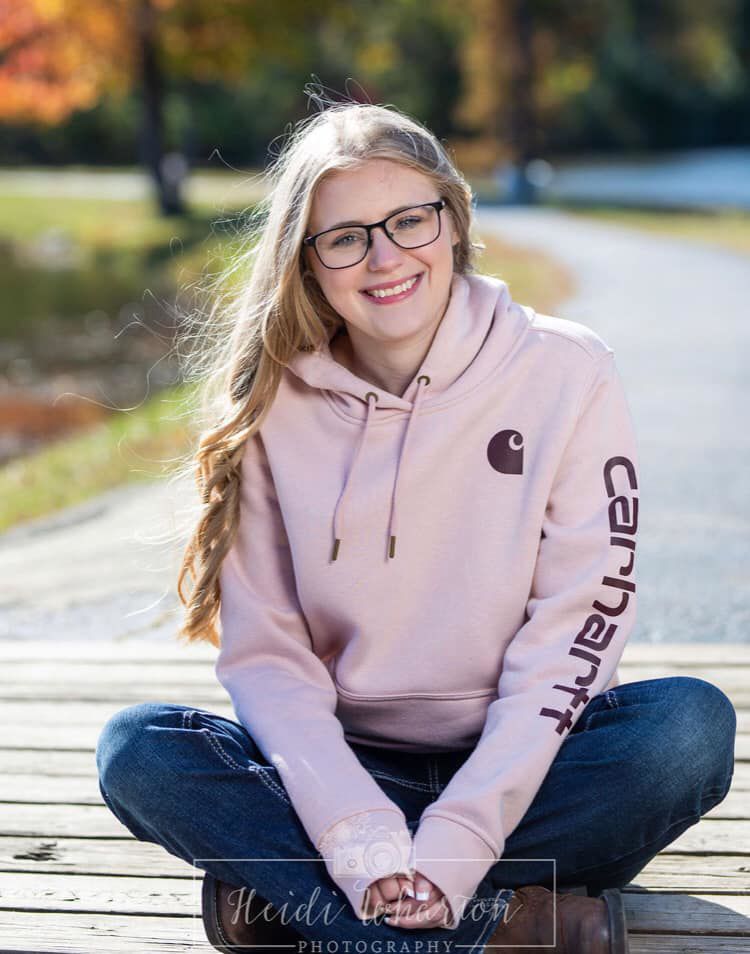 Emily Rasnic receives a scholarship presented to her this year by the Park Hills-Leadington Chamber of Commerce. Her plans are to attend MAC for her Associate’s Degree in effort to become a Radiologic Technologist, followed by continued education at a larger college with the hope of obtaining her Bachelor of Science in Nursing which will allow her to become a Pediatric Nurse.