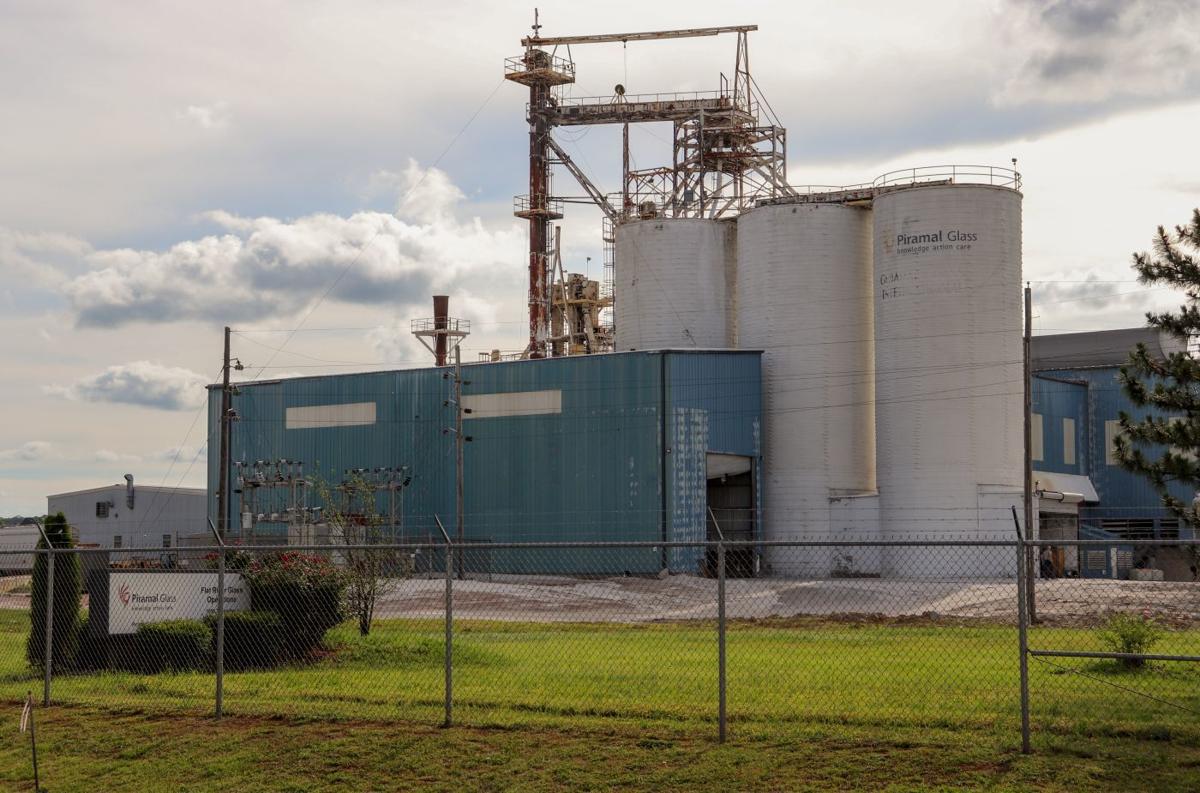 Piramal Glass plans to lay off employees at its Park Hills plant in the wake of hardships the company has incurred as a result of the COVID-19 pandemic. 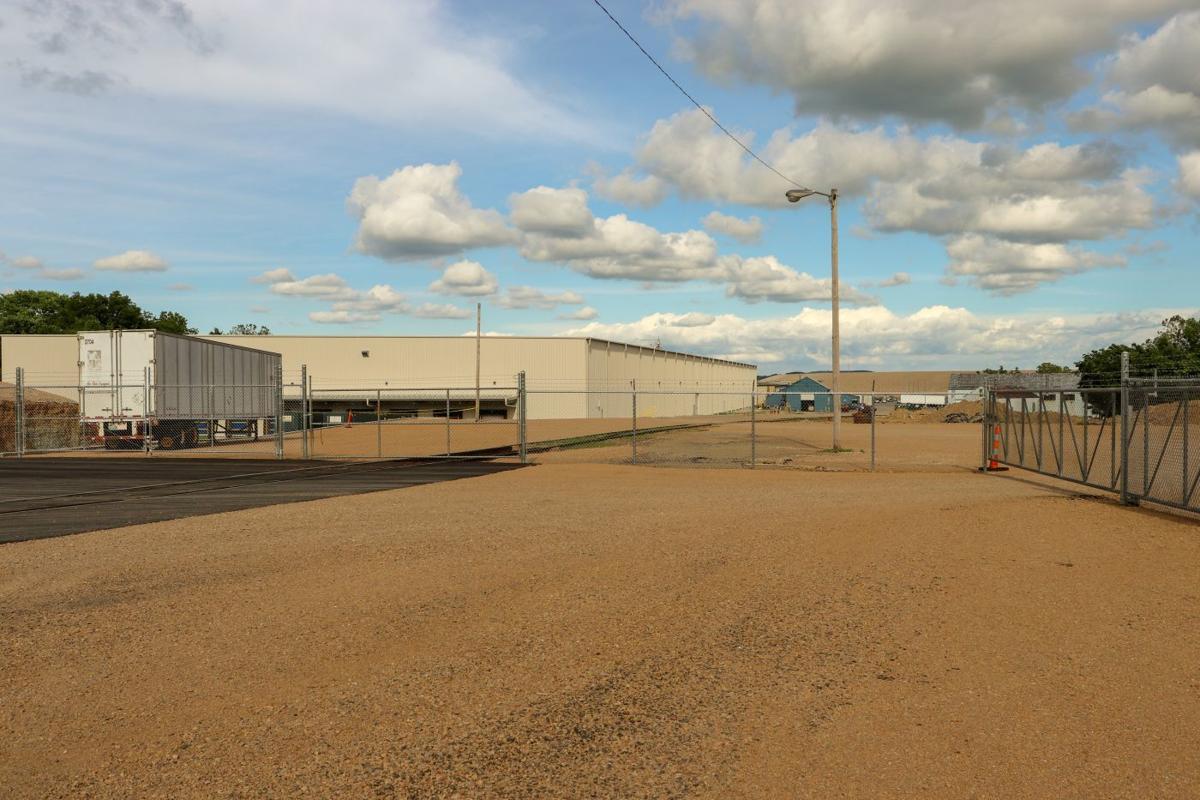 A new addition to Piramal Glass' Flat River Glass Operations plant in Park Hills is completed as the company prepares to lay off more than 150 employees.

Piramal Glass USA Inc. this week officially announced the layoff of 165 employees at its Park Hills plant, effective July 31. This layoff will impact both unionized and salaried jobs.

Since employees at the Park Hills plant were notified of the layoffs, several rumors have circulated on social media. Some have speculated that the facility is shutting down completely, while others have said the layoffs are nothing out of the ordinary.

Sanjay Tiwari, CEO of Piramal Glass USA, explained that the reason for the employee layoffs is the recent pandemic’s economic effect.

“Over the past few years, we have invested in upgrading the facilities and in additional warehousing,” Tiwari said. “The current economic environment, coupled with the heightened uncertainty created by the COVID-19 pandemic, has led to a significant reduction in customer demand resulting in a substantial pileup of finished goods inventory.

“Under such trying circumstances, the company is forced to cut back on the manufacture of certain products, realignment of the business functions, and downsizing teams to optimal levels,” the CEO explained.

News of the layoffs came as new construction on the plant grounds approached completion.

Tiwari did not mention whether the laid-off employees would be rehired in the future -- a decision that will likely hinge on the course of world events.

Piramal Glass will retain approximately 320 employees across its three locations in the U.S.

The worldwide pandemic has undoubtedly made its mark on many industries, and companies are beginning to feel the effects.

Piramal is a multi-national company that does business in more than 50 countries. The global pandemic led to a 3% drop in global trade values in the first quarter of 2020, according to the United Nations Conference on Trade and Development (UNCTAD).

The economic downturn is expected to accelerate in the second quarter, according to UNCTAD forecasts, which project a quarter-on-quarter decline of 27%.

Along with the decline in global trade, the U.S. workforce has seen an increase in unemployment rates.

According to the Missouri Department of Labor, there were a total of 2,851 unemployment claims in St. Francois County in April.

The county unemployment rate rose to 10% by the end of April and unemployment throughout the state reached 9.8%, according to the most recent labor data.

Dogs n Suds sits empty with plans to be torn down

On Aug. 15, 1965, Bob and Eulah Stephens opened the Dog n Suds in Madison County. Their nephew Steve was their first customer, as the 3 year o…

Years ago, he was a kid who ran the streets of Bonne Terre. Now, he’s the well-respected man who runs the local grocery.

Piramal Glass plans to lay off employees at its Park Hills plant in the wake of hardships the company has incurred as a result of the COVID-19 pandemic.

A new addition to Piramal Glass' Flat River Glass Operations plant in Park Hills is completed as the company prepares to lay off more than 150 employees.