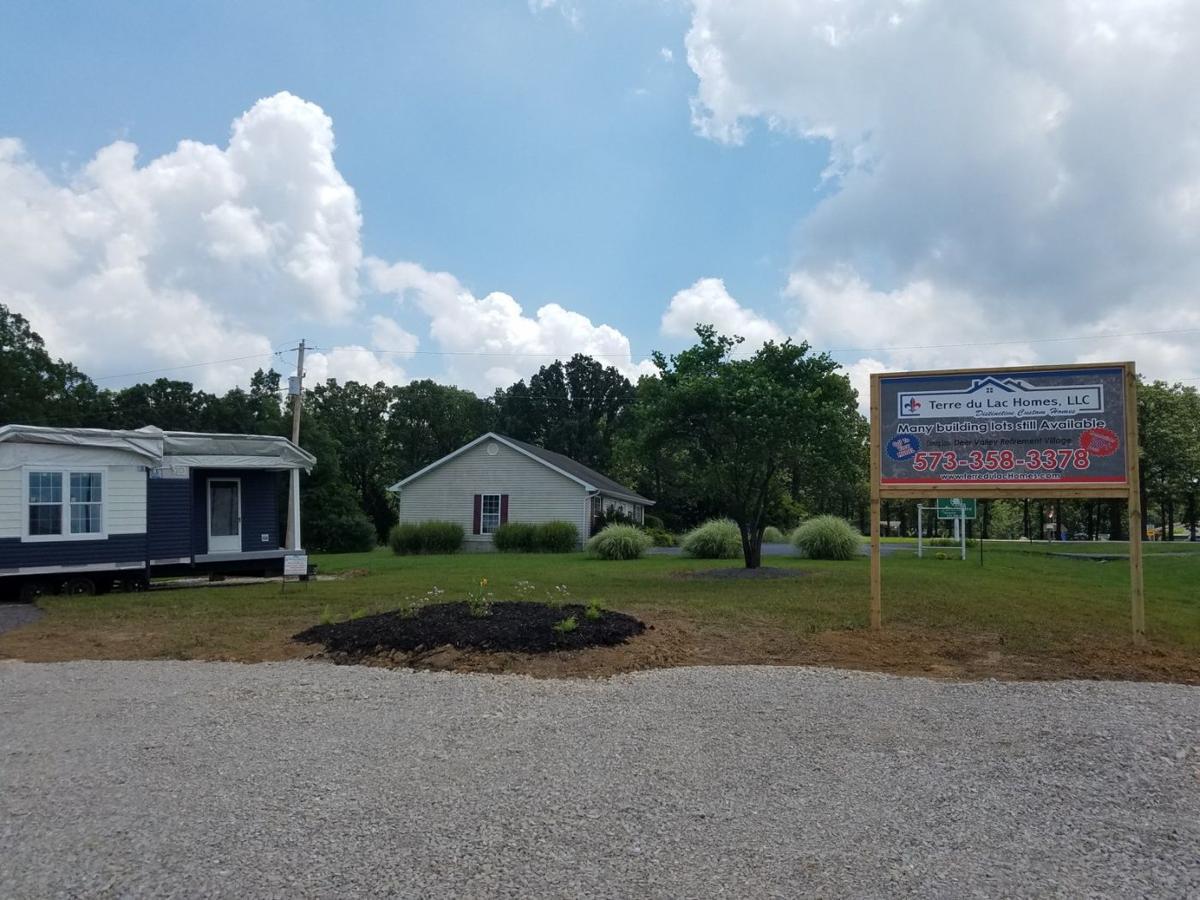 The site for Terre du Lac LLC is under construction near the entrance to the lake development community, drawing concerns from some residents. Business partners Suzi Kwon and Cary Combs are planning an open house for one of the company's modular style homes. 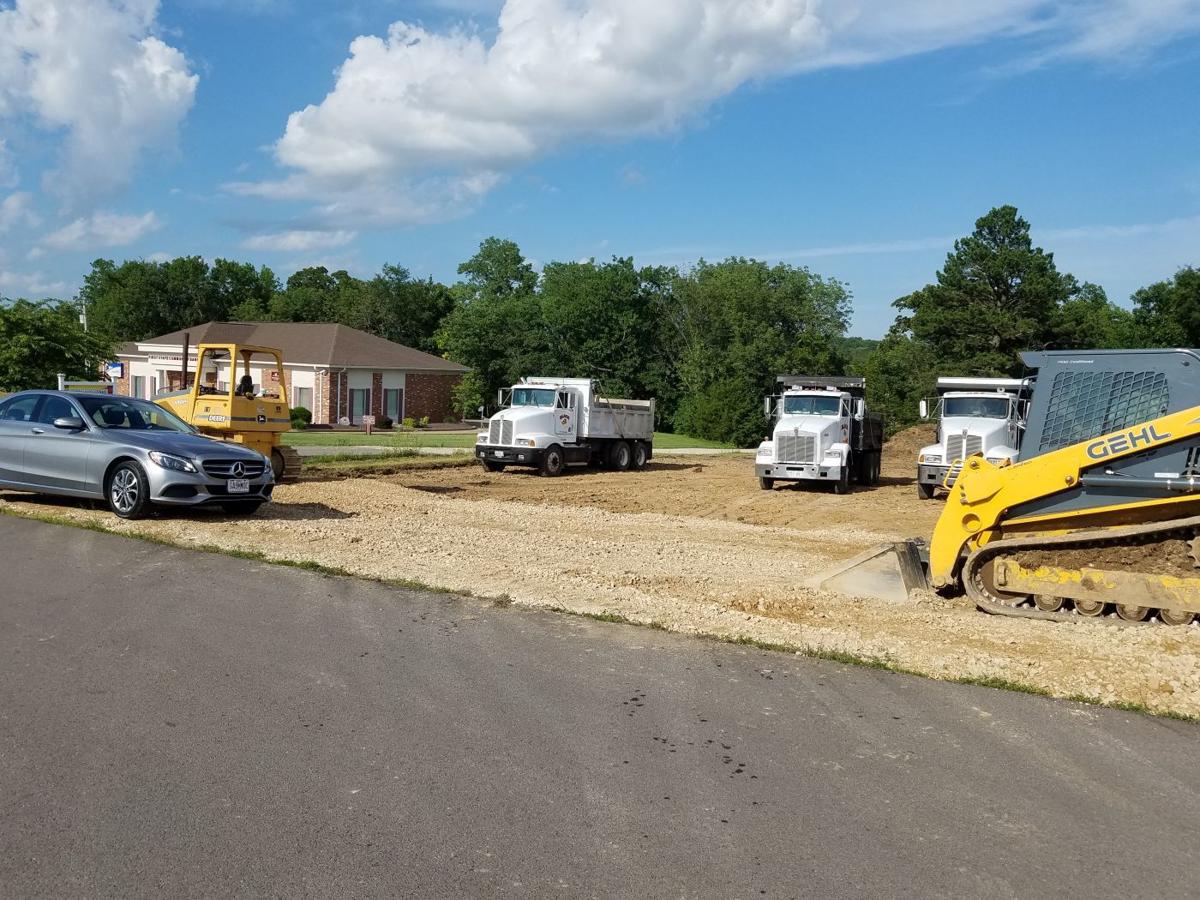 Residents of Terre Du Lac have raised questions and concerns on social media sites about a new business that began construction next to First State Community Bank near the entrance of the lake development community.

Terre du Lac Homes LLC recently broke ground and are in the process of putting together a model modular home at the location.

The site will feature two model homes for buyers to preview before purchasing.

Concerns that some residents have expressed is the model home appeared to be a trailer home. Kwon said that the homes being built by her company are not trailer homes nor manufactured homes.

“The modular homes we are offering are built with the same materials as stick-built homes and built the BOCA standards, which are the strictest building codes there are,” said Kwon.

The first featured model home is of modular construction. A modular home is built at a factory using the same materials as a stick-built home. The home is trucked to the site in pieces, typically two or three, and then assembled on location.

“Modular homes appraise the same as their on-site built counterparts do; they do not depreciate in value,” said Kwon. “Modular homes are faster to build than site-built homes.

“Home loans for modular homes are the same as site-built homes. Modular homes can be lower cost than stick-built homes and Terre du Lac Homes will not build manufactured or mobile homes."

“Whatever the customer wants, we will build," she said.

Kwon went on to say that they decided to put a modular home at the business site because it made more sense to do that than it did to build a stick-built house on the location.

Although not fully complete, Kwon and Combs hope to open their model home to the public 5-8 p.m. Aug. 2 with a celebration including live music, food, and refreshments. Those wanting to stay for music should bring a lawn chair.

A retirement housing development is also being planned by Kwon and Combs on the 9-hole golf course and will be called Deer Valley Retirement Village. However, Kwon emphasized that the plans for this retirement development are far from complete and the feasibility of this project will hinge on the success of Terre du Lac Homes LLC.

Ingenious ways to earn income from your property

Ingenious ways to earn income from your property

Reasons opening a Health Savings Account (HSA) will save you

Reasons opening a Health Savings Account (HSA) will save you

One person can make a difference, but imagine the possibilities when people work together to achieve a common goal.

Precision Eye Care’s annual community tennis tournament dodged all the raindrops when it was held June 24-27, and it put more players on the c…

The Turner Chevrolet-Cadillac dealership at 1005 East Main Street in Park Hills has a new owner.

It's a seller's market in local real estate

It’s a seller’s market in the post-pandemic world of real estate, according to numerous trade publications and news outlets keeping tabs on ho…

From the halls of North County Middle School to the local farmer's markets, Jeremy and Crystal Herman keep themselves busy.

U.S.-based nickel-cobalt miner Missouri Cobalt has hired Goldman Sachs to assess options, including a public listing through a blank-check com…

The site for Terre du Lac LLC is under construction near the entrance to the lake development community, drawing concerns from some residents. Business partners Suzi Kwon and Cary Combs are planning an open house for one of the company's modular style homes.