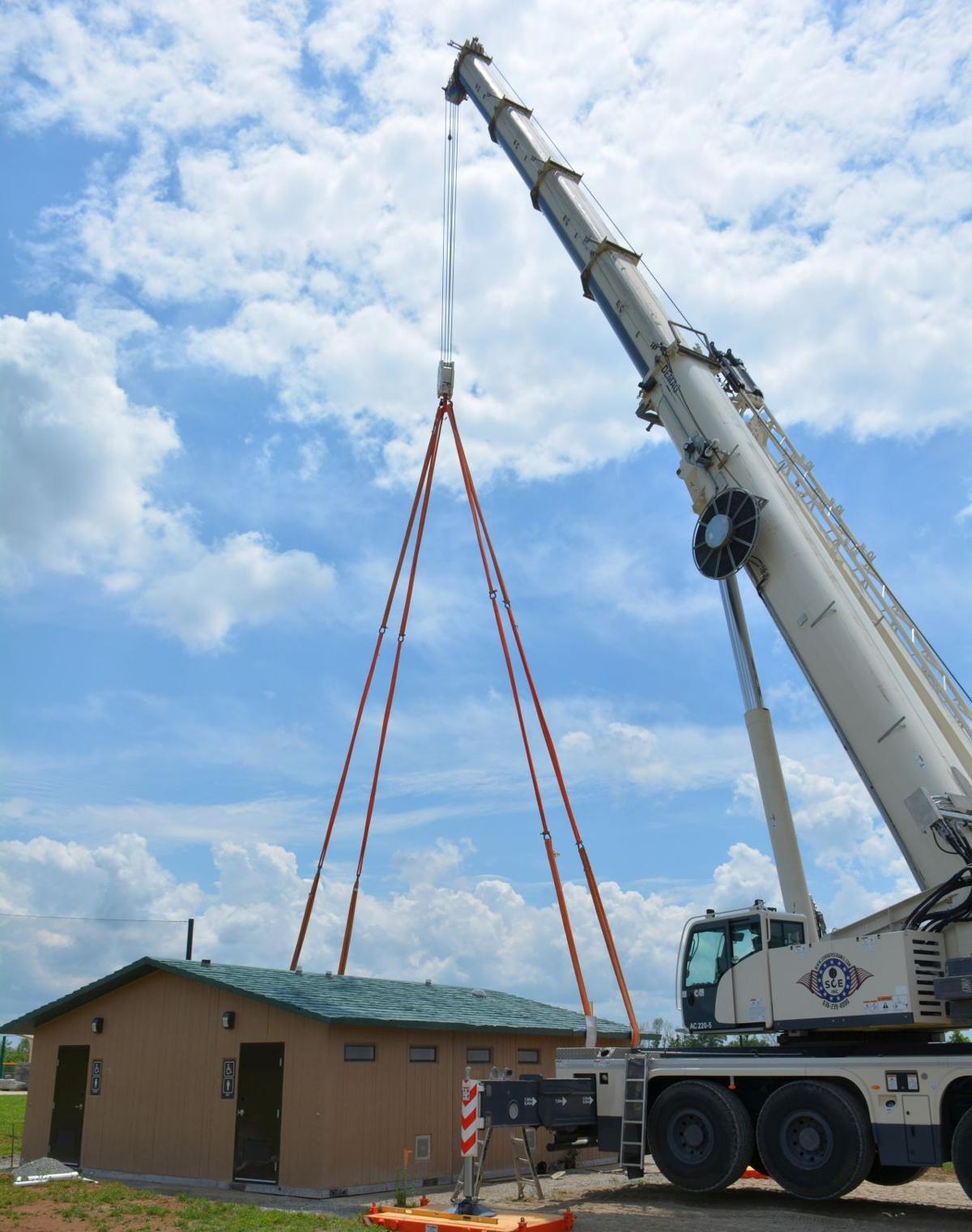 The concession stand and restroom facility was delivered and set up Thursday, at the sports complex. 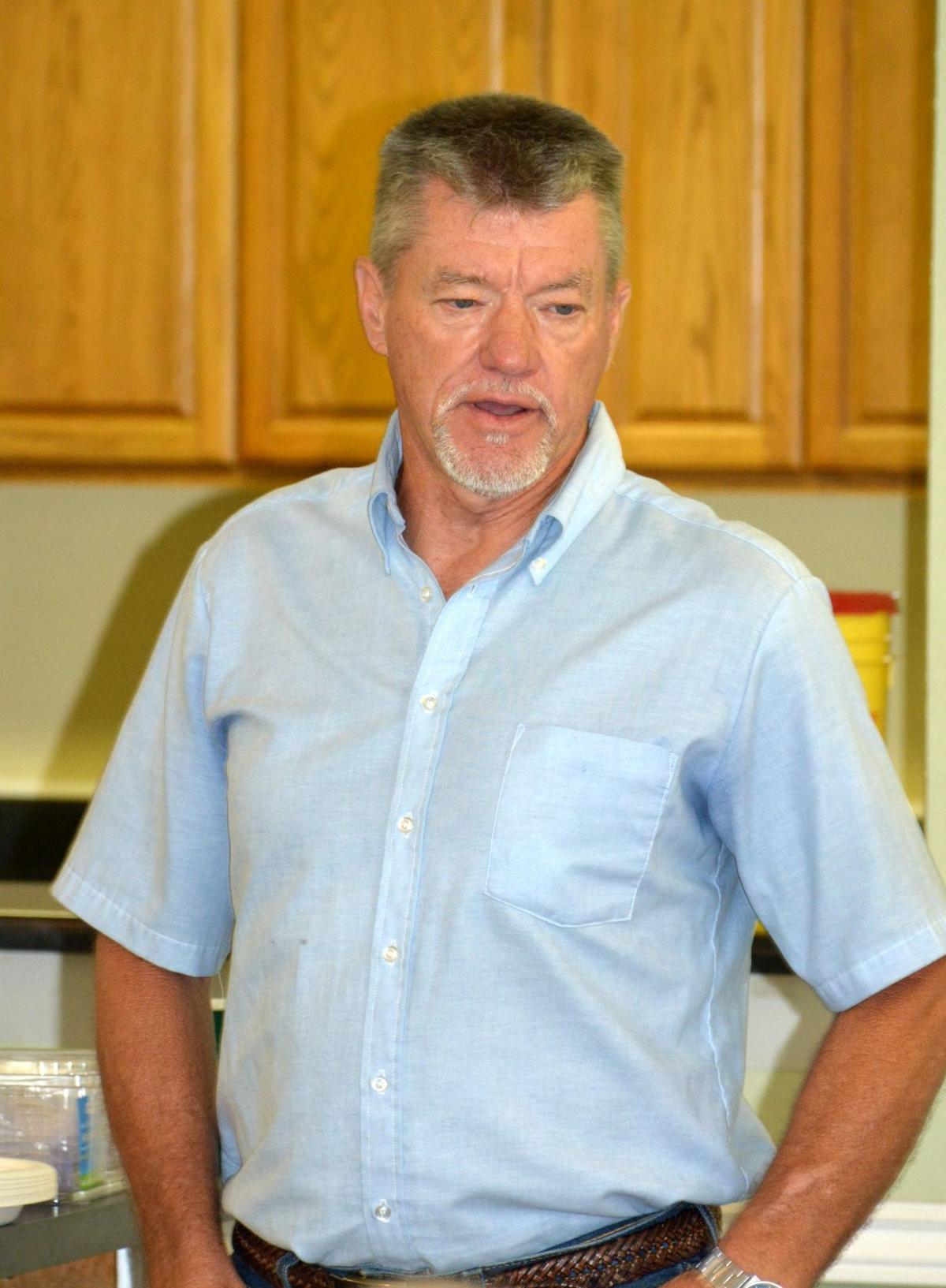 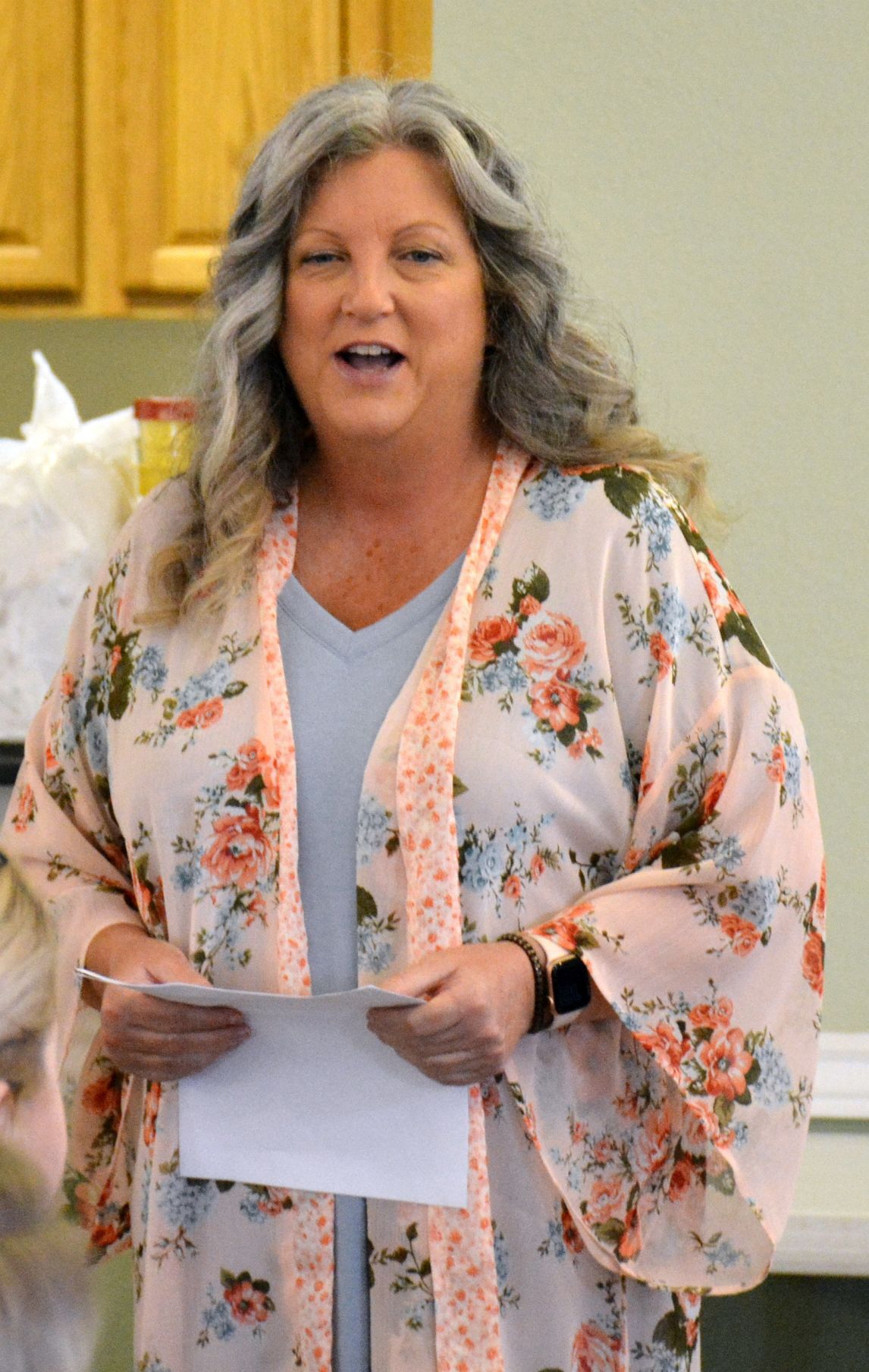 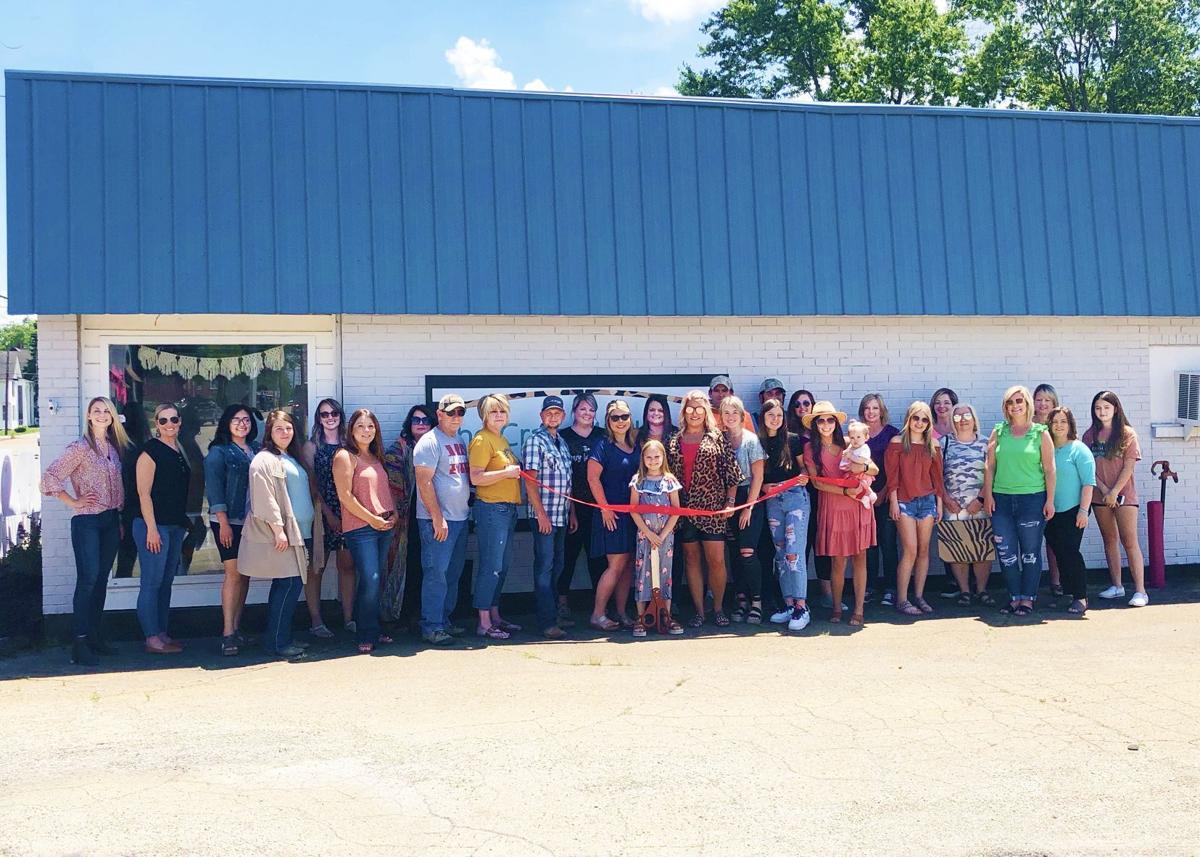 The Madison County Chamber of Commerce had a ribbon cutting at The Crazy Wildflower to coincide with the new store's grand opening, Friday. The store is located at 203 W. College Ave.

Kemp gave an update on what has been happening with the county. He mentioned how the county had distributed the $1.4 million it received from the Care Act, and to whom. Among the recipients were the Madison County Health Department, Madison Medical Center, Fredericktown and Marquand-Zion School Districts, Fredericktown and Cherokee Pass Fire Departments, East Missouri Action Agency, and the Madison County Ambulance District.

Continuing with his county update, Kemp mentioned the health department moved into its new building.

He said the county road and bridge department got two new dump trucks, as the old trucks were in bad shape.

Kemp also talked about the construction of a new bridge on County Road 401, using federal funds from the BRO (Bridge Replacement Off-System), part of the federal bridge program which began in 1970.

“Two other bridges we’re working on are Stout’s Creek and Castor River,” Kemp said. "Both are 60-70 years old.”

Kemp also said the county is excited about the activity at the mine.

Madison County received a safety award for having the fewest accidents of any third class county in the state.

Kemp said some tax increment financing (TIF) money was used for the Cherokee Pass Fire Department’s new firehouse on Highway 72 West and the ambulance building. Also, the county allocated TIF money to help the City of Fredericktown with the new sports complex.

Mayor Korokis also talked about the sports complex in her update of the city’s activities.

“I know it seems like it has taken forever to get this project finished and ready to play ball on these fields,” she said. “The concession stand and restroom building has been delivered and setup (Thursday).”

Korokis said the city still needs to install the lighting around the field and a couple of scoreboards and the fields will be ready for play.

The mayor also gave an update on the public safety building. She said it is still in the design phase. The city has had some meetings with the architects. Korokis said the original design was more money than what was budgeted.

“They are drawing up a more realistic set of plans that are tailored to our needs,” she said. “We are going to have another meeting near the end of the month to hopefully look over the new set of drawings and get a cost analysis. With a little luck, we are still hoping to break ground on this project this year.”

The mayor talked about the water main replace projects on North Wood Avenue, Maple Court, and Westside Drive. The older lines will be replaced with new, 8-inch lines along with new hydrants and valves. When the project is complete, the city will do an asphalt overlay on the streets.

The electric department has been setting some poles around town as they are working on the voltage conversion project. This is an attempt to upgrade the old system from 2,400 to 7,200 volts. Part of this conversion is a line going from the Cap America substation to the cobalt mines office location on South Chamber Drive.

“The cobalt mines are progressing in cleanup of the original lead mine tailing piles and are running product through the plant,” Korokis said. “The plant they are currently using is running 24 hours at this time to separate minerals.”

The mayor also said plans have been submitted for an office building to be constructed at the corner of South Chamber Drive and East Marvin Street.

“I believe this will be the main office for the Missouri Cobalt Mine facility,” she said. “They are hoping to get started on this building immediately.”

After Mayor Korokis’ remarks, there were some chamber announcements.

The next “Perk Before Work” will be June 15, at The Pig BBQ. September’s will be at Ozarks Federal Savings and Loan. The chamber is still looking for someone to host the August “perk.”

The optimist club will be having its fireworks display July 4. Activities will begin at the Rotary Park at 6 p.m.

The chamber gave four scholarships to local graduates, three from Fredericktown and one from Marquand-Zion.

There will be a meeting June 14, at Victoria Vineyards to discuss the chamber’s annual banquet, which will be Sept. 23.

The next Madison County Chamber of Commerce luncheon will have a “healthy safe summer theme” and will be July 1, at the ambulance district building.

The Fredericktown R-I School District had its end of the school year luncheon, May 28, at Kelly A. Burlison Middle School.

According to the Missouri State Highway Patrol (MSHP), a Fredericktown man was injured after being struck by a pickup truck June 2 on Route OO…

Prior to graduation, several Fredericktown High School students were recognized at the senior breakfast.

June Yard of the Month

The concession stand and restroom facility was delivered and set up Thursday, at the sports complex.

The Madison County Chamber of Commerce had a ribbon cutting at The Crazy Wildflower to coincide with the new store's grand opening, Friday. The store is located at 203 W. College Ave.