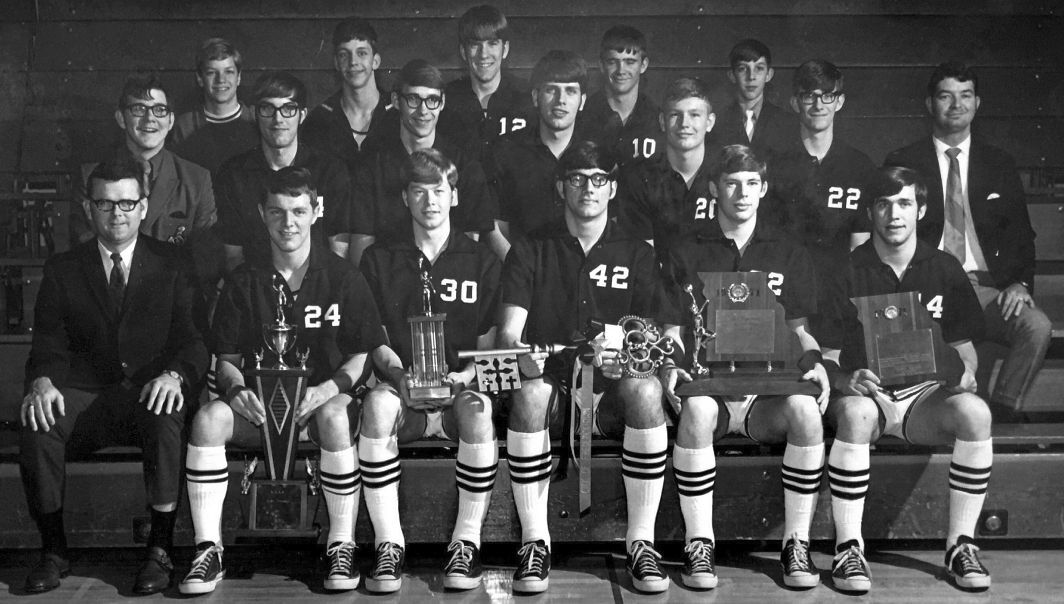 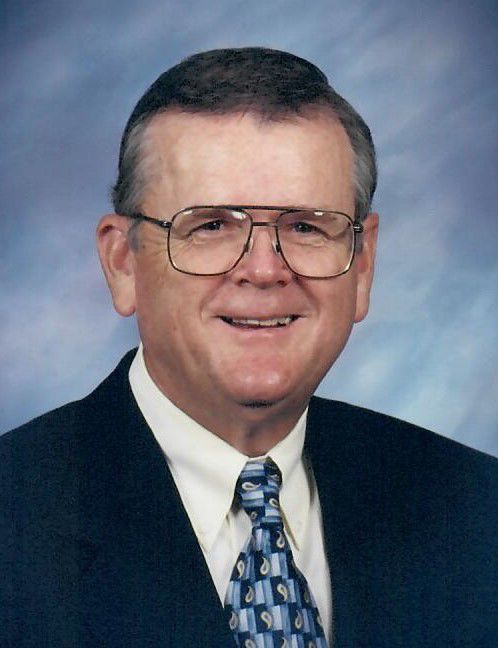 Perry Kegley was a tremendous basketball player, a committed teacher, a loving husband and father, an admired brother, brother-in-law, father-in-law and uncle, a respected school administrator, a farmer, a dedicated member of his church, and so much more.

However, to the majority of people in this community, he will be remembered as a coach and mentor.

“To me, he will always be ‘Coach.’” said Tom Steska, one of his many former players. “He continued advancing in his career of which the school system is proud. Wherever I saw him as years passed by after high school, I would smile and say, ‘Hi Coach.’ Coach was a man that everyone could respect, and I admired him greatly.”

Coach Kegley died March 29 at the age of 82. His full obituary appears on page 6 of this week’s issue of the Democrat News.

“Coach Kegley was a legend in the Fredericktown community,” said David Stevens who was a team manager under Kegley in 1970-71. “More than just a teacher, he was a mentor to many. Few will ever forget his mild demeanor, words of inspiration, and enthusiasm for his family, his friends, his students, and his colleagues. He was the man I attempted to pattern my life after. His presence will be missed, but his influence on others will always be felt.”

Perry showed an affinity for basketball in grade school, which carried over into high school. He graduated from Campbell High School in 1957 as the Camels all-time leading scorer with 2,242 points. His record stood until this season, when the Camels’ Blake Fowler capped off his senior season with a 2A state championship and 2,345 career points. Making the accomplishment even more remarkable, Kegley’s total came without the benefit of 3-point baskets.

Kegley accepted a basketball scholarship to the University of Missouri-Columbia, but soon returned to southeast Missouri, when Southeast Missouri State University agreed to match his scholarship. His senior year, the 1960-61 Southeast basketball team won the MIAA championship, the NCAA Southwestern Regional and advanced to the championship game of the NCAA College Division Tournament in Evansville, Ind., finishing second in the nation.  Wittenberg slowed things down and earned a 42-38 victory over Southeast, which finished with a 25-3 record.

A couple months later, Kegley graduated. He began his teaching career at Fredericktown High School in 1961. He was employed as a Driver’s Education instructor and head basketball coach. He coached until 1974, amassing a 226-127 record and winning four district championships at FHS.

Perry and his 1970-71 basketball team reached the Class M Missouri State Championship game. On that team’s 50th anniversary, it is still the last MAAA boys squad to play for a state championship.

“A main theme that he used in our 1970-71 basketball team was get in shape by working hard,” Steska said. “(Coach said) ‘You can’t win if you’re not in better shape than the other team.’”

Steska said the team did not enjoy running bleachers and wind sprints, but the effort and hard work paid off.

“I learned from those experiences that hard work is a recipe for success in life,” Steska said. “Coach was a good and fair man - on and off the court- and we should all treasure him in our memories. He will be missed.”

Rod Denman was a star on the 70-71 squad and later became a driver’s education teacher and coach, like Kegley.

“Coach Perry Kegley represents the true character required to be a successful person, a great high school teacher coach and administrator,” Denman said. “The pyramid of success, designed by John wooden, is a perfect example of Perry Kegley. Commitment, dedication, work ethic, strong beliefs, are what he encouraged in the people he came in contact with, which led to his success.”

Coach Kegley recalled the 1970-71 season five years ago for the 45th anniversary of the team.

“Mr. Kegley was my middle school principal and I had the utmost respect for him as a school leader,” R-I Superintendent Chadd Starkey said. “I didn't get to see him coach basketball, but as I grew up and became a Blackcats player and coach, I knew his 1970-71 team had set the standard for us. Later, I became the middle school principal and basketball coach at Fredericktown and was able to work with Mr. Kegley when he was a board member. He was a true professional and his service to our school and community will always be remembered.”

“Everyone who had the opportunity to be associated with Perry Kegley can speak of the positive influence he had on their life,” Denman said. “He will be missed, but not forgotten.”

Three buildings have recently been demolished, two by City of Fredericktown crews.

A Fredericktown man was airlifted to St. Louis after being seriously injured in an accident on County Road 504 July 13 in Madison County, acco…

Since serving its first meal in January of 2016, Compassion Cafe has grown from just five people showing up for dinner to serving 300 to 400 m…

July Yard of the Month