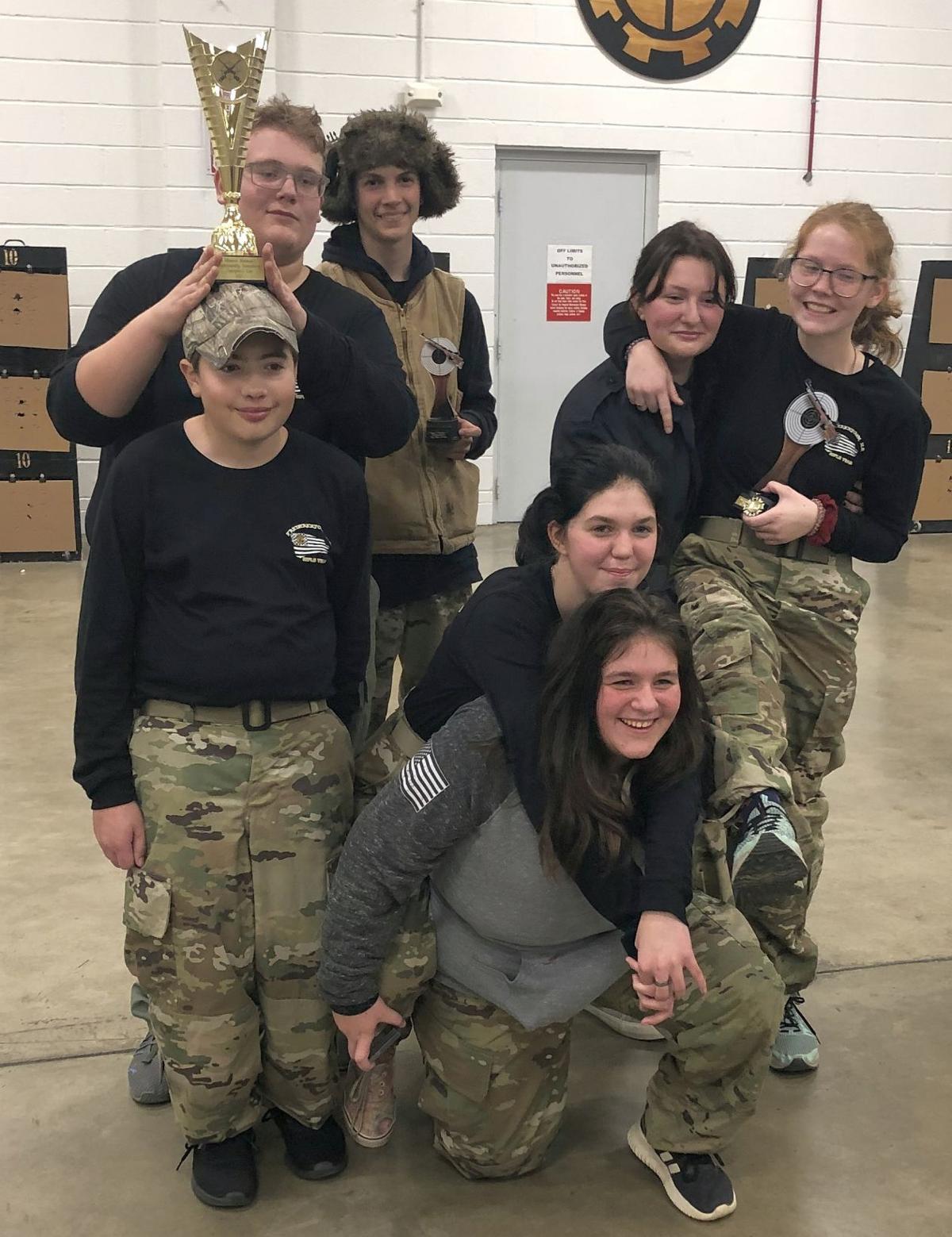 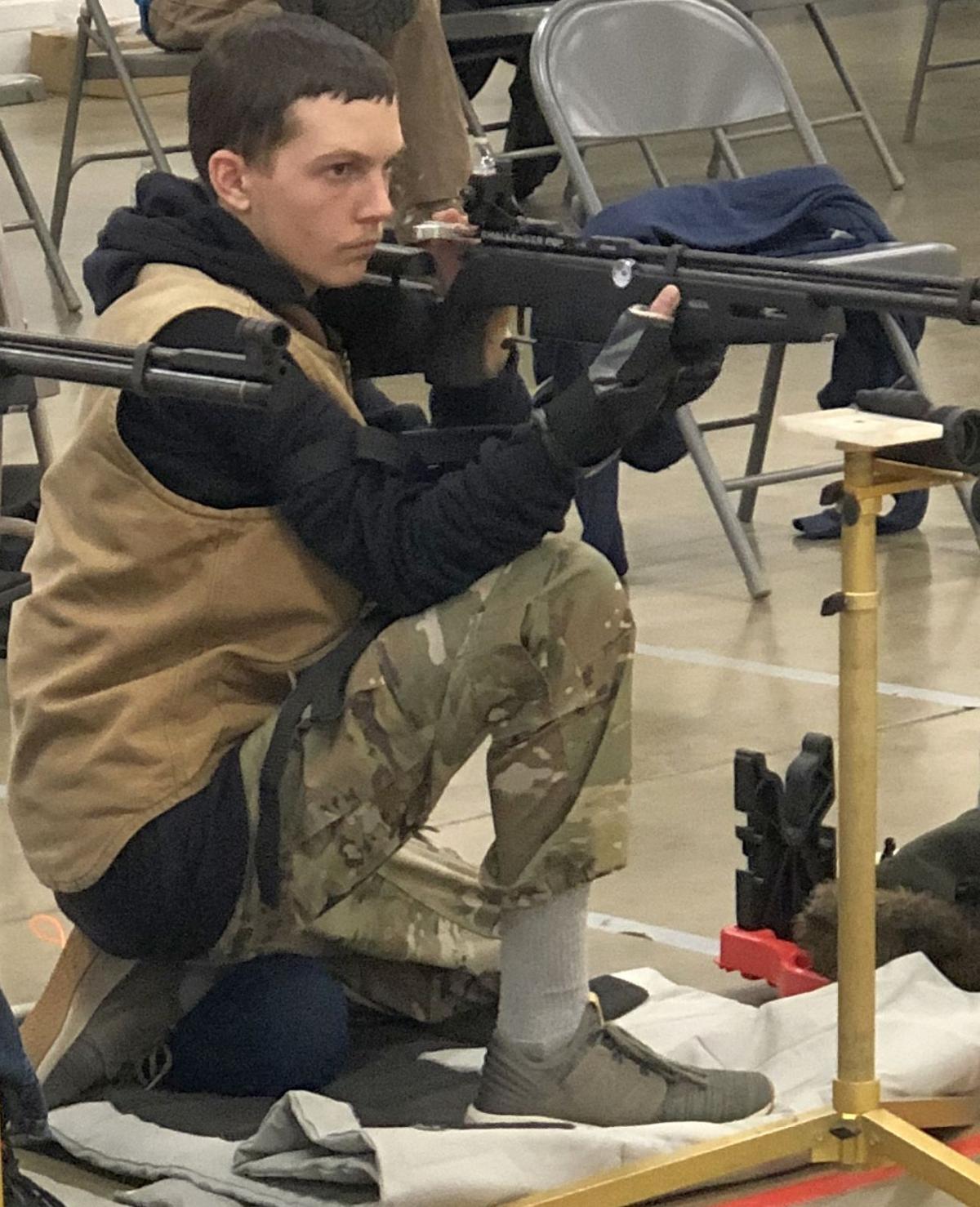 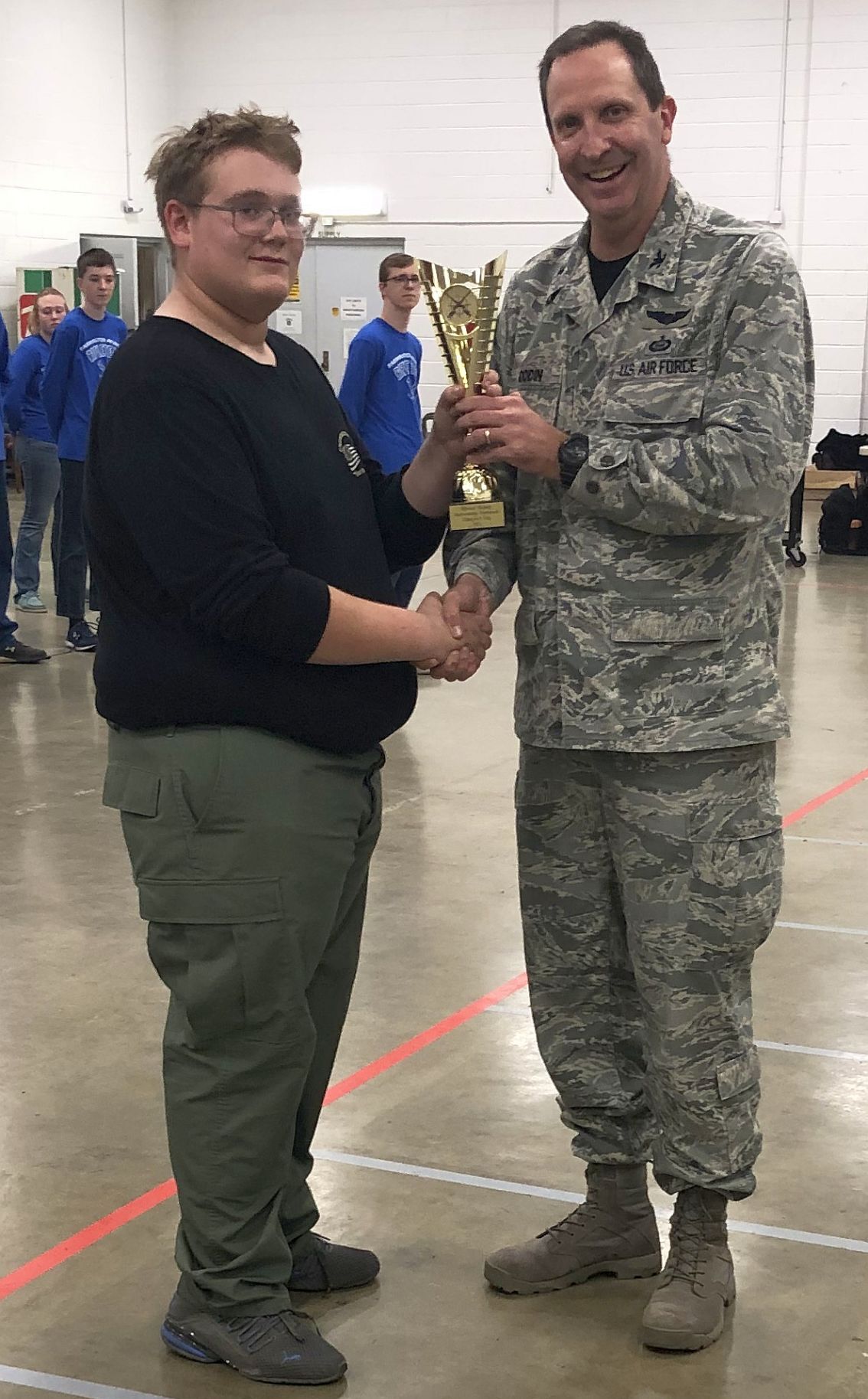 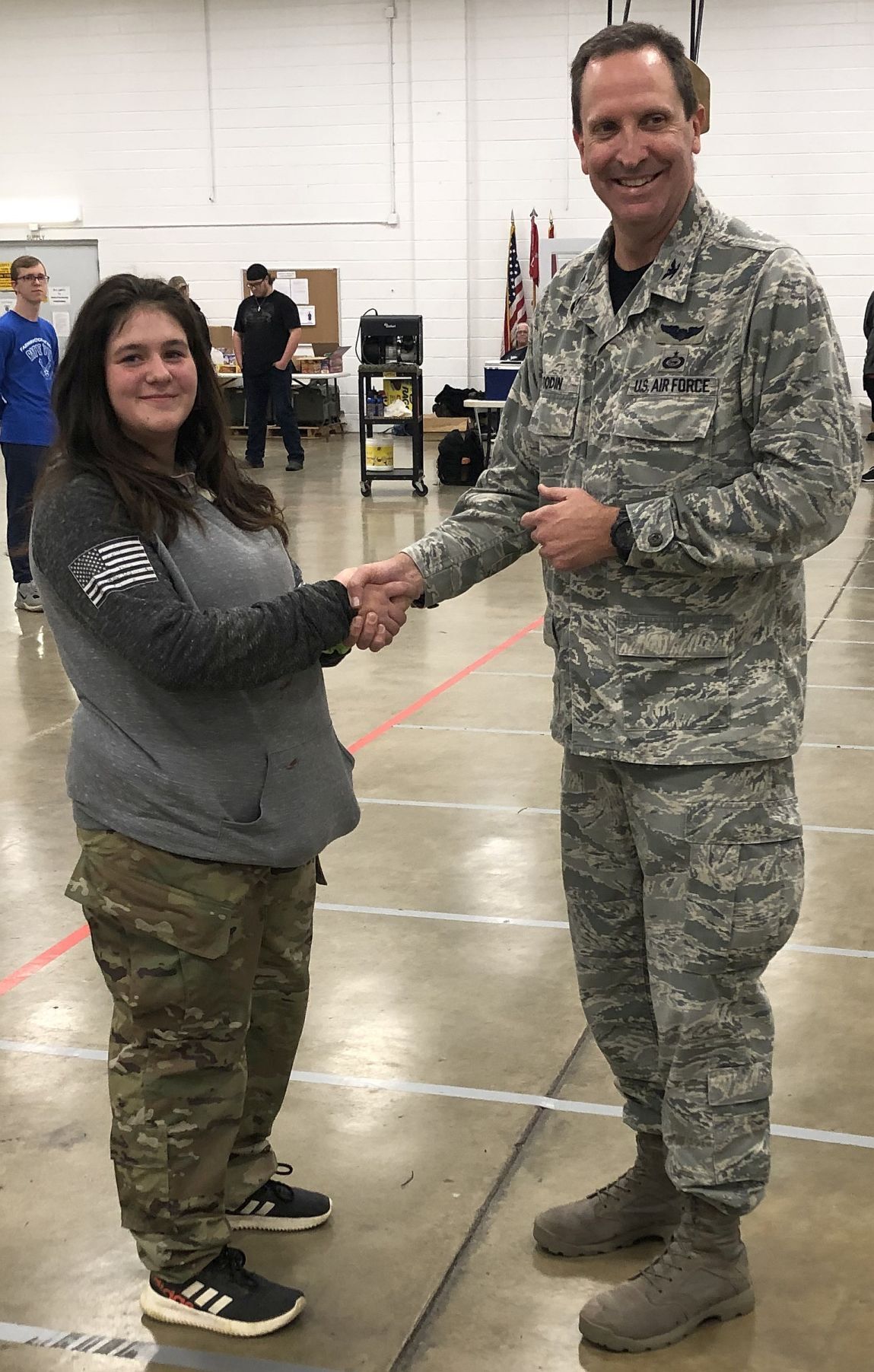 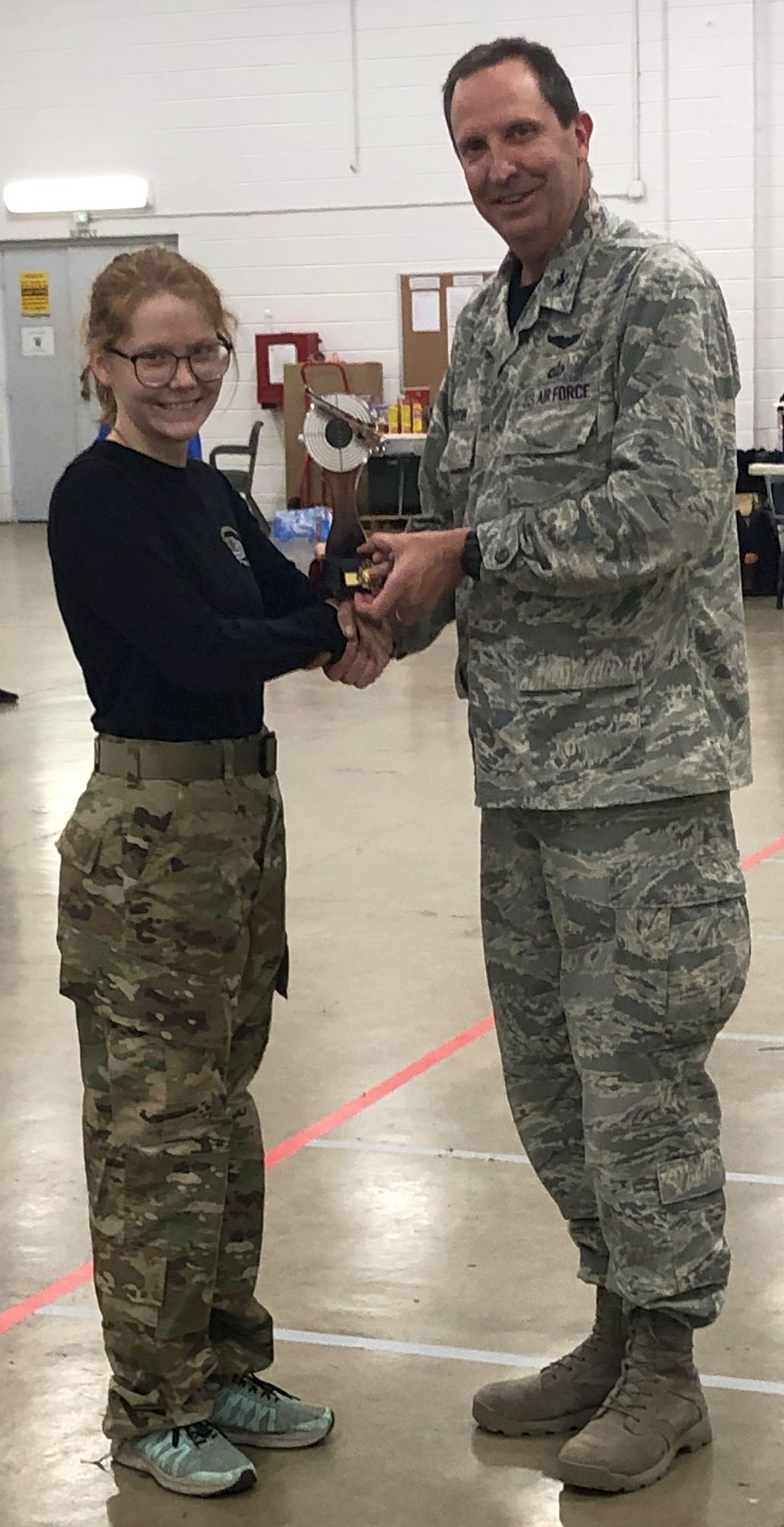 Toniah Magill shot a personal best of 253.8 and receives the A Team 1st place overall medal. 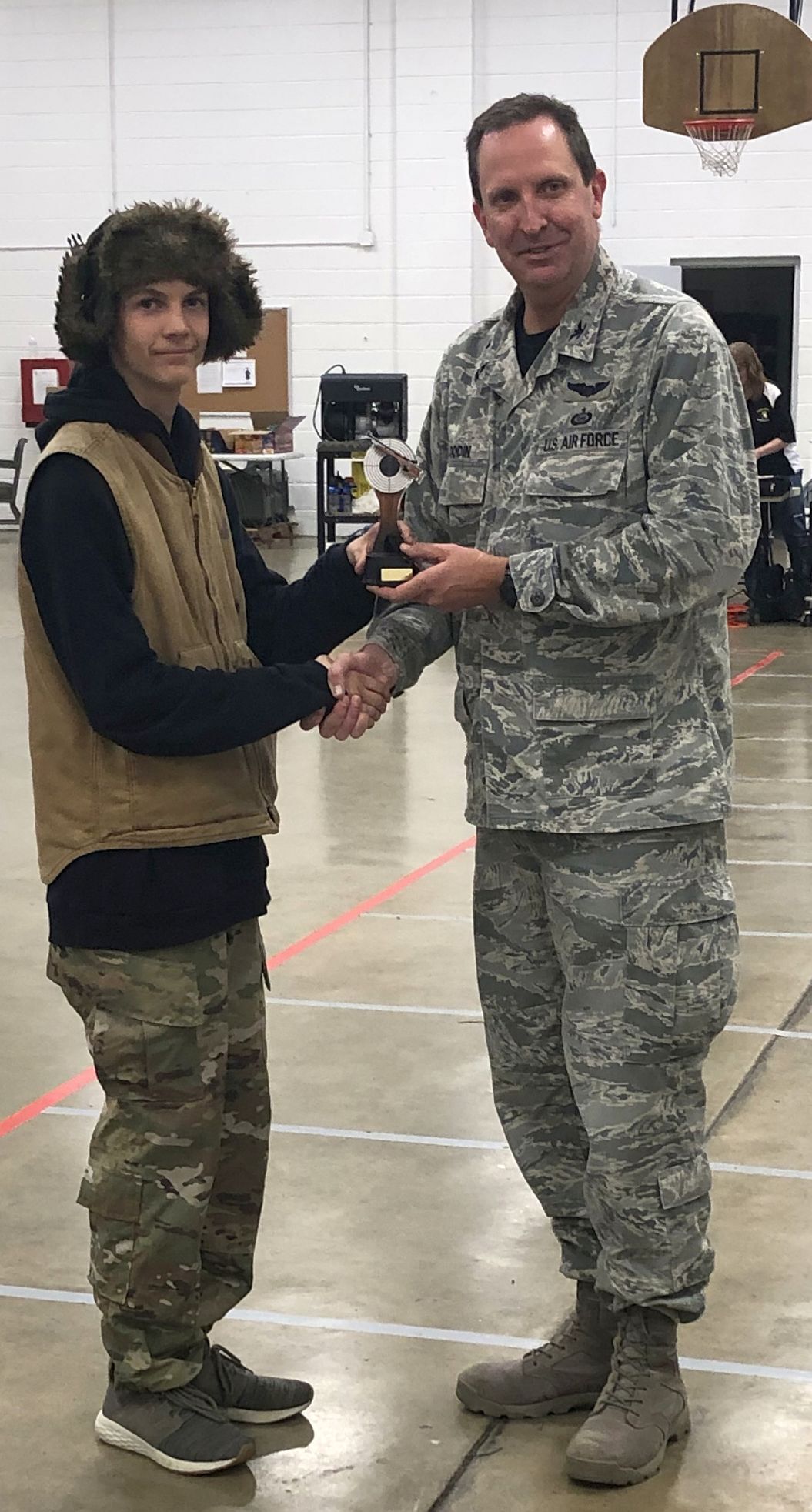 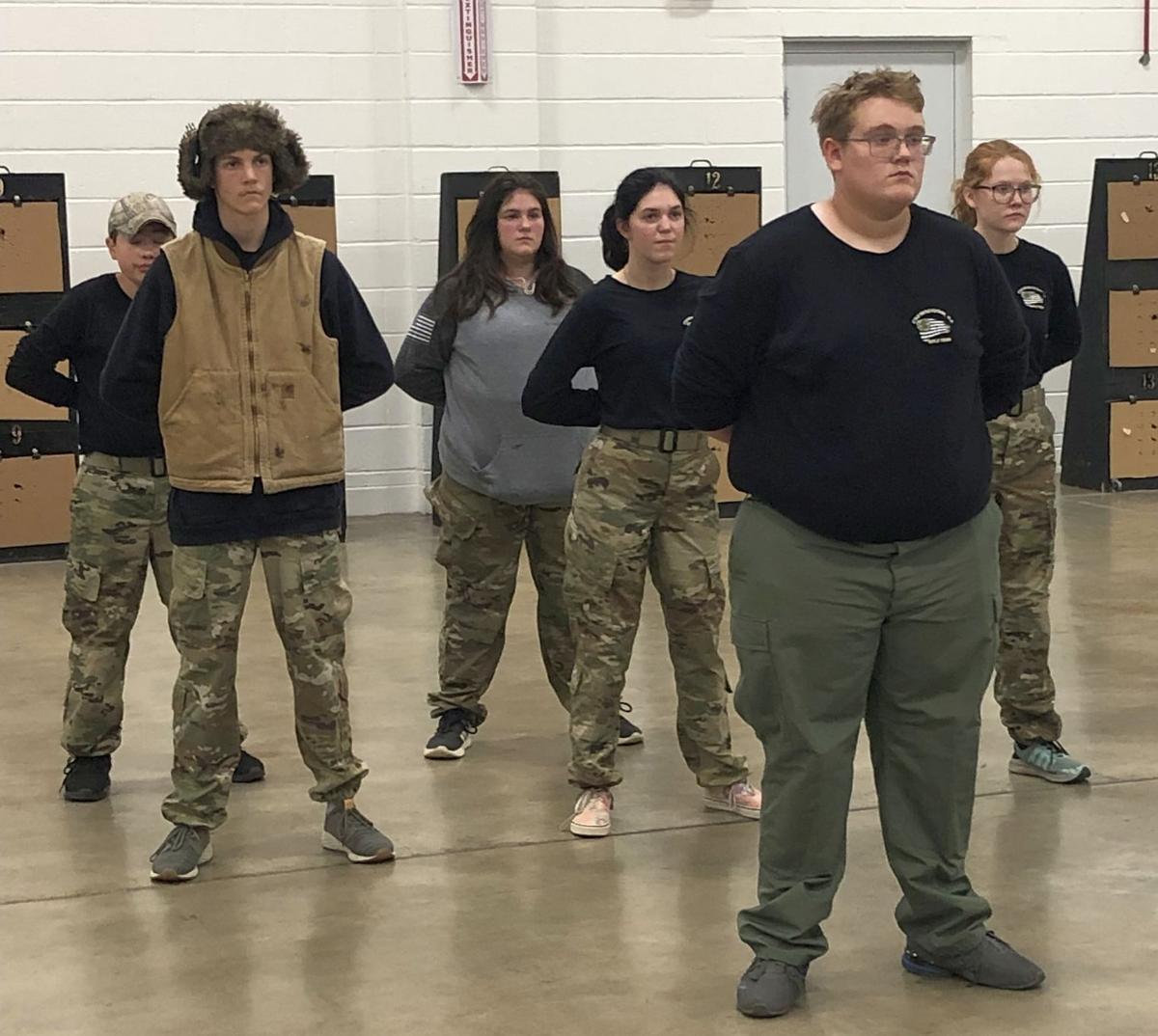 The rifle match mirrors Olympic style shooting and consists of three different firing positions (prone, kneeling, and standing) engaging stationary targets. Each target is worth 10 points with a total of 300 points possible for the entire match per person. This style of shooting requires an extreme amount of skill to be successful.

The Fredericktown JROTC Rifle Team went into the tournament undefeated in the season with seven victories over Cape Central, Farmington, Hickman, and Dyer County.

The district is extremely proud of these fine athletes. The A team members were: Toniah Magill, Gavin Stevens, Wyatt Sanders, and Kiera Lett. The B team members were: Kendall Lett, Zachary Tuller, and Keely Walker. The team manager was Joshua Sherrill.

One of our own, Erika Burns, was honored with a certificate of recognition from Missouri Governor Mike Parson for heroic efforts.

This week, Washington Democrats rammed through Congress the largest tax-and-spending bill in American history. This bill brings about a fundam…

This month at Fredericktown High School we are excited to share all the service projects that have benefited our community this month.

Toniah Magill shot a personal best of 253.8 and receives the A Team 1st place overall medal.