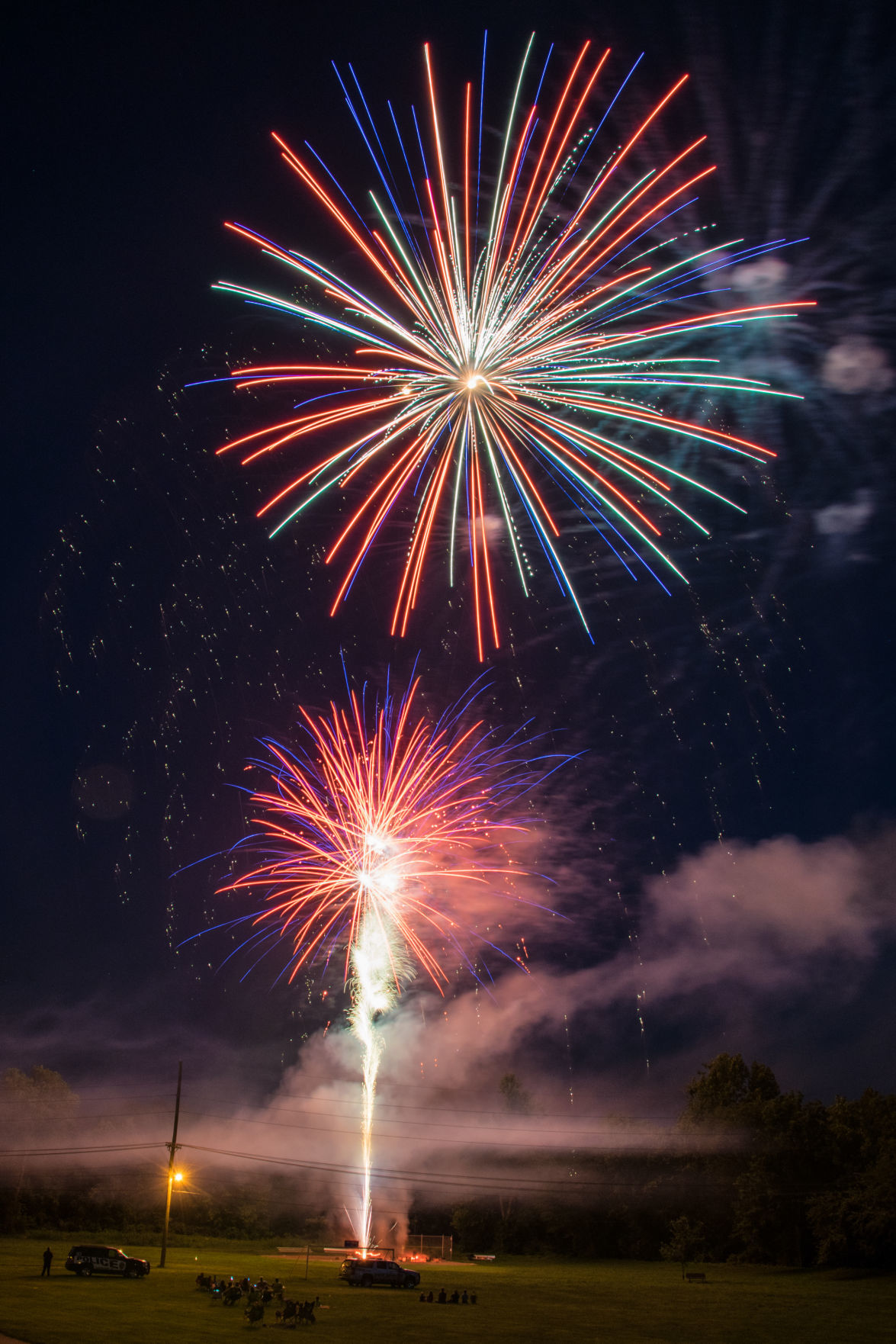 About 250 people go to emergency rooms each day with fireworks-related injuries in the month around July 4. Fireworks start an average of 18,500 fires a year. 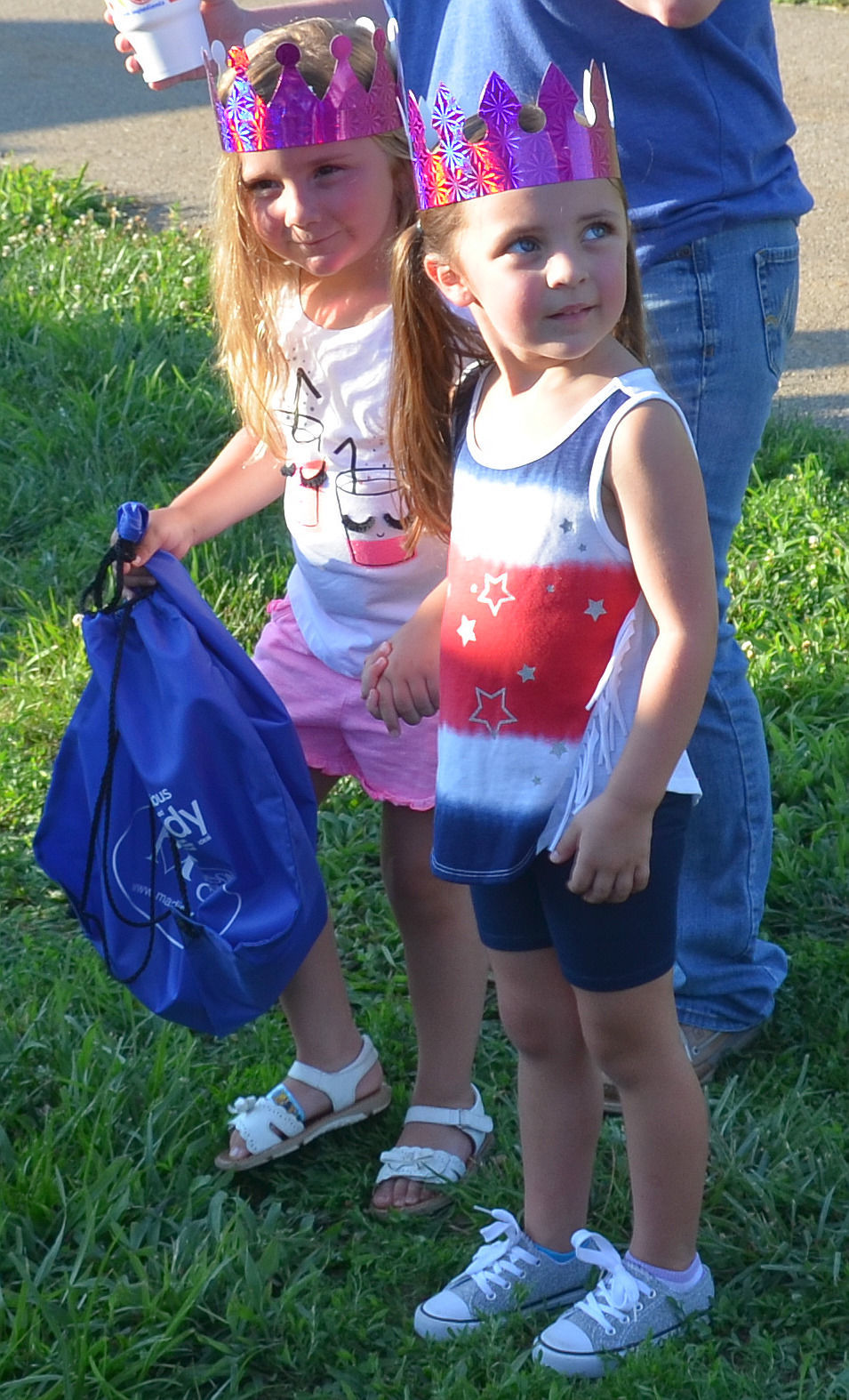 The Fredericktown Area Optimist Club's Fourth of July Celebration brought many out to enjoy the festive fireworks display.

"It went great," Optimist Club President Connie Matthews said. "The crowd was bigger than last year's, and we were worried about the heat keeping people in doors. It was a great success with the combination of the chamber helping because of it being the bicentennial."

Vendors lined the soccer fields with games for the kids such as a regatta boat game, bubbles, dunking booth, bounce house, face painting, plinko, cornhole and a photo opp with a unicorn.

The addition of the vendors this year was organized by the Madison County Chamber of Commerce.

Matthews said the vendors provided entertainment for families and helped draw out the crowds early.

The National Anthem was preformed by Haley Dockins-Vogt, and members of the JROTC presented the colors. Music was provided for free by Alan Yount and the Foothills Car Club.

The parade on wheels event was bicentennial themed this year with children decorating their bikes and power wheels like they would a float in a parade.

Matthews said parade on wheels used to occur during the Azalea Festival but was moved to the Fourth of July Celebration so it could have more focus.

The money raised from the concession stand sales will be used for the Optimist Club Soccer League.

"Premier Pyrotechnics did a great job," Matthews said. The show was a little over twenty minutes."

"I would like to thank everybody who donated because without the businesses support we couldn't do this," Matthews said.

The Optimist Club would also like to thank the Fredericktown Police Department, Fredericktown Fire Department and Madison County Ambulance District for being on the scene and helping with traffic.

Matthews said the club is already looking ahead to next year's event.

About 250 people go to emergency rooms each day with fireworks-related injuries in the month around July 4. Fireworks start an average of 18,500 fires a year.