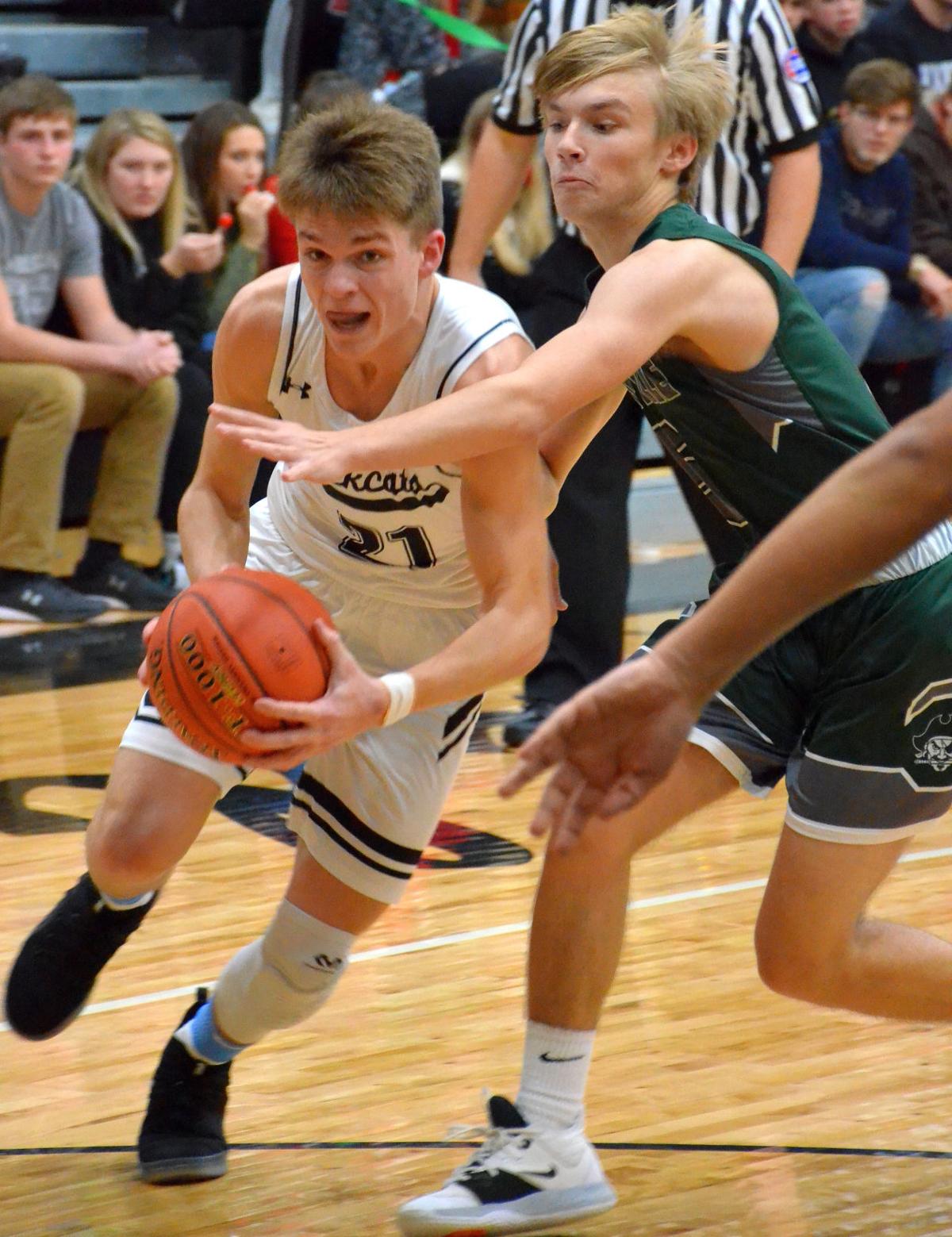 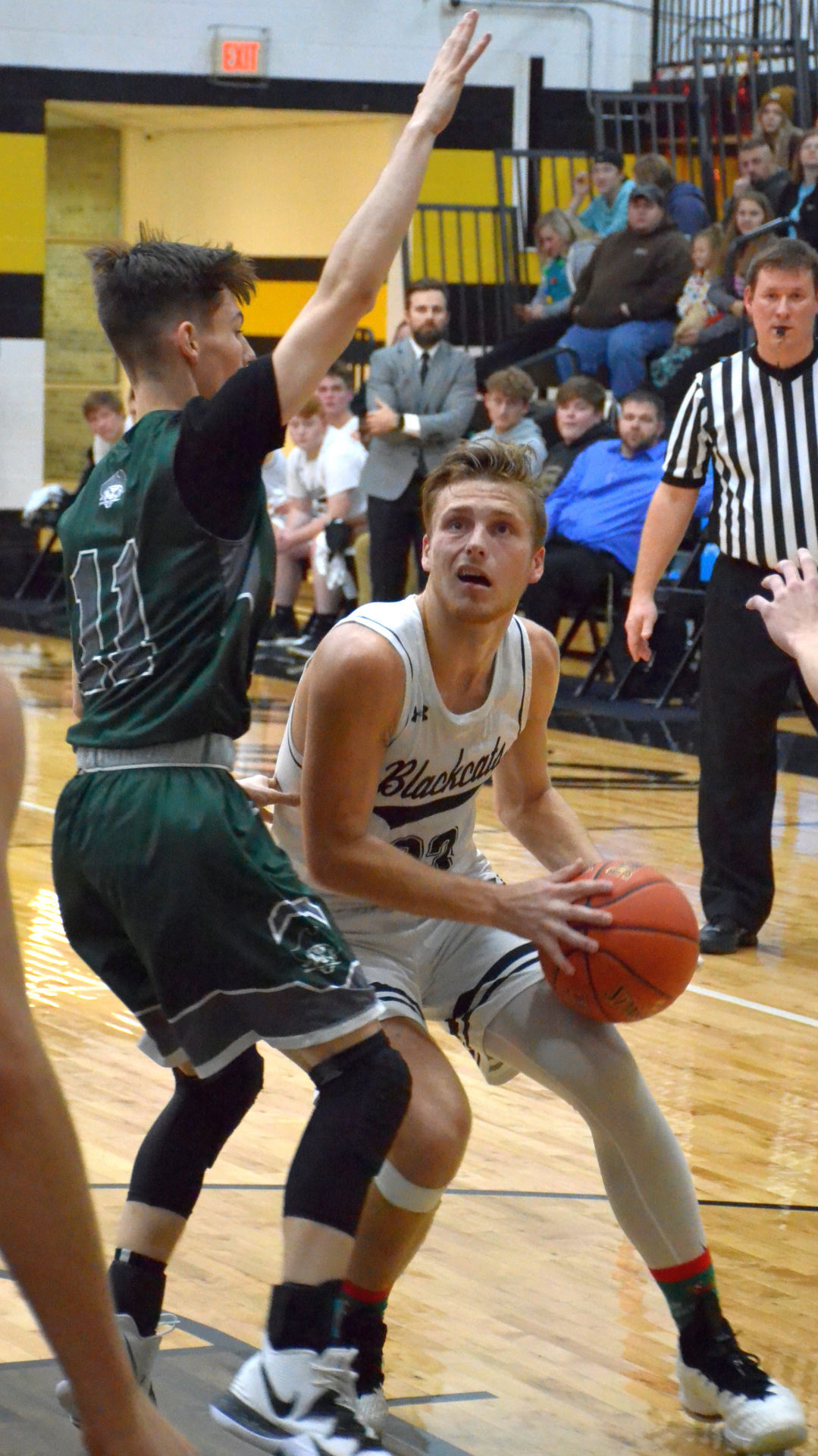 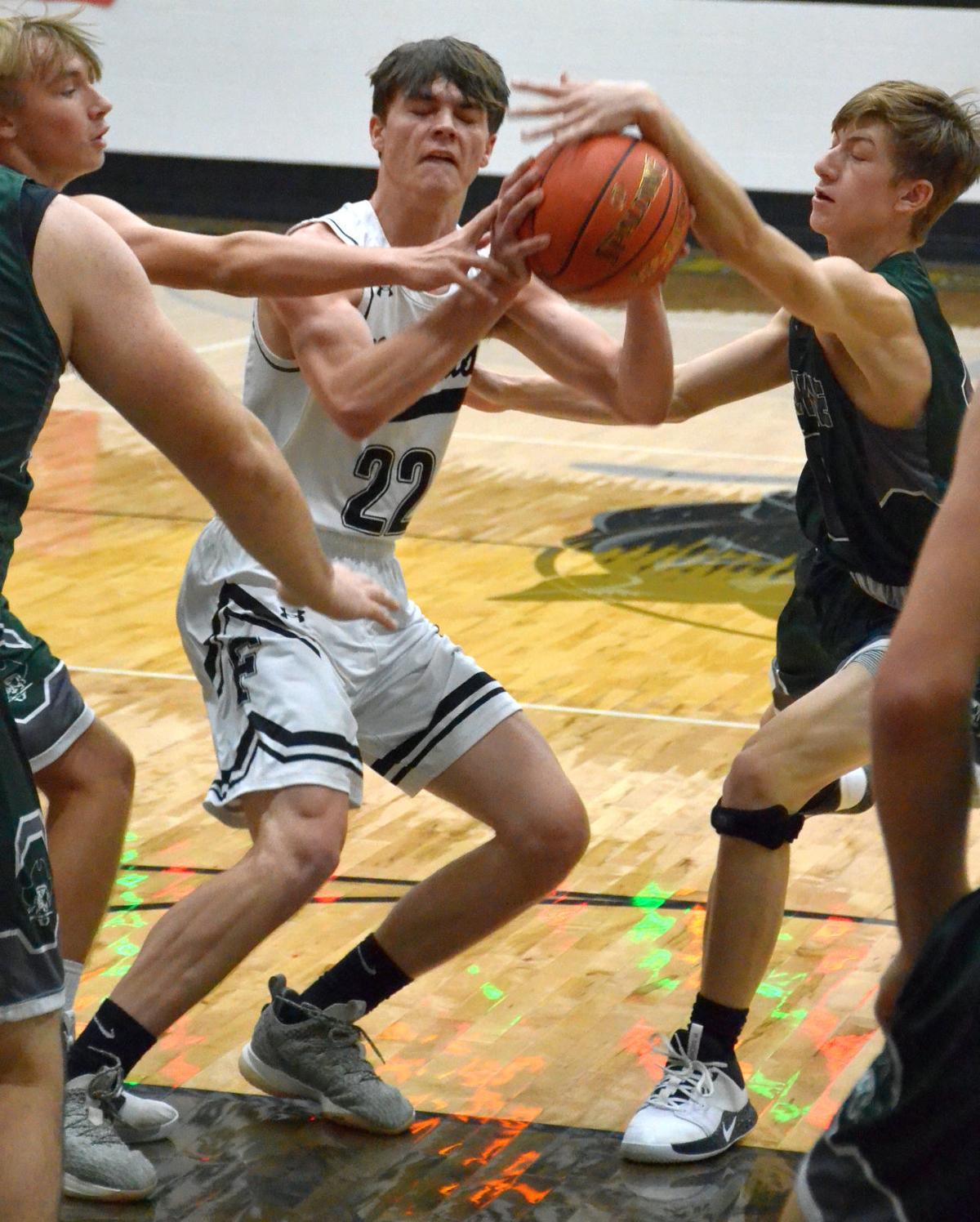 The Cats defeated Herculaneum 57-39, Thursday and they won 62-31 over Perryville, Friday.

Against Herculaneum, FHS jumped to an 11-8 first quarter lead behind a trio of 3-pointers by Nate Miller. The Cats scored 20 in their second quarter, as four different players hit from behind the arc and the Fredericktown lead was 31-18 at the break.

Friday night, the Cats led 13-4 after one quarter and 26-18 at the half. The Blackcats doubled their score with 26 points in the third quarter. Shankle scored eight in the period and a three different Cats scored six. Fredericktown led 52-25 heading into the final period.

For the game, Shankle and Andrew Starkey led five Cats in double figures with 12 points, each. Miller had 11, and Sikes and Laut each scored ten. Kyle had six points and Buford had one.

The Cats play at Valle, tonight (Dec. 18) in Ste. Genevieve. They play in the Central Christmas Tournament, beginning Dec. 26. Fredericktown is seeded ninth in the 16-team tourney and will play No. 8 Jefferson at 5:30 p.m., Dec. 26.

The girls host West County (Thursday) and Woodland (Friday) this week. The Cats are seeded seventh in the Lady Rebel Christmas Tournament which gets started right after Christmas. Fredericktown will play No. 2 South Iron at 1 p.m., Dec. 26, at Central High School.

The Fredericktown High School football team fell to 1-2 with a 28-6 loss Friday night at Potosi.