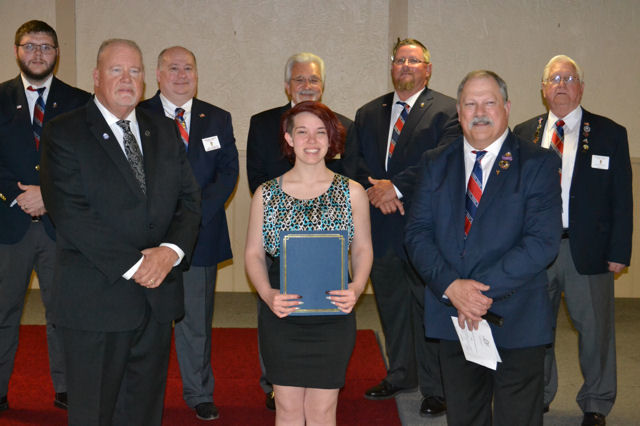 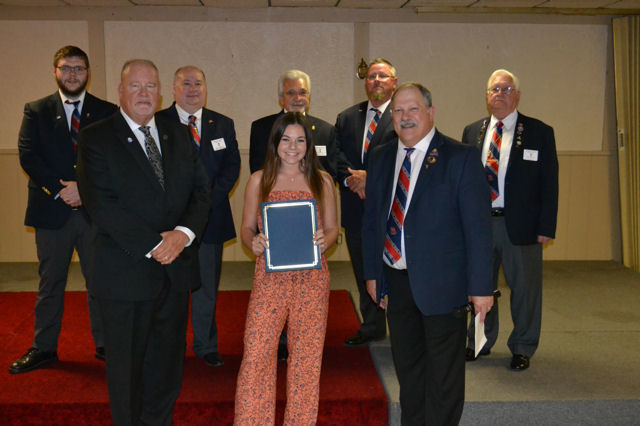 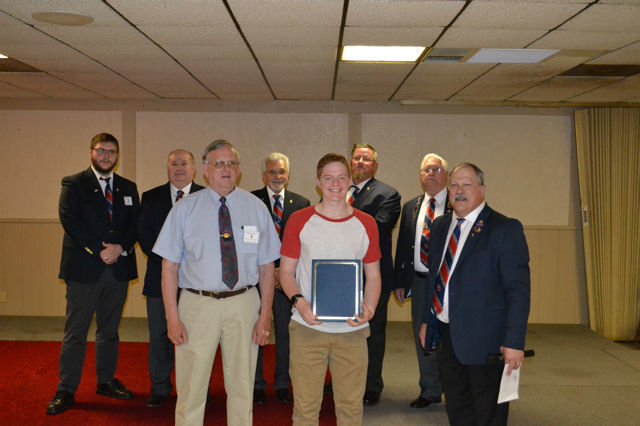 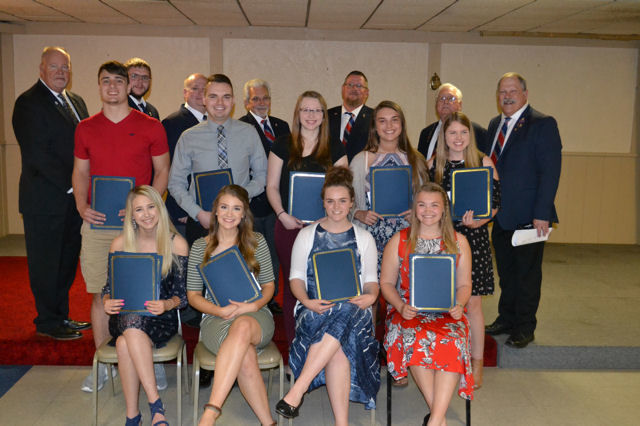 Farmington Elks Teens of the Month 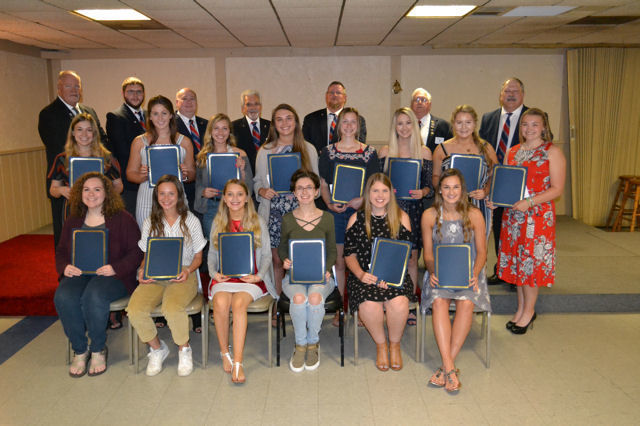 There was also a special presentation made for a local student.

"The lodge had a great turnout for the annual Youth Banquet held on May 5," said co-chairman Keith Huck. "Teens of the month, of the year and scholarship winners were recognized. Myself and co-chair Kurt Bauche presented the awards with over 150 in attendance. Along with the previously mentioned awards, two special scholarship awards were handed out. It was the first year for the $1,000 Bill Merryman scholarship and a $1,000 from the family of Ken Chapman.

Recognized were the following young people:

Farmington High School graduate Ann Raymer was recognized for finishing third in the Elks Lodge Most Valuable Student scholarship contest that took place during the sixth annual MVS Leadership Weekend held April 11-14 in Chicago. She will be receiving a $30,000 scholarship over four years.

"It was a great weekend in Chicago and I'm so grateful for being one of the finalists in the Most Valuable Student contest and receiving the scholarship from the Elks," she said. "I'm so grateful for the Farmington Elks submitting my name as their representative in the contest."

There were a total of six students who finished in the contest's top spots. It is sponsored by the Elks National Foundation is proud to announce the top six winners of the 2019 Most Valuable Student scholarship contest. Over the course of the weekend, the finalists were interviewed by a panel of national judges. A female and male winner were chosen for three prize levels.

While in Chicago, the scholars learned firsthand about the Elks' commitment to veterans by serving at the Jesse Brown V.A. Medical Center. The scholars forged powerful bonds over this and other experiences throughout the weekend.

Many arrests made during past week

This story originally appeared in the April 3, 1931 issue of The Farmington Press. – Editor

One of the few left of a vanishing breed, LeRoy Wade is a Navy World War II veteran who has spent his whole life in Farmington watching it cha…

A different kind of museum

Book offers 'bucket list' of 100 things to do in Missouri

A St. Louis TV news anchor who can be frequently found in Farmington visiting his wife's family, has written a new book titled "100 Things To …

This week's Take a Guess is an antique version of a device still used by people installing a certain something in the home. Do you know what i…

The Farmington Kiwanis Club will be holding its annual "Sheila Allen Breakfast with the Easter Bunny" this Saturday.

Farmington Elks Teens of the Month