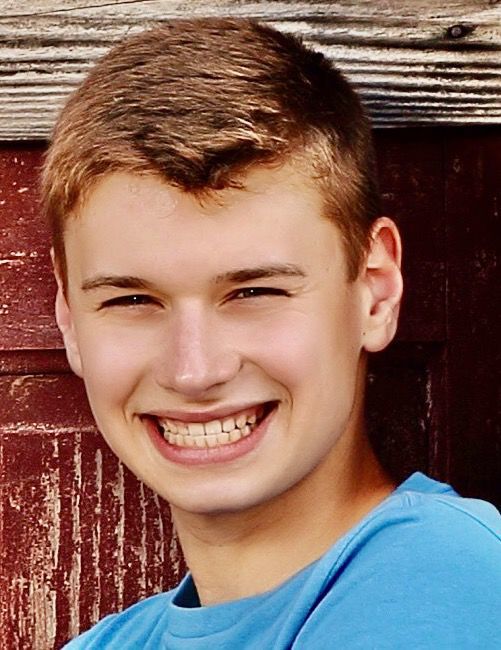 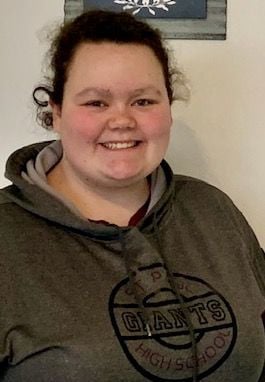 Farmington High School's Student of the Month for January is Matthew Kurtz. The son of Renee and Steve Kurtz, he has been selected for the National Honor Society and the All- District Jazz Band. His trombone solo and Brass Quartert each received a "I" rating at District and a "II" rating at state contest in 2019.

Following graduation from high school, Kurtz wants to attend a four-year university where he intends to major in business or foreign language. As Student of the Month, Matthew receives a $100 grant and will compete for the Farmington Elks Farmington High School Student of the Year to be awarded in May.

St. Paul Lutheran High School's Student of the Month for January is Meagan Anderson. The daughter of Garry Anderson Jr., of Farmington, the senior's name has appeared on the honor roll all four years. Anderson has also been a choir member for four years and a band member (piano) for two years.

When not performing flood and tornado relief and community service projects, Anderson can be found at the First Baptist Church of Leadwood or working at Culver's in Farmington.

Following graduation from high school, she plans to attend Southwest Baptist University where she intends to major in elementary education. As Student of the Month, Meagan receives an award of $100 and will compete for the Farmington Elks St. Paul Lutheran High School Student of the Year to be awarded in May.