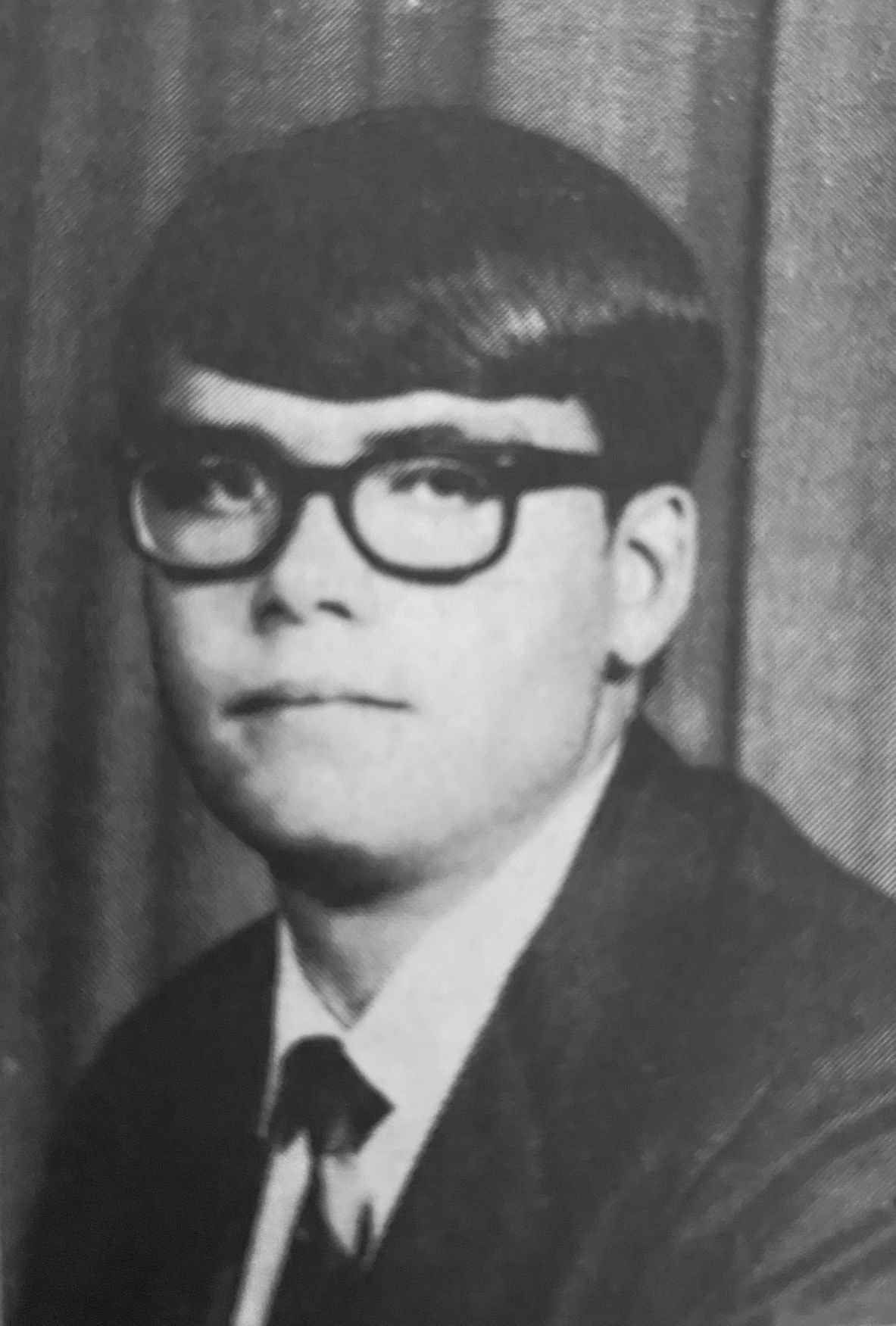 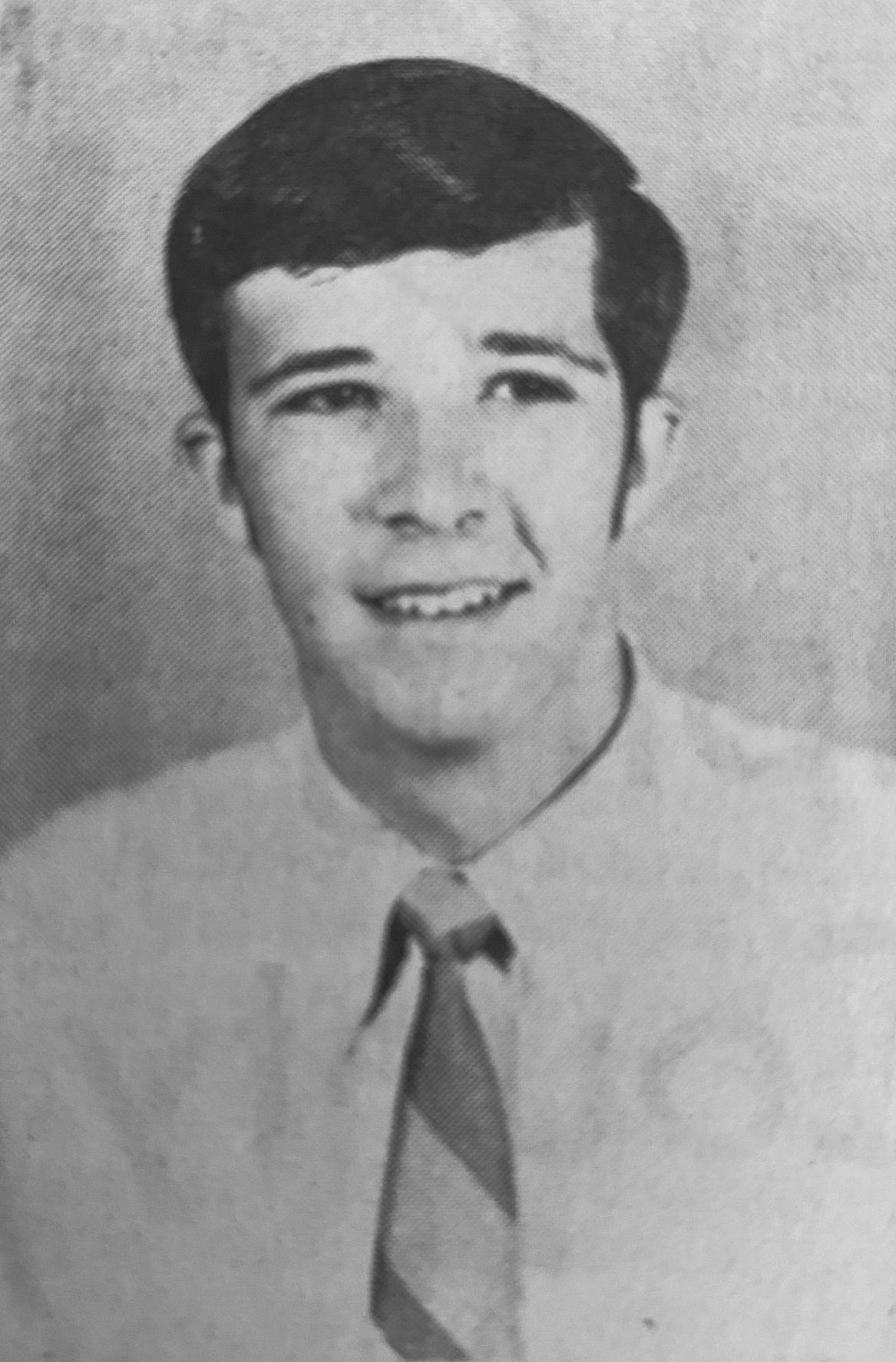 This story originally appeared in the Thursday, May 28, 1970 issue of the Farmington News. – Editor

The 207 graduates received their diplomas from school board officials Robert D. Lewis and C.H. Cozen. An impressive candlelight service followed the presentation of diplomas, and the announcement of scholarships and other awards.

John Moore, son of Mr. and Mrs. John Moore of Carleton Street in Farmington, was named valedictorian of the class. He has served this past year as president of the Student Council.

Jerry Mothershead, son of Dr. and Mrs. Robert Mothershead, dentist at Farmington State Hospital, was named salutatorian. Jerry has attended the Farmington Senior High School the past two years after completing his earlier education at Missouri Military Academy in Mexico.

Both Mr. Moore and Mr. Mothershead were recipients of scholarships and scholastic awards, along with several other students. Mr. Moore received a Curator’s Scholarship to Southeast Missouri State College.

Altogether there were 24 scholarships awarded to 19 different students. The scholarships ranged from a $100 senior award to the coveted Naval Academy appointment.

This week's Take a Guess was a possession of some women beginning in the Victorian era and continuing into the 1920s. Any idea what it might b…

Looking back at 200 years

A St. Louis TV news anchor with personal ties to the city of Farmington has written a new book, “Missouri: An Illustrated Timeline,” in celebr…

With the startup of the 2020-2021 school year, the Farmington School District (FSD) will be implementing what they call the “Return to Learn!”…

This story originally appeared in the Friday, July 7, 1950 issue of The Press. – Editor