On Tuesday, voters will pick a Republican challenger to face Incumbent District 2 Commissioner Patrick Mullins who will be running for his fourth term on the Democratic ballot in November. Greg Montgomery and David Kater are running in Tuesday's primary as Republicans.

Montgomery, 45, of Bonne Terre, is a truck driver for Southern Illinois Trucking.

He is the father of Bricen Montgomery and attended Free Gospel Bible Institute in Export, Pennsylvania, from 1997-1998. He is a member of Grace Point Church.

Montgomery says he wants to help and give back to his county, and he's very grateful for the generosity of his supporters.

When asked what his priorities as commissioner were, he said, “to help with our county economy and budgeting, along with road and bridge work and safety for all who use it and all infrastructure and growth of our county. To be as transparent and to deliver to those in the county.”

Kater, 48, is in his 16th year as mayor of Desloge. The North County graduate is currently attending Mineral Area College and works for Union Pacific Railroad.

He previously served as captain and lieutenant of the Desloge Fire Department. He became a member of the Desloge Chamber of Commerce Board in 1999. He was elected to the Desloge Board of Aldermen in 2001 and as mayor in 2005. He was appointed to the Missouri Municipal League Board in 2006 and was elected for two more terms. Kater also is on the Board of Directors of St. Francois County Ambulance and is a member of the St. Francois County Conservative Club.

“I have been a lifelong resident of St. Francois County,” he said. “I have had the pleasure of being able to serve my community in some capacity for many years. As public safety on the fire department and as EMT. In city government and on a state board. I feel the board and I have been able to complete many great projects that contributed to the health and safety of our community.”

Kater and his wife, Tina, are parents of six children: Adara, Devin, Kirsten, Dylan, Madison and Landon. He is a member of Desloge First Baptist Church.

“I would please ask your vote for the Associate County Commissioner District 2,” he said. “I would love to be the voice for your concerns and bring action and accountability to our county. We have an amazing county. We have areas of concern that need to be addressed: jail, roads, bridges and budget.

"I have the experience with municipal government to work with local, county, state and federal agencies to get projects done for infrastructure safety (roads and bridges); also health and safety (walking trail grants and play equipment). I have the compassion and know how to get the job done.” 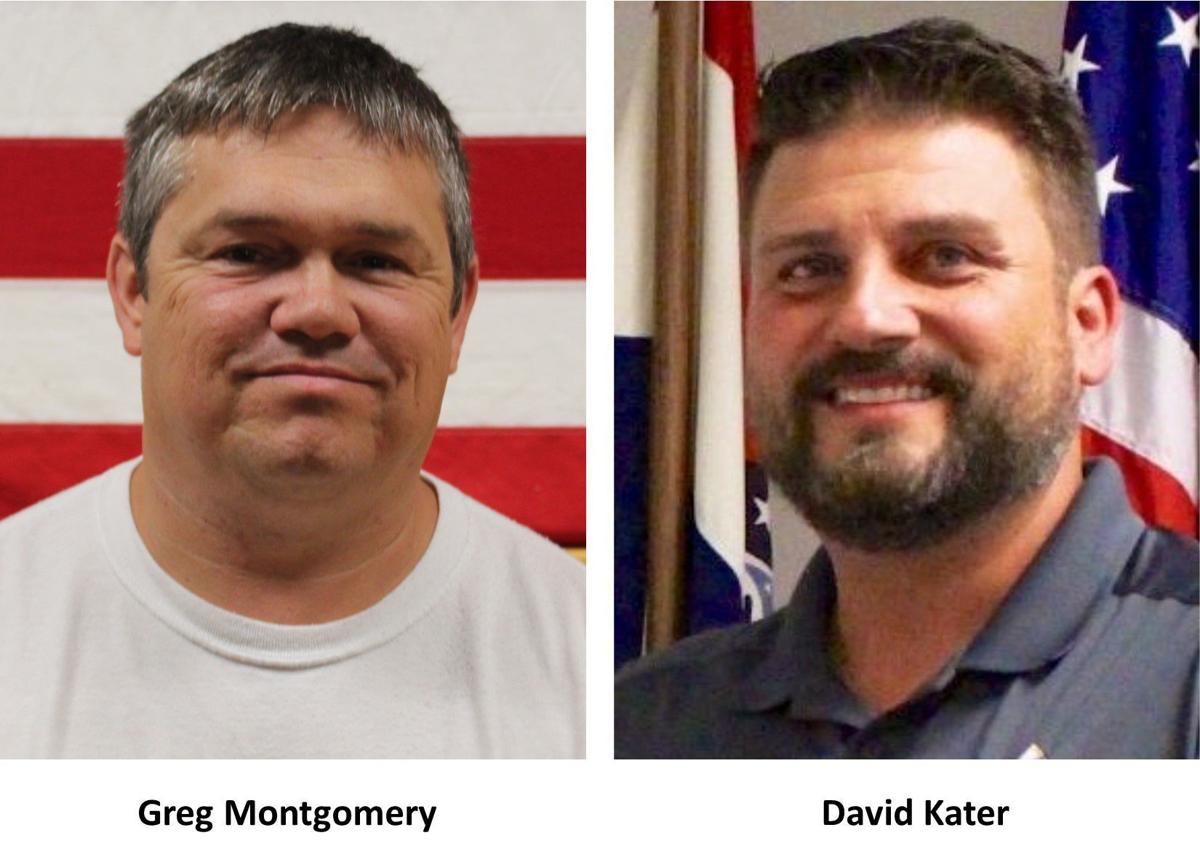 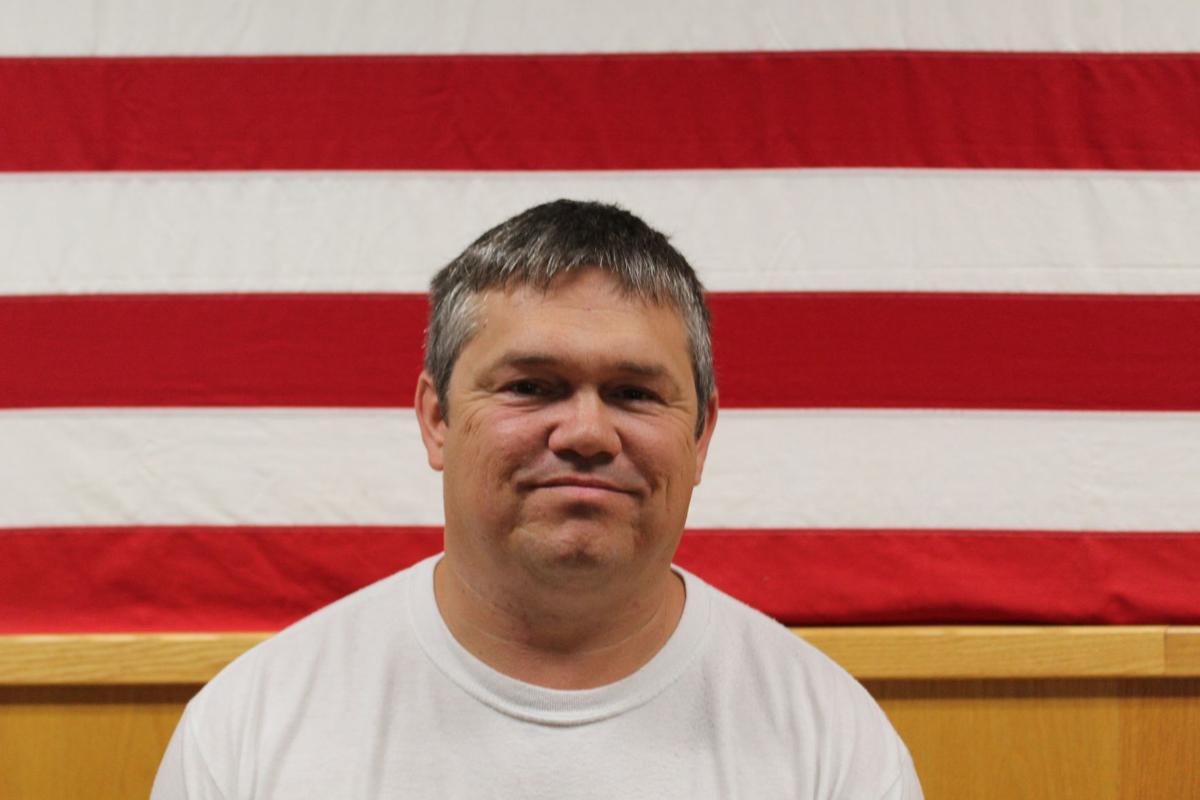 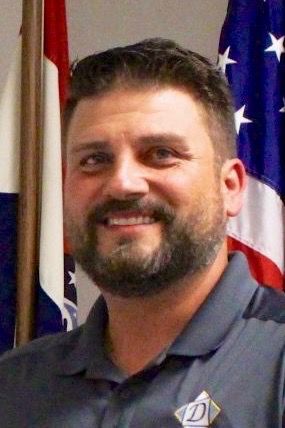