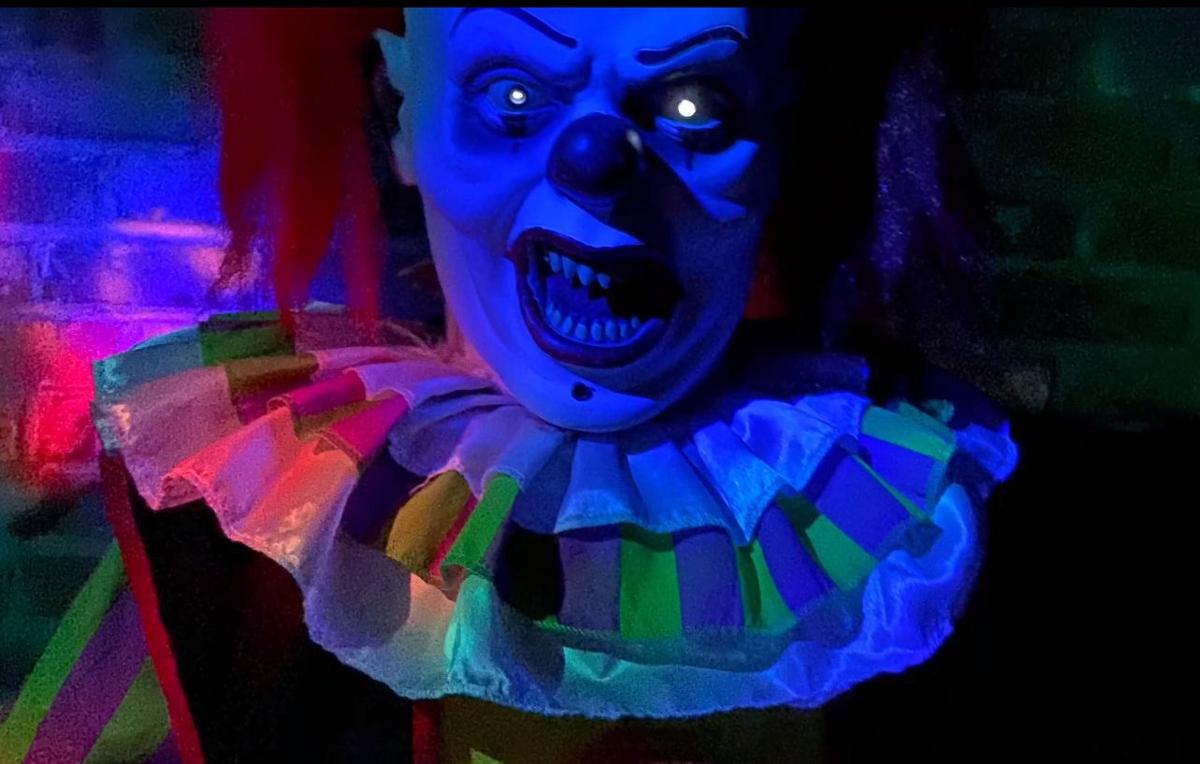 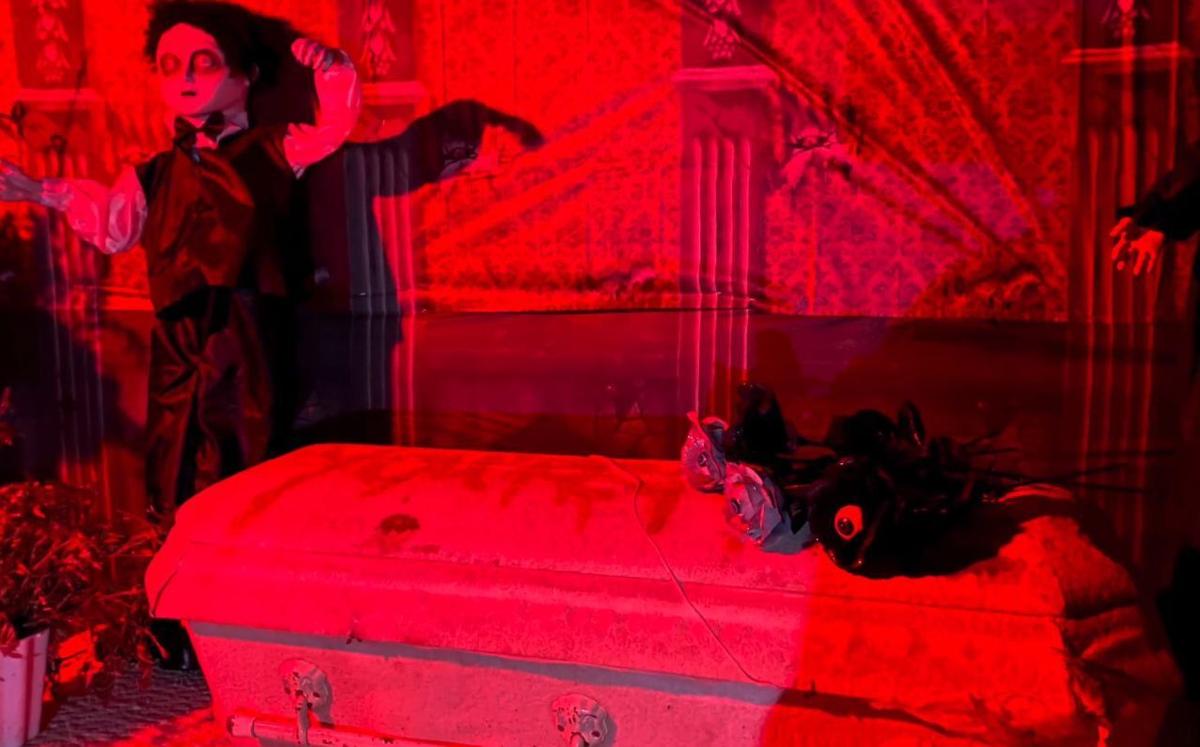 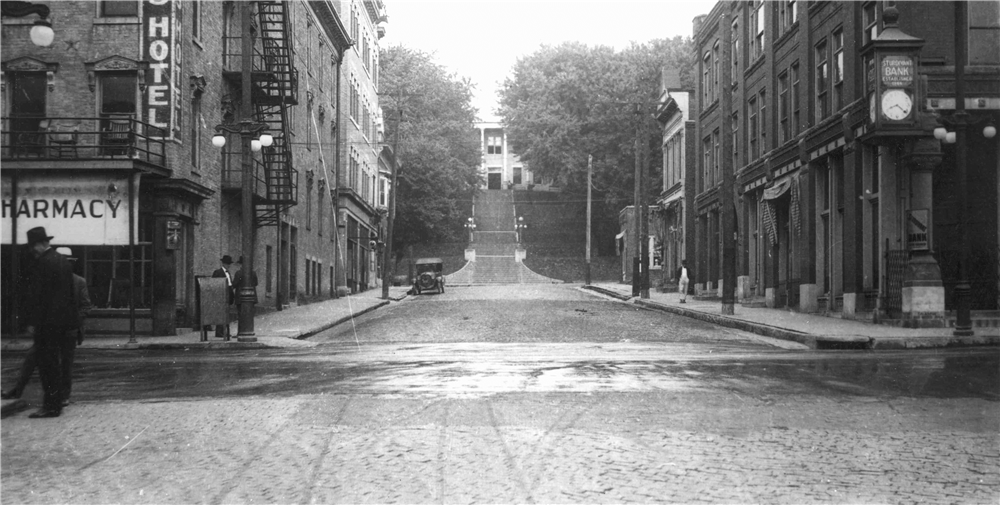 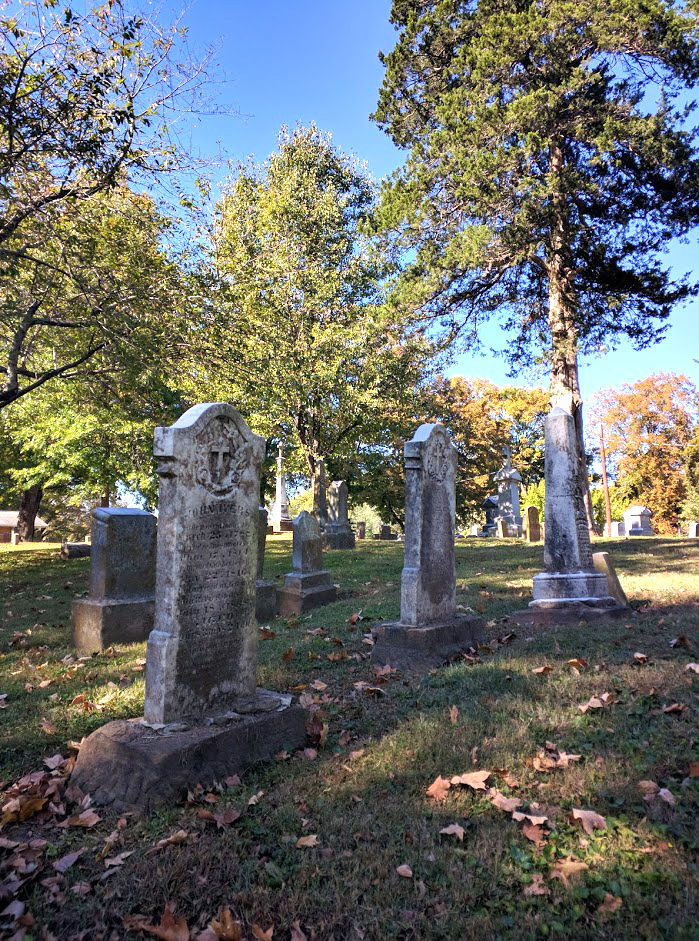 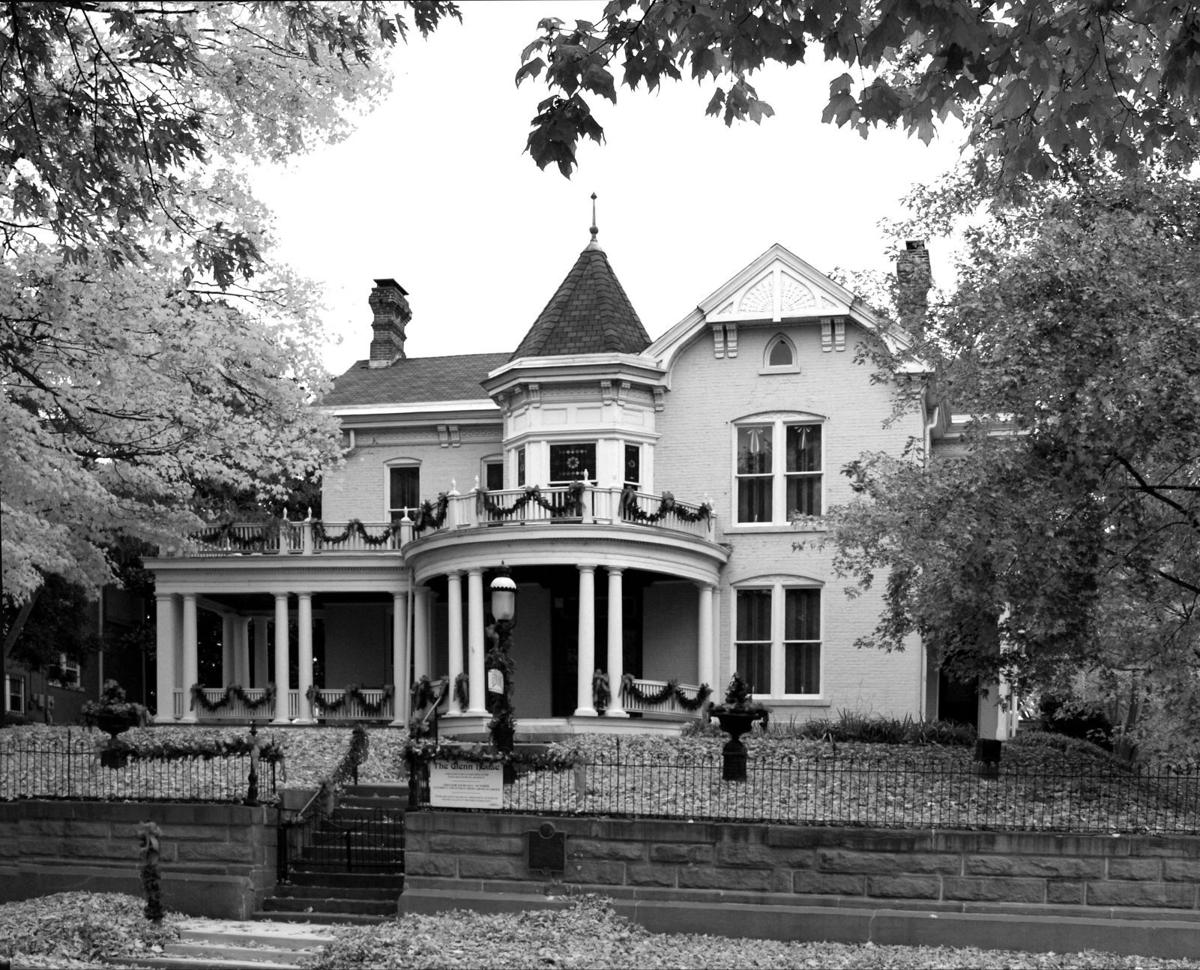 Ghosties and ghoulies, skeletons and cobwebs are beginning to appear on the front lawns of Halloween’s greatest fans around the Parkland. But do you have enough courage to brave the paranormal and almost unbearably-eerie atmosphere of allegedly-haunted places? Or, at the very least, visit the city’s haunted house, packed to the rafters with horror unimagined?

If you’ve got the spirit of travel, you might consider traveling to the spirits in the Mississippi River town of Cape Girardeau, about an hour to the south. In some paranormal circles, limestone, running water and railroad tracks are said to attract and retain residual energy, and if that’s the case, Cape—especially its Old Town section, near the river landing—hits the trifecta for haunt-worthy potential. Monster-mash it with a university town filled with thrill-seeking college students, and Halloween becomes a sport.

But before you pack up your Ouija board, night cameras and EMF meter, get the lay of the land by forking over about $20 or less for the definitive guide, “Haunted Cape Girardeau: Where the River Turns a Thousand Chilling Tales.” Published in 2013 and written by Southeast Missouri University history professor Joel P. Rhodes, the book can be picked up at Cape's Chamber of Commerce office and gift shop at 220 Fountain St., 8 am-4 pm Monday-Friday, or ordered on Barnes & Noble or Amazon (but be quick—as of this writing, only a few copies were left).

That last one—Glenn House—was visited by a paranormal team featured on a May episode of Ghost Hunters, which airs on the A&E cable channel. Reportedly, a Glenn descendant’s recent visits had triggered an unusually high frequency in “unexplained incidents” in the house and on the grounds. Docents, historical society board members and volunteers say they have seen, heard or experienced inexplicable events, both individually and in witness-heavy groups.

Of course, self-touring Cape’s haunted areas in an up-close-and-personal way involves mapping, making calls, arranging visits, scheduling times and the kind of logistics that could make a banshee wail by the end of it all.

Anyone interested in visiting a Haunted Hall of Horror, put on by Cape’s department of parks and recreation, can visit the A.C. Brase Arena on select dates this month. The city touts Haunted Hall as “endless mazes full of creepy clowns, 3D Freak Show, an asylum, dolls that come alive, and so much more!”  The dates are Oct. 16-17, Oct. 23-24, Oct. 30-31 and the hours are 7-11 p.m. except for “Student ID” night, which runs from 7-10 p.m.

All ages are invited, but kids 12 and under must be accompanied by an adult. Admission is $9 a person, $6 with a student ID on Oct. 22, and free for kids 5 and younger. Tickets can be bought in advance at the A. C. Brase Arena or Osage Centre. Cloth face coverings are required (they want the PPE masks-- Halloween masks don’t count and aren’t allowed). For the full Haunted Hall of Horror video and for a complete list of COVID guidelines, check out www.cityofcapegirardeau.org/hauntedhall.

Kimmswick mayor, his town on the brink, calls region to come dine

A lemonade jar, about a quarter-full of cash, sits on an entryway table at the Blue Owl Restaurant and Bakery. “Any donations are appreciated,…

'Nutcracker' is ‘joyful outlet’ for community

Tucked away down the back roads of Madison County is a small farm full of flowers, animals and a corn maze.

Homecoming amid the pandemic has caused North County High School seniors to come up with an apt theme this year: “The year where nothing was t…