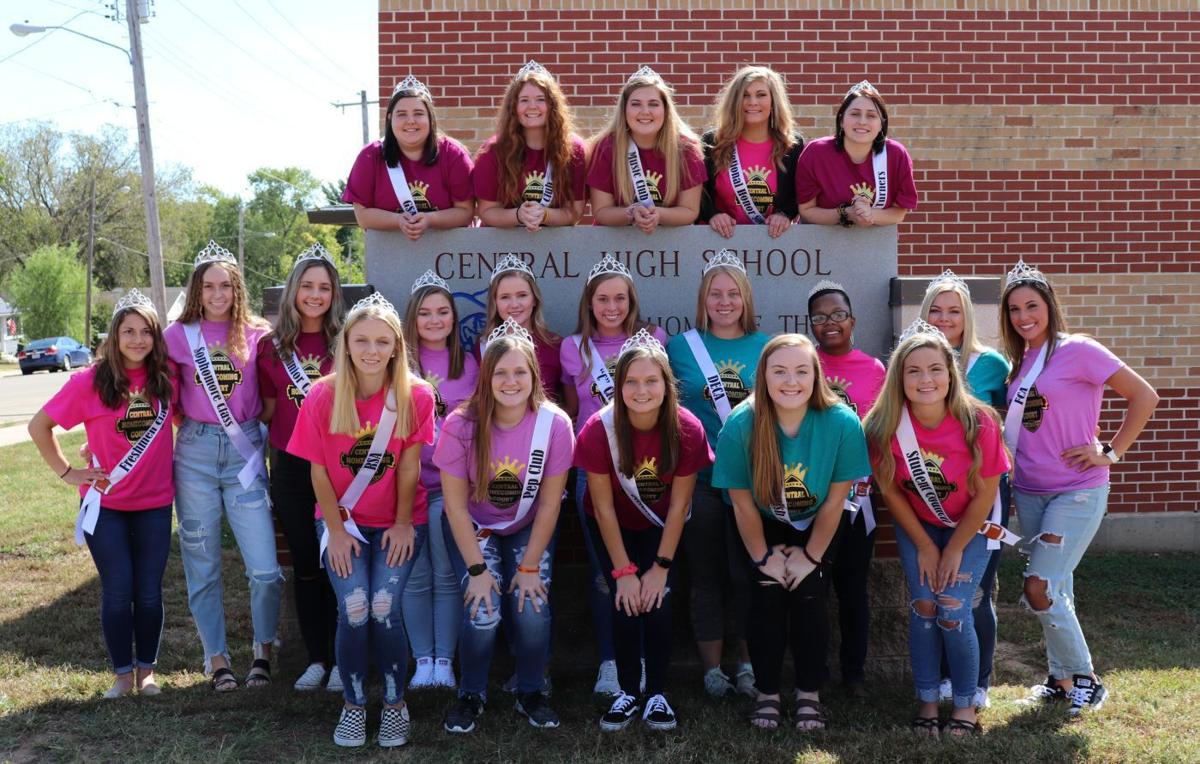 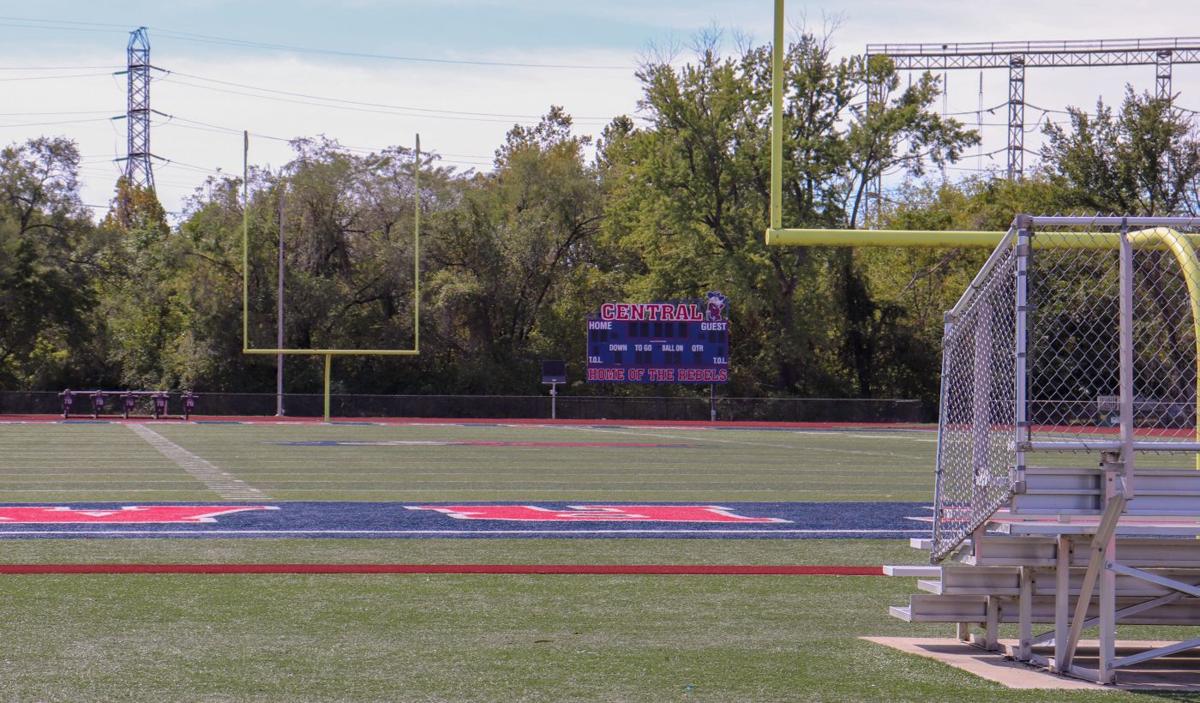 The Central Rebels are ready to take the field and hope to come out victorious over the Perryville Pirates at the homecoming game this Friday.

School spirit activities have been taking place every day this week as Central High School gears up for their homecoming.

This Friday evening the Central Rebels will go head-to-head with the Perryville Pirates for the school's homecoming football game.

During Spirit Week — the week leading up to the homecoming celebration— students engage in different activities to get them pepped up for the big homecoming game.

On Wednesday, the homecoming queen candidates, their football player escorts, along with the high school band and choir, went around to all the Central school campuses to hold pep assemblies and raise school spirit throughout the entire district.

The queen candidates and their escorts will be treated to a luncheon Thursday before rehearsing for the coronation.

Students will gather in the high school parking lot early Friday morning, firing up grills and getting pumped with some pre-game tailgating. After attendance has been taken, the students will enjoy a half-day of fun activities including a scavenger hunt and football relay where each of the four grades will compete against each other and against the faculty.

After the competitive games, a donut eating contest will be held. Then, there will be a student carnival where each of the high school clubs will have some type of game or activity set up. The carnival will last until lunchtime at 11 a.m. The students will then be excused for the day.

The homecoming parade will begin at 2 p.m. traveling down Main Street. The lineup for the parade will be from 1 to 1:30 p.m. near Central Elementary.

The Homecoming Queen Coronation ceremony will begin at 6:30 p.m. on the football field and the homecoming game will commence at 7 p.m. after the queen is crowned.

The weather forecast for Friday shows a chance for rain and in the event of inclement weather, the coronation ceremony will be held in the T.J. Stewart Field House. If the parade gets rained out Friday, it will be rescheduled for 10 a.m Saturday.

The homecoming football game will proceed Friday night regardless of the weather conditions and will only be called off if there is lightning in the area.

It was a simple Pinterest project that started her passion for painting.

The Ste. Genevieve County Commission received an update on the Pickle Springs Natural Area parking problems in a phone call with an official o…

Bismarck board plans for the holiday, approves bids

The recreated Milice de Ste. Genevieve and the Centre for French Colonial Life is inviting the public to attend a living military history time…

CORRECTED: Plenty of summer fun planned at the civic center

The Farmington Civic Center’s calendar of events is full.

CORRECTED: Plenty of summer fun planned at the civic center

The Farmington Civic Center’s calendar of events is full.

The 21st Parks Hills Summer Concert Series will kick off Friday in Columbia Park at the Park Hills Amphitheater. The annual series is hosted b…

The Central Rebels are ready to take the field and hope to come out victorious over the Perryville Pirates at the homecoming game this Friday.