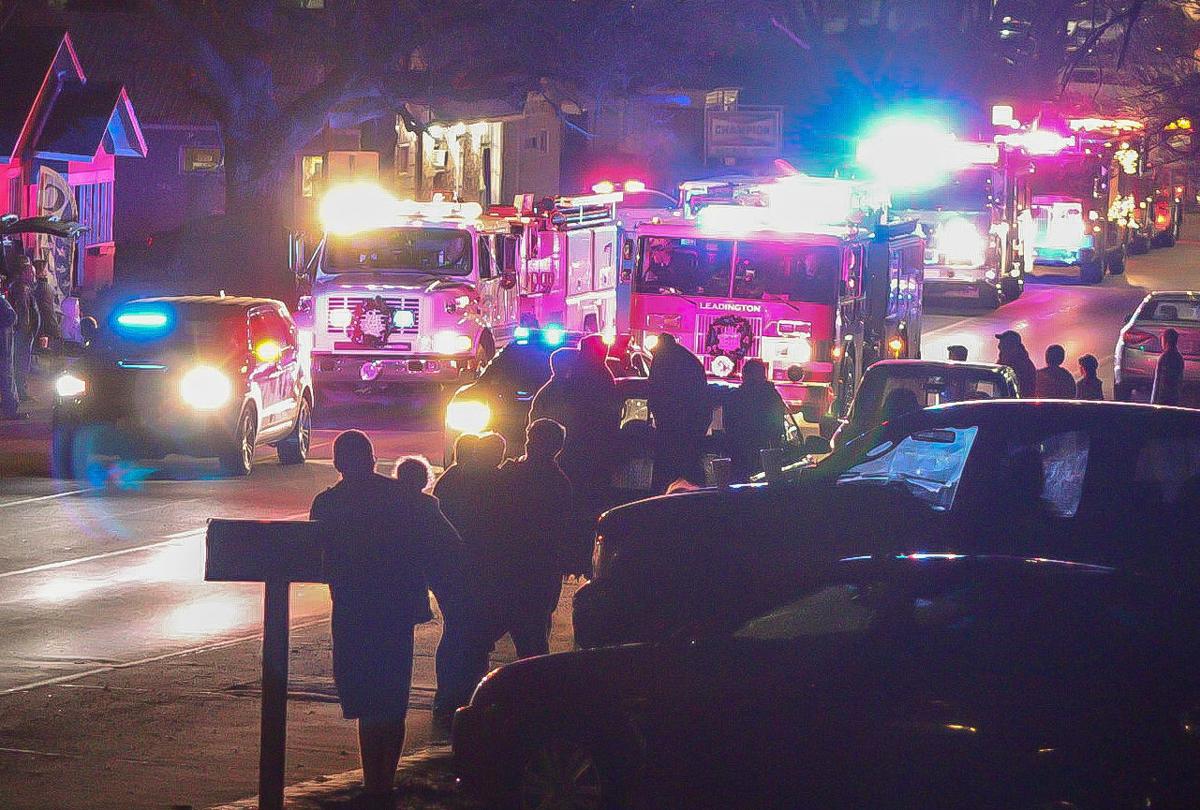 Hundreds of spectators gather along Main Street in Park Hills to enjoy the decorated floats during the Hefner Christmas Parade, held annually for the past 11 years. 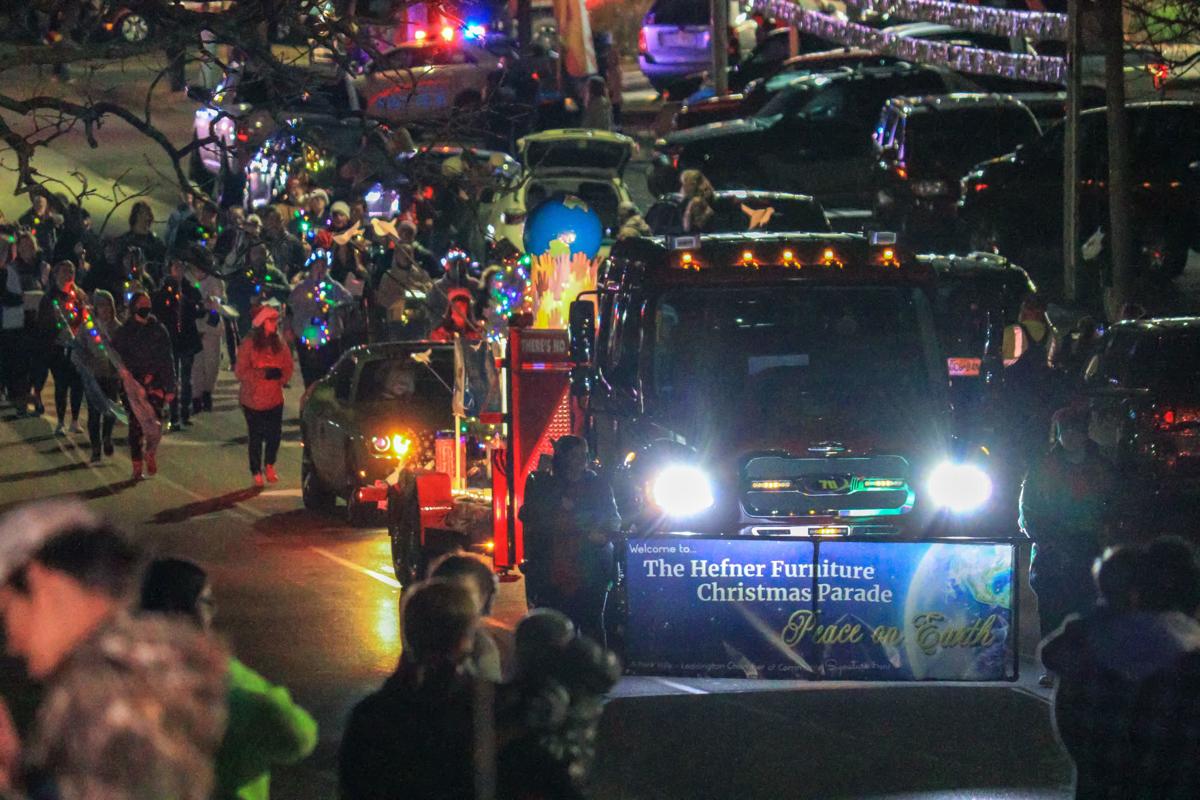 The Hefner Furniture Christmas Parade will return Thursday night, bringing the Christmas spirit to Park Hills and Leadington. The annual event is hosted by the Park Hills-Leadington Chamber of Commerce.

This year's theme is "Christmas in Our Hometown: A Historical Celebration."

Parade participants will show off their floats designs that represent a person, place, or thing that is significant to the history of the community. There were 31 float participants in last year's parade, and Chamber Executive Director Tamara Coleman said about the same number of floats had registered for the event this year.

The parade begins at 6:30 p.m., traveling from Chat Street in Leadington down Woodlawn Drive going into Park Hills. Once in Park Hills, the procession will head down East Main Street until it reaches Sports Complex Road, where it will take a left and end up inside the sports complex.

Thursday's parade lineup is set for 5:30 p.m. in the Leadington plaza parking lot. All parade entries must be lined up by 5:30 p.m. for float contest pre-judging. There will also be judges along the parade route deciding their top float picks.

The parade floats will be judged on creativity, theme, neatness, and effort.

The winners of the float contest will be announced Friday, and awards will be given to the first, second, and third place winners.

There is no entry fee to participate in the parade.

Coleman mentioned that Thursday's weather forecast calls for warmer temperatures than last year, with the day's high temperature forecasted in the 70s and the lows in the 50s. She noted that while the weather may not be the traditional Christmas-type cold, it should be beautiful weather for a parade.

"So, I expect lots of people to come out and enjoy the parade. They won't have any excuses not to," Coleman added.

Following the Hefner Furniture Christmas Parade, the "Christmas Lights in the Park" display in Columbia Park will open for the season.

Park Hills Parks and Recreation Director Terry Cole, who was recently hired to fill the vacancy left by former-Director Dooley Politte, said they had a few new additions this year. Still, for the most part, the holiday display would be operated the same as last year.

"We're excited this year," said Cole. "Although I'm the new Parks and Recreation director here, Dooley definitely had everything well organized; it's a well-oiled machine and should go along with no hitch."

The display will remain open until a few days after Christmas. The many lights and holiday decorations will be available for drive-through viewing from sunset until around 10 p.m. each night.

The Parks and Recreation director said they had added a new feature to the display this year to allow people to honor their loved ones who have passed on with memorial Christmas trees.

"This is an invitation to all citizens, as we wish to partner with you in honoring your loved ones during the holidays," the department said in announcing the memorial Christmas tree addition.

Cole said those who wish could place trees at the Park Amphitheater in Columbia Park, and the trees would be lit each night alongside the other holiday displays.

For more information about the requirements and recommendations for setting up trees, visit the Park Hills Parks and Recreation's Facebook Page, or call the department at 573-431-0478.

Ronnie Spector, influential singer of the Ronettes, dead at 78

Ronnie Spector, influential singer of the Ronettes, dead at 78

Hundreds of spectators gather along Main Street in Park Hills to enjoy the decorated floats during the Hefner Christmas Parade, held annually for the past 11 years.