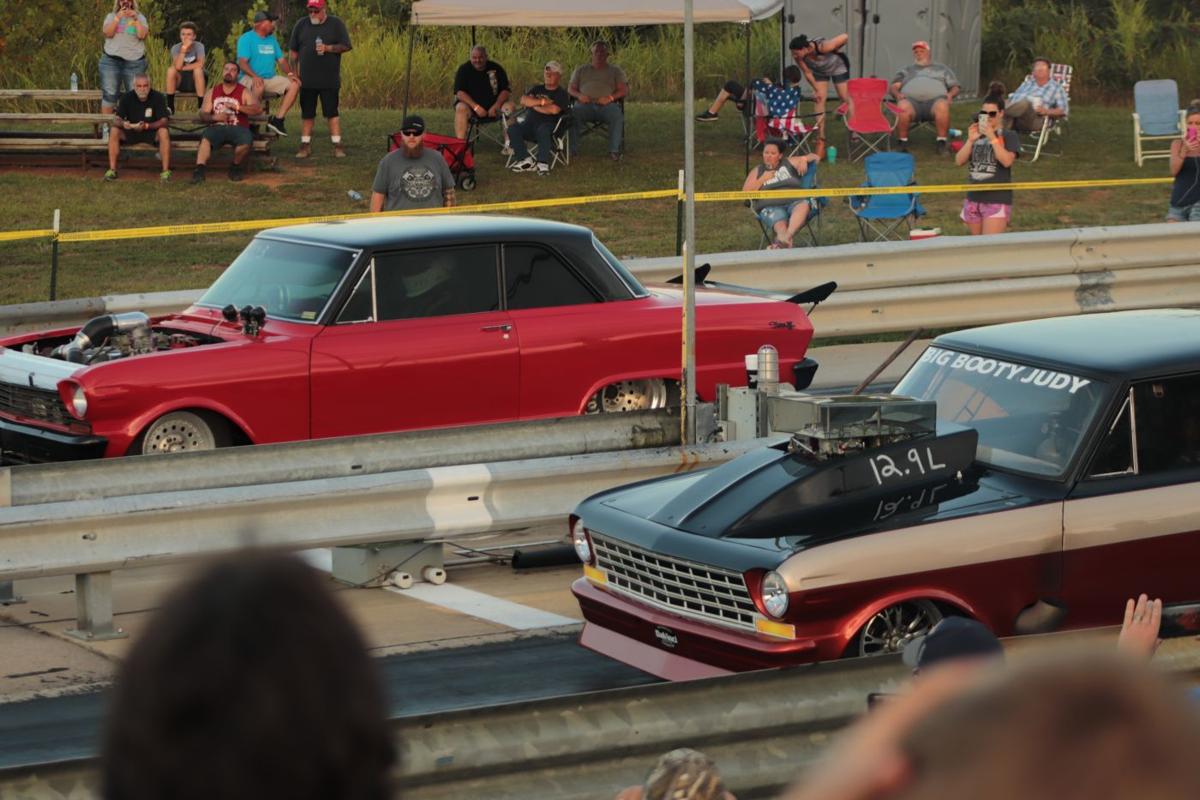 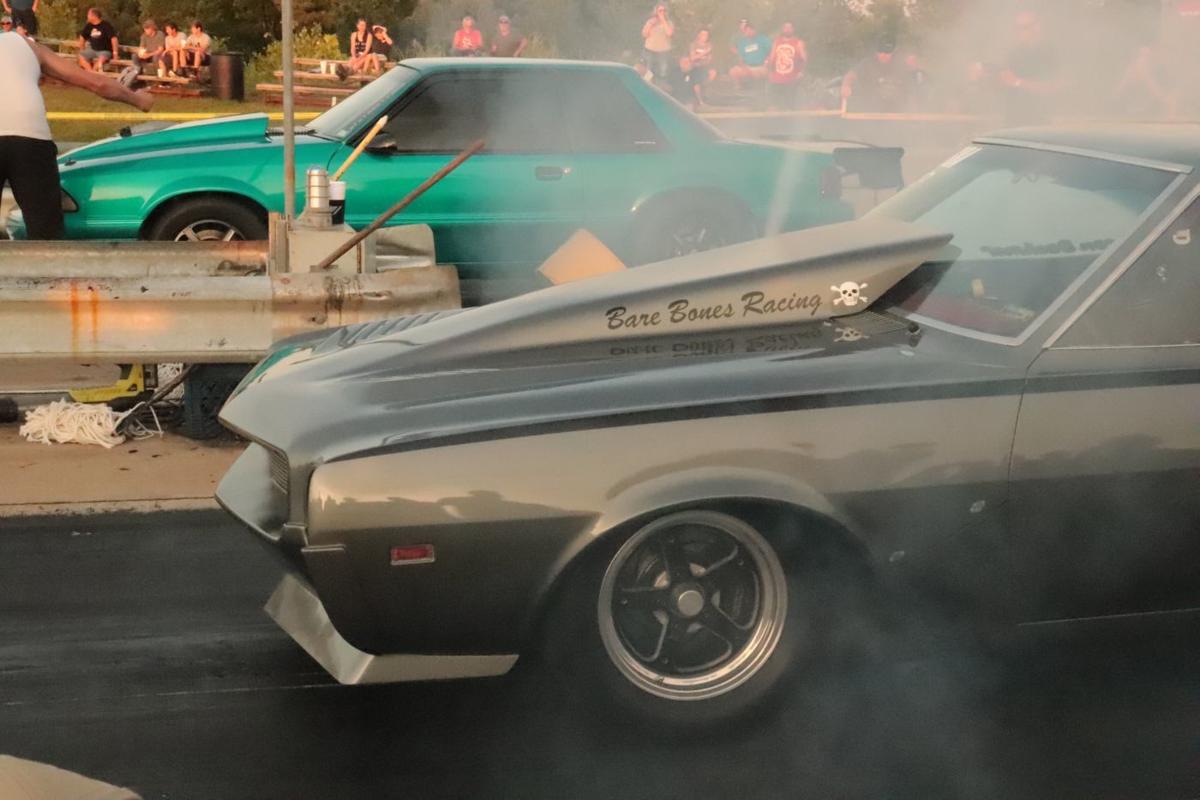 Racers heat their tires and rev their powerful engines waiting for the green light signalling them to unleash fury down the Bonne Terre Drag Strip.

Racers from all over the country will compete for chance to win $10,000 prizes, and ticket sales will benefit the newly-formed charity Driving Dreams for Children, which provides relief for the families of children diagnosed with life-threatening illnesses.

The gates will open at 3 p.m. Friday. There will be two racing categories of no-prep racing — Big Tire and Small Tire — with $10,000 prizes guaranteed in both 32-slot brackets.

Small tire cars will be on deck by 7 p.m., and big tire racers will follow immediately after the small tire races. There will be a 16-bracket Junior Dragster race held over the weekend as well.

The racing event will also feature a True Street Car Class and street car cruise. More than 25 street cars will leave for a cruise at 12:30 p.m. on Saturday, and drive south down U.S. 67 several miles before turning around and heading back to the track.

Drag strip gates will open to spectators at noon on Saturday, and racing will begin shortly after a drivers meeting between 1-2 p.m.

Spectators can pay $30 for two-day admission, or $20 per day. Children 12 years of age and under will be admitted free.

First responders, police, firefighters, and other emergency personnel will also be admitted free of charge.

Midwest Drag Racing Organizer Rick Cook said he is expecting approximately 90 racers to participate over the two-day race. Cook and fellow organizer Denny Hawkins are preparing for a large turnout of racers and spectators converging in Bonne Terre.

Cook made a special mention of the racing bouts that will be taking place in the Small Tire category. He said this category will feature 32 of the fastest small-tire drag cars in the country.

Cook explained that some of the fastest big-tire and small-tire cars in the Midwest will be at the family-oriented race to raise money for a good cause. He said he and his wife Susie, along with daughter Casey Davis, started the non-profit organization to help the parents of Missouri children with major illnesses.

“Some parents have to take off work and even quit their jobs to stay home with their kids constantly,” said Cook “So, if we can pay a house payment for them or help with medicine or whatever we can, that’s what we want to do.”

He said the charity organization has helped one family since its recent inception, but they plan to help many more as they grow through events, such as the coming drag race.

Hope 4 Autism will be having their annual “Inspiration on the Runway” event Saturday at 8 p.m.

Racers heat their tires and rev their powerful engines waiting for the green light signalling them to unleash fury down the Bonne Terre Drag Strip.