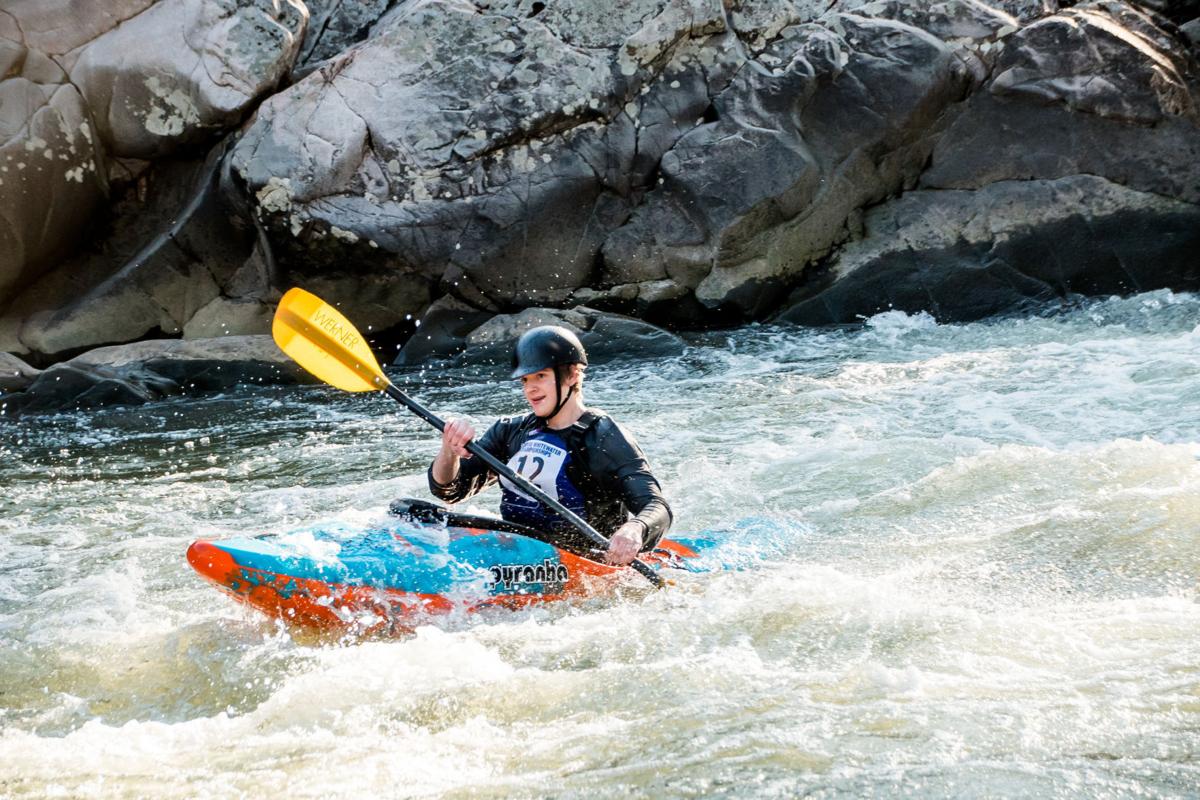 The 54th Annual Missouri Whitewater Championships will return to Millstream Gardens on Saturday. 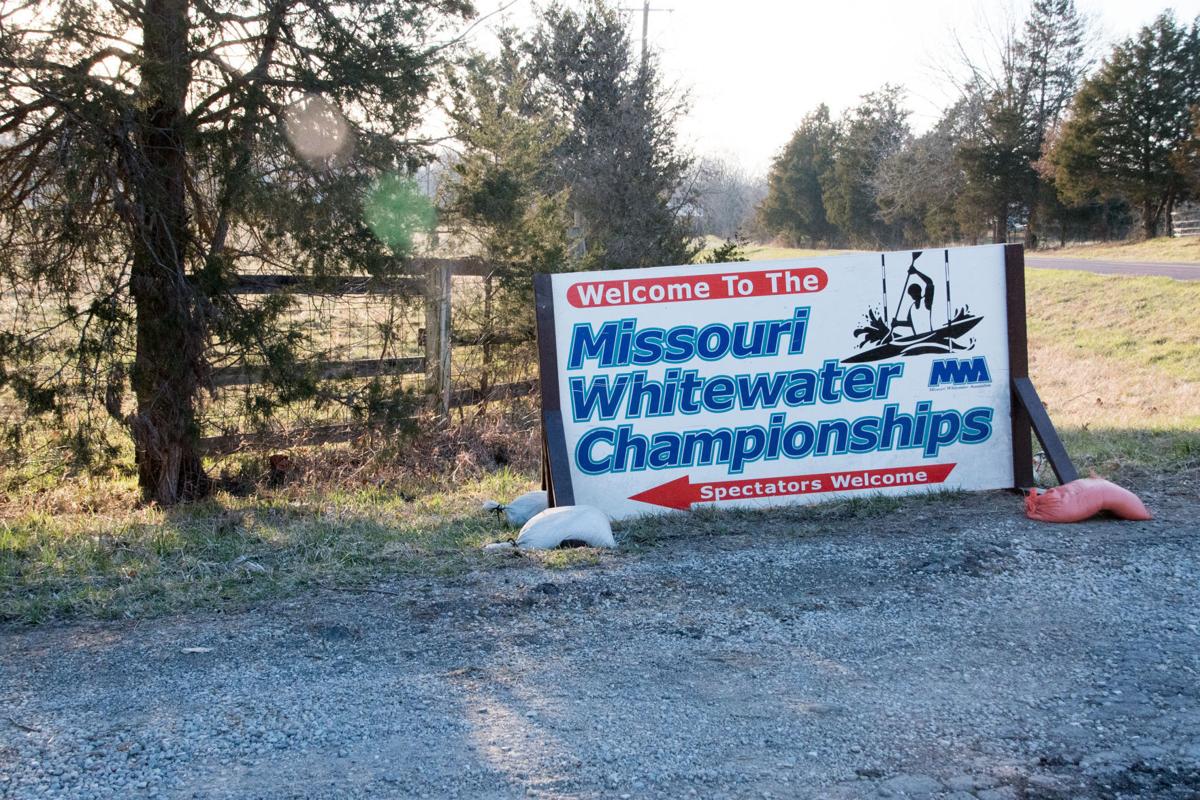 The Annual Missouri Whitewater Championships will return to Madison County this weekend but things will look a little different.

Whitewater kayakers and canoeists will still travel from multiple states to partake in the competition on the the St. Francis River but the event will be on Saturday only and will only consist of the downriver race.

The event will be at Millstream Gardens Conservation Area between Fredericktown and Ironton with the Novice Downriver at 11 a.m., Standard Downriver at noon and the Marathon Downriver at 3 p.m.

All racers will have to attend the racers meeting 30 minutes before the start time of their event.

The event usually consists of slalom, boatercross and downriver competitions. Slalom is a crowd and competitor favorite as boaters navigate through the gates.

"We're going to have a greatly reduced-scope race, without the primary slalom event, which is the one with the most interest to spectators," Missouri Whitewater Race Committee Member Jim Warren said. "Since the pandemic is still going on, we didn't think we could get the nearly 100 volunteers we need for the weekend, and we didn't want to be responsible for a possible super-spreader event in Fredericktown."

Warren said they are taking COVID-19 precautions for racers and the few volunteers.

"We won't have any of the usual festivities such as the Friday night party or the Saturday night banquet this year," Missouri Whitewater Race Committee Member Scott Swafford said. "We're also hoping not to attract a lot of spectators, given the pandemic."

The downriver races can be viewed by spectators all along the trail from Millstream Gardens to Silvermines free of charge.

"Downriver, sometimes called wild water, is an event that you just put your boat in the water and go as fast as you can," Whitewater Enthusiast Chuck McHenry said. "There is a little more danger in that because you're going into these rapids that are already hard to negotiate and you are going through them as fast as you can."

McHenry said if spectators come around noon and hike the trail they will see racers going through. He said if you go about 2 p.m. the marathon racers will probably be going out about 3 p.m.

According to Missouri Whitewater Association's (MWA) website, its goal is to encourage the growth of paddling as a recreational sport and to promote the conservation and preservation of areas like the St. Francis River. MWA says it wants to promote paddling as a recognized competitive sport and to teach river safety techniques, first aid, paddling skills and outfitting to club members and to the general public.

The MWA receives support from the Sierra Club Eastern Missouri Group and the American Canoe Association Kayak and Canoe Recreation.

More information about the events, lodging and how to participate or volunteer can be found at the MWA website, missouriwhitewater.org.

"We are planning to be back in full force in 2022 for the 55th Annual Missouri Whitewater Championships," Warren said.

Prince Philip Dies at 99: A Look at His Legacy

Prince Philip Dies at 99: A Look at His Legacy

Brown writes 'bucket list' of 100 things to do in state

A St. Louis TV news anchor, who can be frequently found in Farmington visiting his wife's family, has written a new book titled "100 Things To…

He was not only the second American astronaut to fly in space, but he was the first American to do it twice.

Godspell at MAC postponed to April 29

Due to unforeseen circumstances, the MAC Little Theatre Guild production of "Godspell" is being postponed to April 29-May 1.

Sunny skies and warmer temperatures are the perfect welcome to the upcoming season of the Starlite Drive-In.

After canceling last year’s Country Days because of health concerns centered around the COVID-19 pandemic, the Farmington Regional Chamber of …

Putting on a play of any size is a challenge because there are so many parts to the production. From actors to backstage crew to set design to…

The 54th Annual Missouri Whitewater Championships will return to Millstream Gardens on Saturday. 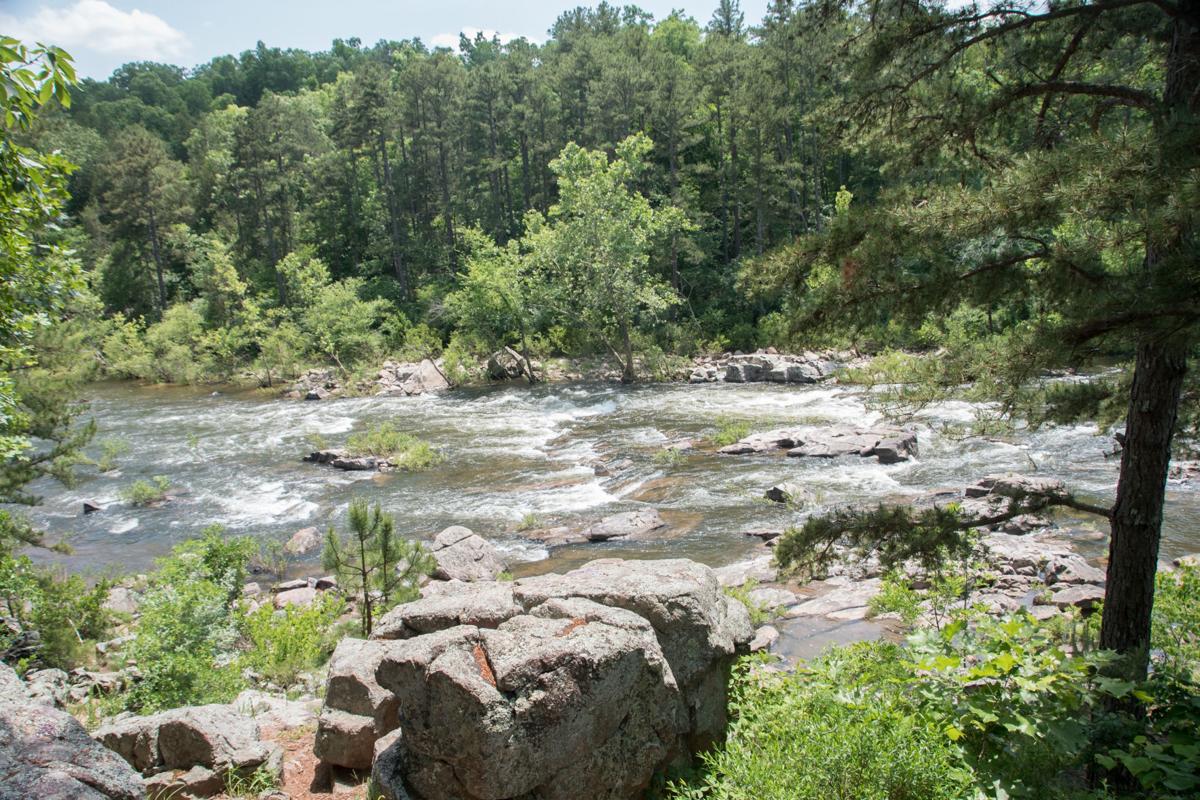 Millstream Gardens is a beautiful place to go for a hike and enjoy the beauty of Madison County. Many travel from other states to town to experience these great hiking spots and take a kayak ride down the St. Francis River. The annual Missouri Whitewater Races will be held here on Saturday. 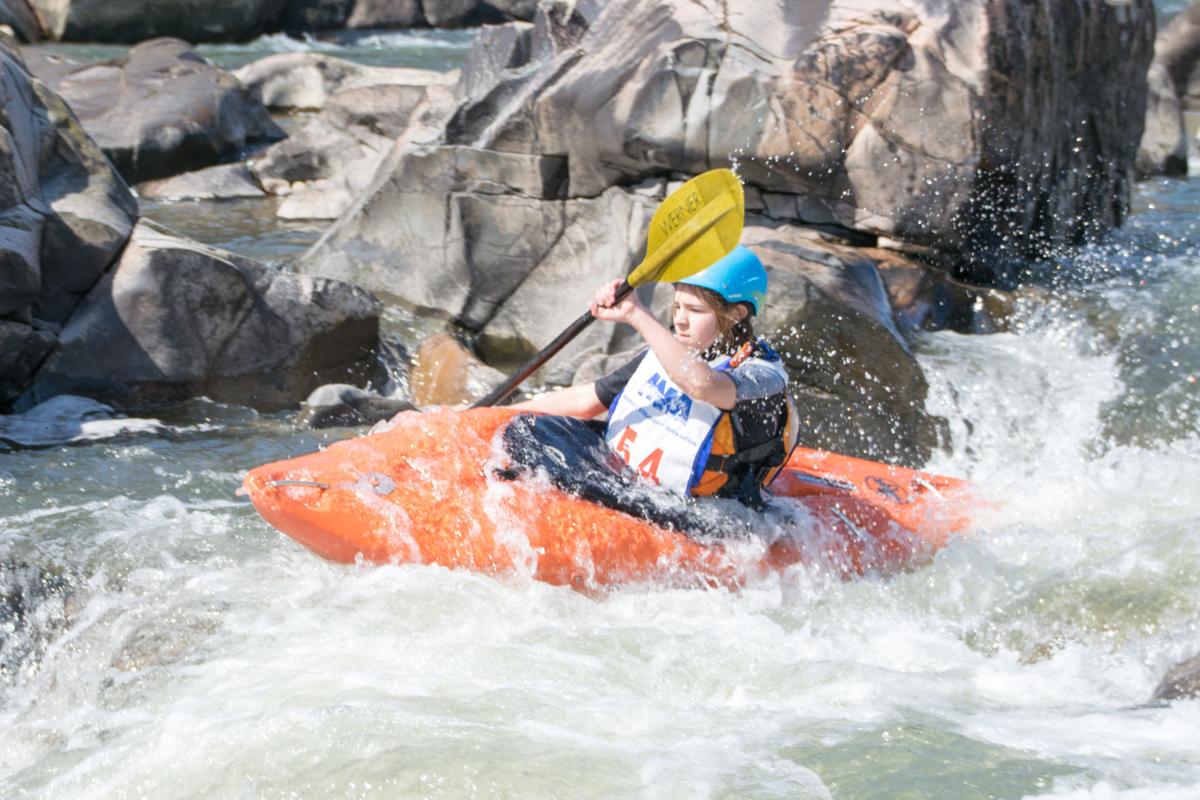 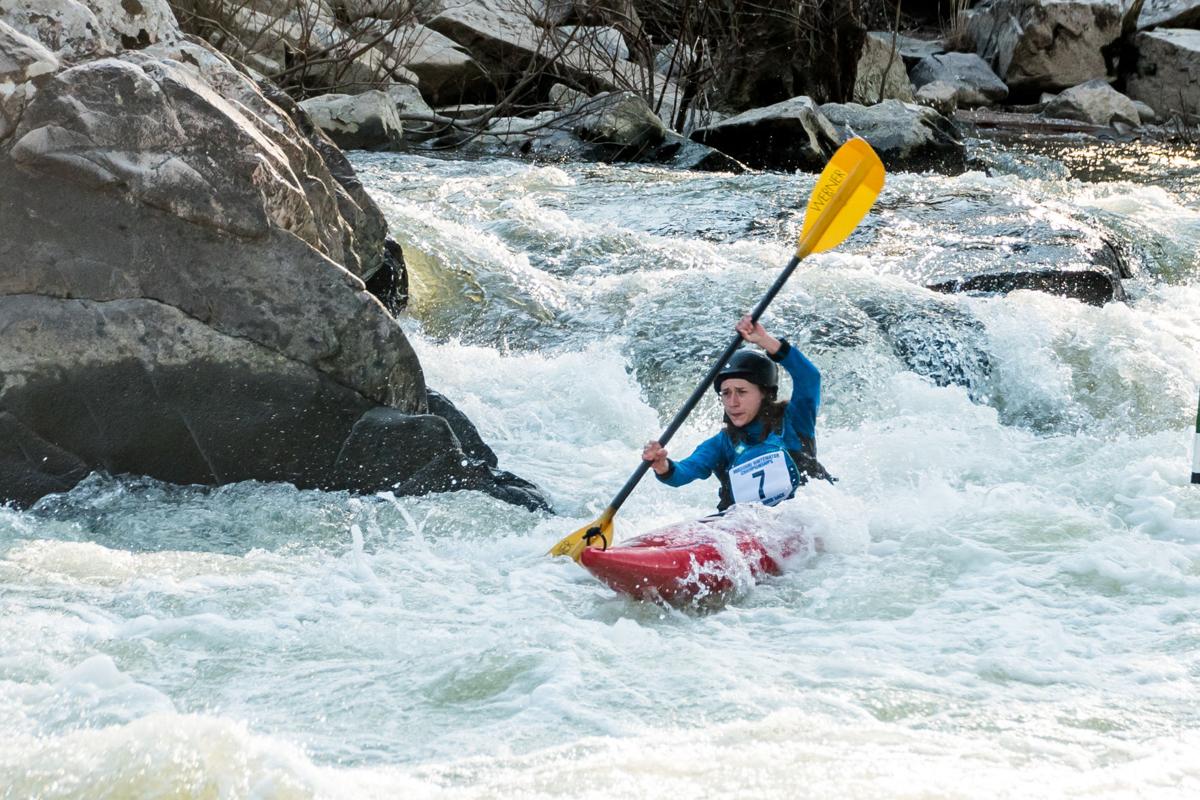 Missouri Whitewater Championship competitors will take on Big Drop along the St. Francis River on Saturday during the downriver race.