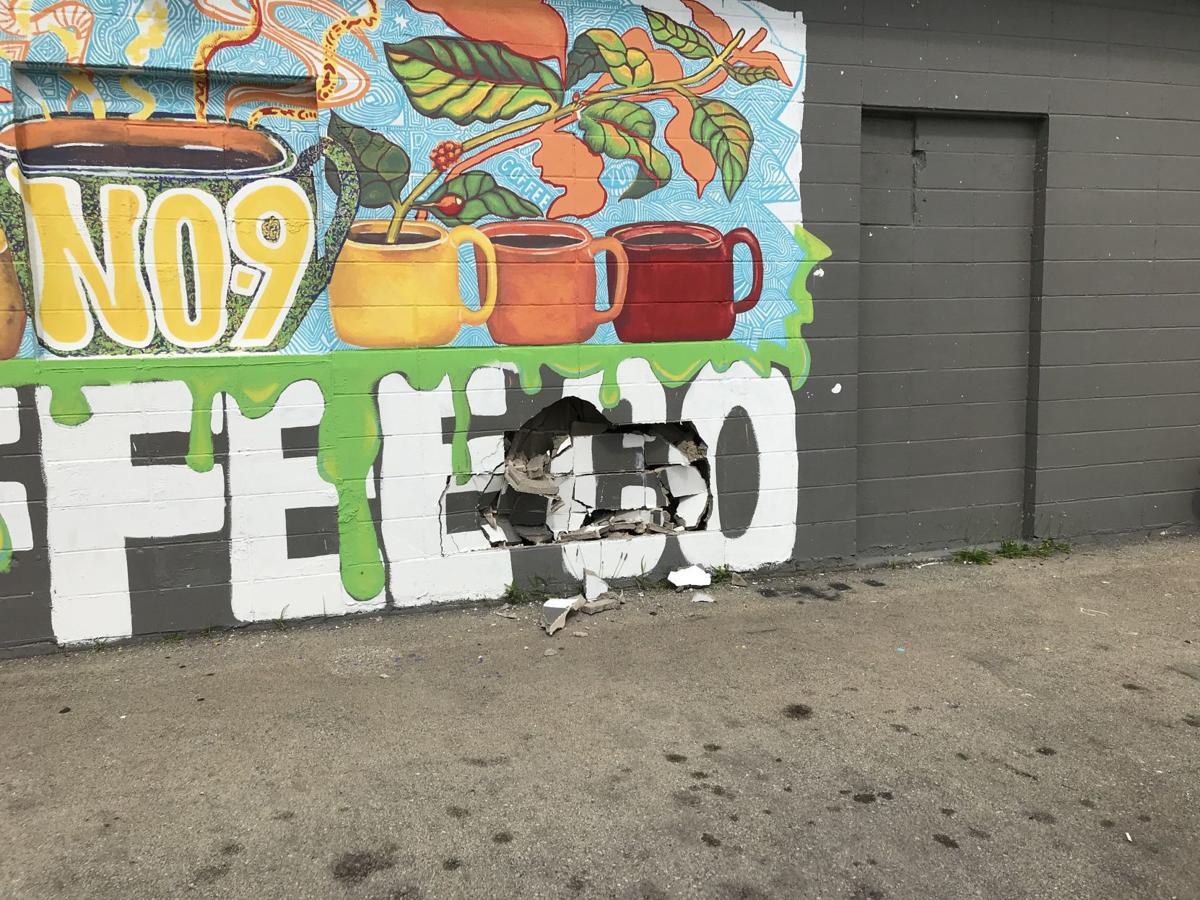 No. 9 Coffee sustains damage this morning after a vehicle went into the building at just about 10 a.m. 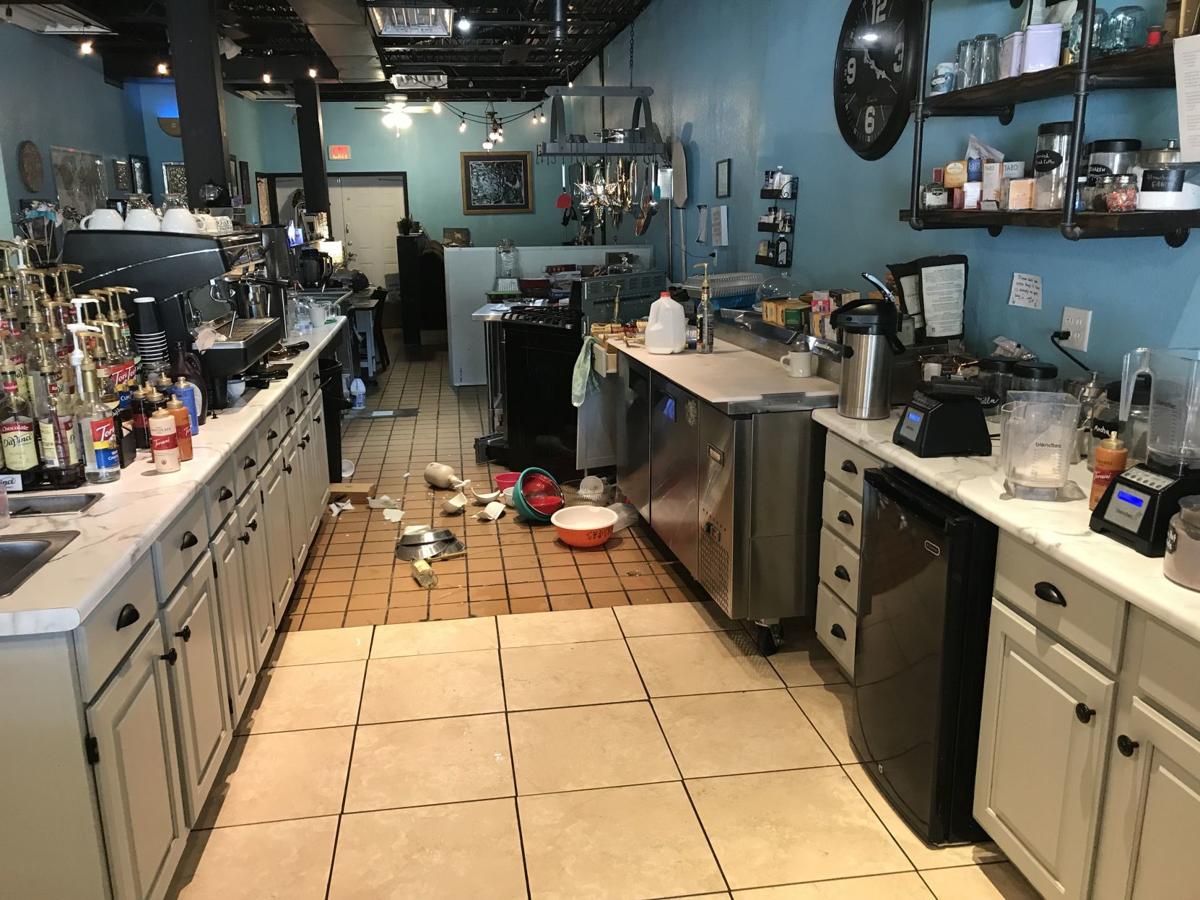 When a vehicle went into the building at No. 9 this morning, several dishes and syrups were knocked over and a gas stove was pushed several feet from the wall.

No. 9 Coffee sustains damage this morning after a vehicle went into the building at just about 10 a.m.

When a vehicle went into the building at No. 9 this morning, several dishes and syrups were knocked over and a gas stove was pushed several feet from the wall.

No. 9 Coffee Shop will be closed until further notice following an incident of a vehicle into the building causing damages at about 10 a.m. Monday.

According to Leadington Police Chief Dustin McKinney, the 34-year-old driver from Park Hills was attempting to go to the establishment. When she pulled in the woman said that her brakes failed to engage and she went into the concrete block wall of the business.

One of the workers said that he thought an explosion had occurred as they were standing in the galley style kitchen when a loud boom sent the gas stove several feet and knocked several dishes and coffee syrups off the counter. There was also damage to the inside wall.

Owner Toni LaBrot said they were waiting for the gas company to turn off the gas as a precaution. She said they will likely need someone to examine the structure before re-opening.

“I believe we will at least have to remain closed for the day and maybe longer, depending on the extent of the damage,” said LaBrot. "The most important thing is that no one was injured in the incident."

The Daily Journal will remain in contact with LaBrot and update readers on continued closure and re-opening as information is obtained.