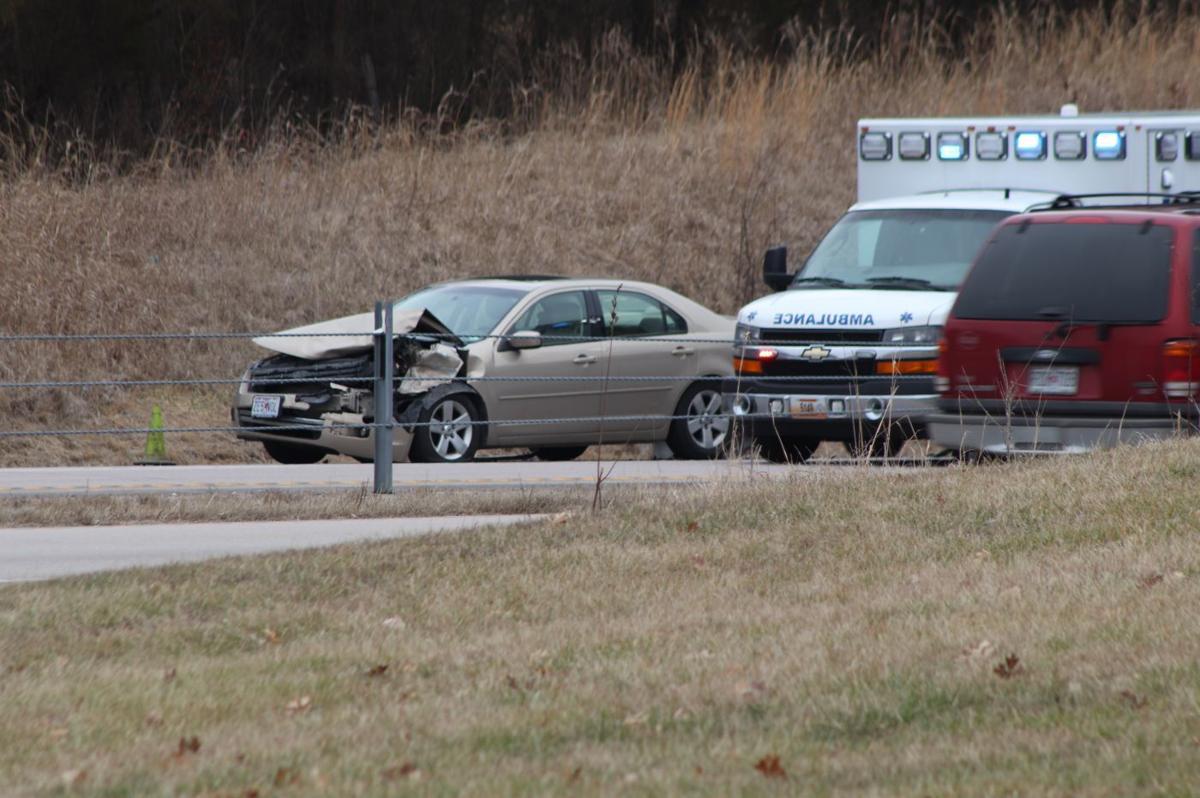 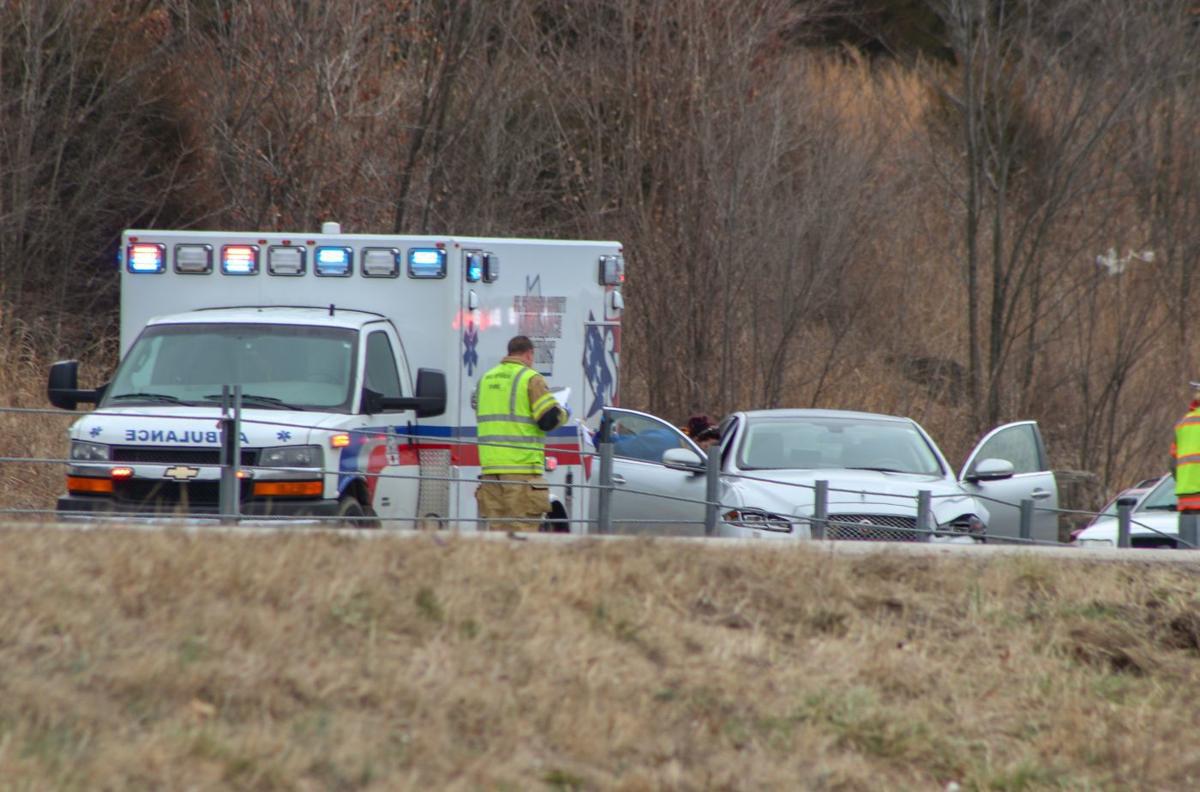 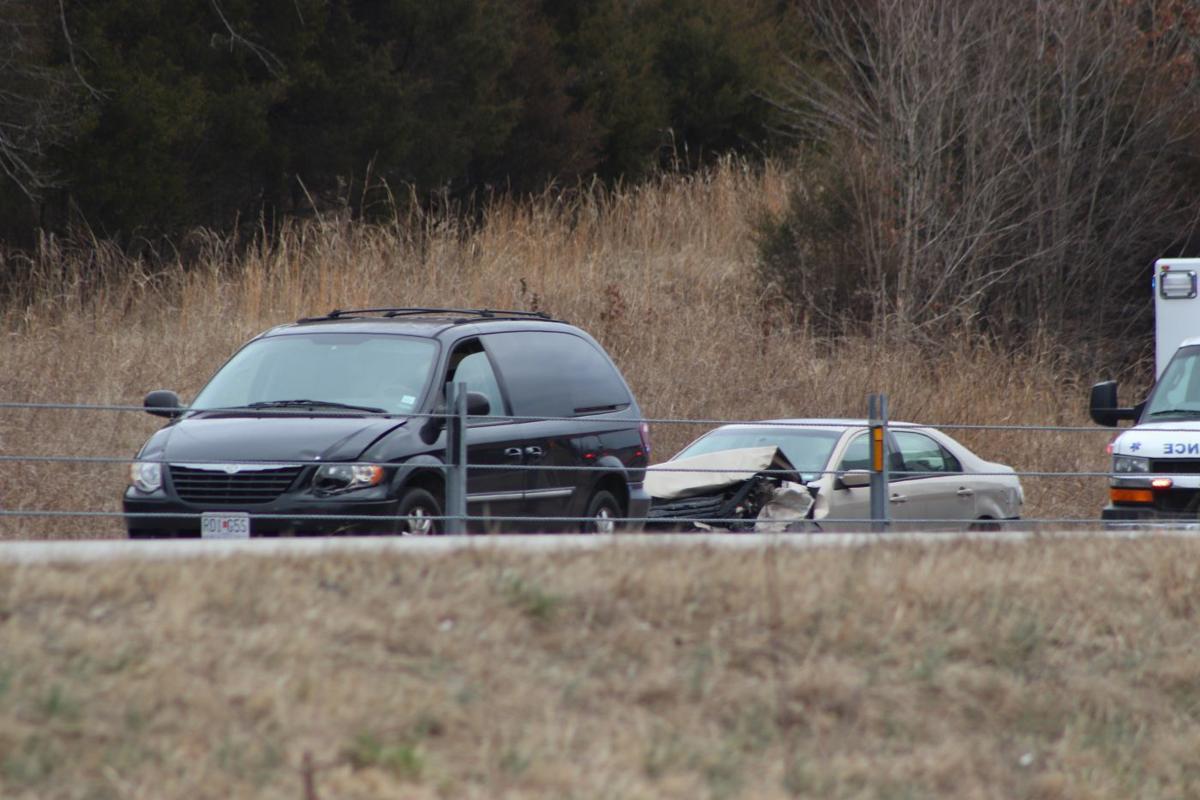 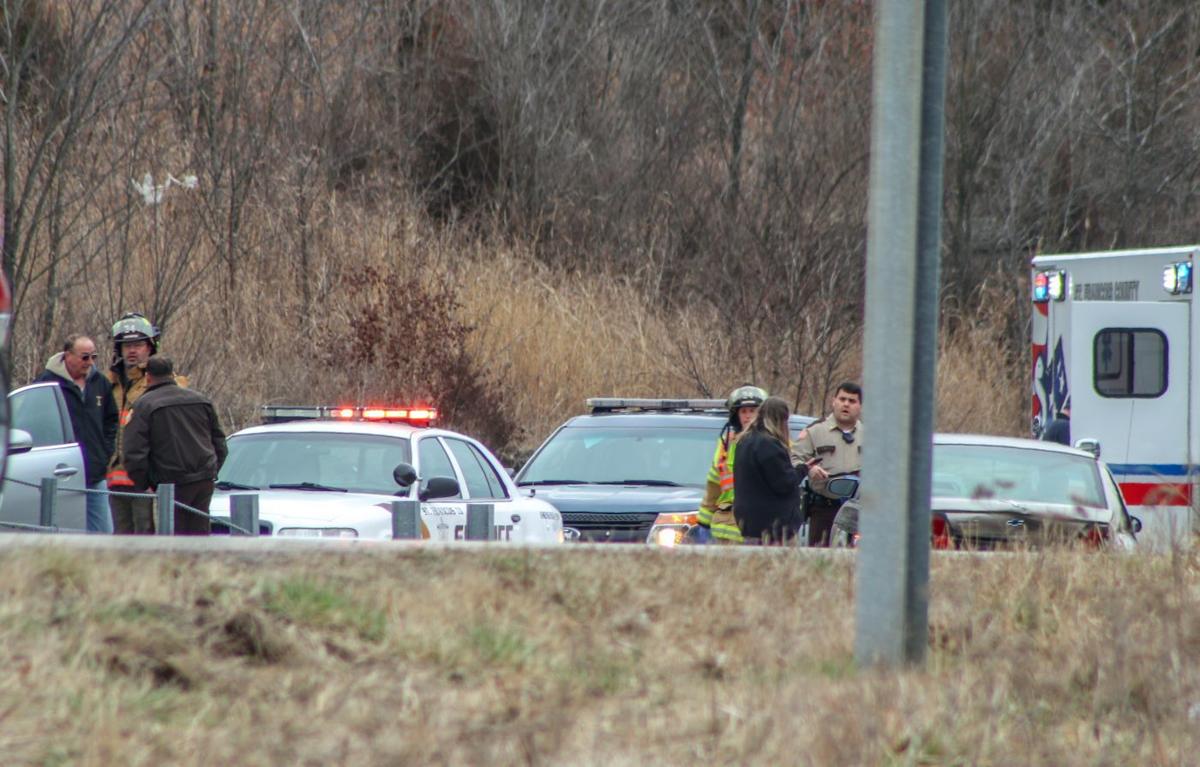 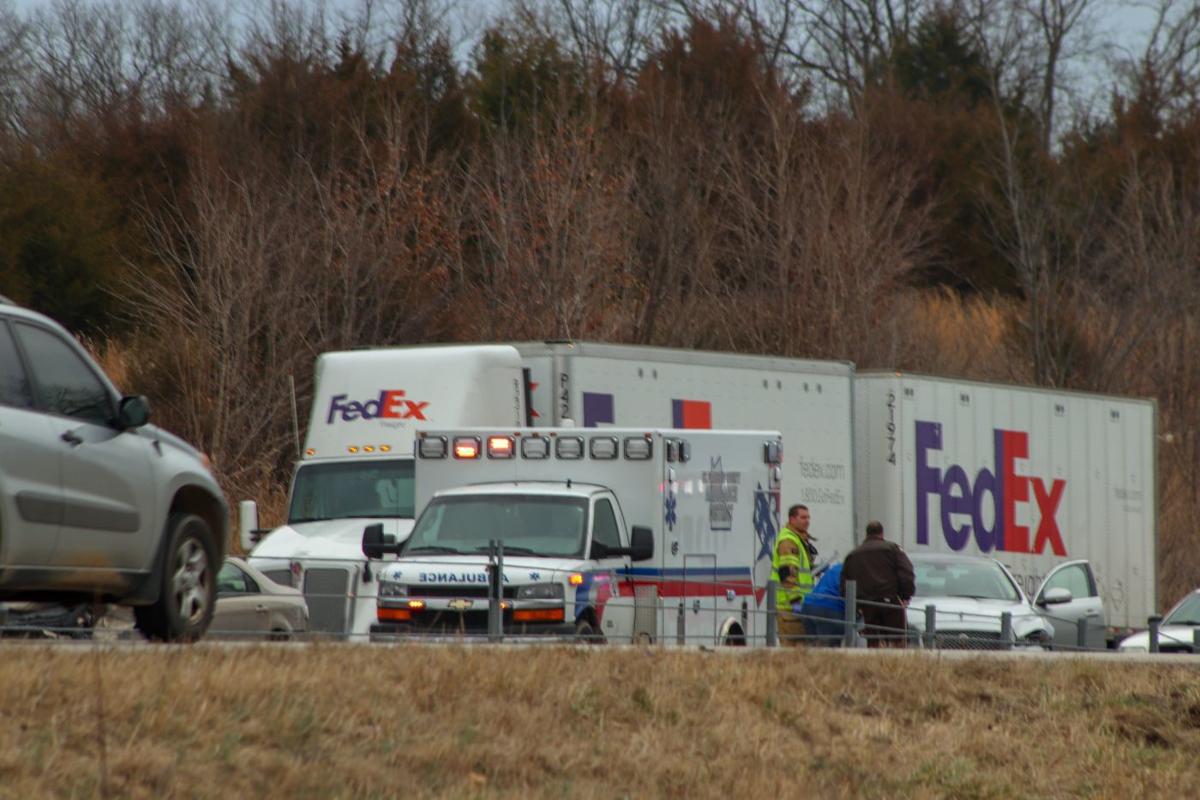 According to the Missouri State Highway Patrol crash report, the accident occurred at 2:20 p.m. near Weible Road when Bessie Thompson, 86, of Park Hills, was driving a 1999 Chevrolet Impala and made an unsafe lane change, striking a 2007 Ford Fusion driven by Dennis Haynes, 60, of De Soto.

A 2016 Jaguar XJ, driven by 48-year-old Russell Schroeder, of De Pere, Wisconsin, swerved to avoid the collision and struck the median. Sarah Jameson, 38, of Hillsboro, then struck the rear of Schroeder's Jaguar while driving a 2005 Chrysler Town and Country.

The report states that neither Thompson nor Hamman were wearing seat belts. No other injuries were reported in the accident.

Traffic on U.S. 67 was slowed to a crawl following the crash as only one lane was open in both the southbound and northbound directions while emergency workers cleared the scene.

A Bismarck man was seriously injured in a one-vehicle accident at about noon on Thursday in St. Francois County, according to a report from th…