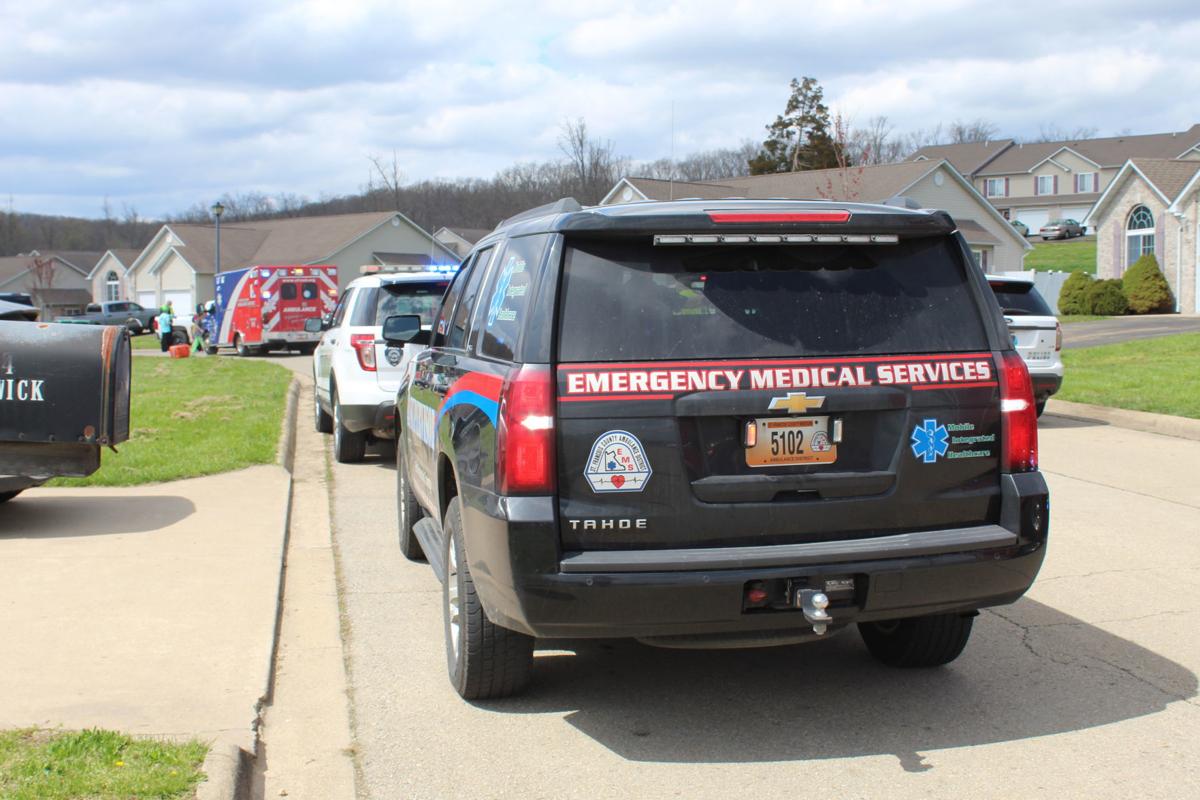 A woman is struck and run over when trying to stop a rolling vehicle in a driveway on Oak Knoll Drive. 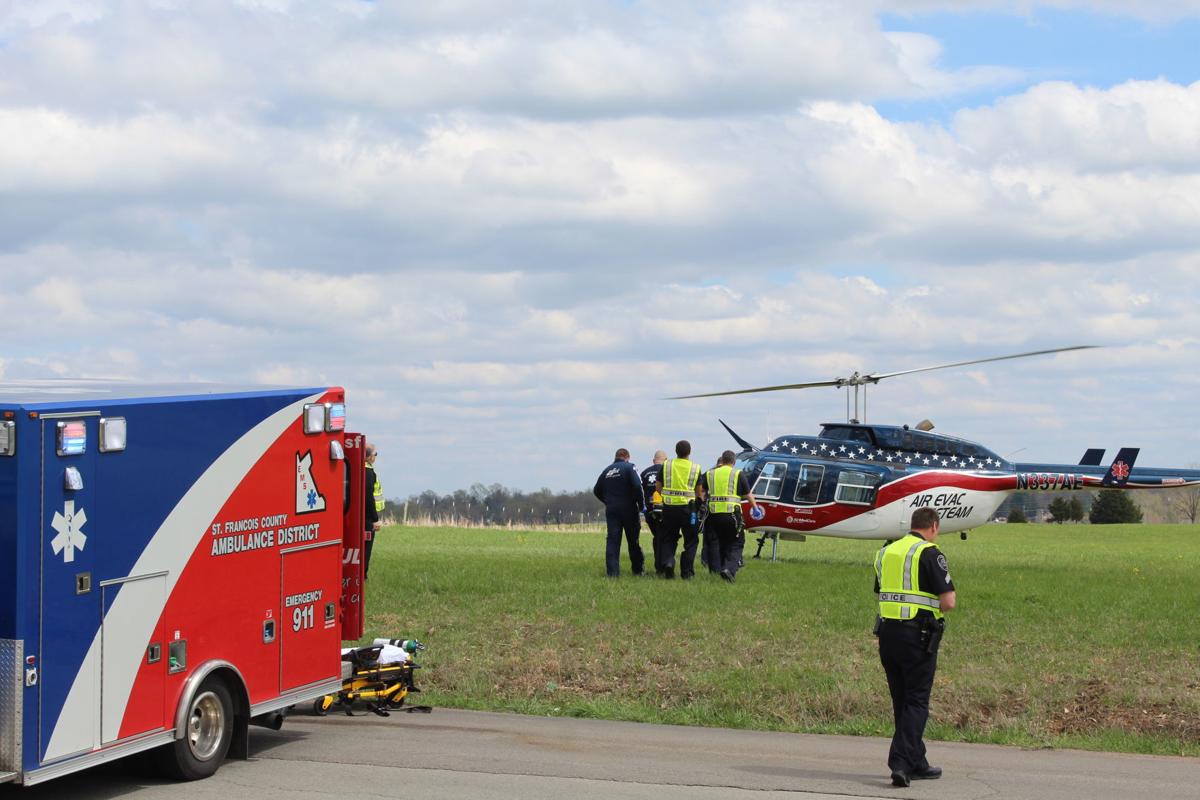 Air Evac transports a woman to a St. Louis area hospital after she was struck by a vehicle.

First responders were called to the scene of an accident on Oak Knoll Drive in Farmington on Monday.

According to Farmington Police Chief Rick Baker, Phung Truong, 34, was injured when she attempted to stop a car being pushed down a driveway by her husband and a neighbor. Truong fell to the ground, and was run over by the vehicle.

Truong was flown by Air Evac helicopter to Mercy Hospital-Creve Coeur for treatment of possible internal injuries. She was treated on the scene by St. Francois County Ambulance with assistance of Farmington Fire Department.

A Cape Girardeau man was seriously injured in an accident on Thursday afternoon on Route B north of Crocker Court in St. Francois County, acco…

One injured early Monday in crash

A Cadet man died in a motorcycle crash on Route O near Parkwood Drive in Washington County Thursday night.

Multiple accidents happened over the weekend, including one involving pedestrians being intentionally struck and several more involving juveni…

Two individuals were injured in a two-vehicle accident Thursday afternoon in Madison County.

Child recovering after being struck by vehicle Tuesday

A child is recovering from injuries after being struck by a car on Tuesday.

An area woman was moderately injured early Tuesday afternoon in a one-vehicle accident.

A woman is struck and run over when trying to stop a rolling vehicle in a driveway on Oak Knoll Drive.

Air Evac transports a woman to a St. Louis area hospital after she was struck by a vehicle.