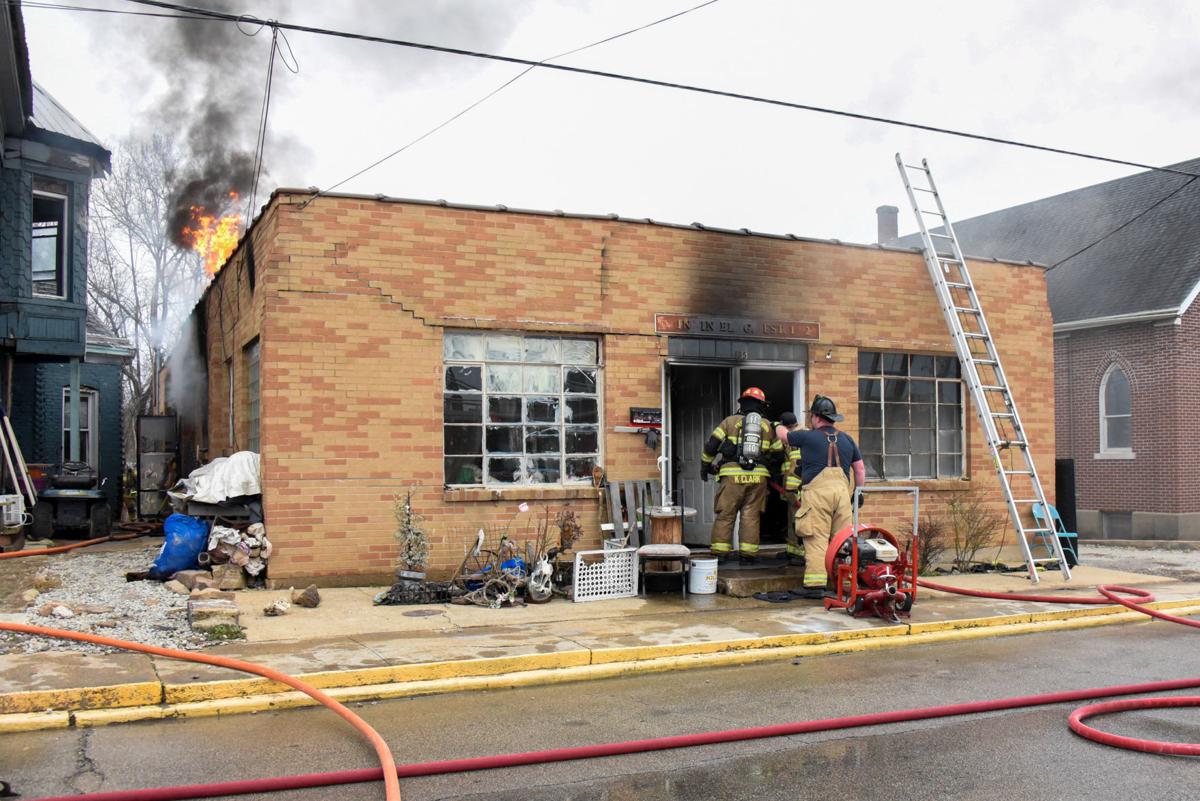 Fire destroys a multi-unit apartment building in Fredericktown on Friday. 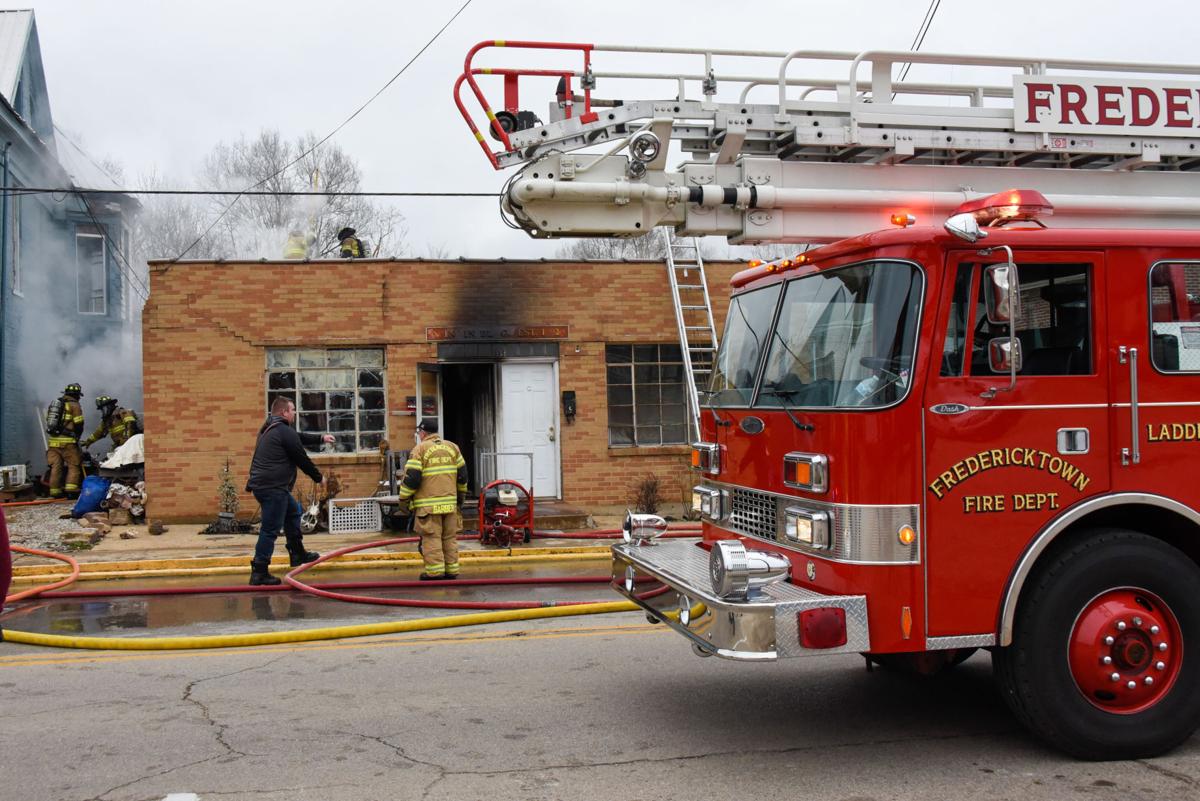 Fredericktown Fire Department responded to a fire located at 135 South Mine La Motte at 2:15 p.m. Friday.

Firefighters from Fredericktown Fire Department responded to a fire at 135 South Mine La Motte at 2:15 p.m. Friday.

When crews arrived on the scene, the fire was already coming out of the windows.

Fredericktown Fire Chief John Clark said the multi-unit apartment building was completely engulfed when they arrived and the building and the four apartments are a complete loss.

Clark said the cause of the fire is currently unknown but it is not being investigated as suspicious. At the time of the fire, power was out in the entire city.

No occupants or firefighters were injured but several pets were lost to the fire.

Crews battled the fire for approximately two hours. The cold temperature and a brief moment when the fire reignited in the attic made this a difficult scene but the crew were resilient and kept it contained.

The U.S. Marshals arrested 16 individuals, including two from St. Francois County, on Tuesday as the result of a federal grand jury indictment…

Three inmates who escaped from the Iron County Jail early Saturday have not been located.

A couple of area residents were injured in accidents over the weekend.

Three men who escaped from the Iron County Jail Saturday have been charged with escape from custody.

Business and property owners in Bonne Terre’s downtown business district are working together, writing letters of support for a grant meant to…

The new year is getting off to a productive start at Bonne Terre City Hall. The city just hired a new building inspector, as well as its first…

A new program providing free food for kids ages 3-18 are being made available for parents who live in St. Francois County.

A Farmington man was moderately injured in a one-vehicle accident on Sunday night in Iron County, according to a report from the Missouri Stat…

Fire destroys a multi-unit apartment building in Fredericktown on Friday.

Fredericktown Fire Department responded to a fire located at 135 South Mine La Motte at 2:15 p.m. Friday.