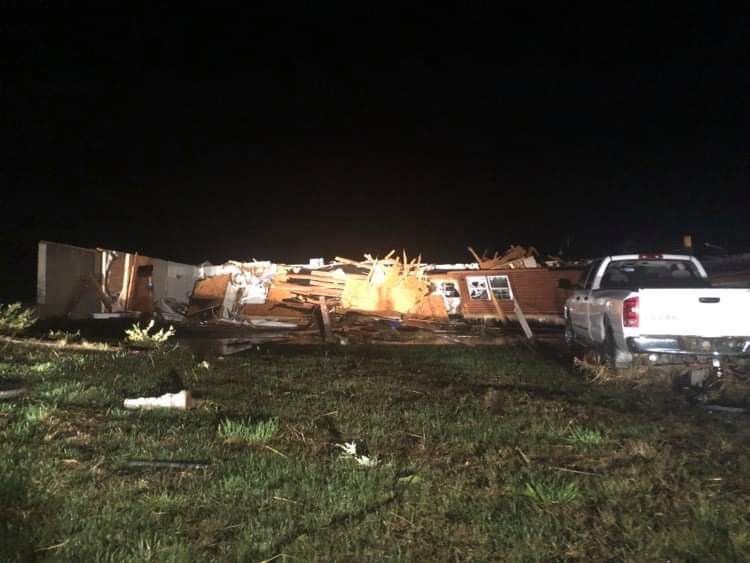 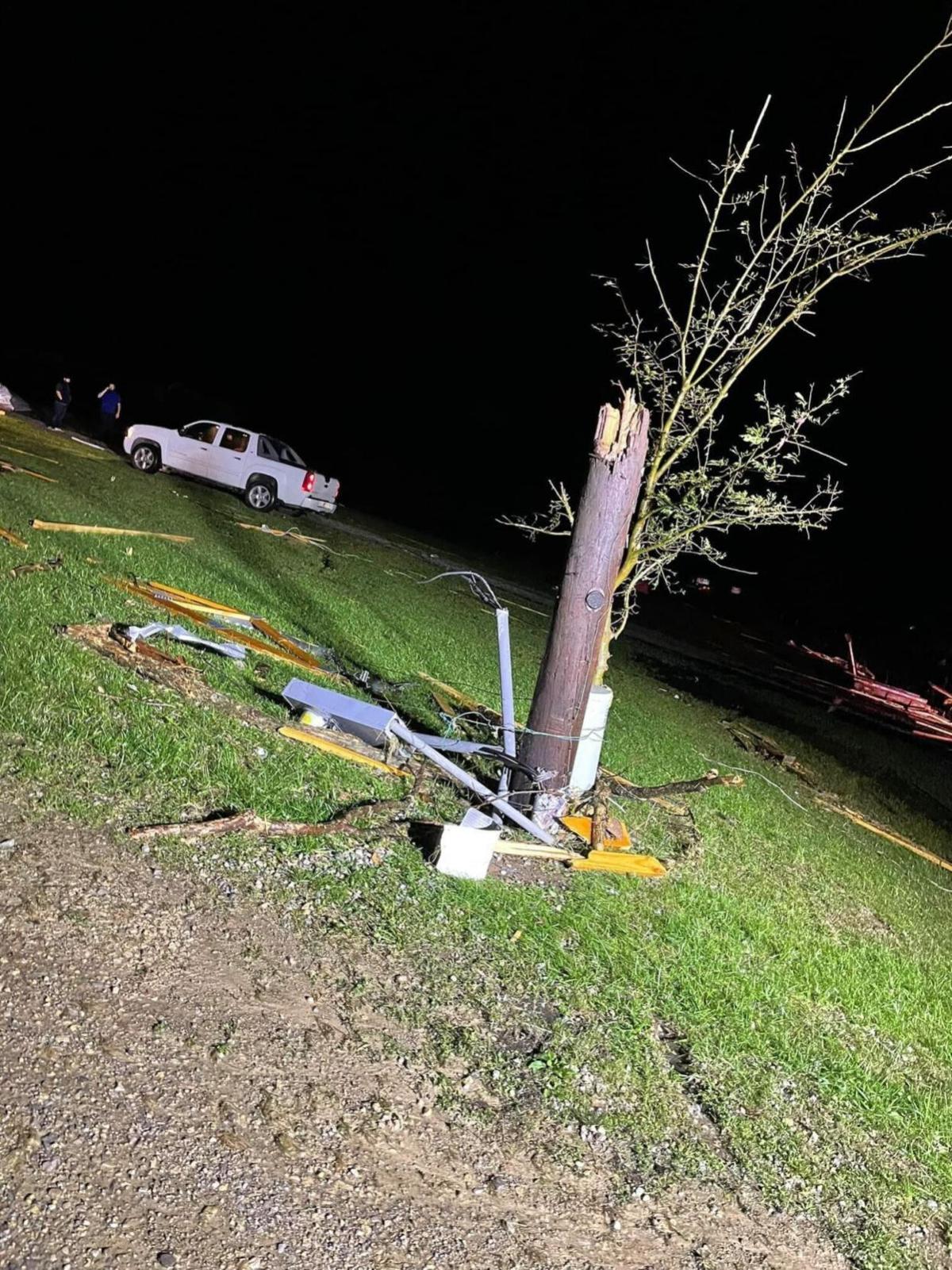 The Parkland and regions surrounding it ended the weekend with thunder rolling, winds gusting and emergency sirens blaring, as multiple tornado warnings were issued and sightings of tornado touch-downs were reported.

According to the Ameren outage map, at 10 p.m. more than 900 people were without power. St. Mary was reportedly hit, as was the Libertyville/Coffman area, Fredericktown area, and the Glover/Iron County area. Chester, Illinois' reported damage was "significant to catastrophic," according to St. Francois County Joint Communications Director Alan Wells.

"We’ve had evidence of damage in the southern part of St. Francois County. Lots of trees and power lines down, residences damage or destroyed, damage and collapse of homes close to Ste. Genevieve County, roads blocked with debris and trees," Wells said Sunday night. "Major damage in St. Mary, there are boots on the ground as we speak, assessing the damage."

"Starts south of Farmington, working its way east, and we’re working to clear structures, take care of the structural collapses, make sure everyone is out," he said. "It’s multiple locations, Wolf creek is. Mostly around Old Fredericktown Road, (Highway) AA and Highway F."

There were reports of downed trees and powerlines and impassable roads in the area of Old Fredericktown Road, Possum Hollow Road, Route OO, Route F, and Route AA in the St. Francois County/Ste. Genevieve County area. There were at least two reports of house collapses with people trapped. One escaped a collapsed house without serious injuries.

St. Francois County Sheriff Dan Bullock said he has heard of injuries related to the storm but he does not know the extent of the injuries.

At 10:40 p.m. Route F was opened but there was still some debris on the roadway and motorists were urged to use caution if they had to be out.

Ste. Genevieve County Sheriff's Office has asked people to avoid the St. Mary and Coffman areas to allow first responders to work the areas affected by the storms.

At least three lawn service companies in the Ste. Genevieve area offered help at no cost to help residents clean up debris in the area.

There were reports of roof damage and power lines down in Fredericktown. Several homes and businesses were damaged including Black River Electric and the American Legion Hall. Fredericktown Police Department announced that emergency shelters had been set up at Fredericktown Elementary School and Middle School.

Fredericktown Schools announced it would decide in the morning whether to cancel classes. Marquand has cancelled classes for Monday.

If you looked at the temperature of space, what would you get?

If you looked at the temperature of space, what would you get? 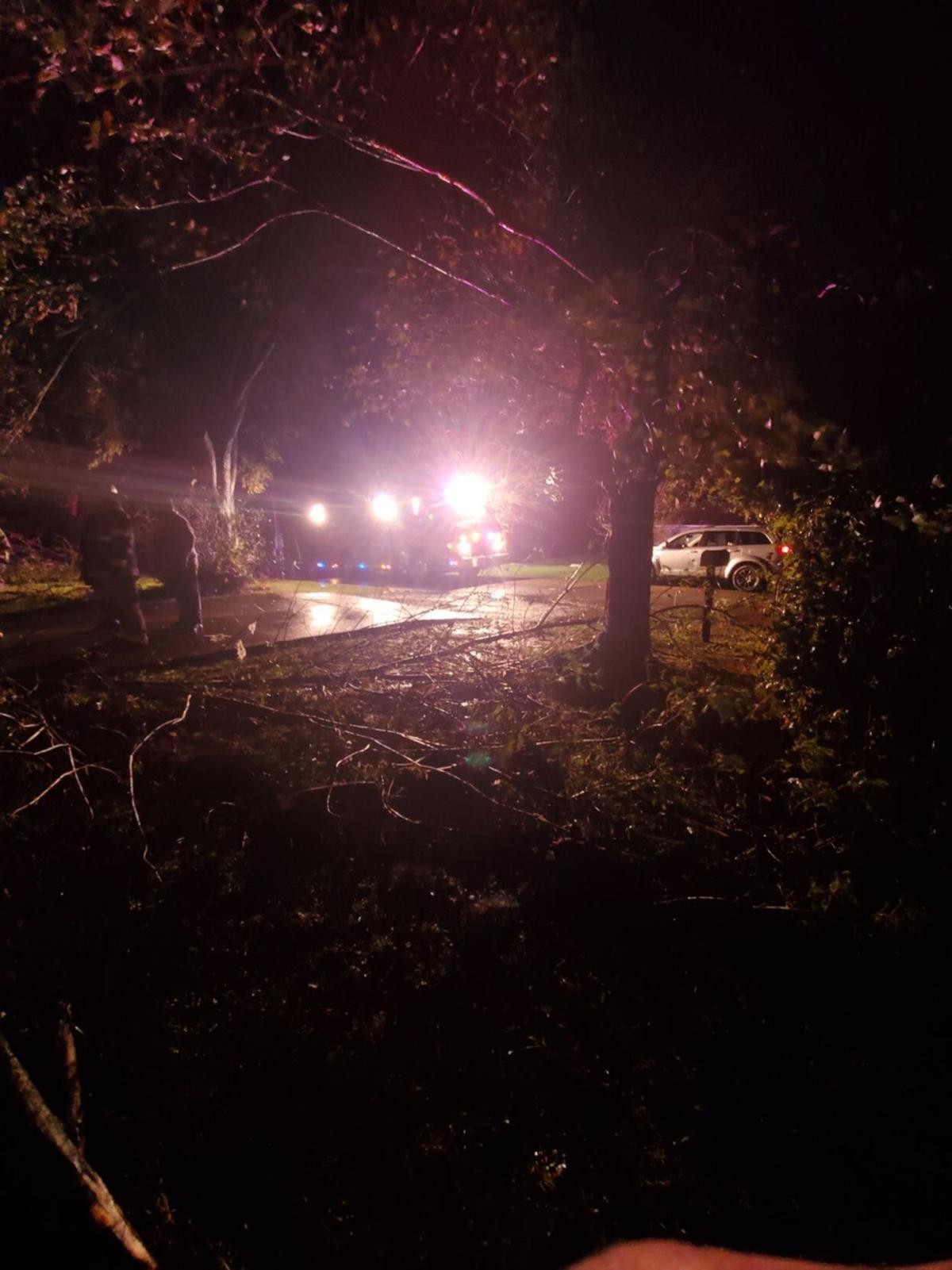 Fredericktown Fire Department posted on Facebook, "Significant damage likely from a tornado has effected the area north of the bypass and along City Lake Rd. Numerous roads are blocked due to downed trees, powerlines, and debris." 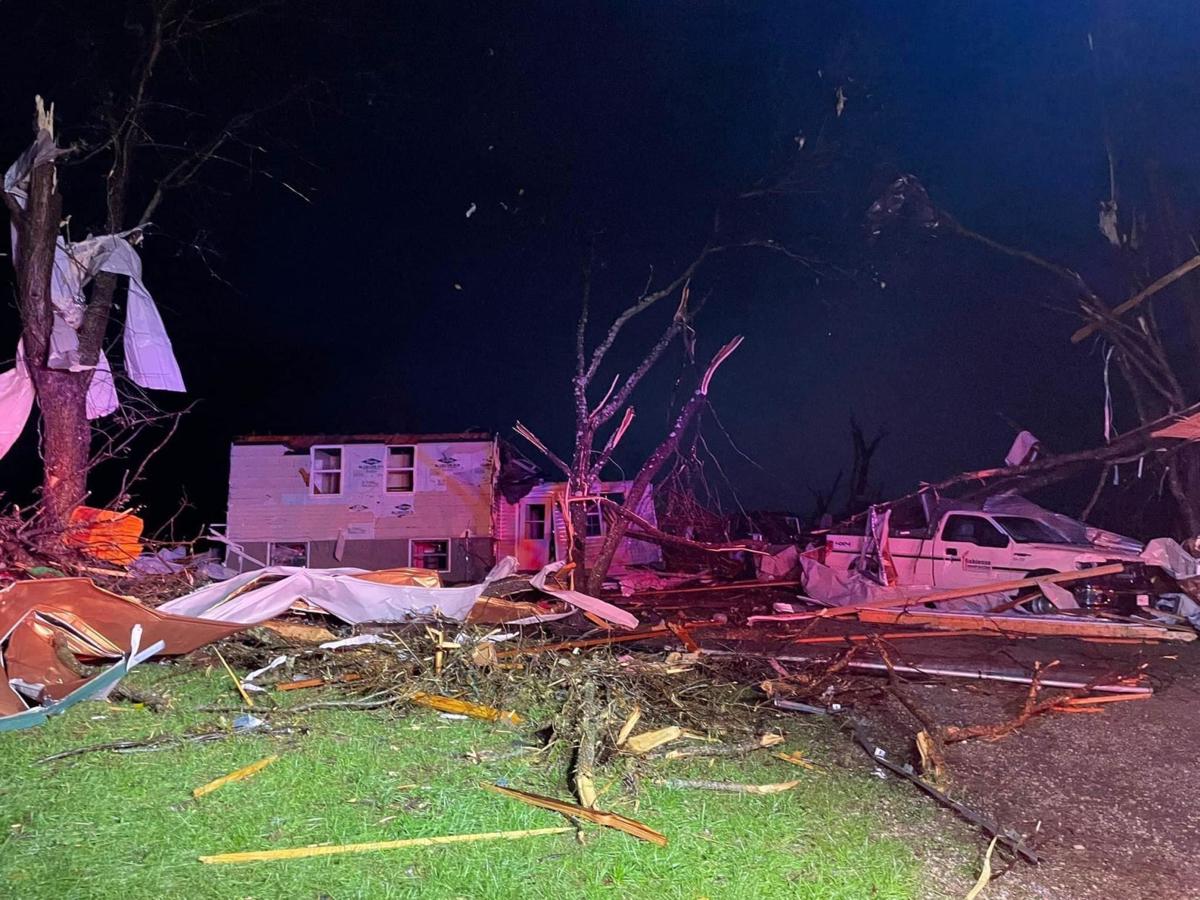 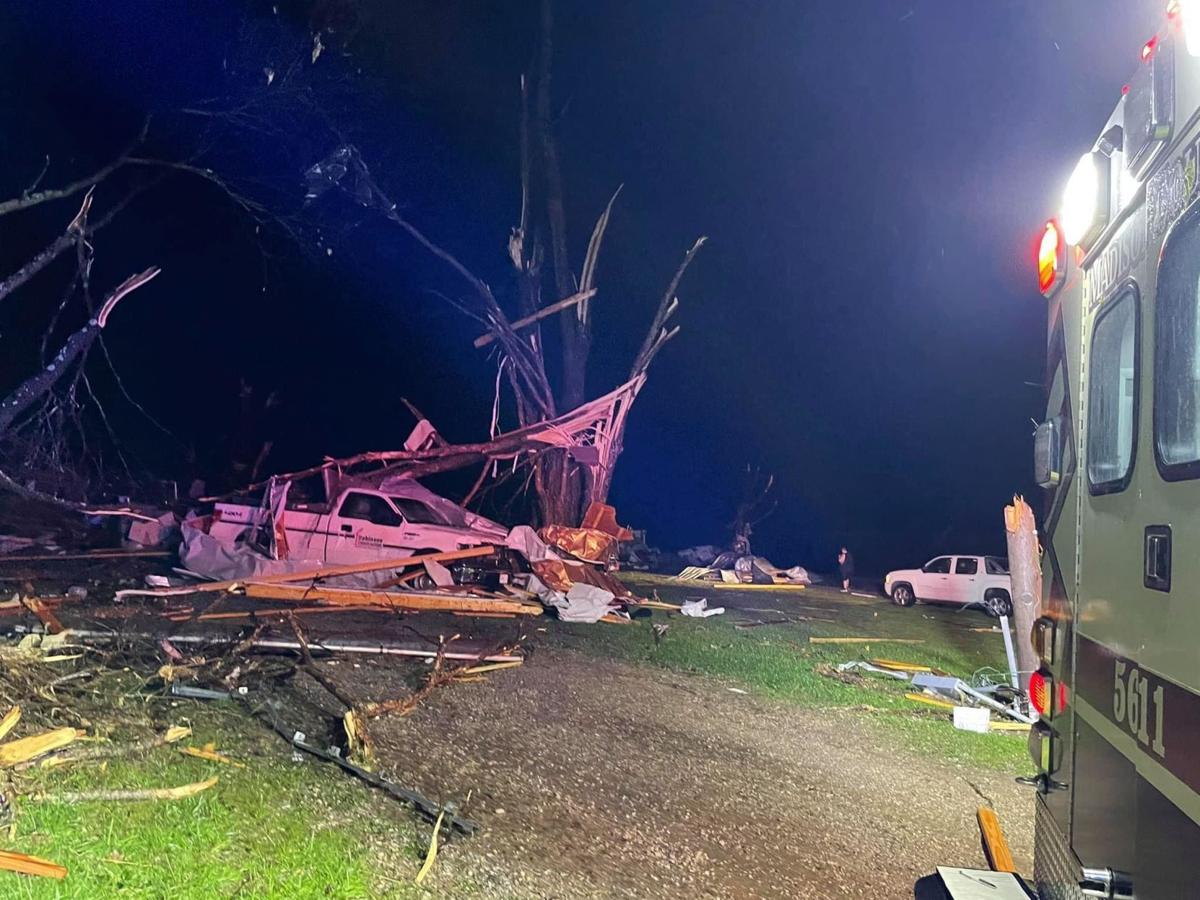