Checking in on Farmington solar farm
0 comments
Share this
× 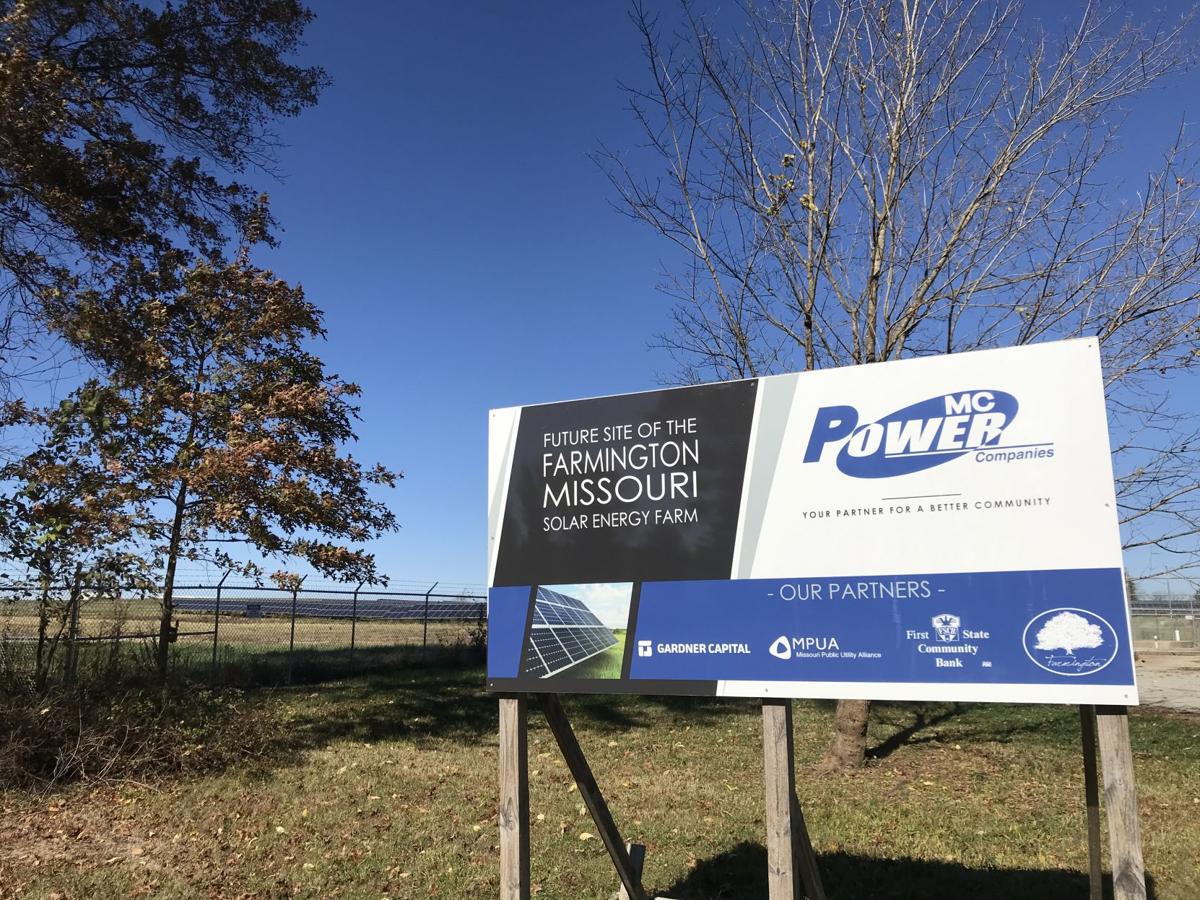 The solar farm in Farmington on Korber Road off Route H has been churning out green energy for almost two years now. 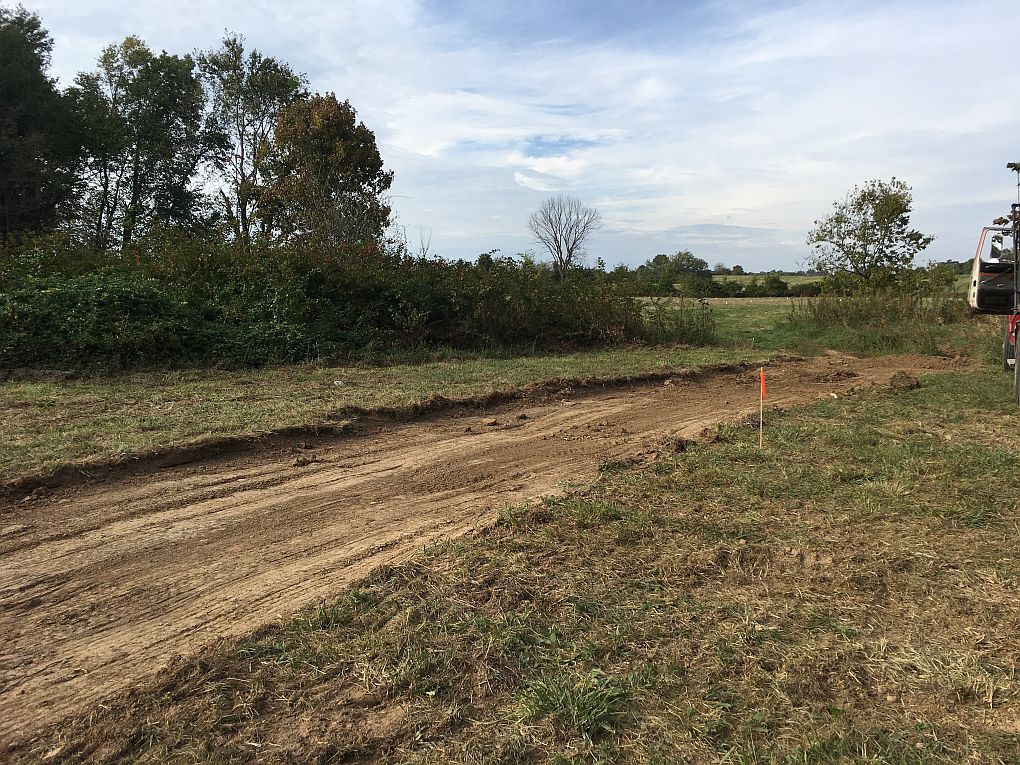 It was nothing but a 15-acre field in the fall of 2017, but the Korber Road solar farm outside Farmington is now a gleaming field or arrays.

It’s been more than two years since Farmington cut the ribbon on MC Power’s solar farm west of town, when then-IDA President Chip Peterson lauded steps the city was taking to bring in renewable energy sources.

And indeed, the 9,000-some panels do seem to be generating power at predicted levels, according to City Administrator Greg Beavers. Of course, the rate was also predicted to drop during winter months like these, when daylight hours are shorter and skies are a bit grayer.

“The generation curve for the facility is based on the available daylight hours for generation, so less daylight necessarily translates into lower overall production,” Beavers said. “The peak hours of generation are between 11 a.m. and 1 p.m.”

A dashboard on the solar farm’s energy output can be found on the city’s website.

“We agreed to have one of the solar projects in Farmington,” Beavers said, but “the project is owned and maintained by MC Power. Farmington has no obligation for current or future maintenance of the facility.”

To put that in perspective, each megawatt produced by Missouri’s solar efforts can power an average of 110 homes, according to the Solar Energy Industries Association. At the time of the ribbon cutting, Beavers noted the farm would generate about one-third of the energy needed in the industrial park.

“MoPEP is currently evaluating other wind and solar opportunities where energy cost savings might be realized,” Beavers said. “Renewable energy is more expensive than some other resources, so the all-in cost of energy and transmission must be evaluated before any additional resources are purchased.

“Additionally, wind and solar do not generate consistently with the customer demand, so there are limits on how much of those resources can be included in the resource mix.”

A Desloge man is facing felony charges in Washington County in connection with the alleged statutory rape of a minor earlier last year.

Six vying for three seats on NC board

Four school board positions are up for election. A one-year term held by resigned member Kasey Jenkins, who moved out of the district this fal…

An inmate at the Potosi Correctional Center serving a life sentence died this past weekend.

The solar farm in Farmington on Korber Road off Route H has been churning out green energy for almost two years now.

It was nothing but a 15-acre field in the fall of 2017, but the Korber Road solar farm outside Farmington is now a gleaming field or arrays.