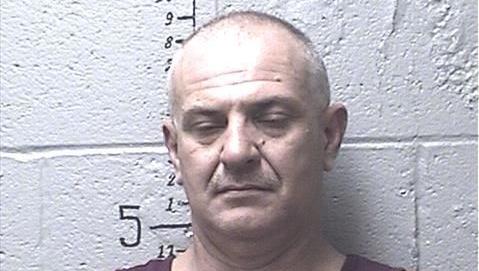 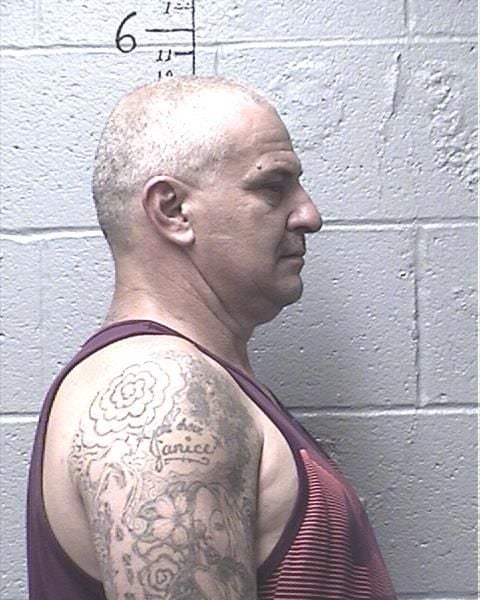 According to a probable cause statement by Cpl. Brad Judge of the Desloge Police Department, on Sunday, Judge was dispatched to Janice Street in Desloge. When he arrived, he came into contact with Bales who had been arrested for driving a BMW on Marty Drive with a suspended license. The arresting officer had reportedly smelled the odor of marijuana coming from Bales’ car while making the arrest and Judge was called to the scene for assistance.

Judge stated in the report that he approached the BMW that Bales had been driving with his K-9 and immediately smelled the odor of marijuana. The K-9 reportedly alerted to the presence of a controlled substance at the driver's side door and in the trunk of the vehicle.

While Judge made his way around the vehicle with the K-9, he observed a handgun in plain view sticking out by the passenger seat of the vehicle which was later seized.

During a physical search of the vehicle, Judge reports that he located a baggie of a leafy green substance that he identified as marijuana in the driver's door panel of the car. Judge also states that he located a box in the trunk of the vehicle that was not locked. Inside the box, Judge reportedly found $10,140 in cash, 92 grams of a white crystal substance that field-tested positive for methamphetamine, two baggies of a green leafy substance that he identified as marijuana, and two used syringes.

Bales was transported to the St. Francois County Jail where he was held on a 24-hour hold while a warrant was being applied for.

A warrant on the charges was issued Monday for Bales with no bond.

Additionally, Bales was charged earlier this year with second-degree drug trafficking, and two counts of possession of a controlled substance. All of Bales’ prior trafficking cases mentioned in the report are still pending and he had been out on a $500,000 bond since June awaiting trial.

Japan's princess no longer a royal after wedding

Japan's princess no longer a royal after wedding

Area firefighters responded to a house fire early Monday morning in Terre Du Lac. The home is reported to be owned by a man who was charged wi…

On Friday and Saturday, Missouri initiated their first 420 Drugged Driving Campaign. The weekend turned out to be unfortunate for a Terre Du L…

A local business owner has been sentenced in four drug trafficking cases as well as a case of felony receiving stolen property.