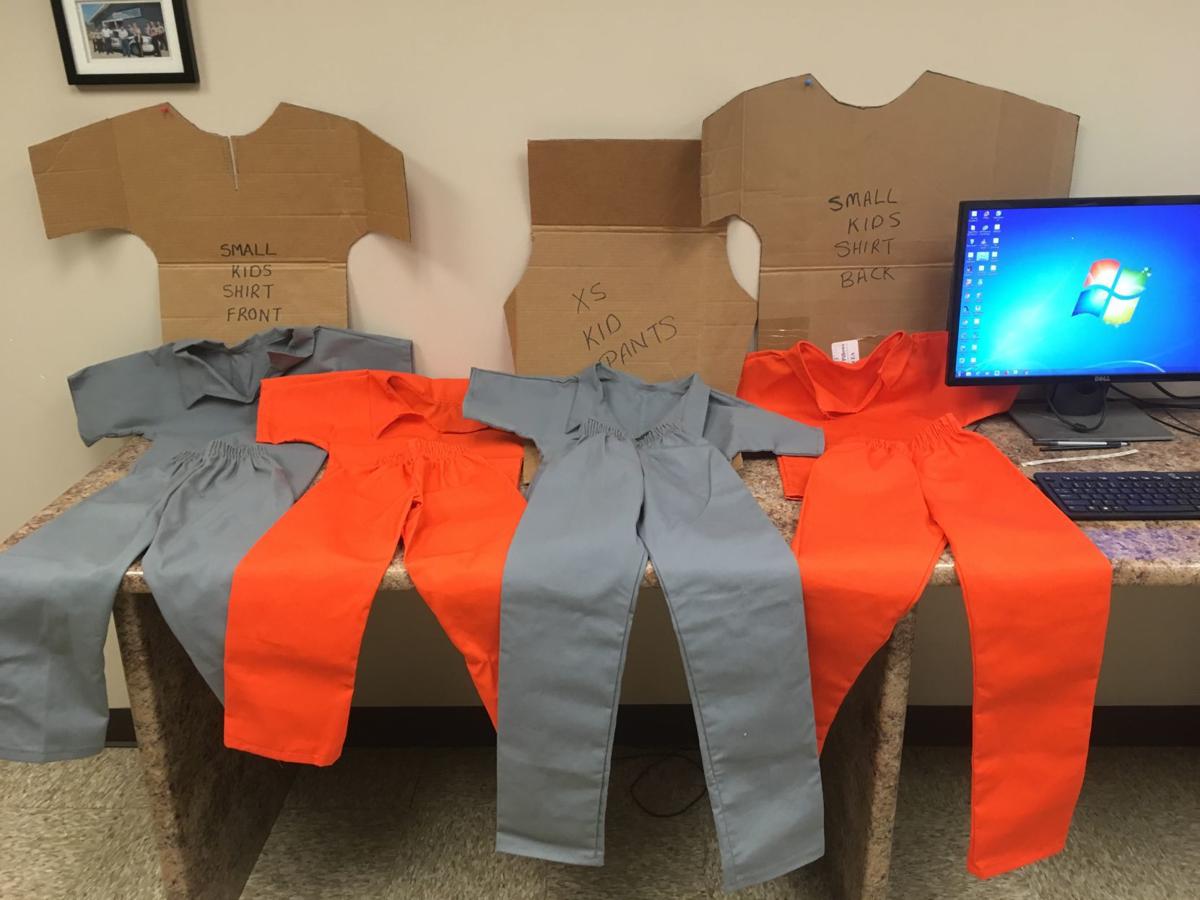 Small prison uniforms are collected as evidence in a child abuse case that occurred last August and has now been set for a jury trial. It was discovered that former Missouri Department of Corrections employee Laura Cheatham had small prison uniforms made at the prison for her children. 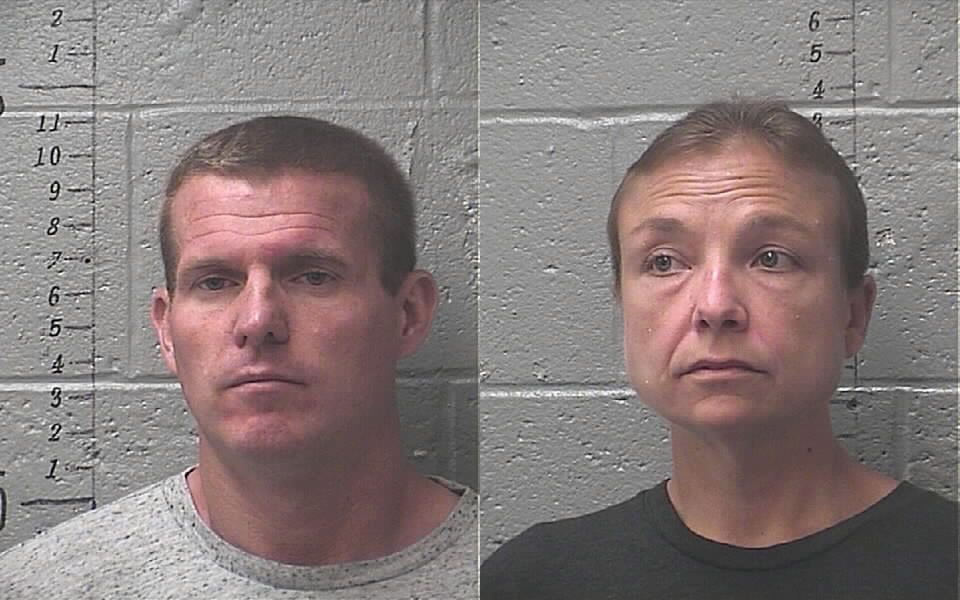 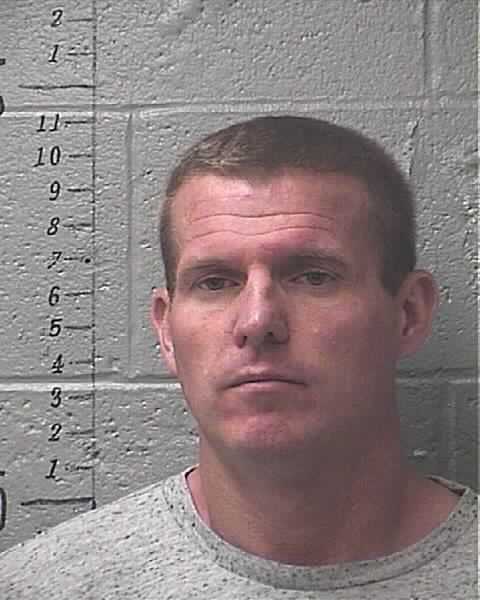 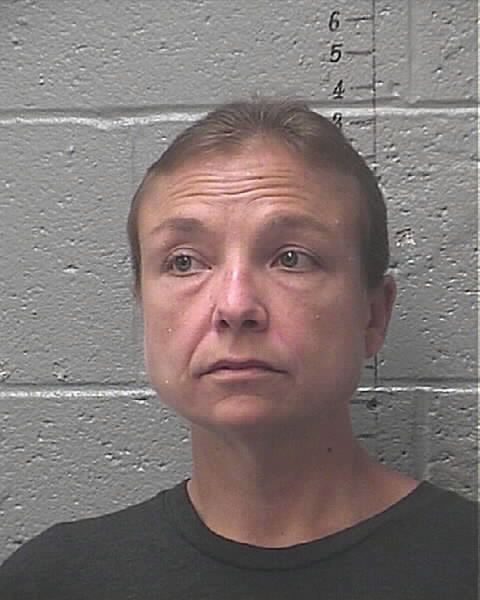 A jury trial was set Wednesday for two St. Francois County residents involved in a high profile case of child abuse that reportedly occurred in August of last year.

Laura Cheatham, 38, and Daryl Head, 38, both of Farmington, are charged with four counts of endangering the welfare of a child - creating substantial risk and four counts of second-degree kidnapping after allegedly keeping and locking four adopted children in small windowless plywood compartments.

The two accused defendants did not appear in court Wednesday as a three-day trial was scheduled in the case. Attorney T.J. Hunsaker, who is representing both Cheatham and Head, was present for the trial setting and Circuit Court Judge Wendy Wexler Horn set the case for a jury trial to begin on May 12.

Prior to the jury trial, an announcement hearing is scheduled to be held on April 17, where the defendants will have the opportunity to enter a plea or proceed with the scheduled jury trial.

According to official statements and reports, on Aug. 7, 2018, a deputy with the St. Francois County Sheriff’s Department was called to the 100 block of Meadowbrook Road to assist the Missouri Children’s Division with a hotline call involving four children who were being held in what was described as deplorable conditions in a boarded-up room in the home.

When investigators arrived, Head walked from behind the home to meet with the deputy and the Children’s Division worker. The deputy explained the allegations to Head and said that because of the circumstances he would have to go inside the home. The deputy reported that after some hesitation, Head opened the door.

Cheatham was seen through the open door unscrewing plywood from small rooms and children coming out from behind the plywood. It was reported there were no windows or lights in the room and a vent on the floor had the odor of urine.

A press release stated investigators found that the children were being confined in an area on the main floor of the home wherein two bedrooms had been modified into four smaller rooms that were described as being, “smaller than a jail cell," with no lighting, and no access to water or toilet facilities.

The children were not biological children of the couple but were adopted by Cheatham and her estranged husband at one point. The children appeared to be in relatively good health and it’s unclear how long the children had been held in the room.

St. Francois County Sheriff Dan Bullock said Cheatham was employed by the Missouri Department of Corrections and has since resigned. He added she had children’s prison uniforms made that she ordered through Prison Industries Clothing Division.

It was reported that she signed off on work for them and told the inmate in charge of the clothing division they were for her kids. The orders were placed in January of last year and are now in the sheriff department’s possession, along with the patterns to make the little uniforms.

The DOC contacted the sheriff's department after they saw the news that evening and they shared that information with them.

“Why would you order prison uniforms?” Bullock said at the time. “Her boyfriend, Head, had worked at the BJC Behavioral Health as a counselor at some point. From what I understand he was a counselor to those kids and then they ended up together.”

During a press conference on Aug. 7, 2018, Bullock said in all his time he has seen some pretty nasty things, but nothing this deplorable here in St. Francois County.

“Myself and the prosecutor have talked about this and we have seen a lot of different things over the years, but this is the kind of thing that happens somewhere else, not here,” Bullock said.

Bond was originally set at $500,000 but was lowered to $250,000 cash or surety. Both Cheatham and Head have since posted bonds and were released last September.

SFCSD says a STL motorcyclist failed to stop for a traffic stop north of Bonne Terre. He reportedly ran out of gas south of Farmington, telling the police he thought they were escorting him home.

A convicted sex offender is facing additional child molestation charges after allegedly being caught having sex with a girl under the age of 13.

An area man is facing a felony burglary charge after allegedly breaking into a man's house.

24th circuit moves to Phase One of reopening

The presiding judge of the 24th judicial circuit has announced rules for reopening the local courts.

Small prison uniforms are collected as evidence in a child abuse case that occurred last August and has now been set for a jury trial. It was discovered that former Missouri Department of Corrections employee Laura Cheatham had small prison uniforms made at the prison for her children.