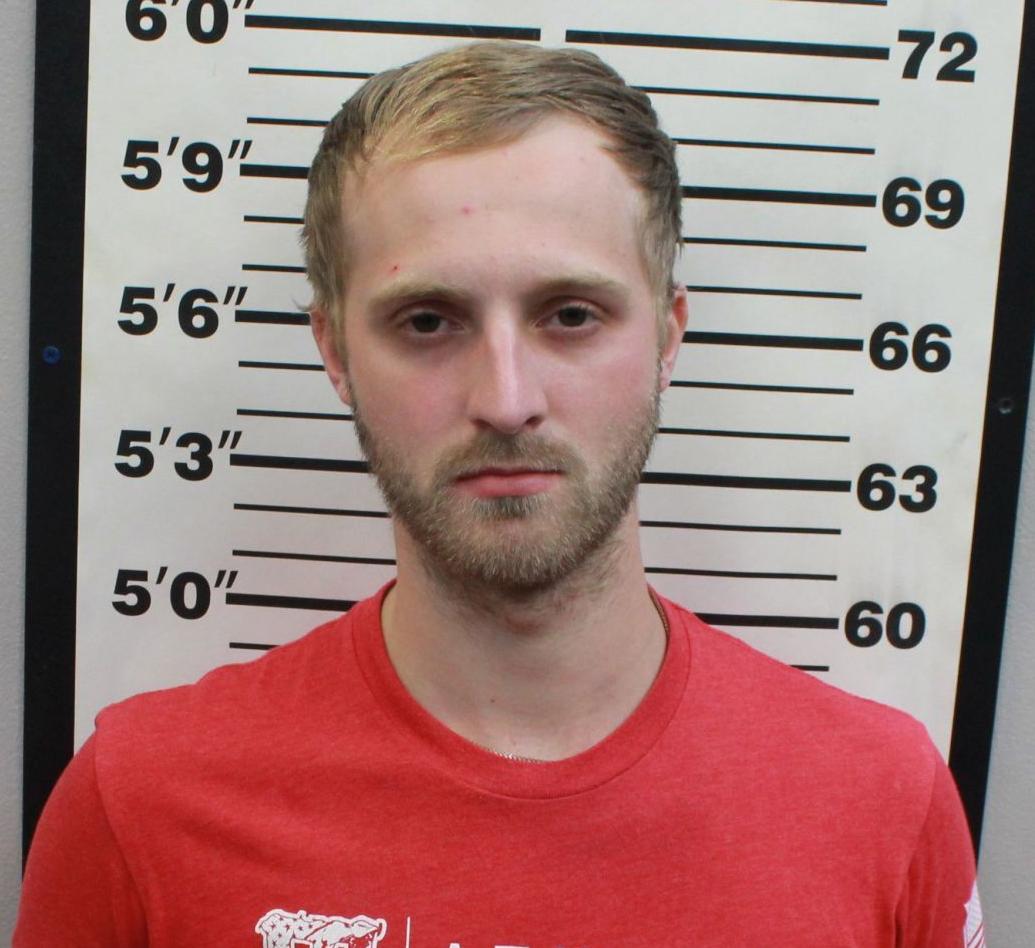 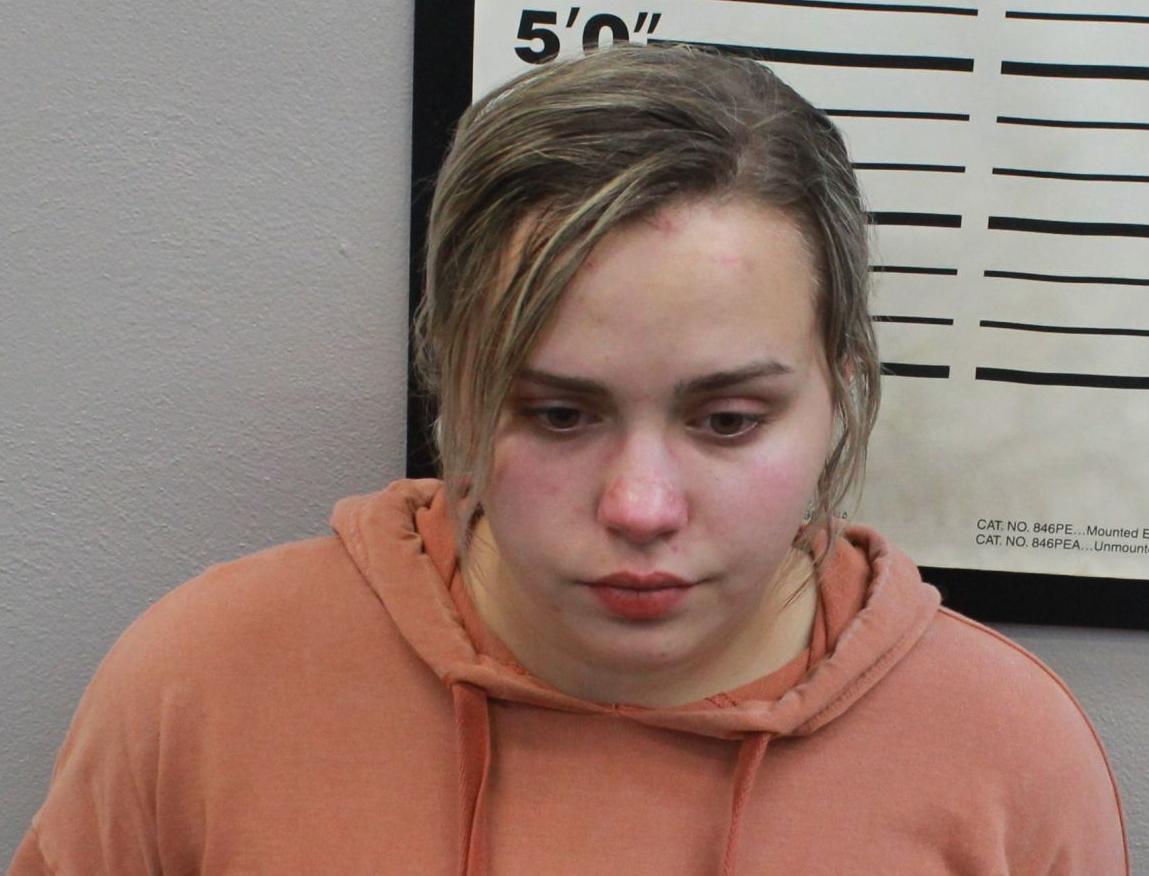 A couple faces felony charges this week in Washington County after their infant child reportedly ingested fentanyl and had to be revived with Narcan at the hospital.

Cole Parker Thompson and Jessica Lynn Hartman, both 22, of Mineral Point, have each been charged with first-degree endangering the welfare of a child creating substantial risk.

According to a probable cause statement from the Washington County Sheriff's Office, controlled substances (fentanyl and methamphetamine) were brought into a residence where their 1-year-old child also lived, leading to the child's overdose.

The report states that on Sunday, the couple's infant child was walking and crawling around the floor of the home when he found a capsule of fentanyl. The child put the capsule in his mouth and began to eat it.

The child's grandfather saw what happened and immediately took the remainder of the substance out of his mouth. The grandfather transported his grandson to Washington County Memorial Hospital, and the child was unresponsive at the time.

A dose of Narcan was used on the infant to reverse the effects of the opioid overdose, and hospital staff began treatment. According to the report, the child tested positive for fentanyl.

Thompson reportedly tested positive for fentanyl and meth while at the hospital. The report states he lied to deputies while being questioned about the incident and changed his version of the story every time he told it.

Thompson and Hartman were booked at the Washington County Jail, and their bonds were set at $15,000. If released on bail, the two are not to have care or custody of any child under the age of 17.

The court filings indicate that Hartman recently failed to appear at a court hearing in Farmington Municipal Court for an ordinance violation and failed to appear on a traffic ticket in Washington County in March.

Both Thompson and Hartman were scheduled to be in court on Wednesday for an initial arraignment in the newly filed cases.

A former corrections officer who worked at the Potosi Correctional Center has sued the state, alleging on-the-job sexual harassment, a hostile…