According to a probable cause statement from the Park Hills Police Department, Delaney reportedly initiated at least two sexual encounters with a child at a Park Hills residence.

The report states that a female child under the age of 12 said Delaney, a relative, touched her private areas with his hand. The young child allegedly reported that Delaney had performed a sexual act on her as well. The reported instances of sexual contact are believed to have occurred between January and December of 2021.

Delaney was booked at the St. Francois County Detention Center on Friday, and a $250,000 bond was set in the case. The man posted a surety bond on Monday and has since been released.

While free on bail, Delaney is ordered to appear at all court dates and must comply with pre-trial and GPS monitoring. The man is prohibited from possessing or using any controlled substances unless prescribed and must provide all prescriptions to his bond supervisor. He is also prohibited from contacting the alleged victim in the case and is ordered to stay away from the premises of any park, school, daycare, playground, or any other place where children congregate.

Delaney is scheduled to be in court next on Nov. 11 for an initial appearance in the newly filed case.

According to a probable cause statement from the Park Hills Police Department, on Wednesday, an officer attended a forensic interview at the Children's Advocacy Center.

During the interview, the report states a child less than 10 years old reportedly disclosed that a relative had touched her private areas.

Additionally, the child told investigators that Amberson had exposed himself to her, according to the report.

The alleged sexual contacts are believed to have occurred at his Park Hills residence between May 1 and Oct. 3.

Amberson was booked at the St. Francois County Detention Center, where he remains in custody without bond.

The probable cause statement indicates that Amberson is considered a flight risk as he has passports and frequently travels internationally.

An area man has been charged with murder after authorities say he gave fentanyl to a woman, resulting in her death at his Potosi home last yea…

Five inmates who escaped from SFC Jail back in custody

Myanmar children cut off from education and healthcare 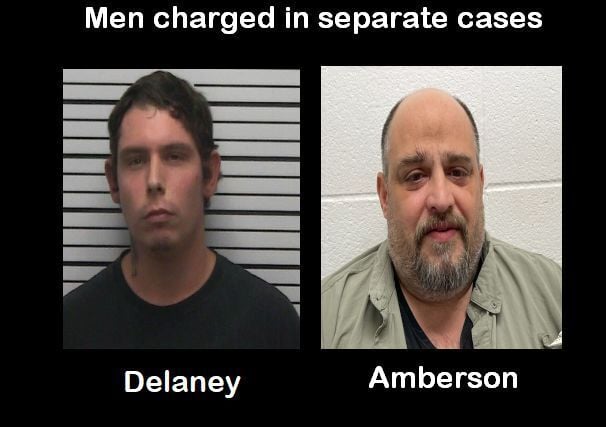 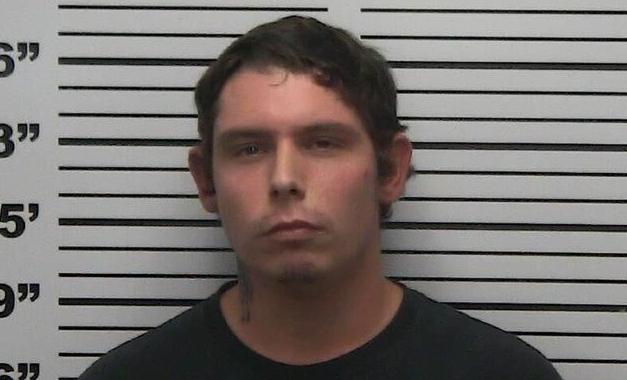 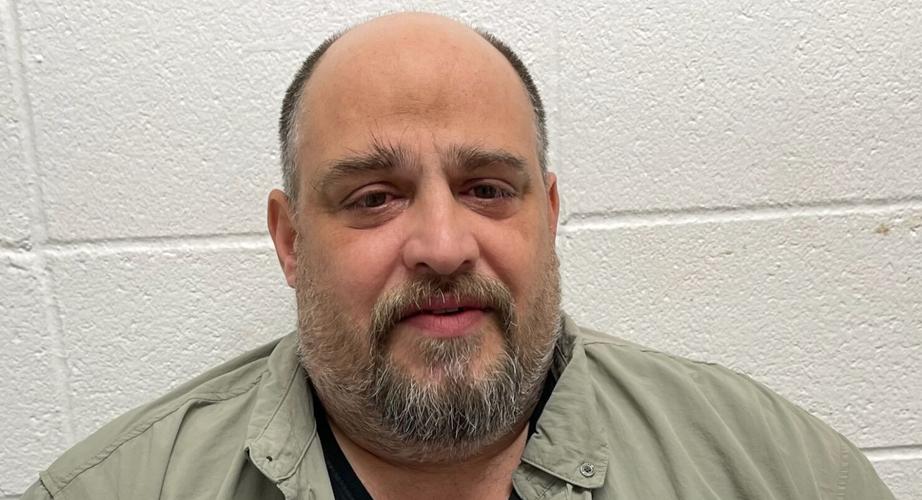