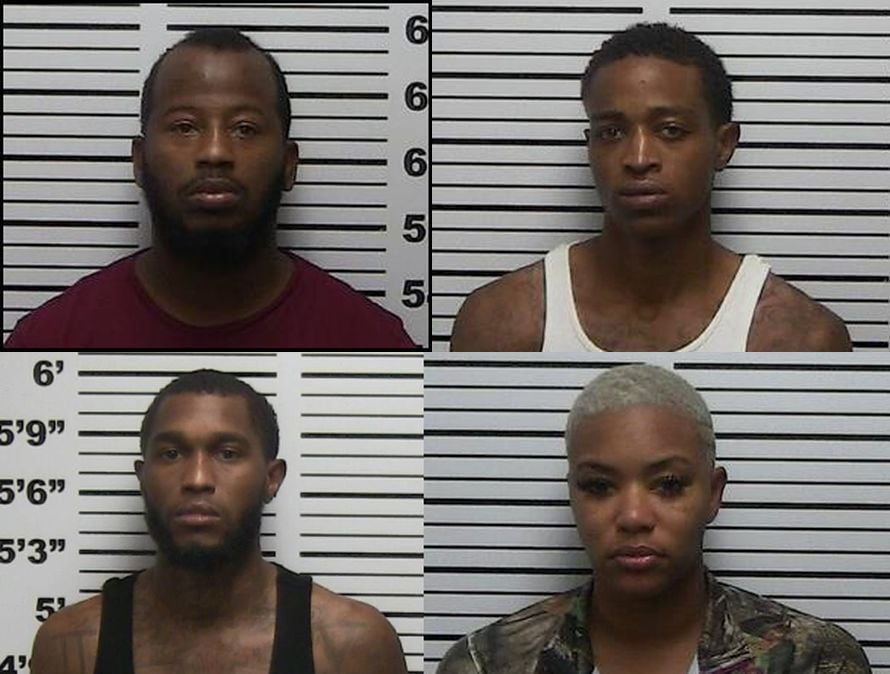 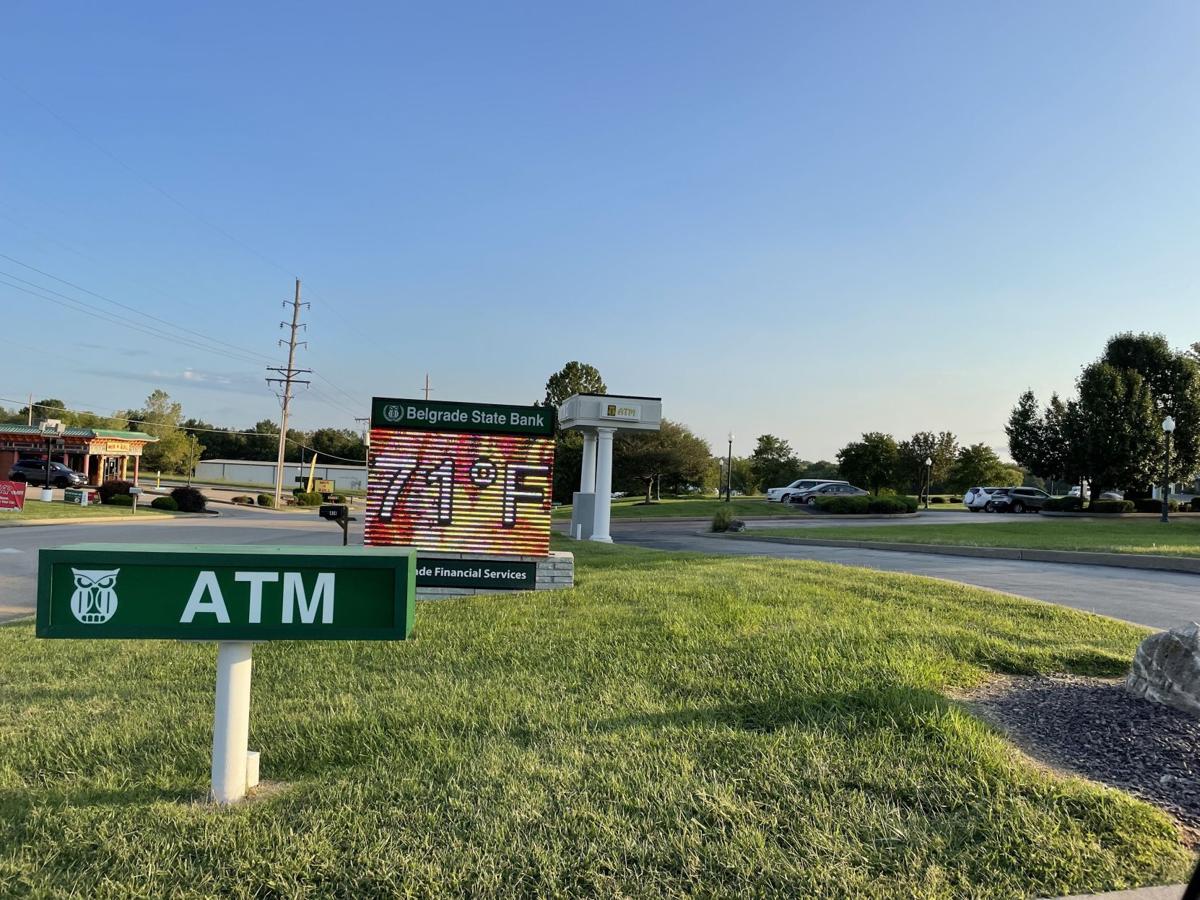 Money was taken from a Belgrade State Bank ATM about 3 a.m. Tuesday. The money was quickly recovered and four individuals are in custody. 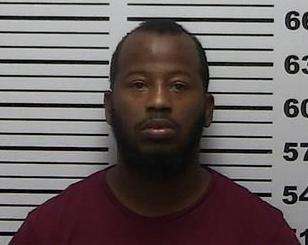 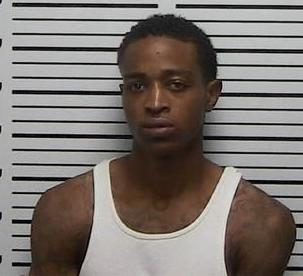 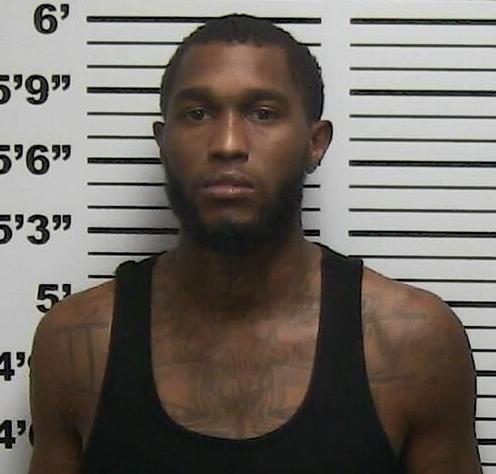 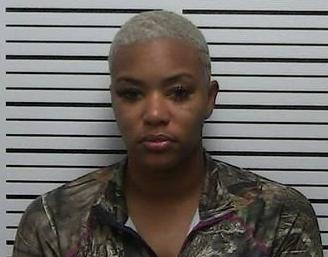 Formal charges have been filed in St. Francois County against three men and a woman accused of forcibly stealing thousands of dollars from a Desloge bank's ATM early Tuesday morning.

Walter Dallas, 32, Tavarius Washington, 31, Jermaine Phillips, 30, and Katryn Barrett-Nakkella, 30, all from Houston, Texas, were charged on Tuesday with felony stealing (over $25,000), felony property damage, and tampering with a motor vehicle.

According to probable cause statements filed in each case, the four subjects drove from Houston, Texas, to St. Francois County in a rental car. The vehicle was reportedly being monitored by Texas Department of Public Safety investigators as part of an ongoing multi-state ATM theft investigation.

Police say the four individuals arrived in the area of Desloge, where they stole a 2003 Ford F-250 pickup truck.

The report states that the group went to Belgrade State Bank, located at 414 N. State St. in Desloge, where they pried open the bank's ATM and affixed a tow-type strap to the machine, forcefully opening it by pulling the attached strap with the stolen vehicle. After gaining access, the report states that $86,160 was taken, and the machine, valued at approximately $45,000, was damaged.

After the alleged theft, the rental vehicle was stopped by law enforcement on US 67 in St. Francois County, and $86,160 was located inside of a black plastic trash bag under the driver's front seat.

A search warrant was applied for and executed for the stolen truck, and the rental vehicle described as a 2021 Nissan Altima. Police reportedly found evidence inside the stolen truck, including the suspects' garments and clothing reportedly worn during the alleged heist. Video surveillance footage was also collected. The vehicle also reportedly contained two tow hooks, a clevis, pry bars, one claw hammer, a tow strap, and a chain.

The four individuals were booked at the St. Francois County Jail, where they remain in custody without bond.

Tuesday's arrests and charges are related to a multi-state investigation. More information will be released as it becomes available.

Money was taken from a Belgrade State Bank ATM about 3 a.m. Tuesday. The money was quickly recovered and four individuals are in custody.