A former local longtime judge known for coming down on drunk drivers was arrested for suspicion of DWI this weekend in Bonne Terre.

According to Bonne Terre Police Chief Doug Calvert, James Pennoyer, 66, was arrested for suspicion of DWI after a Bonne Terre police officer was dispatched to West School and Jackson Stret at 5:40 p.m. Friday for a vehicle that struck a pole.

Pennoyer was taken in for a breathalyzer and was charged municipally with suspicion of DWI and no proof of insurance in the City of Bonne Terre. Pennoyer bonded out on a $500 bond Saturday morning.

Pennoyer served as an associate judge for St. Francois County Circuit Court Division III for 23 years and resigned 10 months before the end of his sixth term. Before that, he was an assistant prosecuting attorney for a couple years and in March of 2002, he went back to private practice.

Pennoyer was disbarred in October 2009 after a Missouri Supreme Court order was brought down. The order stated there was probable cause to believe that Pennoyer was guilty of professional misconduct, but the order didn’t state what the allegations of misconduct were.

An area woman has been charged this week after allegedly stealing from a man who bailed her out of jail and let her stay in his home.

Farmington Police are investigating a homicide that reportedly occurred at an apartment on Wednesday afternoon.

A woman faces charges in Washington County after allegedly setting fire to her half brother's house last week.

A man is facing felony charges after allegedly entering the drug court facility in Farmington, staying inside until everyone left, and then ca…

An area man is facing felony charges in St. Francois County after allegedly stabbing a man over the weekend. 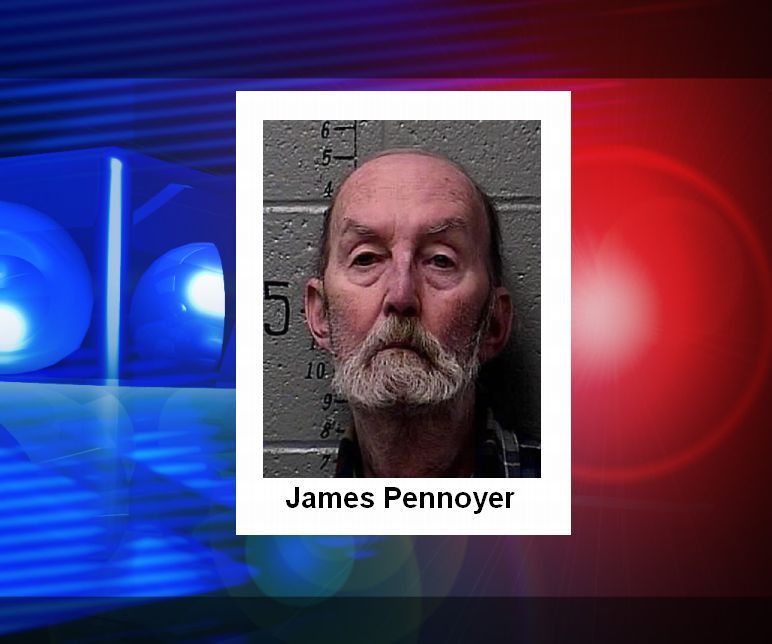 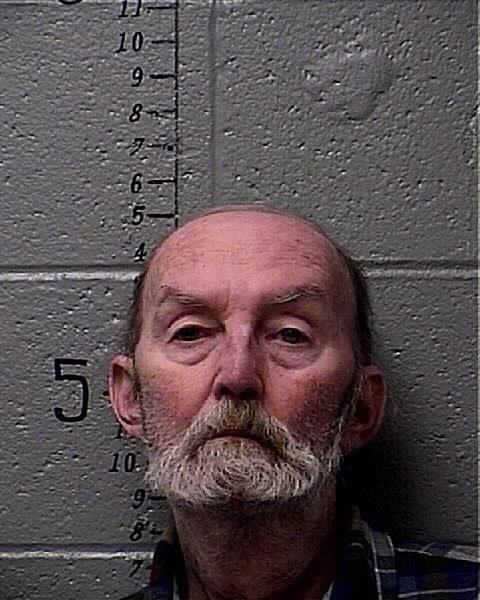