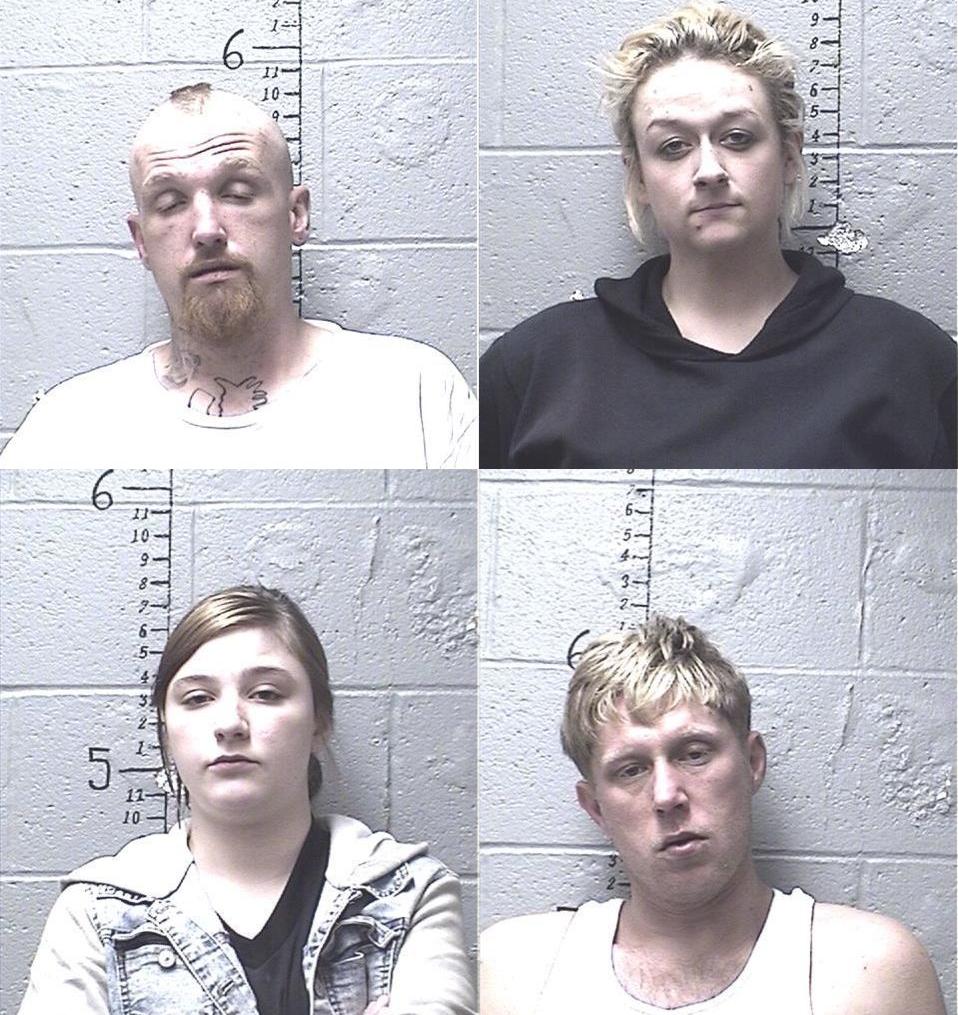 Pictured from top left to bottom right are Triplett, Harrington, Palazzolo, and Young. 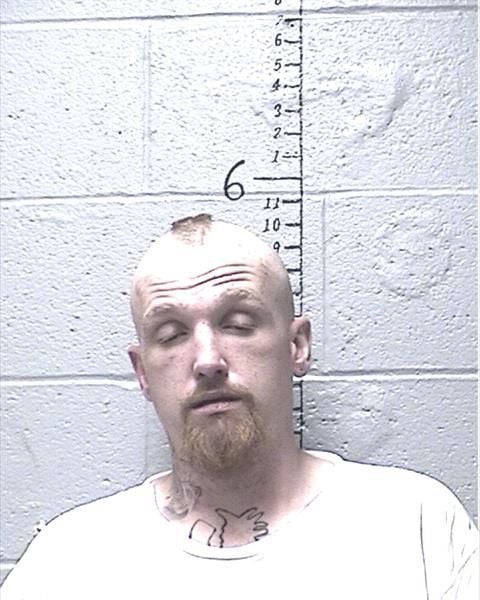 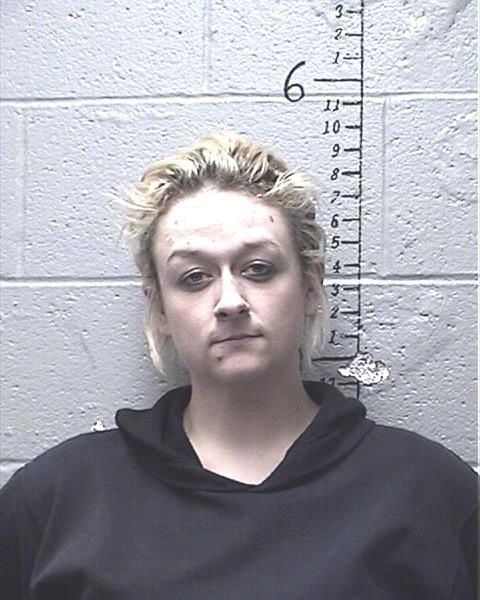 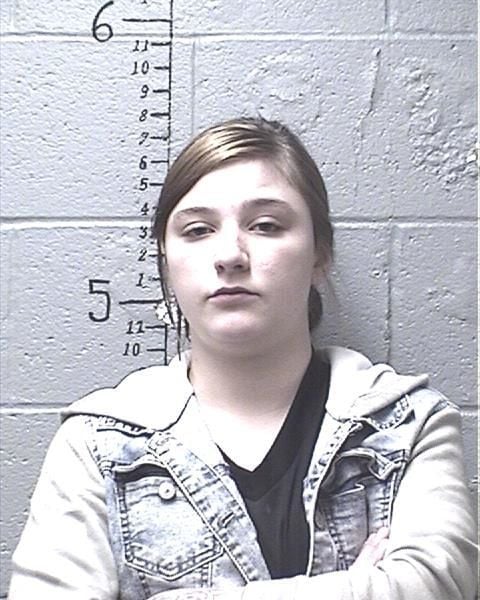 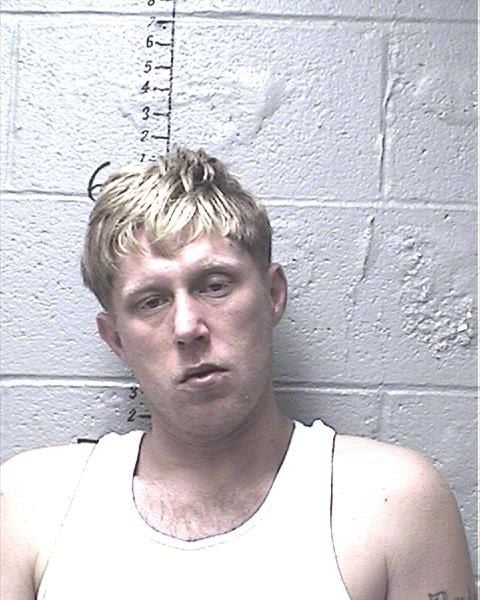 Four area residents have been charged in connection with a burglary at a Farmington storage facility in August.

According to a probable cause statement from the St. Francois County Sheriff’s Department, on Aug. 26, the four suspects arrived at a storage facility on Schwartz Road in Farmington, in a stolen U-Haul box truck. Once there, they reportedly cut the master lock on one storage unit and all four individuals were seen on surveillance camera footage loading items into the truck.

On the same day, all four individuals reportedly entered Farmington Pawn, approximately a half mile from the storage facility. While there, Palazzolo allegedly used a stolen driver’s license to pawn a chainsaw that had been reported stolen in Illinois, which is also where the U-Haul theft was reported.

In addition to charges related to the storage unit burglary, Palazzolo was charged with Class D felony forgery.

The U-Haul was located on Highway 221 in an area behind a residence shared by Triplett and Harrington. The report states that the box truck still had items belonging to the rightful leaseholder of the storage unit inside.

When interviewed, the report states that Triplett admitted to breaking into the unit with the others, and admitted he knew the U-Haul was stolen. He then revealed the location of the stolen Beanie Babies.

Arrest warrants were issued Thursday for all four individuals and a $10,000 cash or surety bond was set in each case. Triplett and Harrington have been booked on the charges at the St. Francois County Jail. Harrington was released from custody Friday morning.

A Desloge man is facing felony charges in Washington County in connection with the alleged statutory rape of a minor earlier last year.

An inmate at the Potosi Correctional Center serving a life sentence died this past weekend.

A convicted sex offender is facing additional child molestation charges after allegedly being caught having sex with a girl under the age of 13.

SFCSD says a STL motorcyclist failed to stop for a traffic stop north of Bonne Terre. He reportedly ran out of gas south of Farmington, telling the police he thought they were escorting him home.

Pictured from top left to bottom right are Triplett, Harrington, Palazzolo, and Young.