They were each charged in Madison County with two counts of felony tampering with a victim on June 10.

The new complaint statement says the defendants, Daren and Theodore Brown, "on or about April 10" purposely attempted to prevent or dissuade the victims from making any report of first-degree assault and first-degree kidnapping to any law enforcement officer.

According to the report, the Browns told the victims they would come back and kill them if they told the cops what had happened.

The incident in question happened on April 10, on Route A in Madison County and reportedly involved the use of a handgun and brass knuckles.

Daren and Theodore Brown were each charged April 12 with first-degree assault, first-degree kidnapping, unlawful use of a weapon, and two counts of armed criminal action.

Also, charged during the same incident were Taylor Brown, 27, and Logan Brown, 22, who were both been charged with felony first-degree kidnapping - facilitating a felony - inflicting injury - terrorizing, as well as first-degree felony property damage.

In April, Daren and Theodore Brown’s bonds were set at $50,000, cash or surety and $20,000 cash or surety bond was set for Taylor and Logan Brown. At this time the court ordered all four men not have any contact with the victims in this case if released on bond.

If convicted of the two counts of felony tampering with a victim, Daren and Theodore Brown will not be eligible for parole.

A Fredericktown man is facing felony charges after allegedly breaking into a Bonne Terre woman’s apartment and firing a gun inside.

Karen Pojmann, communications director for the Missouri Department of Corrections, has issued a news release regarding the death of a prisoner…

Billy Gene Thomas, 64, of Leadington, was charged last week with one felony count of making a terrorist threat in the second-degree.

Woman charged with stealing two cars in one day

Woman arrested for burglary hours after being released from jail.

An area man has been charged in St. Francois County after an investigation into alleged sexual contact with a minor. 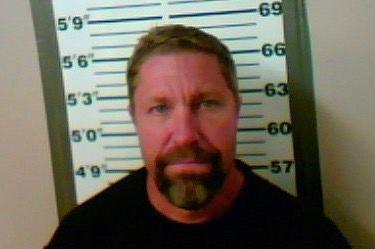 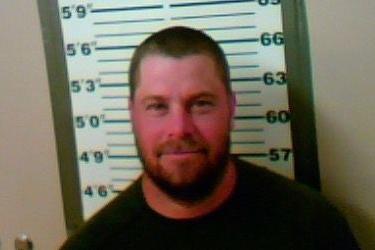