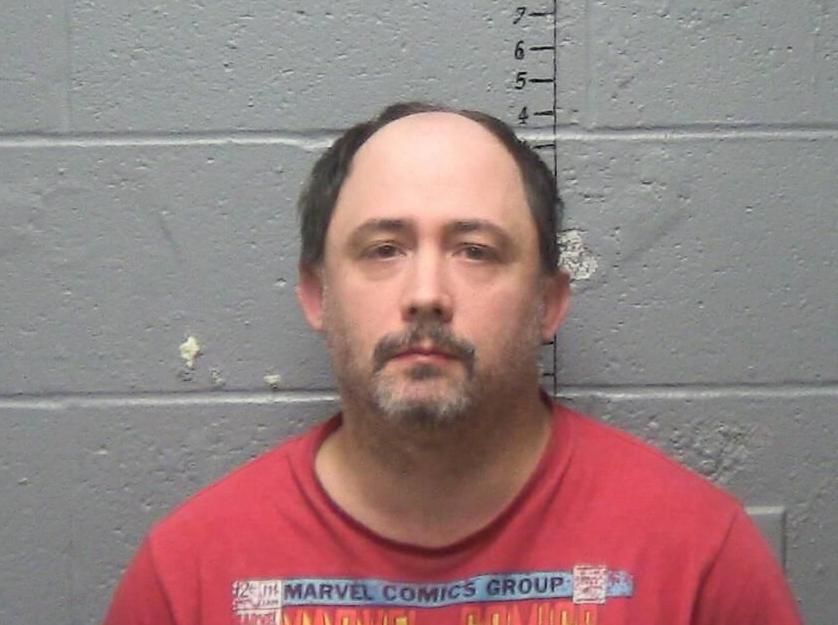 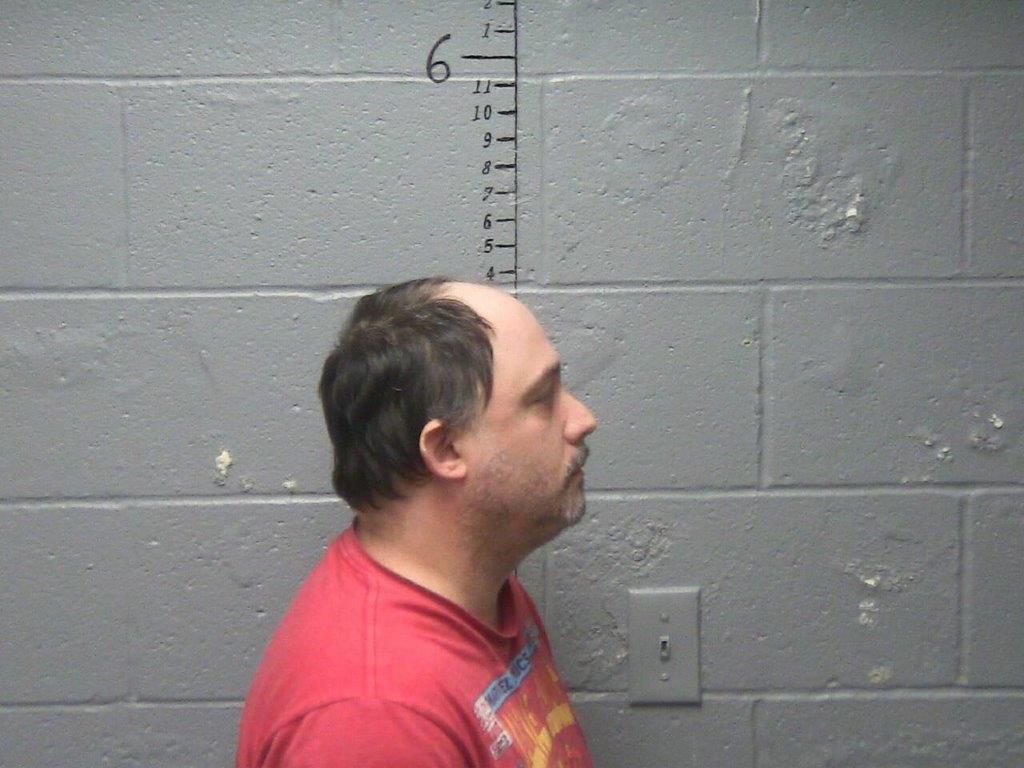 An area man is facing felony charges following an investigation regarding sexually explicit images of children.

According to a probable cause statement from the Missouri State Highway Patrol, investigators contacted DeBlois at his Locust Street residence in Leadwood Thursday as part of an ongoing investigation.

The report states DeBlois told officers he was the owner of the email address.

DeBlois reportedly stated that in May, he received images of child pornography from an unknown person via an internet-based application. The man said he tried to report the explicit photos to the application service provider by attaching them to an email from his account with the intent of emailing them.

He said Google disabled his email account the moment he attached the image files to his email. However, the report states that there was no way to verify this information as there was no text shown on the email.

When investigators showed DeBlois the images in question, he reportedly verified the pictures as being the ones he attached to his email.

The report further states that DeBlois told investigators he had searched for pre-teen images multiple times for sexual gratification; however, he claims the images he was using were of clothed children.

According to the statement, the man claimed this was a period of his life that only lasted approximately one month.

DeBlois was booked into the St. Francois County Jail, and a $25,000 cash or surety bond was set in the case. If released on bail, DeBlois is ordered to comply with pretrial monitoring and supervision. He is also prohibited from possessing or using any device capable of accessing the internet while released on bond.

A St. Louis man faces charges in Madison County after allegedly attempting to run over three people with a car in the parking lot of the Longh…

A Park Hills man has been charged with incest this week and could face additional charges as an investigation continues.

Dispute over chainsaw ends with gunshot wound to leg

A man reportedly led police on a multi-county pursuit that began in Desloge Friday morning.

A Jefferson County man who threatened to kill employees of YouTube, Google and Twitter, as well as Democrats and others, was caught with child…

Man charged after allegedly fleeing police on scooter and crashing