A man who walked away from a federal halfway house in Farmington was caught several counties away on Sunday after a three-day manhunt.

According to Osage County Sheriff Ron Dishman, Jason Biermann, 35, was taken into custody after Osage County received a 911 call on Sunday at 11:30 a.m. about a man believed to be Biermann in a barn in an area off County Road 621.

“U.S. Marshals and the Franklin County Drug Task Force were in the area attempting to apprehend him,” said Dishman. “It just so happened that one of our local city police cars drove through Lee Street City Park’s parking lot Friday about noon and as he drove through, Biermann thought he was there for him so he fled with a pistol into the woods.”

Dishman said they set up a pretty extensive search and had dogs out tracking him. He added they spent the whole weekend searching and finally caught him on Sunday.

“He had been sleeping in a barn and we received a 911 call that the gentlemen they thought we were after was at their farm,” said Dishman. “We sent deputies down there and they took him into custody.”

Dishman said when they took him into custody, they took him in without incident, but previous to that they had the schools locked down on Friday and a couple businesses closed down also.

“It was a pretty big deal for a couple of days here,” said Dishman. “He fled with a gun, which we recovered that after the fact. After I had him in custody, he finally told me where he put the pistol.”

Dishman said he knew Biermann’s case was a 2015 case and he was in a halfway house. He added they consider walking away from the halfway house the same as an escape without scaling the walls to run off.

“They have a certain check-in time and he just never returned,” said Dishman. “Biermann was transferred to the U.S. Marshals custody and we will not be filing any local charges.”

According to Farmington City Administrator Greg Beavers, Biermann walked away from the RRC Farmington halfway house, contracted through the Southeast Missouri Behavioral Health Aquinas Center, about month ago and local police were not informed. He said by law the facility is only obligated to contact the U.S. Marshals Service.

“Our local level of concern was that our local law enforcement agency wasn’t notified by either the Bureau of Prisons or the U.S. Marshals Office that he had left the halfway house,” said Beavers. “It’s my understanding that he walked away from the facility as many as three weeks or a month prior to his capture.”

Beavers said Farmington Police Chief Rick Baker will be making contact with the Bureau of Prisons and the U.S. Marshals Service to try and find out why local law enforcement, whether it was city, county or both, wasn’t notified on a timely basis.

“It was first reported that Biermann was considered violent and armed and dangerous,” said Beavers. “We were notified about this when I saw the story in the Post-Dispatch ... I didn’t give it a second thought until a resident called me and wanted to know more information about it. That’s when I started looking into it further and my concern was why didn’t the U.S. Marshals Service notify us to let us know they had a walk-way from a federal halfway house.”

Beavers said they plan to make contact with them and find out why it’s not in their protocols. Beavers added they are typically very good with coordinating with local law enforcement.

It’s unknown why Biermann was in the federal facility, but he was on two years’ probation stemming from a domestic assault in the third degree charge from January 2014. This past December his probation was revoked and his most recent hearing on the matter was held on May 25.

In October, Biermann was also arrested after a major meth ring was shut down in Franklin County. A six-month investigation led investigators to arrest five people, including Biermann. 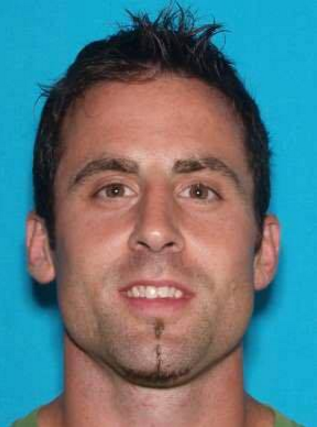 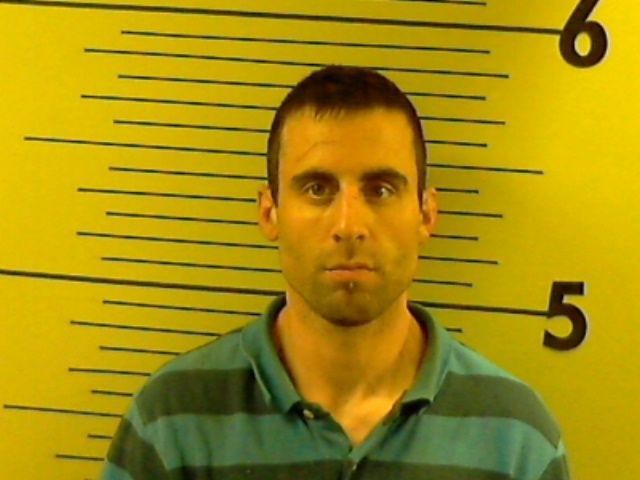