A woman who served federal time for her role in a drug ring is back in trouble again.

According to the probable cause statement, the Mineral Area Drug Task Force received information that Marler and an unnamed person were distributing a large quantity of crystal meth from her residence on Easter Street in Bonne Terre.

During the month of August investigators went through the trash at the address and found baggies containing meth residue.

Also in August, two separate controlled narcotics purchases were made by Missouri State Highway Patrol confidential informants. During the transactions, Marler provided the informants with crystal meth in exchange for cash.

On Thursday morning investigators executed a search warrant at the home. Among the items found were crystal meth, numerous drug paraphernalia items such as glass smoking pipes with residue, assorted prescription narcotics and a hidden bundle of cash.

Marler was taken into custody and read her Miranda rights. She told police she had been using meth off and on for a while. She said she had only helped friends out by selling meth to them on four occasions. She denied any involvement in the purchase or transaction of bulk amounts of crystal meth.

Back on Sept. 9, 2013, Marler was arrested along with several other local people by the FBI for conspiracy to distribute a controlled substance. She was sentenced to 18 months in federal prison followed by two years of supervised release.

A former area assistant principal accused in 2018 of having sexual contact with a student entered an Alford plea Tuesday in Ste. Genevieve Cou…

Jack Huck, 23, of Ste. Genevieve, was sentenced to 89 months in prison for his role as a leader of a drug trafficking organization that distri…

A Fredericktown man is facing charges related to several burglaries.

An area man charged in October with sexual trafficking of a child now faces additional charges after being indicted Friday by a St. Francois C…

A man was indicted in St. Francois County this month on charges relating to the reported sexual assault of a child in 2018.

Authorities are looking for a man charged Wednesday in connection with allegations of sexual assault involving children. 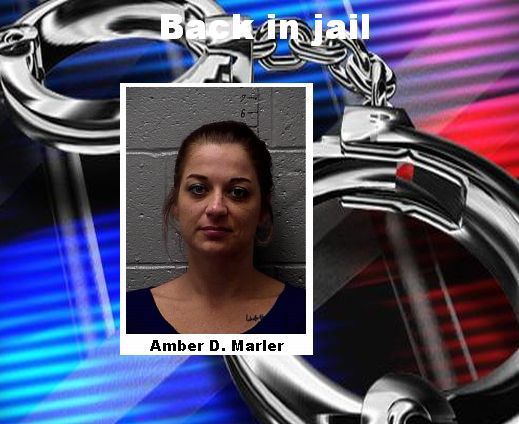 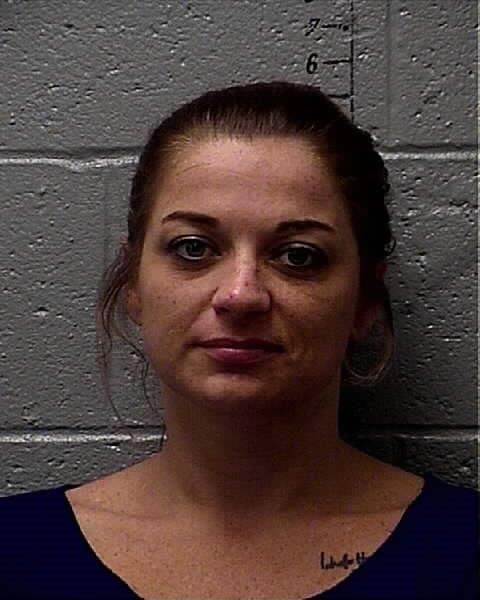