The Missouri State Highway Patrol confirmed the skeletal remains found Thursday morning in rural Madison County are that of Timothy Dees, 25, of Creve Coeur, who has been missing since Feb. 28.

According to Missouri State Highway Patrol Master Sgt. Jeff Johnson, the skeletal remains were found on private property in Madison County just after 8 a.m. Thursday. Criminal investigators with the MSHP Division of Drug and Crime Control were conducting a search in connection with Dees' disappearance when the remains were found.

Dees' mother, Barbara Hall, said she was mad at what she described as negligence by Madison County authorities in handling her son's disappearance.

"The main thing I want to say is that I'm so hurt," said Hall. "This didn't have to take this long.

"If [the police in Madison County] would have looked for my son that night, and if they would have listened to me and helped me try to find him, but they didn't until the Highway Patrol got involved over a month later."

No new details were released about Dees' case on Friday. Hall was awaiting the results of her son's autopsy as of 5 p.m. Friday.

Locally, investigators began the search for Dees in early March when Jefferson County Sheriff's Department contacted the area regarding their missing persons report.

Fredericktown Police Department was able to obtain footage of Dees at C-Barn on Feb. 27. This is the last known image of the man.

The Madison County Sheriff's Department reported Dees was last heard from in a 911 call placed in the early morning hours of Feb. 28 on Village Creek Road. When a deputy arrived on the scene, they were unable to locate Dees. However, at that time, he had not yet been reported missing. Authorities said his mother reported him missing on March 2.

The Jefferson County Sheriff's Department contacted local authorities in Madison County on March 10 in its search for the missing man.

Johnson said when the remains were found, investigators were in an area which had not been previously searched in connection with Dees’ disappearance.

Hall, along with many other family members and members of the community, have been tirelessly searching for Dees since his disappearance. The attention she has brought the case has led to several area searches and the reward for information reached $25,000.

MSHP said at this time, the investigation into Dees' death continues to remain active.

The Daily Journal will update this story when more information is available.

A St. Louis area man is in custody in St. Francois County this week after allegedly sexually assaulting a woman at an area substance abuse reh…

U.S. District Judge Ronnie L. White on Thursday ordered the fourth of four defendants involved in a tax fraud conspiracy to pay $26,558 to the IRS.

Dawan Ferguson gets life without parole in son's 2003 murder

An area man is charged with murder this week after allegedly shooting and killing his nephew during a heated altercation on Sunday.

A St. Francois County Jail inmate awaiting trial for murder is facing new charges this week after two other inmates reported being sexually as…

Hearne pleads guilty to involuntary manslaughter in 2017 stabbing death of Morris, gets 14 years

An area man pleaded guilty this week to involuntary manslaughter in connection with the 2017 stabbing death of a Farmington woman. The man was…

Harris charged with arson, burglary after allegedly burning down a church, mobile home

An area man has been charged this week following reported allegations of sexual contact with a young child.

The oldest vine in the world is harvested in Slovenia 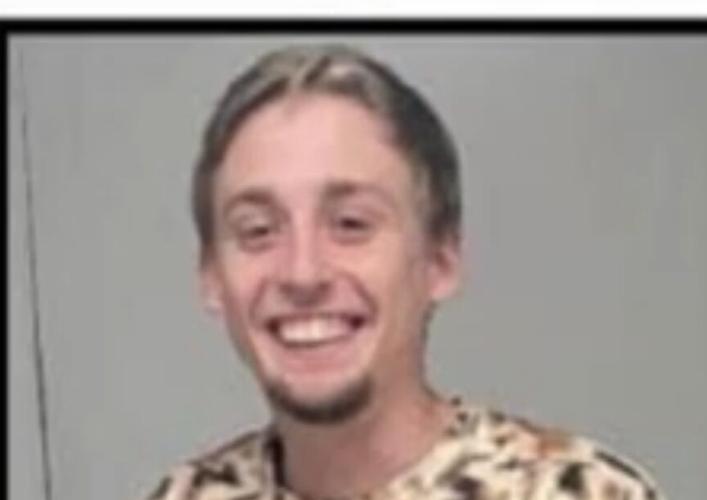 Officials have confirmed the skeletal remains found Thursday morning in rural Madison County, are that of Timothy Dees, 25 of Creve Coeur, who has been missing since Feb. 28. 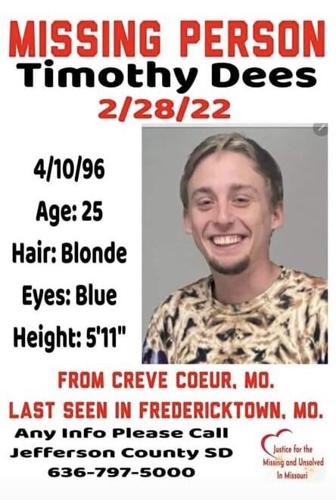 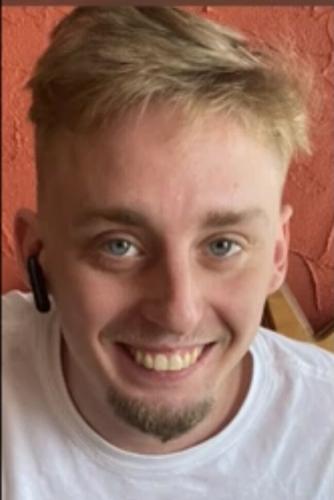 Timothy Dees was last seen on Feb. 28 on Village Creek Road in Fredericktown.