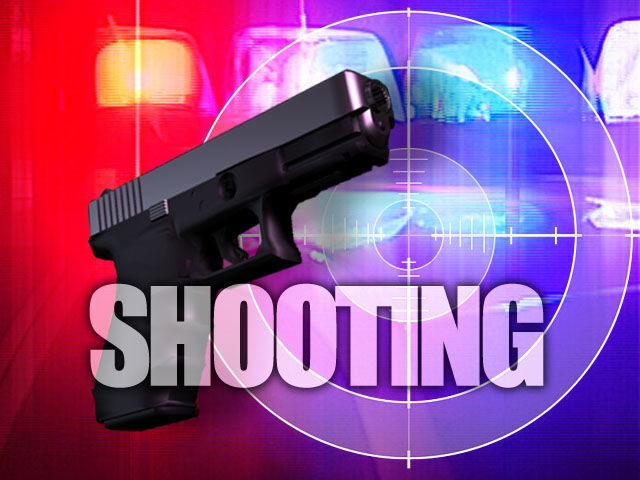 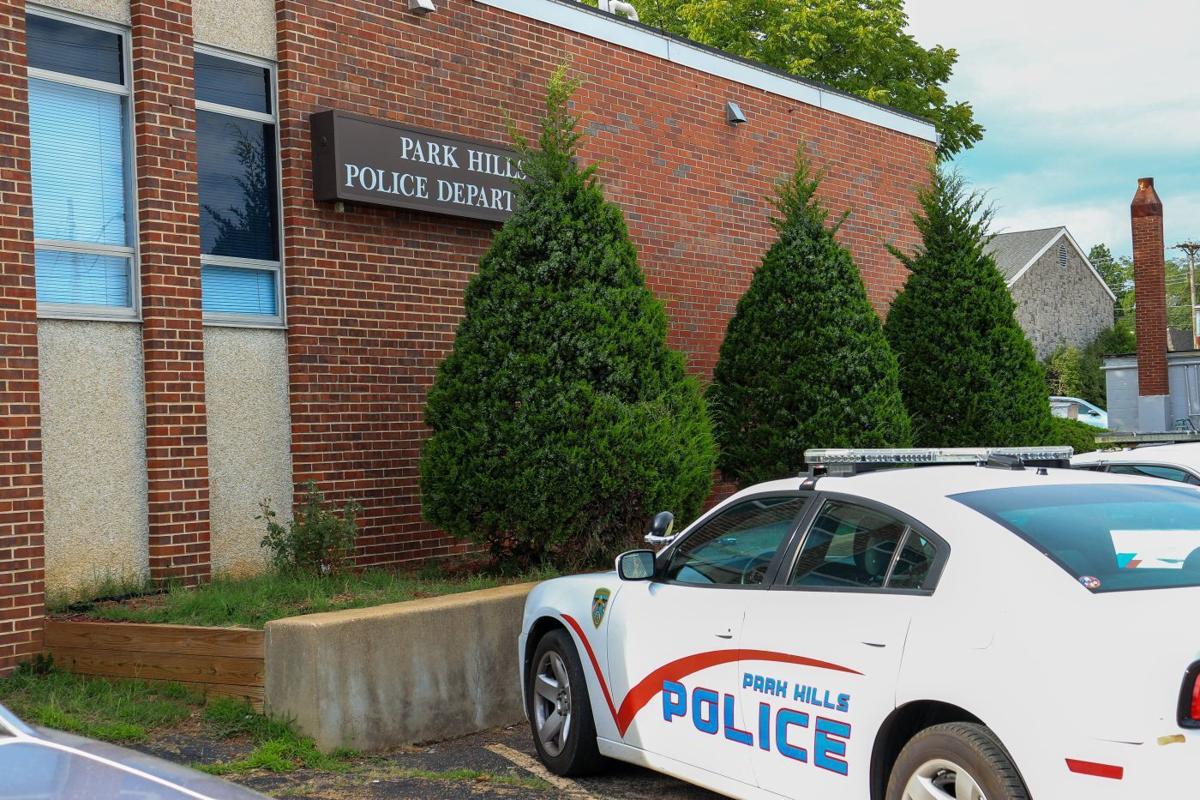 According to a statement released on social media by the Park Hills Police Department, at approximately 10:37 p.m., officers were dispatched to assist EMS with a medical call at a residence on the 400 block of Hampton Avenue.

As officers arrived at the scene, they were advised that there had been shots fired at that location and that someone had been shot. The statement notes that officers encountered a female who had in fact been shot and they sent her to an awaiting ambulance in a safer location so that they could deal with the suspect.

Officers were then quickly able to locate the suspect and take him into custody without any further incident.

“At no time were officers shot at or engaged in a shootout with the suspect as stated on numerous Facebook posts,” the department’s statement explains. “This is an ongoing investigation and no charges have been filed yet.

“In closing, I would like to thank everyone that responded and assisted with such a serious situation,” Police Chief Richard McFarland said in the social media post. “Though most people will never know what it is like to drive towards the dangers we drive to as fast as we can to put our lives on the line every time those horrible calls come in we will always be there for those in need and most importantly for each other.”

The chief ended the post reminding citizens to stay safe.

It is now known the extent of the female's injuries.

An area man faces multiple felony charges this week after allegedly attempting to shoot a family member over the weekend.

In three separate criminal cases, multiple charges have been filed against an area man accused of breaking into two Iron County homes recently…