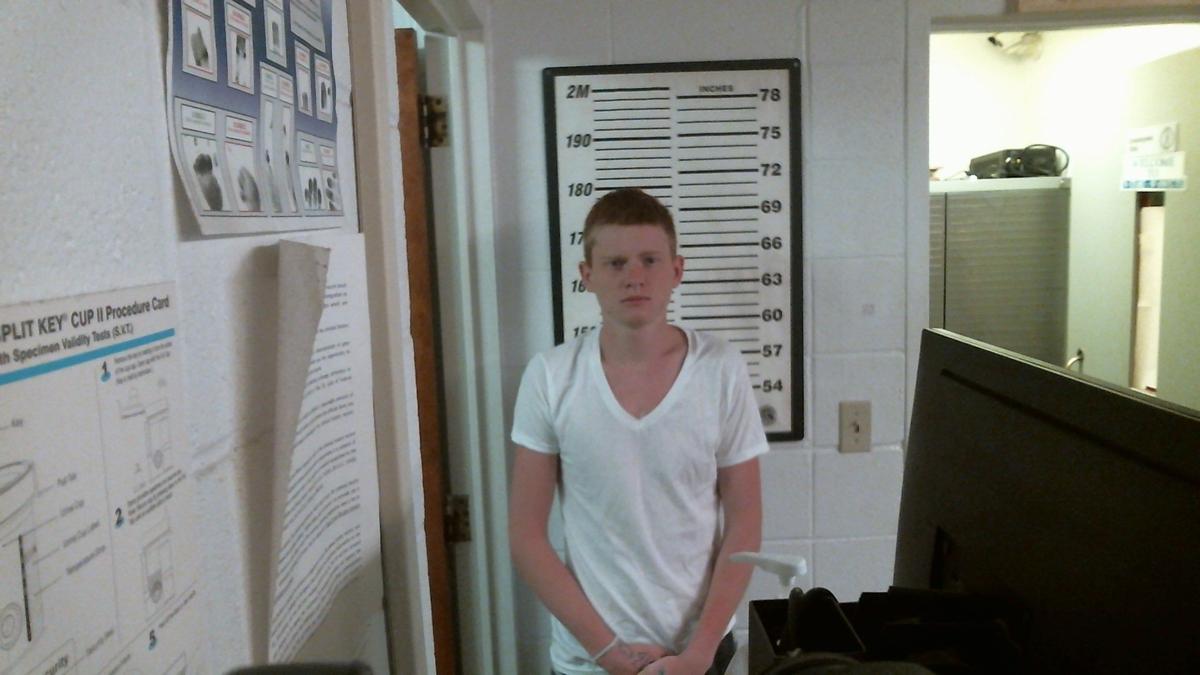 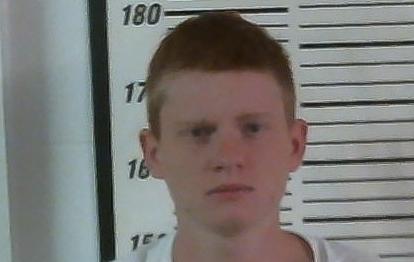 Riley Joe Sherrill, 19, was charged Friday with the Class E felony of escape from custody.

The press release states Sherrill was apprehended near the Glover junction of Highways 21 and 49 after deputies spotted him walking southbound on the train tracks. Sherrill fled into a nearby wooded area but MSHP troopers were able to apprehend him.

“There was an investigation conducted on how Sherrill escaped,” the press release issued Monday states. “The investigation revealed that the on duty jailer at the time failed to follow standard procedures and did not supervise Sherrill while he was out of his cell.

“Sherrill was brought out of his cell for fingerprinting. Sherrill walked to the side door of the booking room, unlocked the door and walked out. Iron County Sheriff Office has taken action and the jailer’s employment was terminated.”

Sherrill has four other pending criminal cases in Iron County which were filed between August and early October.

Sherrill is charged with first-degree kidnapping, armed criminal action, unlawful use of a weapon, and drug possession charges in one case filed in August.

The fourth case was filed early October, also stemming from an August incident. He is charged with second-degree burglary and first-degree property damage.

On Aug. 24, at approximately 9:45 p.m., a deputy saw a grey passenger vehicle at Arcadia Sporting and Goods parked at the gas pumps with a man sitting in the rear passenger's seat.

The report states that descriptions of the car had been reported to the Missouri State Highway Patrol. The agency had received information that a young man had taken his mother hostage at gunpoint in Iron County.

Police say the woman had contacted her boyfriend, telling him that her son, Sherrill, was at Arcadia Sporting and Goods, located where Highways 72 and 21 meet, with a gun in his pocket holding her hostage.

A deputy reviewed outside surveillance video footage from the sporting goods/convenience store and reportedly saw Sherrill pull out what appeared to be a handgun in a black holster and lay it on top of the car while parked at the pumps as he changed his shirt.

While the man was changing his shirt, the report indicates that his mother went inside the store.

Once inside, she looked at the deputy quickly and reportedly recognized him as a law enforcement officer in plain clothes. The deputy noted in the report that the woman had a scared look on her face, like something was wrong, and turned to the store clerk to pay for her gas.

While the woman was paying for the fuel, she reportedly said to the store clerk, with a scared tone of voice, "Tell him to run my plates," before leaving and returning to her car.

The deputy reports that he was unaware of what was happening until the kidnapping call came in from dispatch after the woman and Sherrill had already left the store.

The deputy requested that Washington County Central Dispatch trace the woman's cell phone, and authorities were quickly able to locate her and her son at the Shepherd Mountain Inn, just two miles north of Arcadia Sporting and Goods.

Police searched the motel room and found a Ruger SR40 handgun on a table next to Sherrill. The serial number indicated the handgun was one of the firearms reported stolen days earlier.

Sherrill was placed under arrest and transported to the Iron County Jail.

From experience and training, a deputy said he noticed Sherrill's eyes were pinpoint, indicating drug use. The deputy said the man appeared to be under the influence of a controlled substance at the time of the arrest.

Sherrill's mother gave his bags to the officers to take to the jail with the man. Once at the detention facility, an inventory search was conducted on the man's bags.

The search reportedly turned up two marijuana pipes and one glass pipe with a white powdery substance inside. Police also reportedly located another stolen handgun in Sherrill's bag. The report indicates that the gun was identified through its serial number as the Smith & Wesson .380 reported stolen on Aug. 21.

During a police interview, Sherrill reportedly told investigators that he found the Smith & Wesson .380 in the woods and was going to turn it in.

Sherrill reportedly had a similar explanation when asked about the other stolen handgun.

According to the statement, Sherrill said he found the Ruger SR40 handgun in the weeds and was going to turn it over to law enforcement.

A field test performed on the glass pipe and white powdery substance allegedly found in Sherrill's bag yielded a positive result for methamphetamines, according to the court filings.