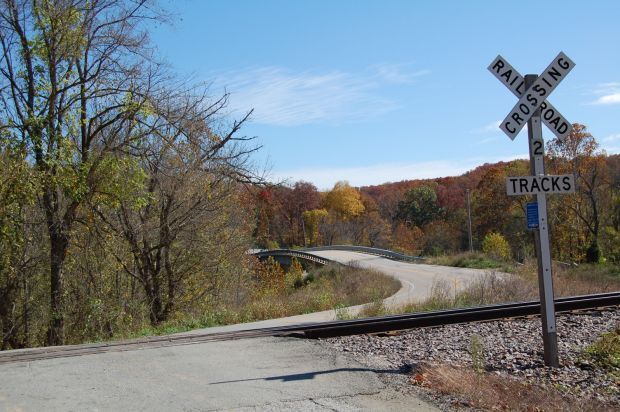 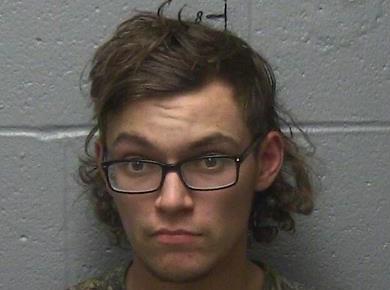 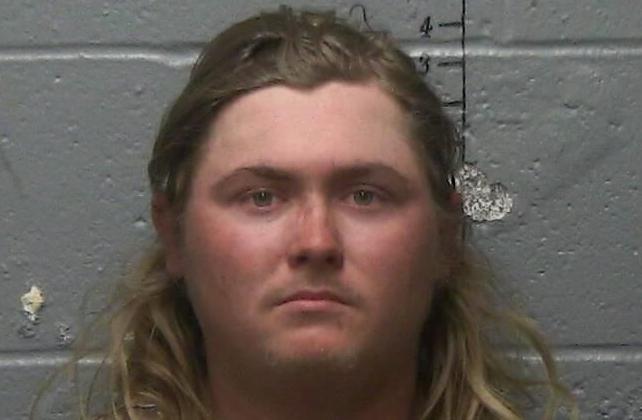 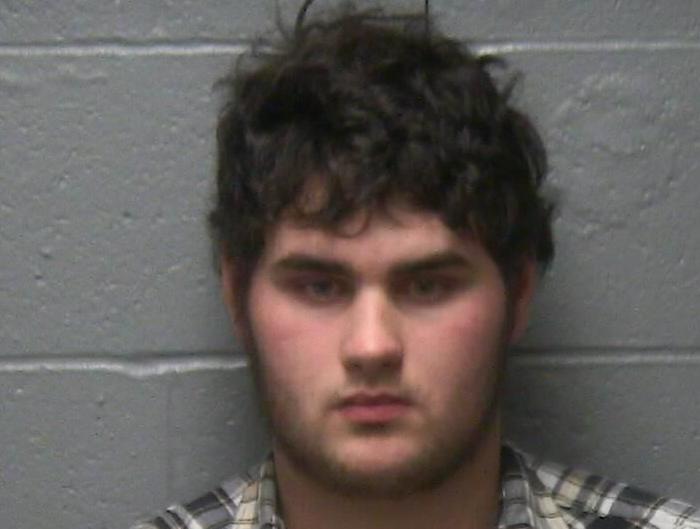 Jathan Thilking, 17, of Bismarck, and Devan Gillam, 19, of Farmington, have been charged with the seven counts of the Class D felony of damage to a critical infrastructure facility. They have posted $10,000 surety bond.

Brody Byers, 18, of Farmington, has been charged with misdemeanor trespassing on a critical infrastructure facility to damage equipment/impede operations. He was issued a summons by mail.

According to the probable cause statement by Union Pacific Railroad, an investigator was notified on March 10 that three railroad crossing signals in St. Francois County had been tampered with. It was determined that the tampering could cause an Amtrak train to go through the crossing before the lights and gate arms could activate.

Surveillance and cameras were placed at the three crossings. Several days later, employees found that the crossings had been tampered with again. Video surveillance showed a vehicle and a man tampering with the crossing.

Local law enforcement was able to identify the man as Thilking. On April 6, Thilking was interviewed and confessed to tampering with the railroad signals approximately 10 times over the past month. He said Gillam drove each time while Thilking tampered with the crossing.