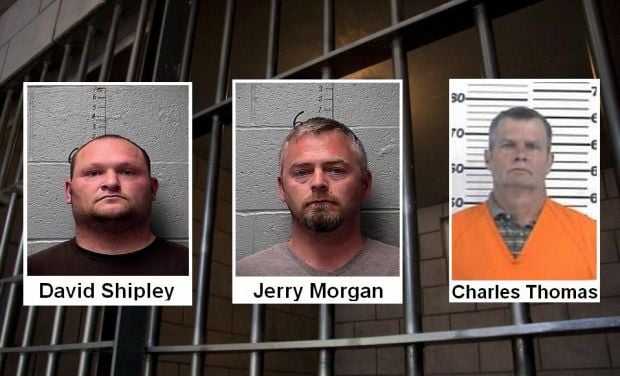 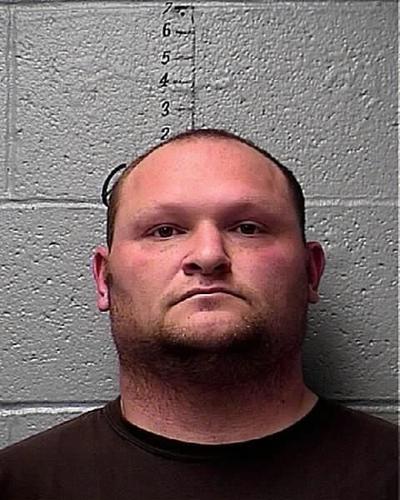 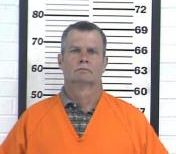 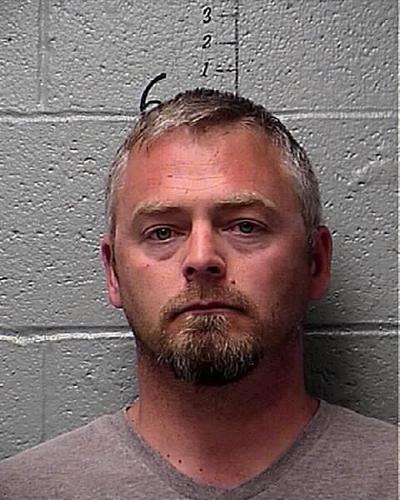 The separate investigations began in 2012 and 2013, but the Missouri Attorney General's Office did not file charges until June of this year. Final arrest warrants were served this month and arraignments are scheduled next month.

David L. Shipley, 36, of Farmington, is charged with three Class C felonies of offender abuse by a Corrections employee. He posted a $45,000 bond. Arraignment is scheduled Aug. 28.

Charles Thomas, 58, of Ste. Genevieve, and Jerry W. Morgan, 39, of De Soto, have been charged with one Class C felony of offender abuse by a Corrections employee. Each posted a $15,000 bond. Arraignment is scheduled Aug. 7.

According to probable cause statements, video footage at the prison showed Shipley, who was a corrections officer II, using excessive force after an inmate had been restrained and was "no longer posing an immediate threat to staff or other offenders."

The video shows Shipley punching the inmate in the face while the inmate was restrained. A staff witness reported Shipley "slammed" the inmate's head into a door frame before head-butting the inmate.

"Shipley admitted to the accusations but attempted to explain them as accidents," the investigator wrote in his November 2012 report.

Court documents state on June 15, 2013, Morgan pushed an inmate from behind during a search and then placed his hands around the man's throat, choking him. He then pushed the inmate into a cell, causing his head to strike the cell wall. While exiting the cell, Morgan again used two fingers to push the inmate's forehead, pushing him backward.

Three inmates, including the assaulted inmate, reported the abuse. The probable cause statement was dated Nov. 11, 2013.

Another corrections officer told authorities that on July 4, 2013, Thomas struck an inmate in the face with his hand. Thomas admitted to striking the inmate. He told the other officers present not to report it. The probable cause statement was dated July 23, 2013.

An Attorney General's spokesperson said the cases were referred to them by the St. Francois County Prosecuting Attorney's Office after investigation by the Department of Corrections. Shipley's case was referred in August. Thomas was referred in November and Morgan was referred in January.

"We conducted additional necessary investigation on all three and filed charges in June," the spokesperson said.

The Department of Corrections didn't comment on the incidents.

"The department is unable to comment on personnel matters. Information regarding personnel matters is closed pursuant to 610.021(13) RSMo," Department Spokesperson David Owen said. "However, all three individuals are no longer employed with the department. David Shipley’s last day was February 21, 2013. Charles Thomas’ last day was October 2, 2013. Jerry Morgan’s last day was February 28, 2014. Any further questions on the matter will have to be directed to the Attorney General’s Office."

The Daily Journal separately reported Shawna Barton, 37, also a former corrections officer at ERDCC, was just charged by the St. Francois County Prosecutor's Office with the Class D felony of sexual contact with a prisoner by a Corrections employee. She is accused of having a sexual relationship with an inmate serving time for murder between September of 2013 and January of 2014.

A former corrections officer at ERDCC in Bonne Terre is charged after authorities say she had a sexual relationship with an inmate.