Melvin Scherrer of rural Bonne Terre is on trial this week on his federal drug charges, accused of supplying ice (crystal meth) to the area.

The charges stemmed from a drug investigation that began in late 2010 and led to a 25-person indictment in September of 2013 and also involved Scherrer and another man, Brent Bouren, being charged with murder in connection with the death of Samuel Francis, a tattoo artist.

Graviss told jurors that Scherrer has distributed ice to numerous individuals in Southeast Missouri for many years. Those individuals sold the drugs to other people.

On Monday, the first day of trial, Graviss called three witnesses — a Missouri State Highway Patrol criminal investigator who testified briefly, showing photographs taken of evidence seized from Scherrer in January of 2013; an FBI agent who provided more details of the investigation, search warrants and suspects; and Amanda Francis who lived with Scherrer for "a few weeks at a time" while separated from her husband, Sam Francis.

The woman testified she was in a romantic relationship with Scherrer and he provided her with lines of meth. She said Scherrer also did drugs. She said she did ice while she was partying but has never been addicted to it.

She said she saw Scherrer distribute meth to individuals including three transactions to Bouren.

She said she also saw Mark Abney and Otto Plopper, two others facing charges in connection with the investigation, get meth. Abney has pleaded guilty to conspiracy to distribute a controlled substance and is scheduled to be sentenced later this month.

When asked about Arvil Matthews, she initially said she had not seen a transaction with him. When reminded of what she had previously told investigators, she said she couldn't specifically remember an exchange but indicated she had been at his house.

Matthews, the Saddle Tramps Motorcycle Club president, was sentenced to 96 months in prison followed by six years of supervised release for conspiracy to distribute meth. He has filed an appeal to the sentence.

Graviss asked the woman if she knew anyone in the courtroom audience and also asked, "are you afraid of testifying today?"

"I'm not exactly comfortable with it," she responded.

When asked if she saw Howard "Bud" Pyatt purchase meth, she initially said no but then said she saw Pyatt hand Scherrer a wad of cash. Pyatt has been sentenced to 30 months in federal prison for conspiracy to distribute meth in the indictment.

The FBI agent testified that the investigation began when they started looking into a man who is not charged in the indictment. It was determined that this man manufactured his own meth and also bought ice from Matthews. The investigation of Matthews led to an investigation of Scherrer as Matthews' source of the drug.

The investigation which included search warrants and wire tapping of individuals' phones went on for two years trying to determine how the Mexican meth was getting into the area.

During one of several search warrants served, the FBI seized Scherrer's DVR obtaining a week's worth of surveillance footage from Scherrer's own video cameras installed throughout his Cedar Lake property. While the surveillance footage didn't have audio, Graviss showed jurors selected clips of footage from several different angles showing Scherrer handling a gun which, by law, he is not allowed to do because he is a convicted felon.

It also shows Jorge Lopez arriving at the home. According to the prosecution, Lopez, an owner of a car lot in Texas, was supplying Scherrer with meth or ice from Mexico. At least one stolen Chevrolet Camaro was given to Lopez by Scherrer, the investigators said.

Lopez, of Corinth, Texas, has been sentenced to 10 years in prison followed by five years of supervised release for conspiracy to distribute meth for his part in the indictment. The FBI agent indicated Lopez had been investigated in 2010 about cocaine coming across Mexico.

Footage on another day showed Bouren and Matthews engaging in drug activity at Scherrer's kitchen table.

The trial will resume at 9 a.m. Tuesday at the federal courthouse in St. Louis. The trial is expected to wrap up by Friday.

Two of Melvin Scherrer's co-defendants testified against him Tuesday during the second day of his federal trial for drug distribution charges.

One of 25 people indicted on federal charges in connection with an area drug distribution ring has been sentenced to 10 years in prison.

Guillermo "Willie" Navarro of St. Louis has been sentenced to 96 months in prison for conspiracy to distribute cocaine. Navarro's prison term …

Brent Bouren was back in court Friday just days after being sentenced on his federal meth and cocaine charges.

Scherrer sentenced to 30 years in prison 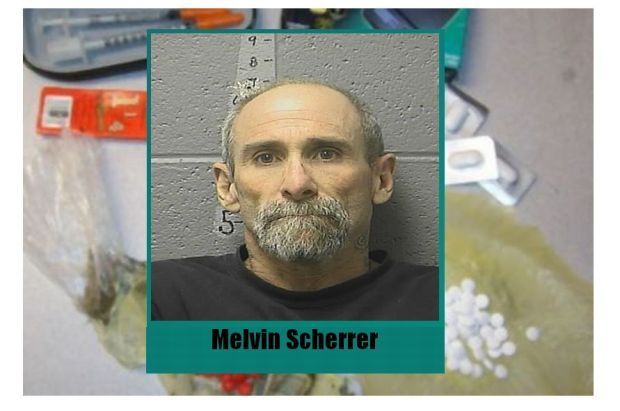 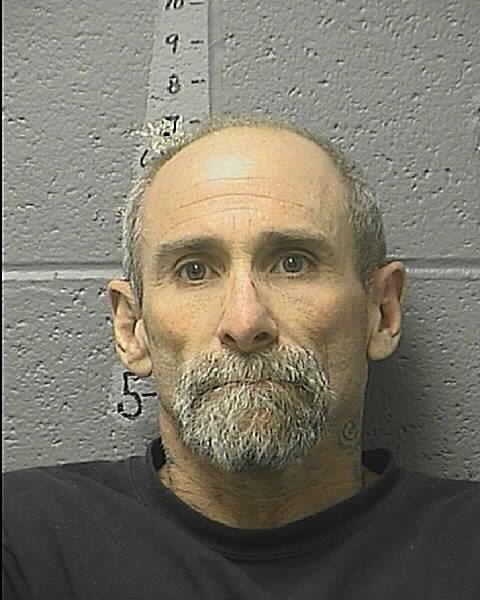