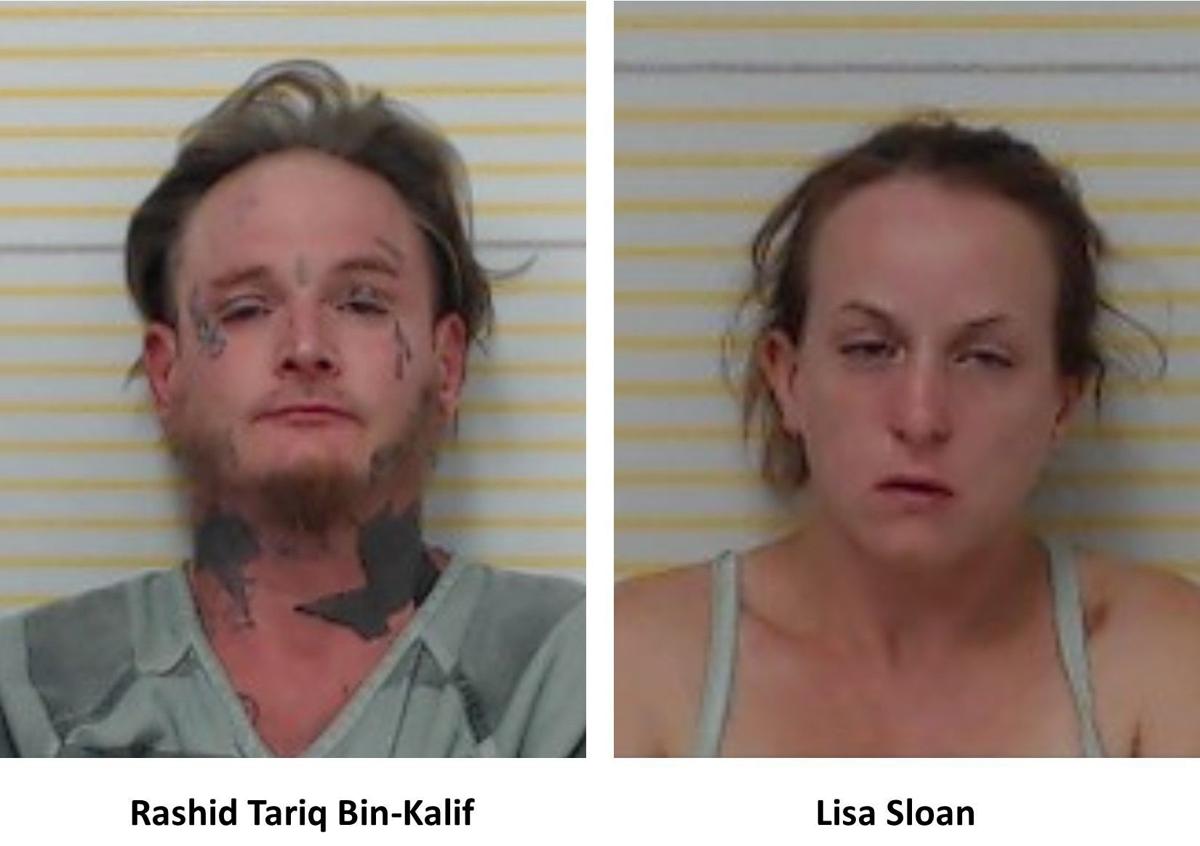 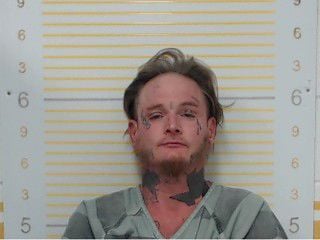 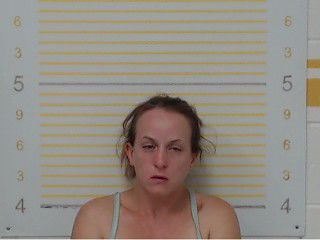 A 35-minute police chase originating in Ste. Genevieve County on Friday resulted in the apprehension of a man and a woman who were wanted in New Mexico. They are being held in Randolph County Jail in Illinois.

“I’ve been in several chases before, but the speeds of this made it go by real quick,” said St. Mary Police Chief Adam Bequette.

In Bequette’s Saturday post on the St. Mary Police Department’s Facebook page, it was reported an officer on Friday saw a white utility van driving 15 mph over the speed limit on the 400 block of 2nd Street. The van, which had Texas license plates, lost control and ran off the road. When the officer attempted to pull the van over, it accelerated, passing multiple vehicles in St. Mary, driving on the shoulder in the opposite lane and failing to yield, nearly missing several vehicles.

Bequette reported the vehicle made an erratic turn on Route H and flashed what appeared to be a gun out of the driver’s side window, driving more than 100 mph in the area of PCR 948.

The driver continued west on Route H, weaving in and out of traffic in the opposite lane, running several vehicles off the road and almost striking multiple motorcycles stopped at Route H and Highway 51. The van headed south on 51 and reached speeds of 99 mph as it entered the Chester Bridge. Although it slowed due to traffic congestion on the two-land bridge, it still passed several vehicles.

As the van entered Chester on Route 3, the Chester Police Department and Randolph County Sheriff's Department attempted to set up spikes and road blocks, which the driver avoided, driving 55 mph on Taylor and State streets in a business area.

The van turned into the parking lot of the Chester Fire Department and roared down the hill, striking a curb while attempting to flee all pursuing departments.

The driver crossed over George Street and headed down Knollwood Drive, which turned into a gravel road that dead-ended at a residence. The St. Mary officer had attempted to block the vehicle, and was struck by the van. Bequette said the van was then effectively bumped, lost control, and came to rest in an empty field. Bequette said the van driver and his passenger refused to comply with requests to show their hands and step out of the vehicle, so they were helped out and were arrested.

Chief Bequette said the St. Mary officer sustained no injuries, and although the patrol vehicle was damaged, it was able to be driven from the scene. Bequette said the joint efforts of the Chester Police Department and Randolph County Sheriff's Office prevented any loss of life or property, and with proper training and pursuit tactics, helped bring the van to a stop.

The driver was identified as Rashid Tariq Bin-Kalif, also known as Jason Folds, and the passenger was identified as Lisa Sloan. Both had warrants issued by the State of New Mexico, and both were arrested for fleeing custody. Bequette said they were on the run for approximately 14 months on no-bond warrants for parole absconding, meaning they left the jurisdiction of the court and violated the terms of their parole.

Sloan was wanted by the New Mexico penitentiary in Santa Fe on multiple charges. She is a registered, sexually-violent predator, having been convicted of sexual assault on a minor child and having accumulated multiple drug charges.

Bin-Kalif was arrested for outstanding warrants for parole violation for several drug charges and was also on the run, violating terms of his parole for distributing/manufacturing dangerous drugs. He was on parole for murder and was known to be armed and dangerous, Bequette reported.

“Apparently, they’d been running all over the East Coast and Florida, Michigan,” Bequette said. “They’d been traveling through smaller towns. And they had been pursued several times, but anyone who had tried chasing them had given up the chase.”

Both subjects are being held at the Randolph County Jail with no bond, pending extradition back to New Mexico and local charges from St. Mary and Chester police departments, including assault with a motor vehicle on a law enforcement officer.

Bequette said, on behalf of St. Mary Police Department, he would like to thank the Chester Police Department and the Randolph County Sheriff's Department for their help in bringing the dangerous chase to an end and apprehending the fugitives before they could hurt any other citizens or property.

“Everyone worked really well together, it was pretty amazing, how fluid it was,” he said.

A former corrections officer who worked at the Potosi Correctional Center has sued the state, alleging on-the-job sexual harassment, a hostile…