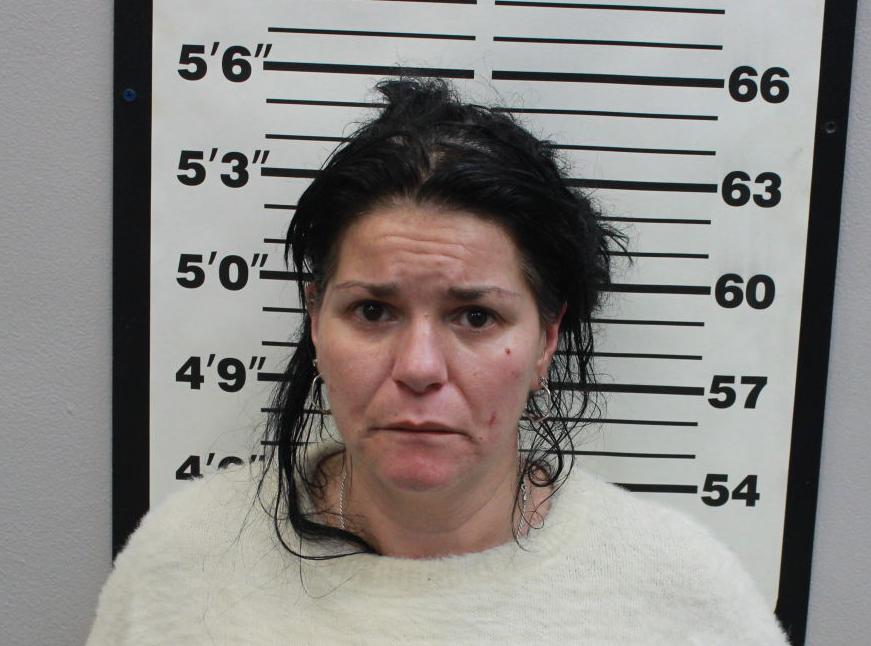 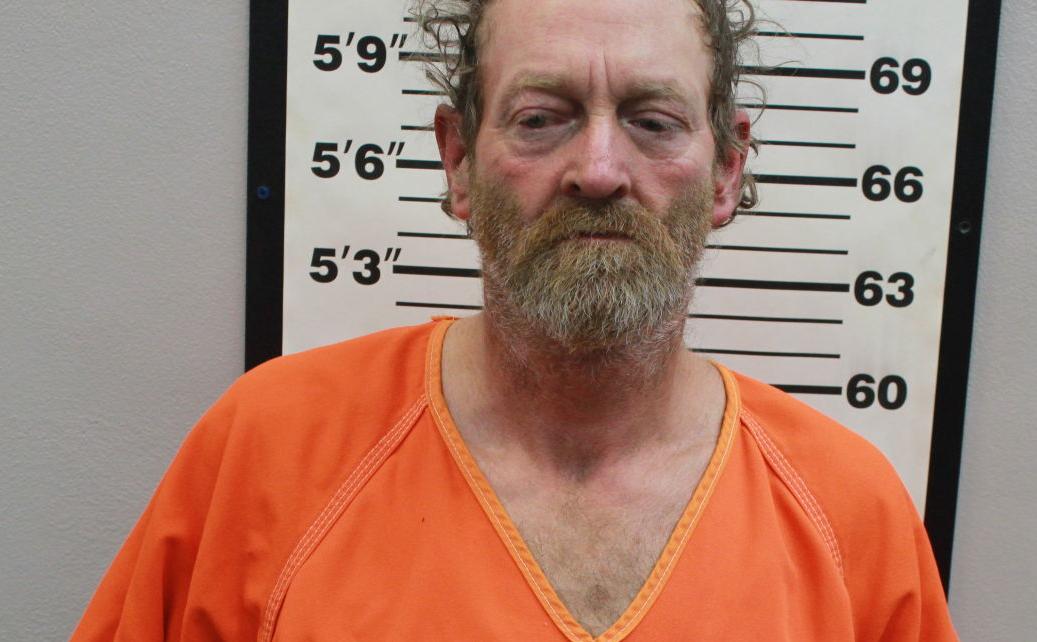 A man and woman face charges this week in Washington County following a search of their home that allegedly turned up two stolen vehicles, multiple firearms, and quantities of drugs, including fentanyl and methamphetamine.

According to a probable cause statement from the Washington County Sheriff's Office, a search warrant was served at the pair's residence, located on Simpson Road in Cadet, on Monday.

During a search of the property, police reportedly found 158 capsules filled with a white powder substance. The powder was field-tested and determined to be fentanyl, according to the statement.

The report states that investigators further discovered scales with white residue, cutting agents, and new empty capsules that were used for packaging narcotics. Officers reportedly found a white crystal-like substance located on a dish inside the home that was collected and field-tested positive for methamphetamine.

Authorities searched Horton and reportedly located a pill bottle on her that contained 41 pills inside. Using an online pill identifier and searching the labels, the report states the pills were identified as alprazolam, a prescription anti-anxiety medication marketed as Xanax.

According to the statement, a total of 16 firearms were found at the Cadet home, including several revolvers, rifles, shotguns, and pistols.

Horton and Ratliff were booked at the Washington County Jail. The court set Horton's bond at $200,000, and Ratliff's bond was set at $100,000 in the case. Ratliff posted a surety bond for his release on Wednesday.

Records show that Horton is a convicted felon currently on probation for possession of a controlled substance and is prohibited from possessing firearms.

According to records, the woman has previous charges including tampering with an airplane, domestic assault, unlawful use of a weapon, armed criminal action, and multiple counts of possession of a controlled substance.

A search of Ratliff's criminal history showed that he was arrested for domestic assault in October 2015 in Washington County.

The charging documents filed in the case state that Horton faces a possible sentence of 156 years in prison if convicted of the charges. The filings indicate that Ratliff could be sentenced to spend 71 years behind bars if found guilty of the offenses.

A local man is facing a rape charge in St. Francois County. He is accused of having non-consensual sexual contact with a woman who he had repo…

An investigative search of a Potosi home last week led to multiple charges for three people in Washington County. During the search, authoriti…

A woman faces charges in Iron County after allegedly shooting two people at a rural Bismarck address on Sunday.

A convicted sex offender is facing new charges after a child alleged that sexual contact had occurred at his residence last month.