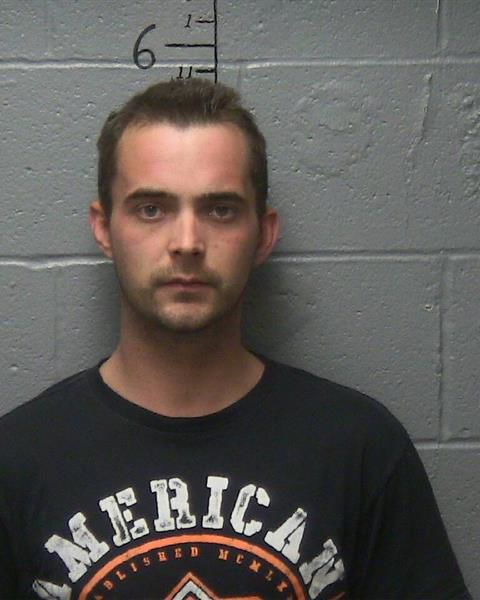 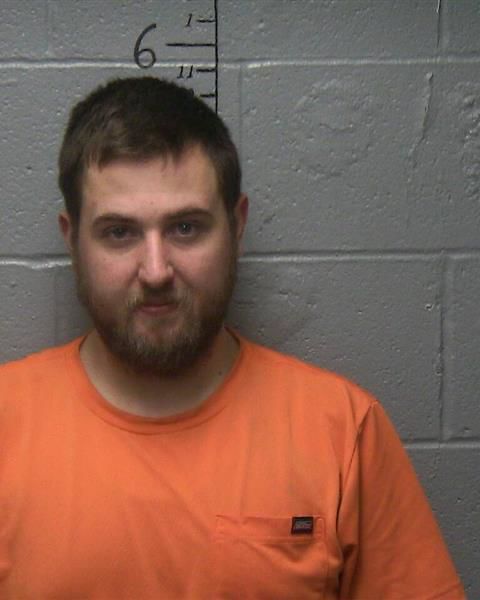 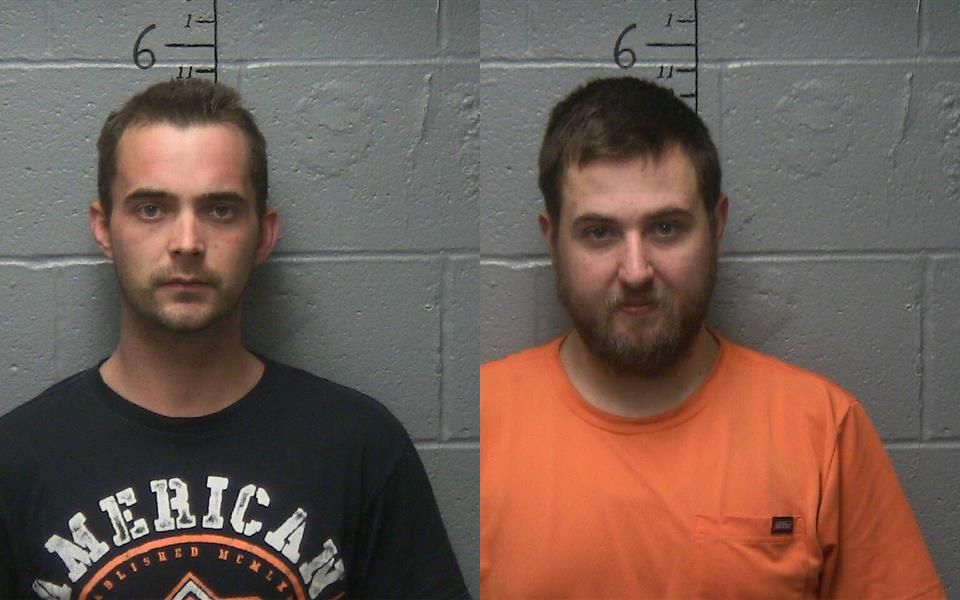 Two men are facing charges after allegedly planting drugs on a woman before calling in false police tips reporting that she was selling drugs.

Evan Connor, 28, of Farmington, and Joshua Peery, 28, of Bloomsdale, were each charged Tuesday in St. Francois County with three counts of making a false report and one count of delivery of a controlled substance.

According to a probable cause statement from the Chesterfield Police Department, on Feb. 18, Connor called their police department to report that a woman was distributing an unknown narcotic at her place of employment in Chesterfield.

The following day, the report states that Connor again called the Chesterfield Police Department and reported that the same woman was distributing methamphetamine at her work.

Connor reportedly did not give police his name on the two calls; however, authorities did obtain his phone number.

A Chesterfield police officer conducted a traffic stop of the vehicle identified by Connor, which was being driven by a woman with whom Connor shares a child. The report states that the woman consented to a vehicle search, and the officer located a Crown Royal bag containing multiple small plastic baggies of a substance that field-tested positive for methamphetamine.

The report states the woman denied ownership and knowledge of the bag and told the officer that the only person she could think of who would have planted it in her vehicle was Connor.

The officer then called the number from the first two reports and reached a voicemail, which indicated the phone belonged to Connor. The officer was eventually able to speak with Connor on the phone, and he reportedly repeated what he had told police in the initial two calls.

The officer later met with Connor in the parking lot of Farmington Walmart, where he reiterated that a friend of his had witnessed the woman purchase methamphetamine. He reportedly stated that he wanted to gain custody of his child, and the officer was made aware that Connor was with the woman at the St. Francois County Courthouse on Feb. 18.

The officer obtained surveillance footage from the courthouse and observed the woman park her vehicle in a parking space before a truck pulled in next to her. A white male is then seen exiting the truck, removing something from the right side of his coat, opening the back driver’s side door of the woman’s vehicle and placing an item behind the driver’s seat, which is where the officer previously located the Crown Royal bag.

On Feb. 25, the officer went to Connor’s place of employment where he located the truck seen in the courthouse surveillance video. The officer then determined that the owner of the truck was Peery, who, after being advised of his Miranda Rights, admitted to planting the methamphetamine in the woman’s vehicle. Peery reportedly told the officer that he followed Connor to the courthouse and that Connor had given him the Crown Royal bag, asking him to place it in the woman’s vehicle.

According to court records, both men posted surety bonds and were released from custody Wednesday.

A woman accused of murdering her husband entered a guilty plea in Ste. Genevieve County Friday and learned she will spend the rest of her life…

Charges have been filed in connection with shots reportedly fired on Willow Creek Drive in Farmington earlier this week.

A man facing assault and armed criminal action charges from 2012 has died.

A man is facing charges this week relating to alleged instances of sexual abuse of a child.