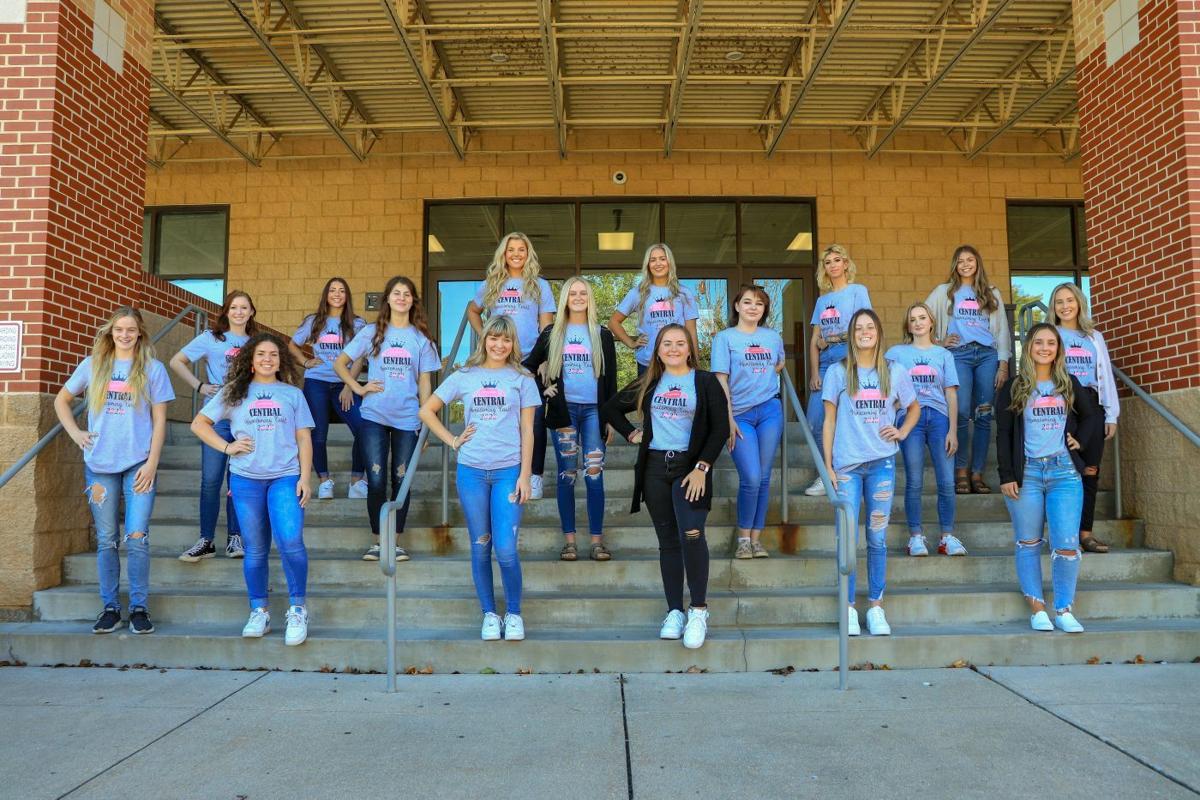 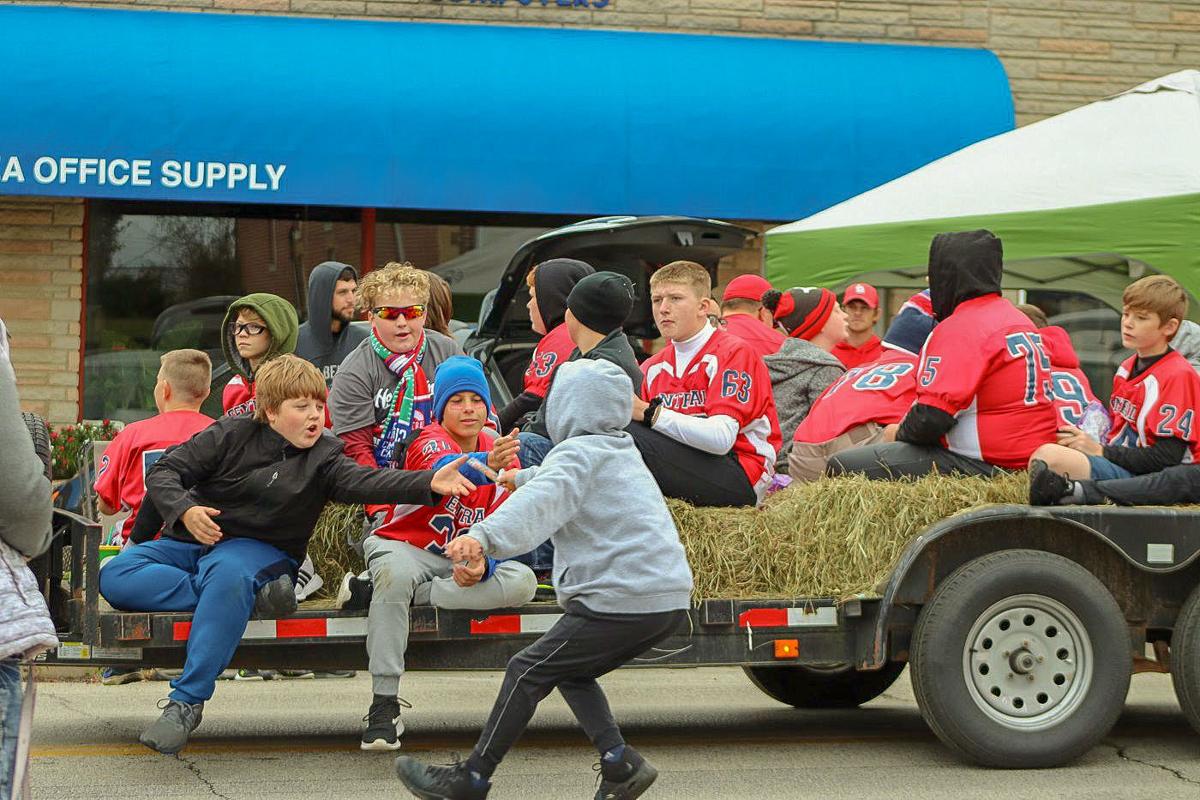 This week at Central High School, students have been preparing for their homecoming parade and football game with Spirit Week activities and a virtual pep assembly.

This Friday evening the Central Rebels will go head-to-head with the Ste. Genevieve Dragons for the school's homecoming football game.

During Spirit Week — the week leading up to the homecoming celebration — students engage in different activities to get them pepped up for the big homecoming game.

This year, students and faculty have had to make adjustments to the traditions of Spirit Week as a result of COVID-19 pandemic precautions.

After recording the pep assembly video, the homecoming queen candidates enjoyed lunch together at Pasta House in Farmington.

The theme of this year’s homecoming is “A Night at the Movies.” Students will decorate their vehicles and parade down Main Street Friday afternoon after being dismissed from school at 11 a.m.

Students riding in the parade will be tossing candy to people watching along the parade route just as they have done in the past.

The Homecoming Queen Coronation ceremony will begin at 6:25 p.m. Friday evening on the football field, and the homecoming game will commence at 7 p.m. after the queen is crowned.

Game-goers are encouraged to practice social distancing and follow CDC guidelines while attending the homecoming game.

Ava Clifton read the words of her winning essay carefully and with much emotion Friday evening.

During the Bismarck Board of Education meeting on last week, Superintendent Jason King announced that the district was receiving an additional…

Appeal made for UniTec help

Area business and industry are coming to the aid of UniTec Career Center, which is getting by this year without its usual Enhancement Grant fu…

St. Francois County’s unemployment rate was 8.3% in July, according to the Bureau of Labor Statistics, higher than in November 2008.