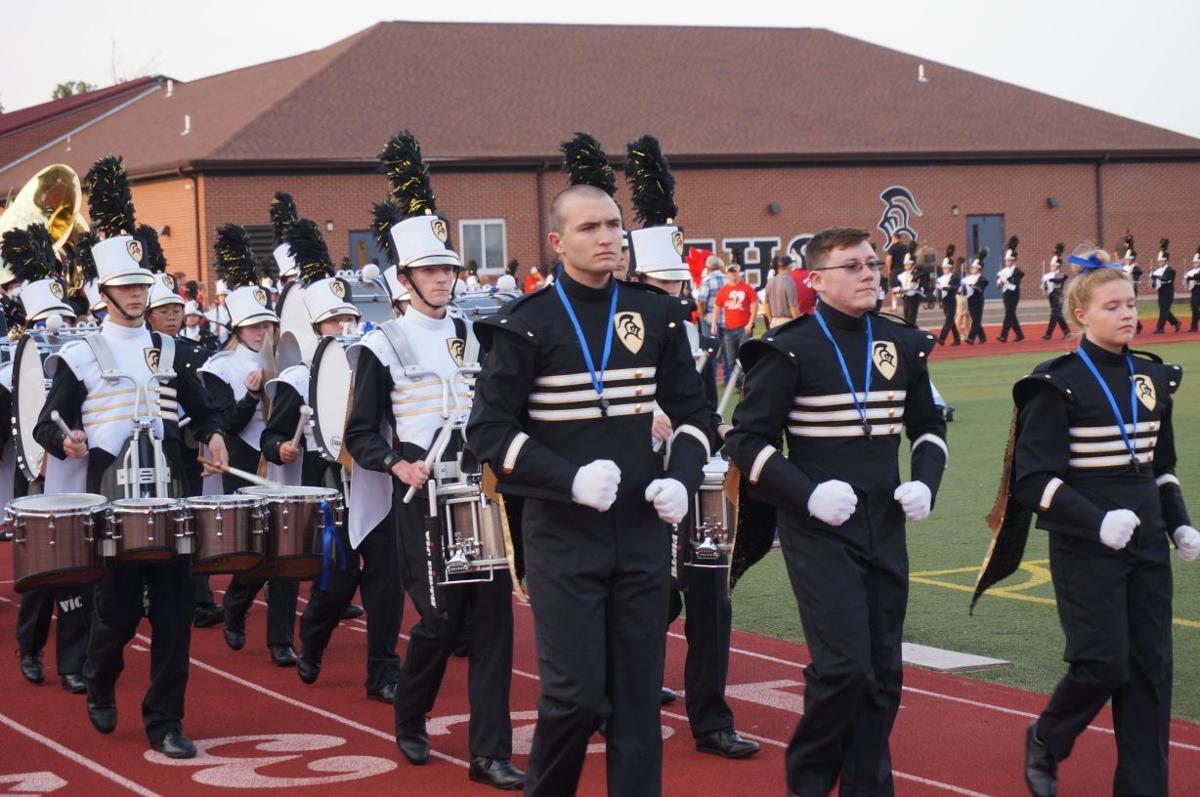 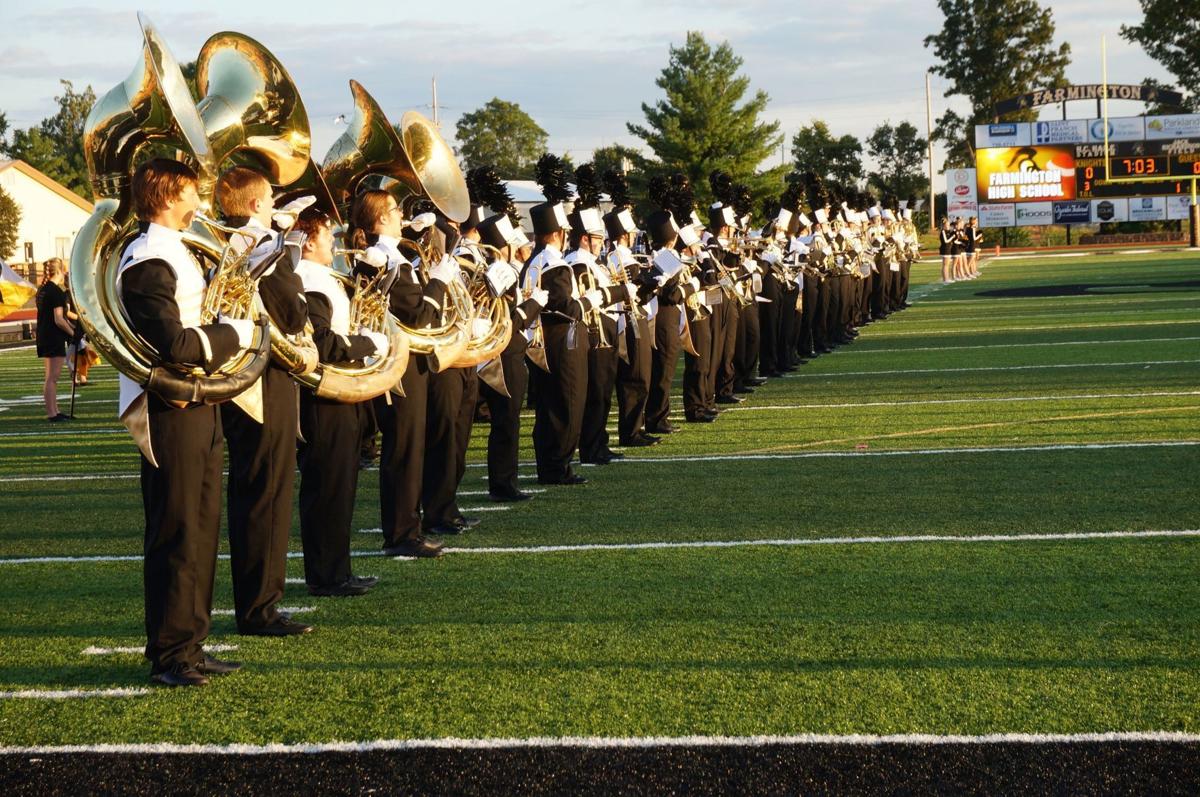 Bands from all over the area participate in the event. 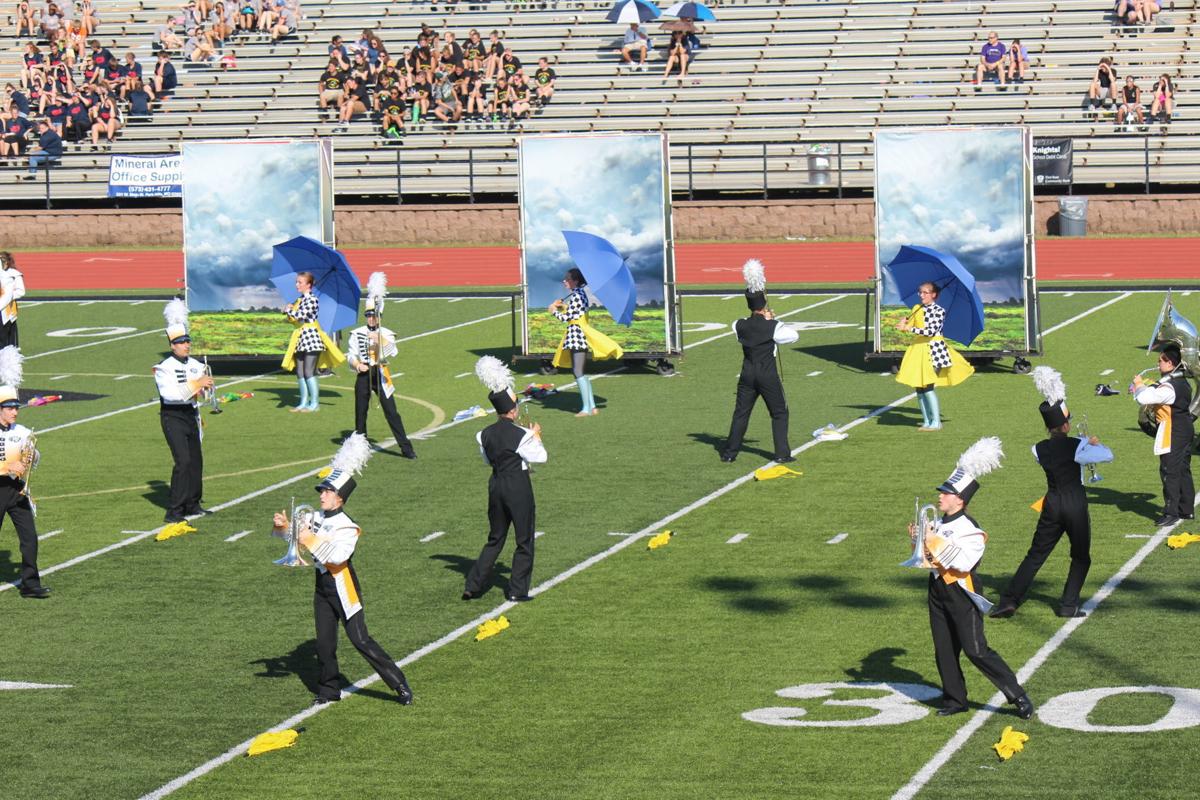 Elliot Naes, director of bands for the Farmington School District, said the event starts at 1 p.m. on Jack Richardson Field in Haile Memorial Stadium at the Farmington High School.

“We have 15 bands, plus our own band,” he said. “It’s a nice mix. We have the locals from North County, Central and Potosi and some from St. Louis and Southeast Missouri schools. We also have the Farmington High School Knightline performing and the SEMO Drumline performing as well.”

Naes stated that the most distant bands are from New Madrid County Central and Pattonville. In the past, bands have come from Columbia and Springfield.

“Farmington performs first and we go all the way to 6:30 p.m., which is when our awards are presented,” he said.

Bands are judged on how well the music is played along with visual, which is how good the formations are and how well the kids are marching when they go from formation to formation. The bands are also judged separately on percussion and color guard performances.

According to Naes, the judges for this year are all current or retired band directors. One of those judges is Linda Huck, who was an assistant director and director of bands for 32 years at Farmington. Huck is now music coordinator for the Lindbergh School District.

Tickets are sold at the entrances to Haile Memorial Stadium at the Farmington High School. The prices are $10 for adults and $5 for school age children, senior citizens and military veterans.

“The band is excited to host the competition,” Naes said. “The event was started in 1998 in memory of John Biri, a former band booster president and had kids in the program. He died of a heart attack on the field at a band competition while helping the band move off the field.”

Proceeds from the invitational will benefit the Farmington Band Boosters.

Bands from all over the area participate in the event.