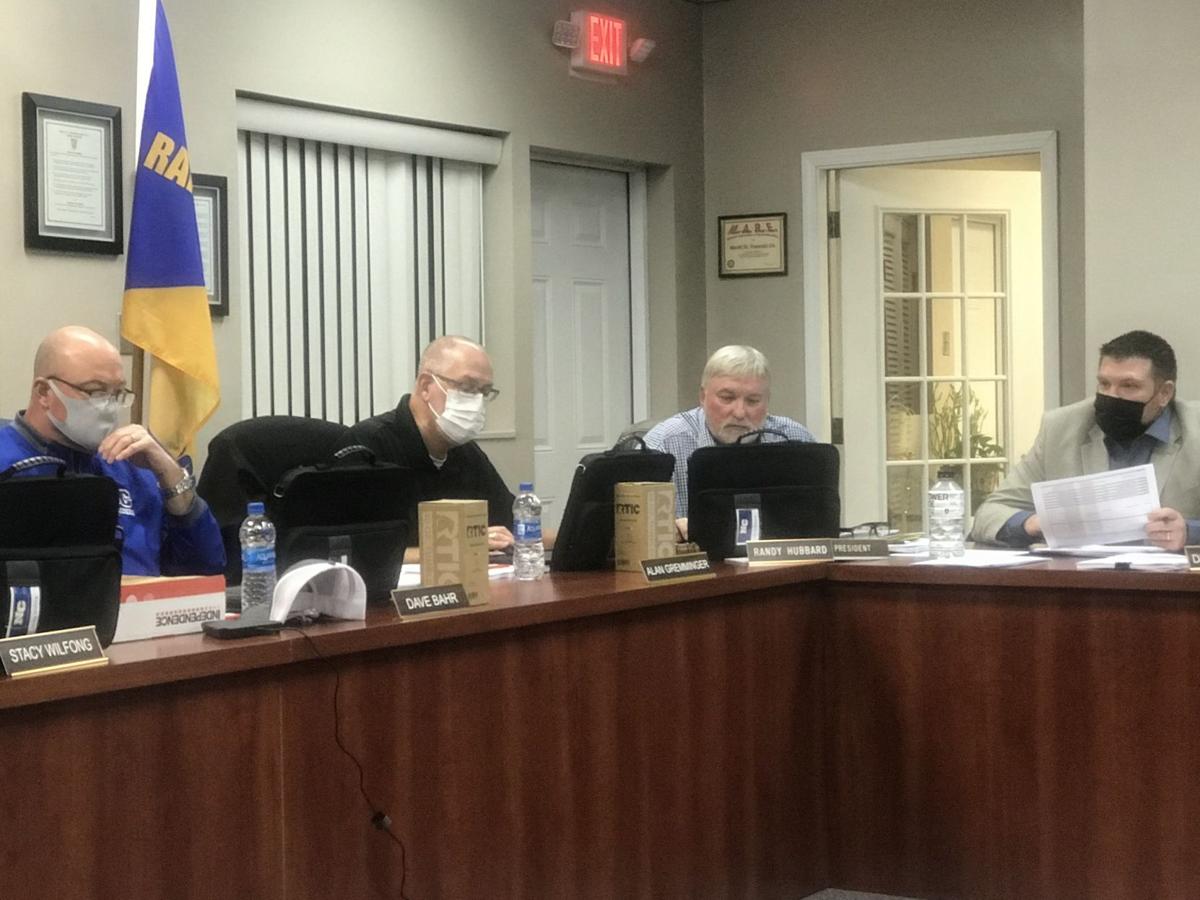 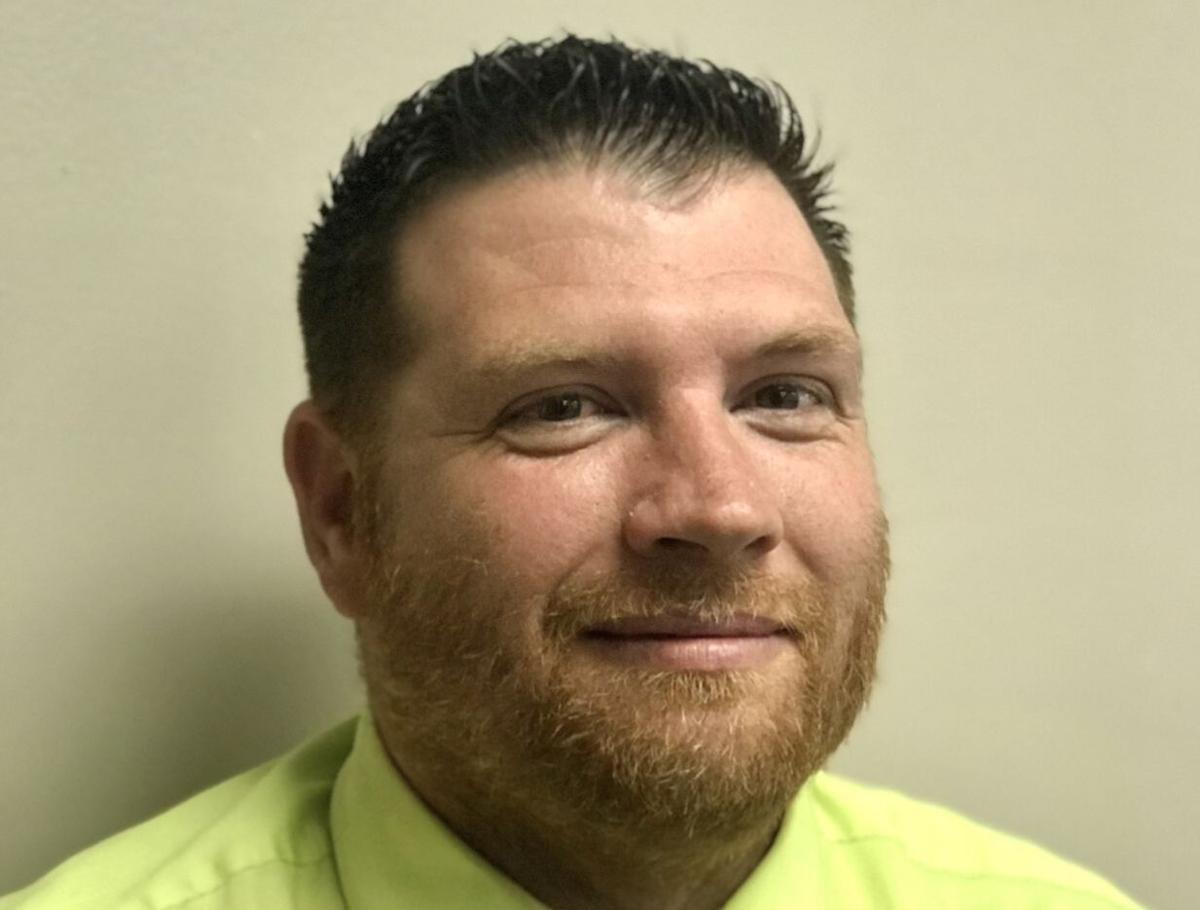 Dr. Jeff Levy, the superintendent of North County School District who earlier this month announced he would be trading places next year with Assistant Superintendent Katie Bockman, announced Wednesday he will instead be taking a job as Lincoln County R-3’s new CFO on July 1.

Lincoln County R-3 serves an area to the northwest of the St. Louis region, has an enrollment of about 6,211, a faculty of about 391 and a graduation rate of 96%. With 10 campuses and a student-teacher ratio of 16:1, it has an operating budget of about $72 million, which will be overseen by Levy. The CFO position became vacant due to the retirement of Kay Richardson, who has been with the Lincoln County district since 1988 and has been CFO for almost 30 years.

“We are excited to announce we will be moving to Lincoln County R-III in July. I am blessed to join such a fantastic district as the Assistant Superintendent-CFO,” he posted.

Lincoln County Superintendent Dr. Mark S. Penny said in the news release that the district will welcome Levy and his family.

“Historically, district administration and the LCR3 Board of Education have been successful in providing a balanced budget and a strong fund balance to support continued growth and student success across the district,” he said. “I look forward to having Dr. Levy as a part of our team and working with him to ensure continued fiscal responsibility for the district and its stakeholders.”

In the news release issued by Lincoln County R-3, Levy said, “I am thrilled to be joining the LCR3 district family. Mrs. Richardson has done a tremendous job overseeing the district's finances, and I am blessed to follow her in this role. I am excited to be part of such a dynamic leadership team led by Dr. Penny that focuses all decisions on the best interests of students. My family is looking forward to joining the community and calling LCR3 home.”

Levy began his 19 years in education as a kindergarten teacher. He has since served as an elementary principal, federal programs director, and assistant superintendent. Levy joined North County in 2019 at the end of a contentious search that saw split factions vying for two other candidates.

During his superintendency, Levy developed and implemented a $32 million district budget that increased unrestricted reserves from 7% to 17% in 12 months, oversaw the passage of a $13.5 million bond issue with 78% of voter approval and worked collaboratively with his Board of Education to develop a District Governance Plan to provide direction for the district over the next five years.

Does an alien species live inside stars?

Does an alien species live inside stars?

MAC soccer teams to play at Engler Park next season

The Mineral Area College soccer teams will have a new home field next season.

During its monthly meeting, the West County Board of Education recognized the school’s Special Olympics athletes and heard updates on summer s…

Long before the gates at the St. Francois County Fairgrounds opened, preparations were being made. Long before food was prepped or amusement r…

“Coding helps kids learn how to problem solve and think critically,” said Kayce Amsden, the 4-H Youth Program associate for the University of …

Missouri State University recently awarded scholarships to incoming students for the 2021-22 academic year. Many were from the local area.

A Farmington student appears to have won the Director's Choice award, as Missouri State Parks recently announced the winners of its virtual yo…

The Mineral Area College Board of Trustees approved the budget for fiscal year 2021-22 during Thursday’s meeting.

Summer enrollment numbers are down at Mineral Area College.