After the pandemic caused cancellations and setbacks, the annual Feed My Sheep fundraiser shifted gears and raised nearly $25,000 for local food pantries this year.

Inspired by Help the Hungry Bake Sale in Farmington and Madison County's Feed the Families Bake Sale, Feed My Sheep began in 2018 with a bake sale and silent auction held the Saturday before Palm Sunday at the Desloge First Baptist Church Family Ministry Center.

The COVID pandemic caused the cancellation of the annual bake sale and silent auction in 2020. However, the group collected donations and was able to distribute a total of $8,000 to the five food pantries.

"COVID caused us to cancel our bake sale and silent auction for the second year in a row," said Feed my Sheep founders, Jack and Elizabeth Poston. "We hoped to hold an event in October 2021, but it, too, was canceled due to rising COVID infections in late summer and early fall."

Other donations came from two individuals who passed away this year and mentioned Feed My Sheep for memorial contributions.

Glenda Straughn made additional efforts to the annual cause, making Cajun chicken lasagna and donating the proceeds to the benefit.

Numerous businesses and individuals made generous donations to the fundraiser this year as well.

"The donations and proceeds continued to add up over the year," Poston recalled before presenting the checks. "Today, we will be donating a total of $24,500 to the five food pantries."

The funds were divided proportionately, according to the number of people using each pantry as determined by East Missouri Action Agency records.

Last week, Feed My Sheep volunteers awarded the donation checks to representatives for the pantries at the East Missouri Action Agency in Park Hills.

House of Praise Food Pantry in Desloge and Bismarck Church of God Food Pantry each received checks for $1,470.

"Our committee has members from a number of different churches," Poston explained. "We would like to thank our committee members for their volunteer hours helping make Feed My Sheep a success.

"We would also like to express our sincere thanks to all the individuals, businesses, and churches who helped us this year," he said. "Feed My Sheep is truly a community effort. We would also like to thank the First United Methodist Church of Park Hills and the Bonne Terre Centenary Methodist Church for the use of their facilities and the help of their members with our B-a-a-g Lunch."

A Bollinger County man has died following an officer-involved shooting in Madison County on Tuesday.

Drivers on Nelson Street near Liberty Street might have found the road a bit icy Friday morning, the remnants of a residential fire that broke…

“I never thought I’d win like that!” a Missouri Lottery Scratchers player exclaimed after uncovering a $100,000 prize on a “300X” ticket.

An area man has been sentenced to spend more than 60 years in prison after a St. Francois County jury found him guilty of involuntary manslaug…

Easter retires after 36 years with SFCAD

Russia says US failing on Ukraine but more talks possible

Nestle to pay cocoa growers to keep kids in school

Nestle to pay cocoa growers to keep kids in school 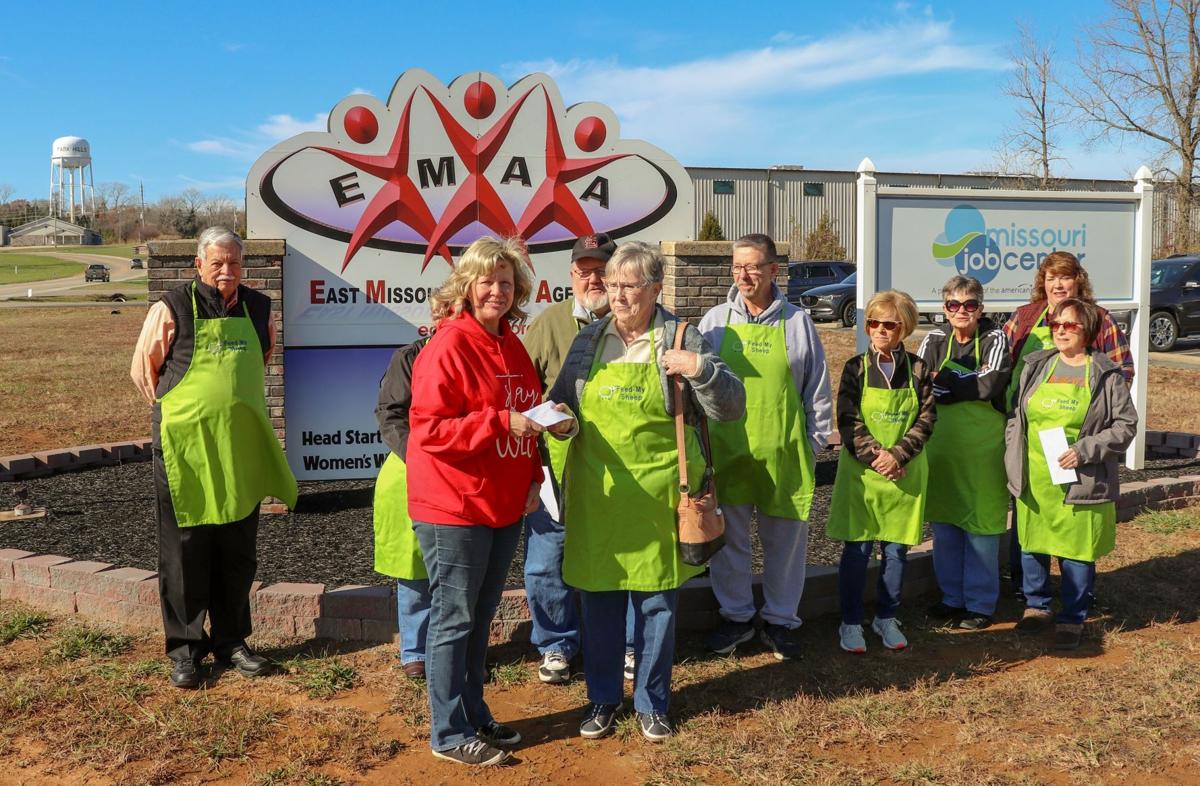 Feed My Sheep Committee member Anne Stangmeier presents a check for $1,470 to Debbie Grundmann, who represents the Bismarck Church of God Food Pantry during the official donation ceremony. 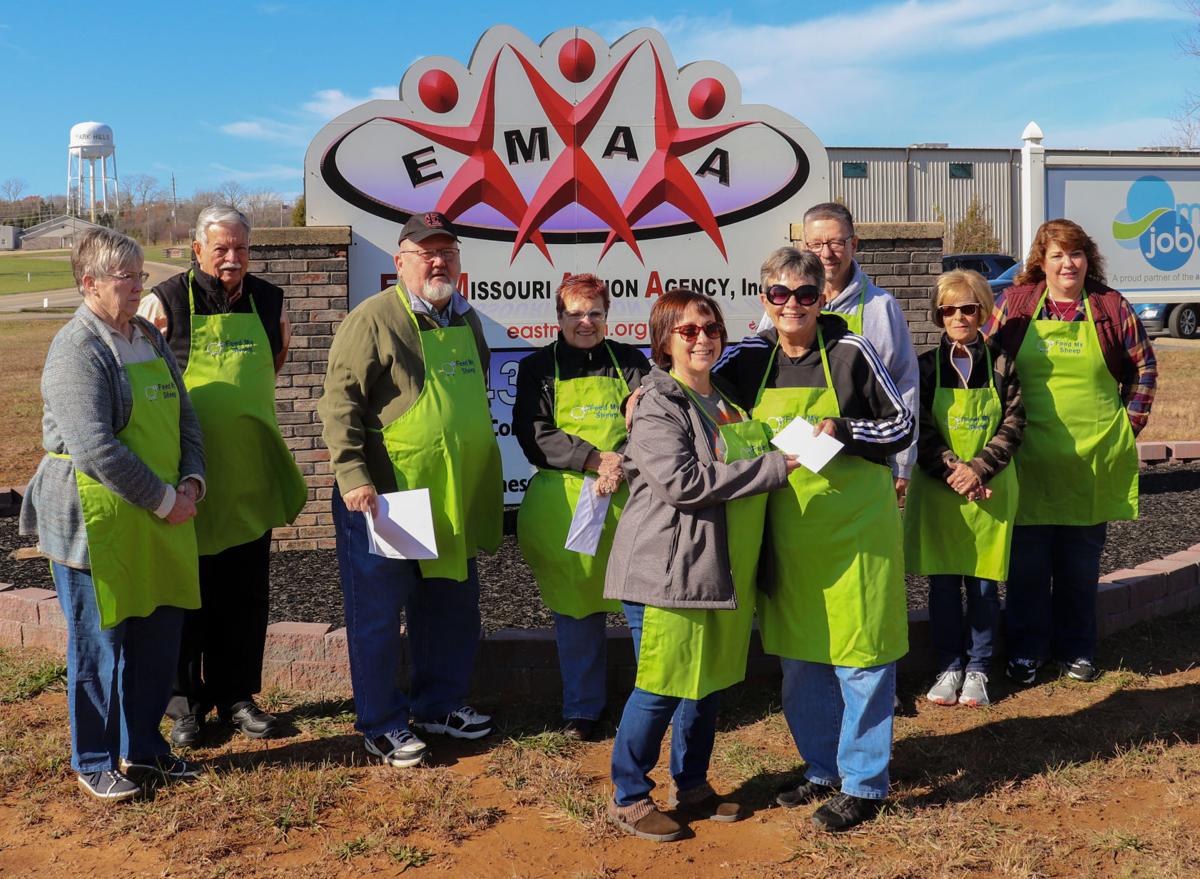 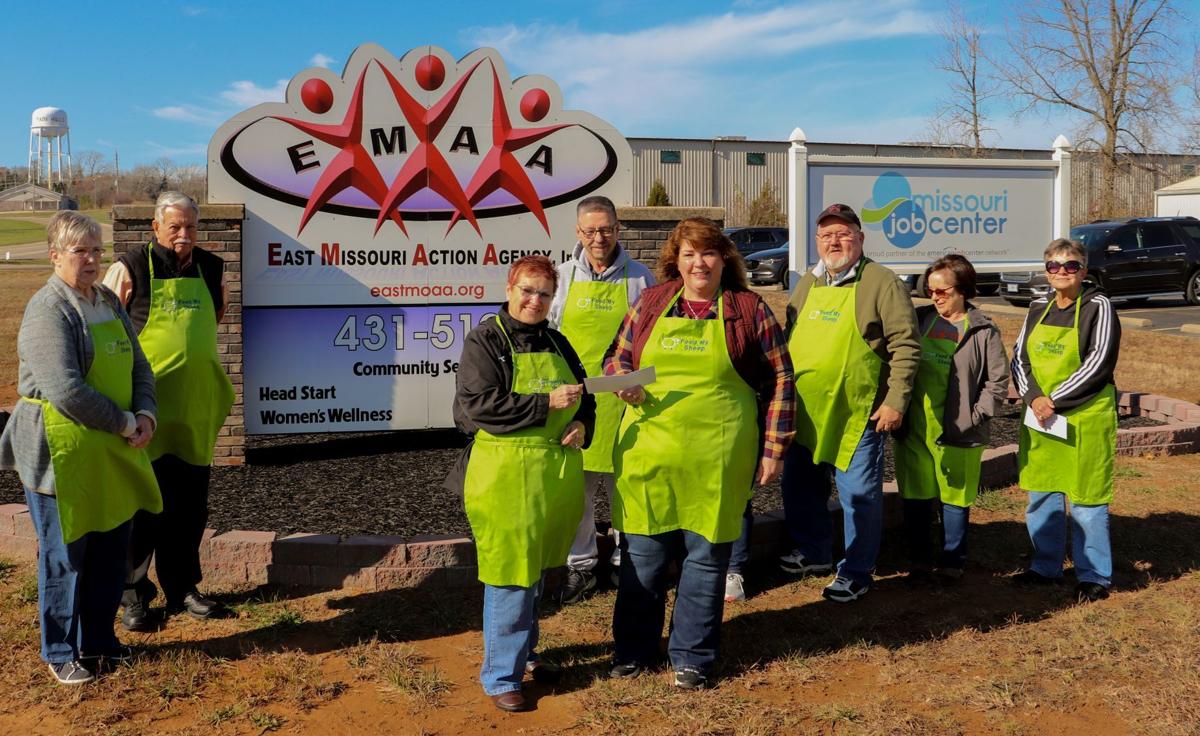 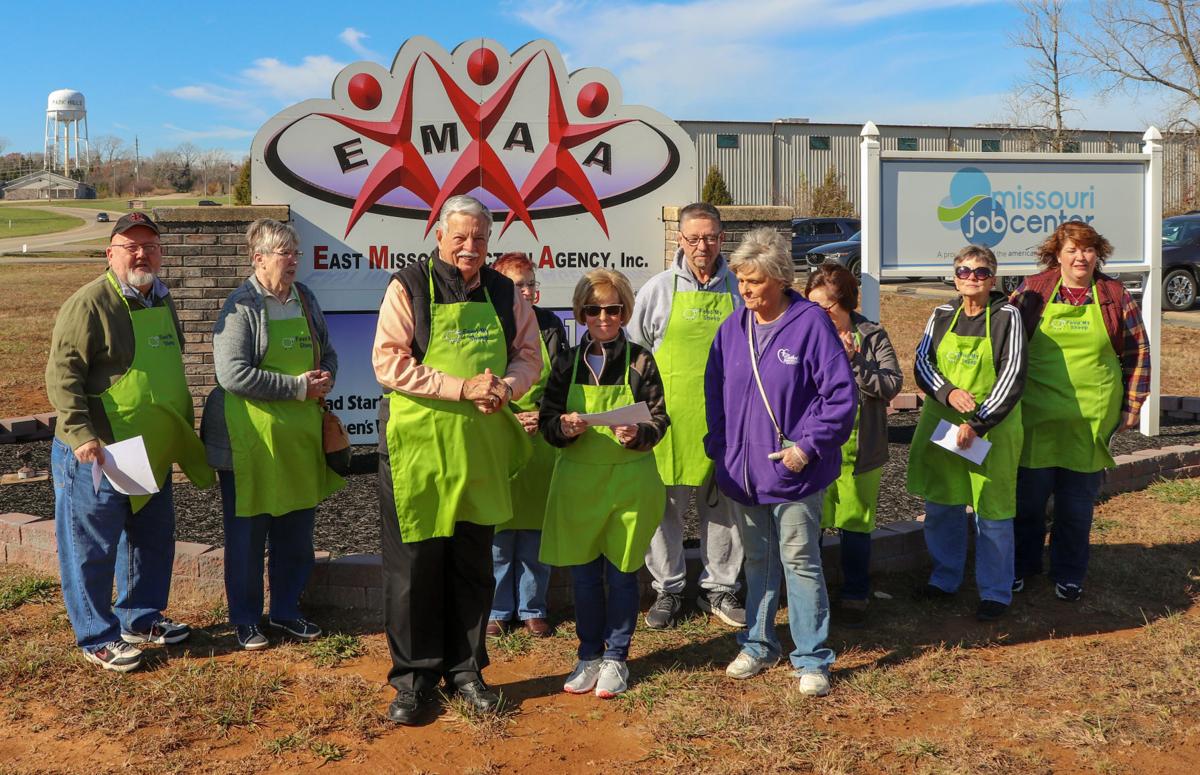 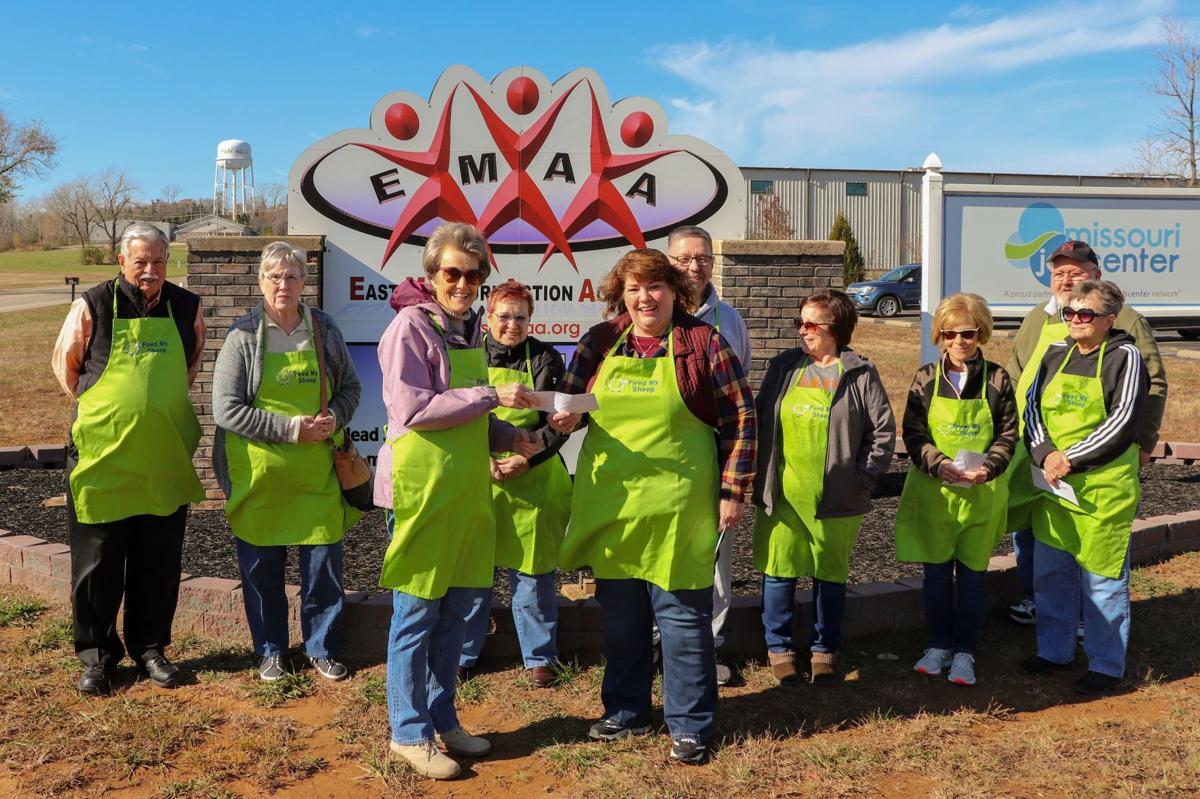