One man is dead and his girlfriend has been charged with murder.

Police were dispatched to the trailer park in Terre Du Lac just after 6:30 a.m. Friday for a possible stabbing. According to Police Chief Tim Cook, when the officer arrived on the scene, he observed a male lying on the porch of the residence. The man was later identified as 55-year-old Kevin Ziegler.

When first responders and EMS arrived on the scene, it appeared an artery in the lower portion of the man’s neck had been punctured. Due to massive blood loss, the man was pronounced dead at the scene.

The report states that a female who was at the residence, now identified as Angstrom, was taken into custody for questioning and admitted to stabbing the man several times.

According to the probable cause statement, a search of the residence revealed blood splatter in the kitchen where Angstrom advised the stabbing took place. There was a blood trail leading from the kitchen to the back door and then through the kitchen once more leading toward the front door and out the residence.

According court records from 2008, Angstrom, then 39, was involved in a prior stabbing incident. Court records say that she had been drinking when she got upset at her boyfriend. She reportedly elbowed and punched him and then grabbed a knife and tore up his coat. Her family members tried to get her to put down the knife. When one person tried to call police, Angstrom stabbed at the person and then ripped the phone from the wall. She then left the house and broke her boyfriend’s windshield.

She was then charged with two counts of second-degree domestic assault, unlawful use of a weapon and tampering with a vehicle.

Angstrom was given a suspended execution of sentence and in 2014, was sentenced to seven years in prison for violating her probation.

Matt McFarland is a reporter for the Daily Journal. He can be reached at 573-518-3616, or at mmcfarland@dailyjournalonline.com.

The changing shade of the Statue of Liberty

The changing shade of the Statue of Liberty

David Lee Nelson, 39, of Redmond, Washington has been arrested in Missouri and charged with nine counts of invasion of privacy; two counts of …

Two pedestrians injured on I-55 in Ste. Gen County Sunday

Two pedestrians were struck by a vehicle on Interstate 55 in Ste. Genevieve County this weekend.

Two area motorists were injured in a three-vehicle accident on Tuesday in St. Francois County.

A combination of a quick-acting neighbor, law enforcement, and firefighters prevented a blaze from getting much worse than it could have been … 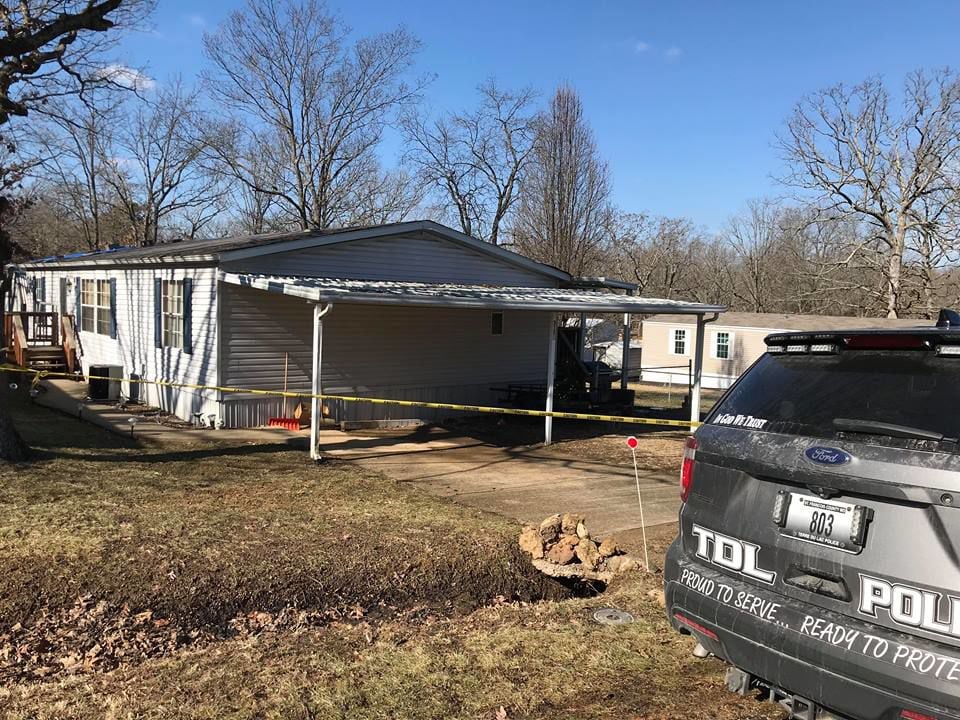 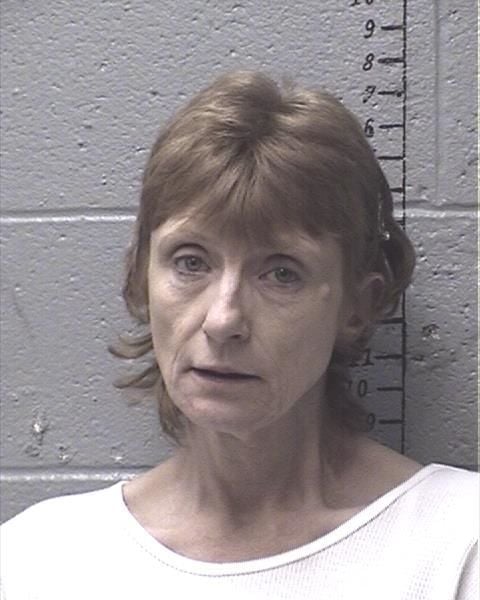