The city of Farmington’s Development Services Director Tim Porter did some number crunching after the U.S. Census Bureau’s numbers came out and recently presented a report to the city council about the city’s growth over the past 10 years.

"There are roughly 1,000 cities that are counted. We’ve grown a lot since 1870, when we were around 400 people. We really experience big growth from around 1980 to 1990 that coincided with Maple Valley development, Walmart expansion and the opening of the prison.

“In the region, we are near the top in terms of percentage change of positive growth. Ste. Genevieve and Jackson are two that have grown ahead of us in terms of their rate. Some of the other towns haven’t fared so well. Park Hills and Desloge have had a net negative population, which is unfortunate. We would like to see the entire region flourish and grow at a good positive rate.”

Porter said that in cities greater than 10,000 people, Farmington is 18th in terms of population change percentage. With the exception of Branson, the 17 cities ranked above Farmington in percentage growth are part of a metropolitan statistical area.

“For example, Wentzville is part of that metropolitan statistical area that is St. Louis,” he said. “Farmington is kind of that standalone community that is growing in a very healthy manner at 12%. We are our own kind of a micropolitan area. We are where folks go to shop and spend their money.”

As part of the census, the prison offender population is counted as part of the municipality and/or county where they are housed. According to the Missouri Department of Corrections, the Farmington Correctional Center has 443 less offenders than it did in 2010, which affects the population count for the city of Farmington.

Report: Returning Syrian refugees at risk of abuse from government

In their monthly meeting last week, the Leadington Board of Aldermen approved a couple of bids and heard updates about the city’s Christmas fe…

U.S. Congressman Jason Smith visited Madison County on Monday as part of his annual Farm Tour. He visited Allgier Farms off of Route D and too…

During its meeting Monday night, the Bonne Terre City Council prepared to vote next month to put a 1% sales tax increase on the April 5 ballot…

An announcement was made during the St. Francois County Commission meeting Tuesday morning that the controversial Rice Road extension just out…

Turned away from visiting prison, lawmakers voice concerns about spate of inmate deaths

As Missouri was preparing last Tuesday to execute Ernest Johnson, whose legal push for clemency had garnered national headlines, a pair of St.…

Desloge is quickly becoming known for its picturesque lamp posts on Desloge Drive and now on State Street.

The Fredericktown City Council recently held a special meeting before its regular work session to hear the results of a utility rate study.

St. Francois County maintains more than 400 miles of roads in its system, most all of it paved. 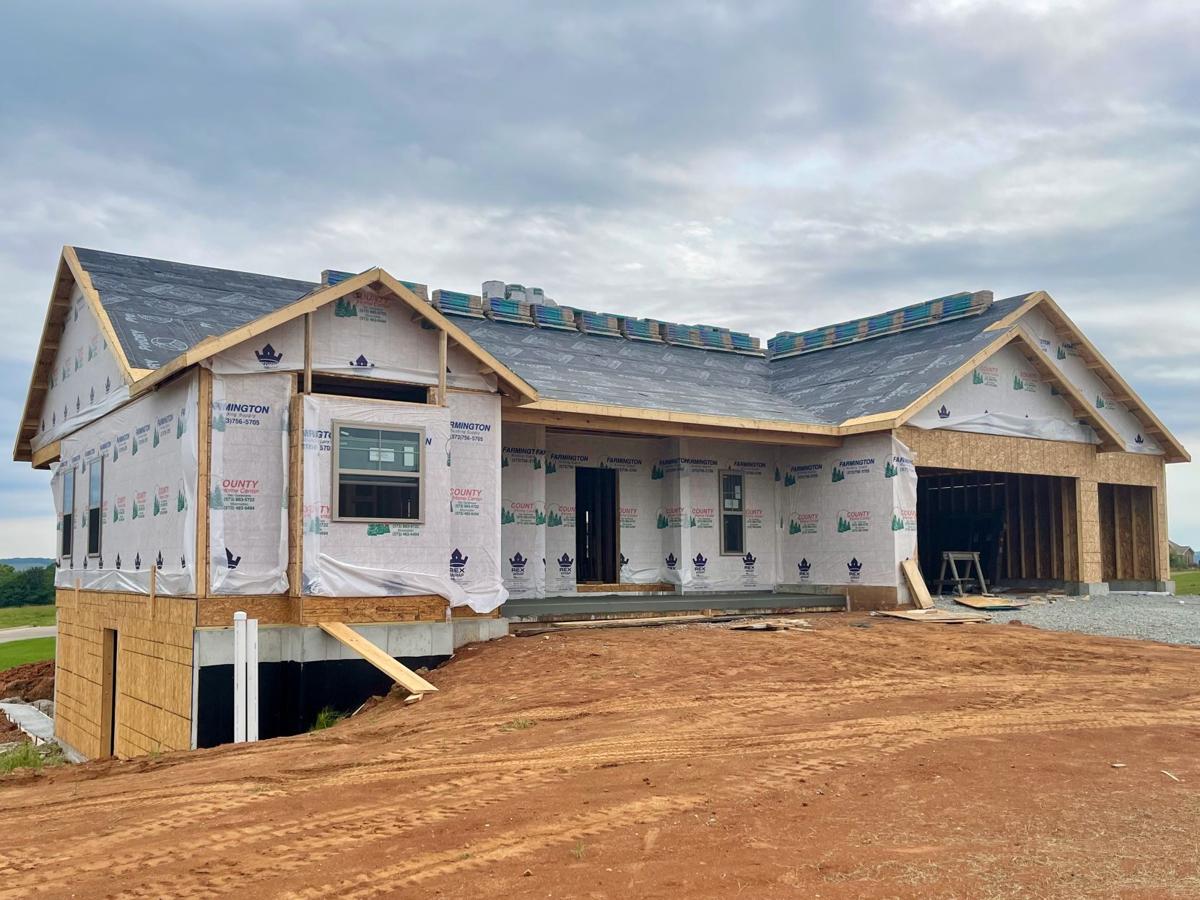 According to recently released U.S. Census statistics, the city of Farmington has experienced 12% growth over the 10 years since the last census was taken in 2010. Home construction sites continue to spring up around town as many people who move to St. Francois County are choosing to live in its largest city. 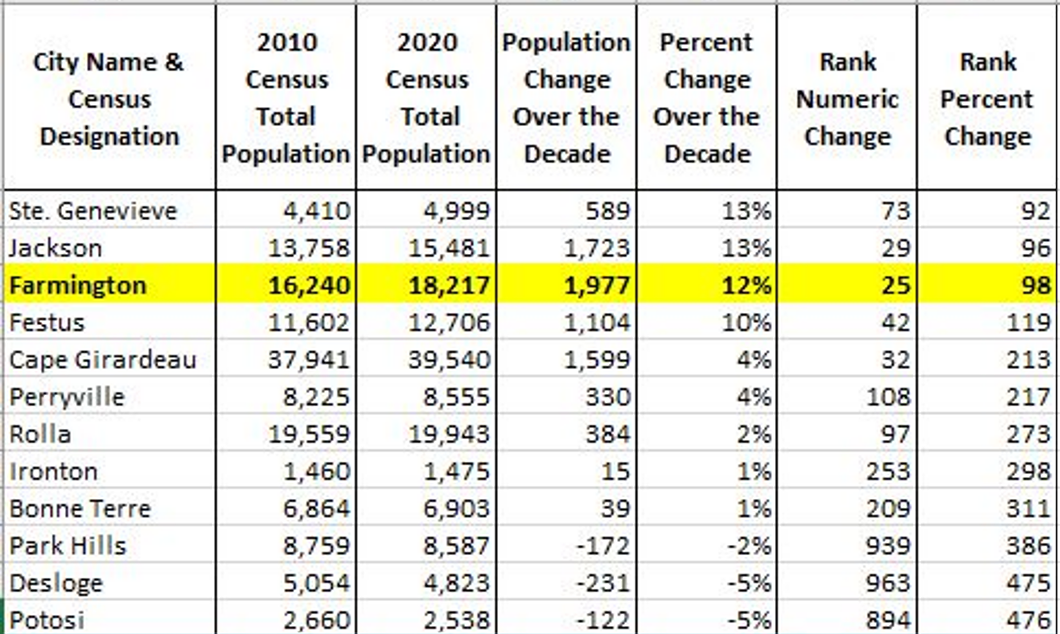 According to U.S. Census figures, Farmington has shown growth over the past decade while other cities in St. Francois County have seen a decrease in population.